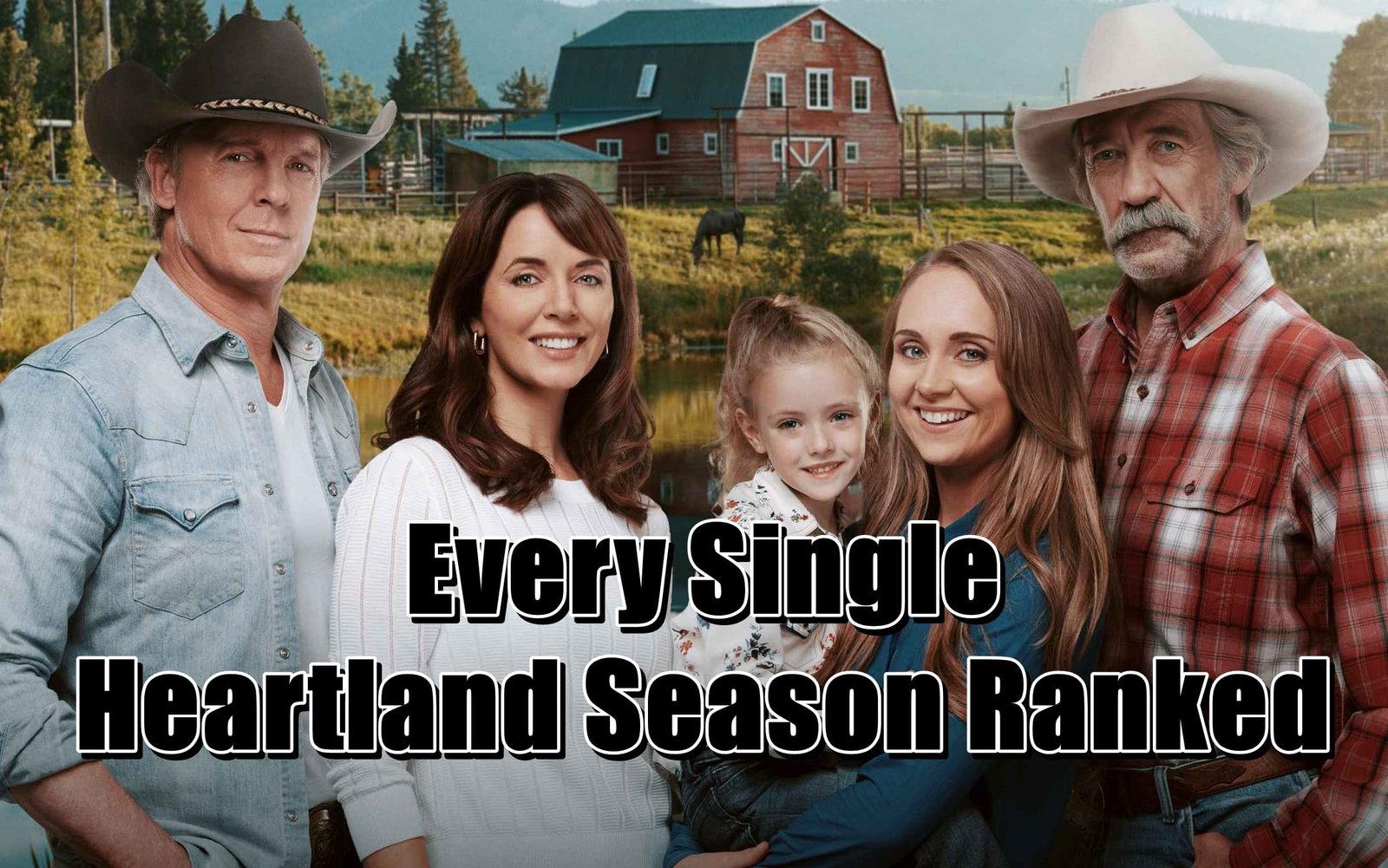 Heartland seasons tell how life is difficult on the Flemings’ ranch in the Alberta foothills, because there are many things for the family the take care of, such as the mistreated or neglected horses and the family affairs and problems.

Along with those, we watched how debts are piling up for the members of the family, and we constantly question whether they will be able to keep the ranch running.

But which season is the best one yet? Many people would think that the last released season would be the most loved one, but it seems like it’s the opposite for Heartland. Let’s rank the best seasons of the show below. 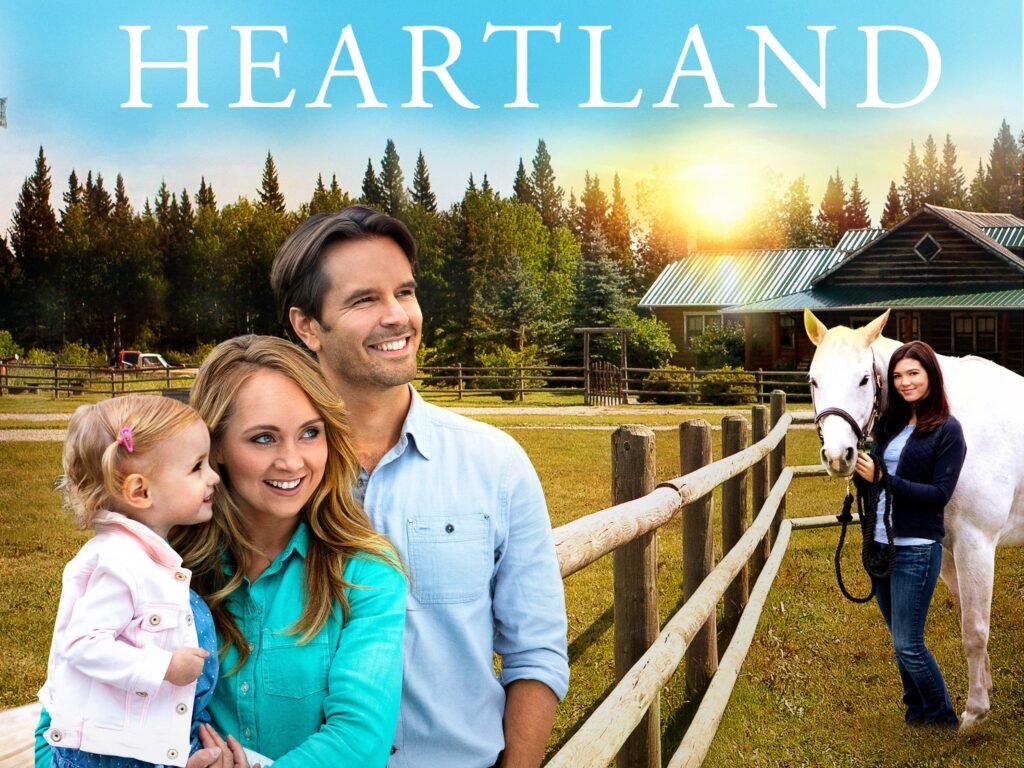 This was the best season ever since Amy and Ty looked after a stray mare which they hoped would give them an answer to their parenting issues. Since it showed a deeper perspective on Amy and Ty’s relationship, fans liked Season 12 the most.

Heartland’s Season 7 was all about taking chances and putting everything on the line for what you believe in, so it was a very motivational season for the viewers and they just simply loved it, granting the season the 2nd place on our list. Season 5 follows Amy and Lou Fleming, as well as their grandfather Jack. We watch Amy and Ty get together after a painful breakup in Season 4, and watching their relationship grow was what made the fans love Season 5.

Season 10 was one of the best seasons of Heartland because we got to watch how Amy and Ty work together to manage a potentially risky pregnancy situation. With Amy and Ty’s baby on the way, fans just adored this season. Being another good season, in season 11, Ty gets thrown into a loop when his mother pays an unannounced visit and Amy collaborates with Spartan on something special. This season was simply full of surprises for the watchers.

In Season 6, ranch members face fresh problems and Amy is perplexed since Ty does not talk about the wedding ring at all. Watching Amy dealing with Ty’s new pals who are taking him away from her was not enough to make Season 6 one of the best seasons.

In Season 4, our characters return to the ranch from their trips to different places, and Ty and Amy’s youthful relationship blooms. Season 4 was better compared to Season 3 since it had more to offer in terms of character development. 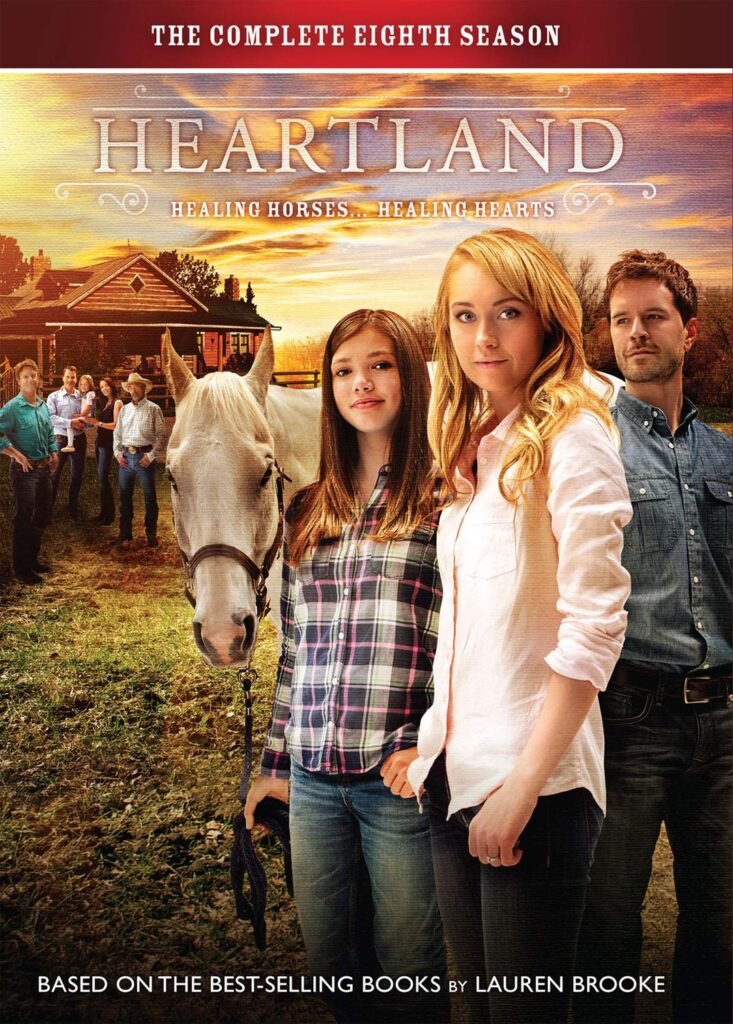 Amy returns from Europe in Season 8 but she finds it difficult to reintegrate into life at Heartland: her relationship with Ty is not good, and Georgie is still mad at her. There wasn’t much to explore in Season 8 and it was simply boring according to fans.

We watched how Georgie was struggling to cope with what is going on with Lou and Peter in Season 9, and focusing on minor characters was probably not the best idea since it granted the season 9th place.

In this season, characters use their skills for little more than predictable, inoffensive tales, and we think nobody has an opportunity to shine throughout the season. In this one, Ty and Amy’s company is hampered by an unhappy horse owner, and the family turned to one another for support as they face perilous obstacles, but it was another boring season.

Most people felt as if they are beginning to understand horse people while watching Season 2 because Amber Marshall certainly isn’t acting when she’s around horses. However, Marshall’s acting was not enough to make Season 2 one of the best seasons because of the corny storytelling.

Amy and Ty are now a couple in Season 3, and we watched how Lou was also involved in a growing romance. Meanwhile, we watched how Tim was becoming an annoyance to his two daughters. The family drama seems like it was not enough to get Season 3 one of the best seasons. 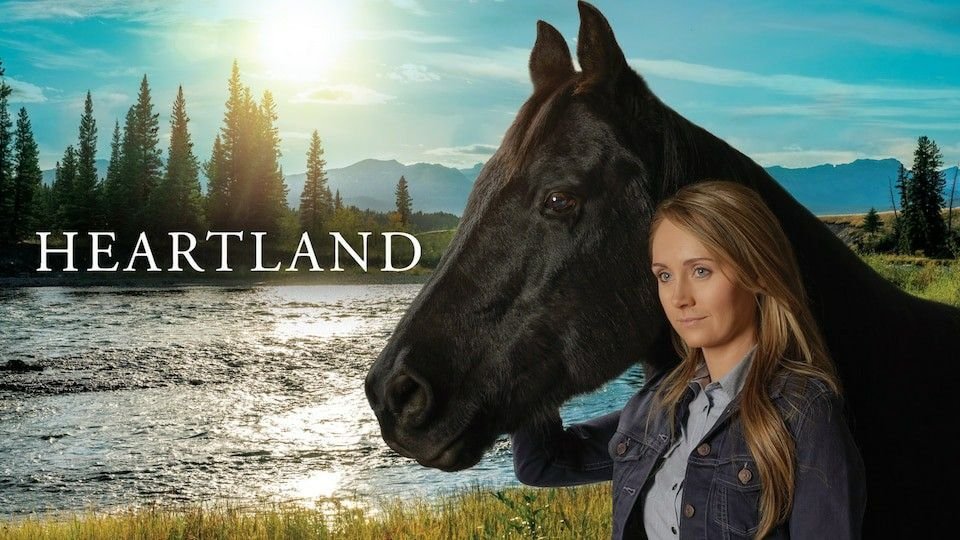 It seems like fans just didn’t like the tale of Lou adjusting to life as the mayor of Hudson, so it was the 2nd least liked season ever.

Amy looks forward to the future, raising her kid alone, but it seems like Heartland is not a good enough show for the fans without Ty. Season 15 was the least liked season for the fans.

Also Read: Is Heartland A True Story? – History Of Heartland! 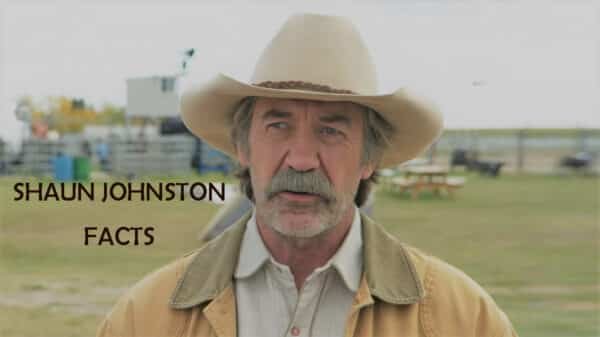 There are some things you need to know about Shaun Johnston, who plays the character of Jack Bartlett, absolute must and owner of Heartland...