Written by Christopher Paolini, Eragon is the first book in a book series called The Inheritance Cycle. Paolini started working on the series just at the age of 15, right after graduating from home school. After two years of re-writing and editing, in 2001 he decided to self-publish the first book. He traveled around the U.S for a year promoting it. While doing so, he was discovered by novelist Carl Hiaasen. The novelist re-published Eragon by Alfred A. Knopf in 2003.

The story is about a boy, whose name is Eragon, and he finds a mysterious stone in the mountains. After a while, the stone turns out to be a dragon egg and after it hatches, Eragon names the dragon Saphira. The evil king finds out about the egg and sends servants to take it. This makes Eragon and Saphira flee from their town and thus begins the series.

For a while now, fans of the book series were waiting for a screen adaptation of the books. Let’s see if they got what they wanted!

Is there going to be an Eragon TV series? Folks, we have some good news for you! Disney+ is making Eragon into a live-action TV series. Christopher Paolini will co-write, and executive produce the series alongside Bert Salke. In a recent blog post, Paolini gave the good news to fans with these words.

“This has been a long time coming. I can’t tell you how many conversations, meetings, and messages were needed in order to reach this point. And we’re still just at the beginning!”

He continued to thank the fans, Disney+, and others.

The book was first adapted into a feature film. Edward Speleers was Eragon along with John Malkovich and Chris Egan. However, it received widely negative reviews and a %16 approval rating on Rotten Tomatoes. So, in 2021 Paolini along with the fans took to Twitter for a remake. So here we are!

You may also like:  The Cabin At the End of the World Ending Explained – Paul Trembley Book to Movie Adaptation!

Will there be a book 5 of Eragon? 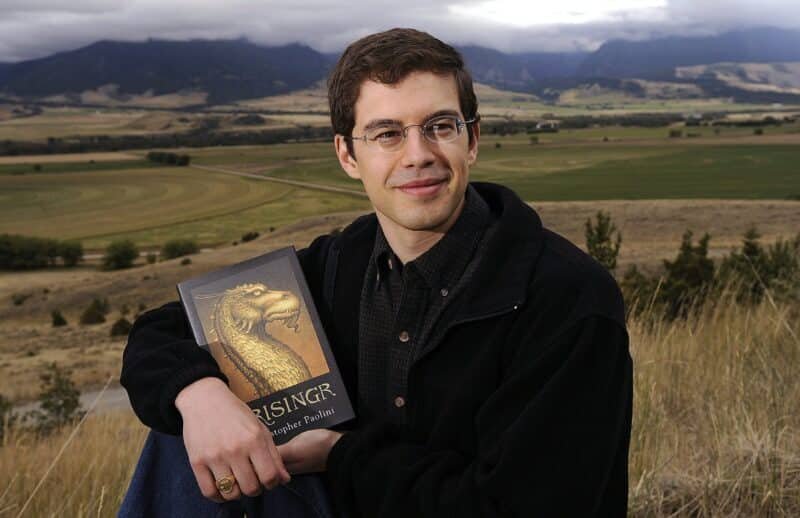 After a long and beautiful journey following Eragon and Saphira through their adventures, fans have been wondering if there will be a fifth book to the series. Will Paolini ever return to the magical land of Alagaësia? Yes! He will. If you’re wondering when we don’t have a definite answer just yet.

Paolini wants to tell his other stories first. But don’t worry, the story he spent a decade on is impossible to walk away from. After the 4th book Inheritance, there were lots of loose ends that needed to be addressed. All of them will be completed in the next book which for now, we’ll call “Book Five”. It will not directly continue the story of the series; however, it will feature some of the characters and themes in it.

What age group is the Eragon series for? 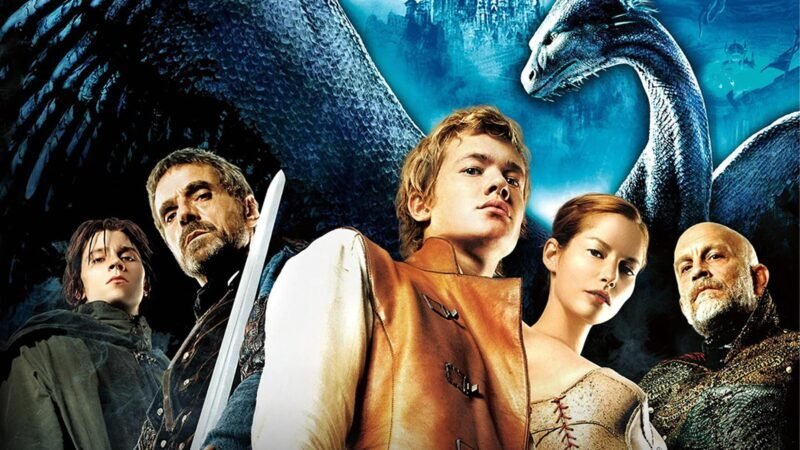 Eragon series is the series published by Knopf Books for Young Readers. The books are written for kids ages 13 and up. It is perfect for fans of Lord of the Rings, and it’s a New York Times bestseller.

After discovering the dragon, the boy goes to the local storyteller Brom and learns about the dragons and their riders. The evil king of a town ruled the old riders to his side and destroyed them, so Eragon keeps Saphira a secret. As she grows, the dragon and the boy develop a mental bond. But after they flee their hometown, the war between the king and Eragon doesn’t end and together they face many battles!

Well, you will get to see these adventures of the boy and his dragon on the streaming service Disney+! We will update you with all the new information!