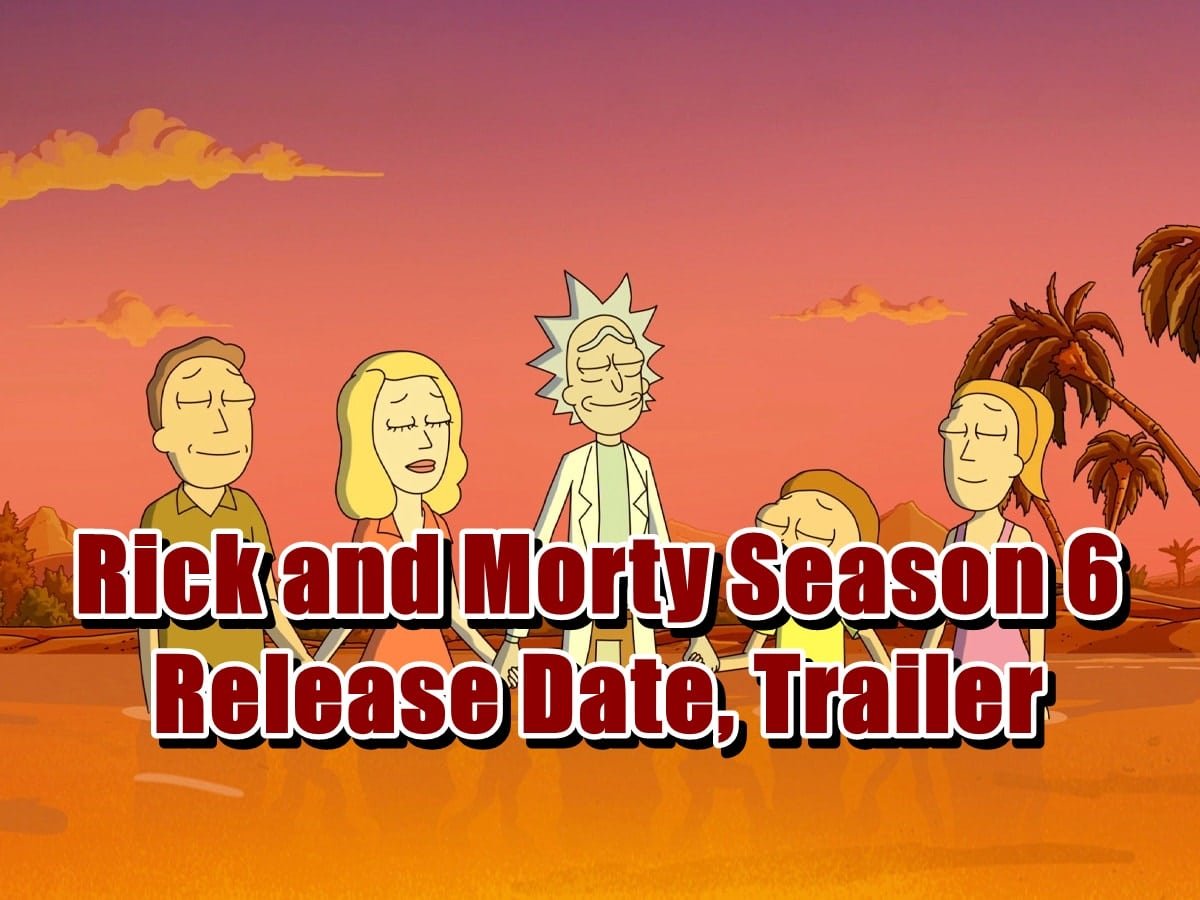 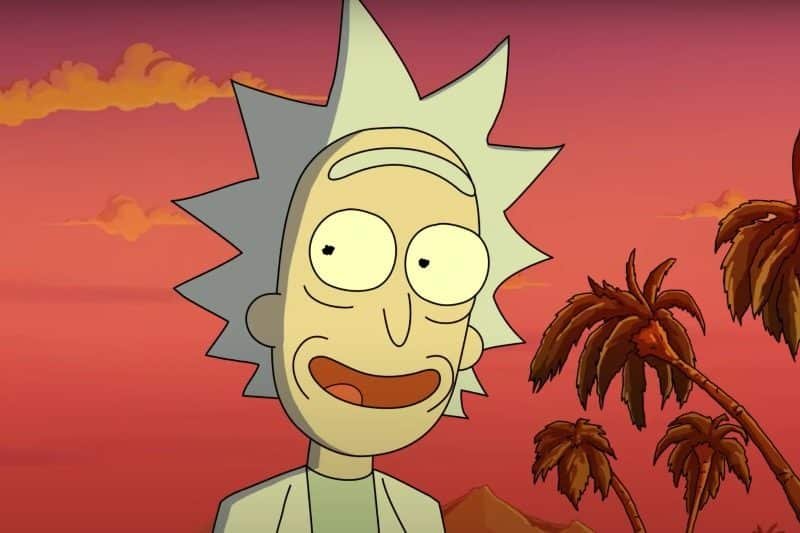 It’s difficult to overestimate Rick and Morty’s influence because it’s more than just a successful program, it’s known worldwide now. As they prepare to start Rick and Morty Season 6, they will be providing fans with a unique chance to participate, so you should definitely check the newest season of this amazing cartoon series.

There’s no news on what the next goodies will be, but Adult Swim usually doesn’t skimp on promotion as Season 5 of Rick and Morty released a live-action trailer starring the original mad scientist, and who knows, maybe Adult Swim may do something extraordinary for Rick and Morty Season 6.

But first, let’s take a breather and go through everything related to Rick and Morty Season 6. Season 6 of Rick and Morty will air on Adult Swim on Sunday, September 4 at 11 p.m. ET and the debut will be accessible globally, and it appears that we have some good news.

Many Rick and Morty fans are concerned about the plot of the next season. With the Season 5 finale, which featured multiversal notions like the “Central Finite Curve,” the program left many viewers in wonder. We will learn more about it when the upcoming season gets released.

Is Rick and Morty rated R? Rick and Morty is loosely inspired by the feature film Back to the Future and follows the hilarious events of scientist Rick and his grandson Morty, but this show is classified TV-14, which indicates it contains offensive language, sexual material, and violence. Rick and Morty is meant for mature audiences who can handle the extensive violence, alcohol usage, and sexual material as the plot revolves around a dysfunctional relationship between a worried adolescent and his awkward grandpa.

Rick leads him into bizarre plots throughout time and space, so in other words, there are no good role models in this program. We definitely do not recommend kids to watch this show.

How old is Morty? 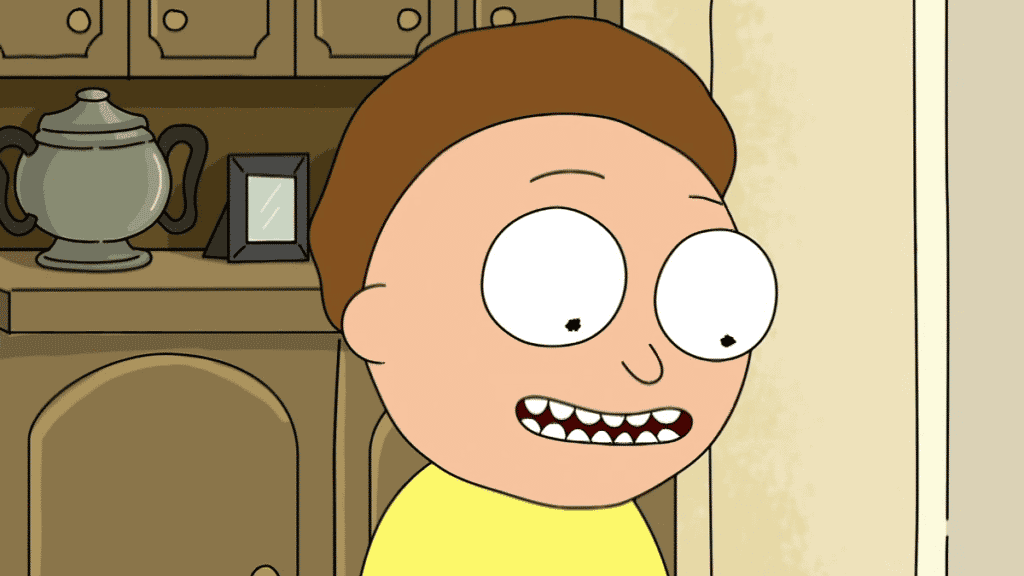 Mortimer “Morty” Smith is the title character, one of the five major characters, and the secondary protagonist in the show who is modeled on Michael J. Fox’s Marty McFly from Back to the Future. Morty is an apprehensive 14-year-old created by Justin Roiland and Dan Harmon and the character has been popular for his uncomfortable, nervous, second-guessing, and skeptical nature.

He is the good-natured and gullible grandson of mad scientist Rick Sanchez, the son of Jerry and Beth Smith, and the younger brother of Summer Smith, and his narrative is what makes viewers watch this show.

Why is Rick’s hair blue?

Rick’s hair color has been asked by many viewers of the show. The answer is hidden in science, of course. Rick’s father’s BB dominant brown genetic information was chemically changed into BB dominant blue as a result of the gene transformation of the MCR1 and OCA2 genes with an unidentified, unforeseen fatal synthetic compound.

It was also called an alien manufactured substance, and when Rick’s father was simply trying to use the power of colors in genes, he made the mistake of employing his own. Rick’s mother was Bb, proving that this gene was stronger than all other genotypes.