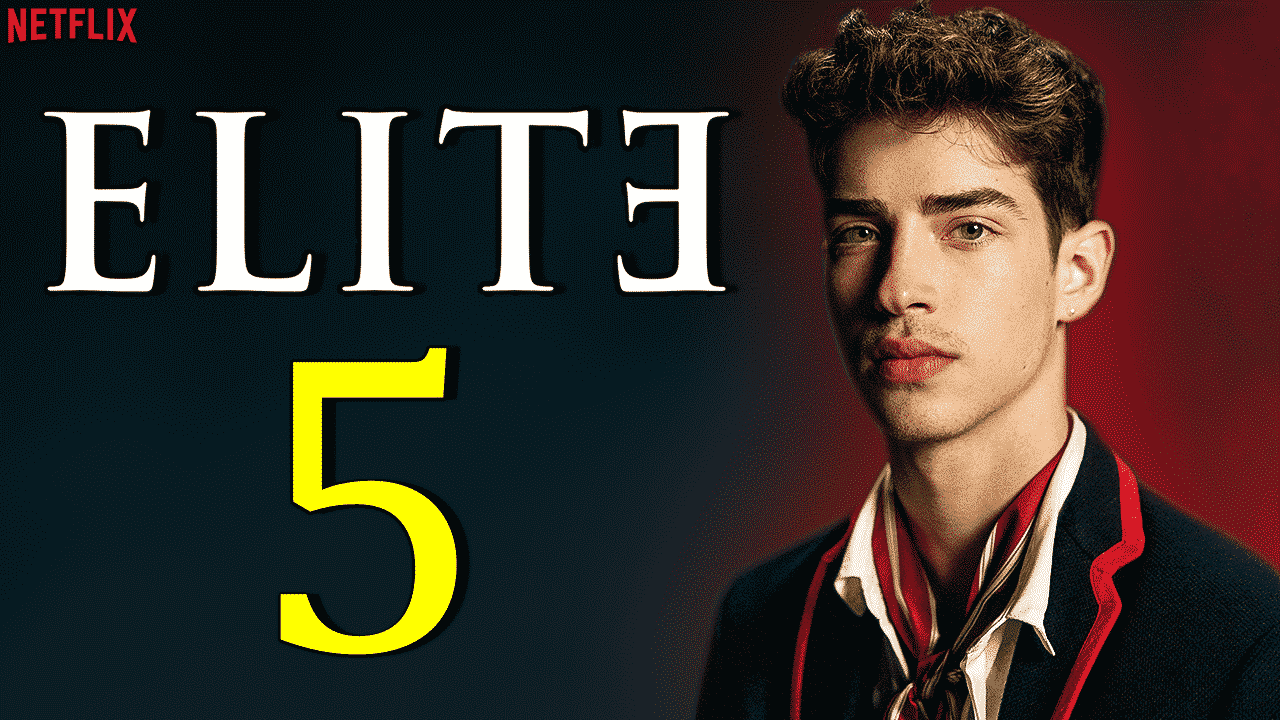 We have great news for you today. Elite Season 5 will take its place in the Netflix library. So when will we see this Spanish teen drama? Which of our favorite characters will be returning for the new season? All you have to do for the answers is keep watching our video. Let’s start informing you without loss of time! 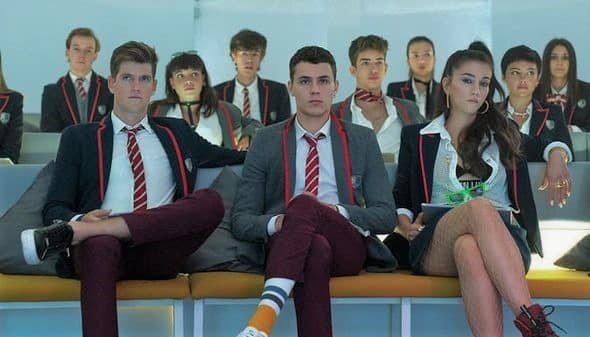 Elite season 4, which graced our screens on June 18, has managed to become one of the most popular series of recent times, especially by young people. The things that the young people in the series went through, the problems at school, the sudden loss of some characters were some things that made us look forward to the show.

The series begins with the arrival of 3 working-class students enrolled in a private school full of wealthy students. After that, we watched some of the conflicts they experienced due to their differences in social status. 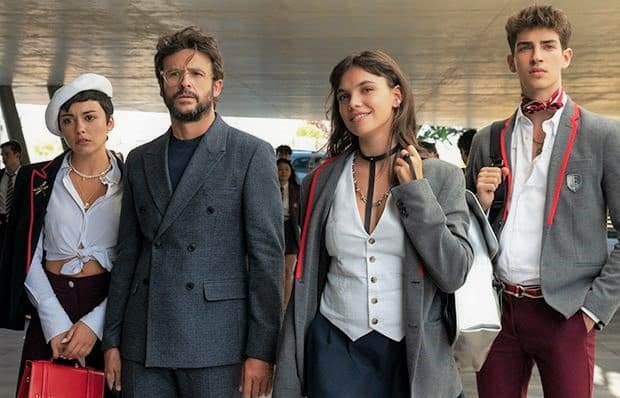 In February 2021, we received the news of the renewal for Elite Season 5 with the following tweet shared by Netflix’s official account: “Elite fans are preparing to ask for more as the series has been renewed for a season 5!”

Also, filming for the new season of the series began in the same month in Madrid and filming is likely to end in the fall. So, it would not be wrong to expect to see its fifth season in June 2022, as it is usually 1 year between seasons. Accordingly, we expect to see the new trailer in May 2022. 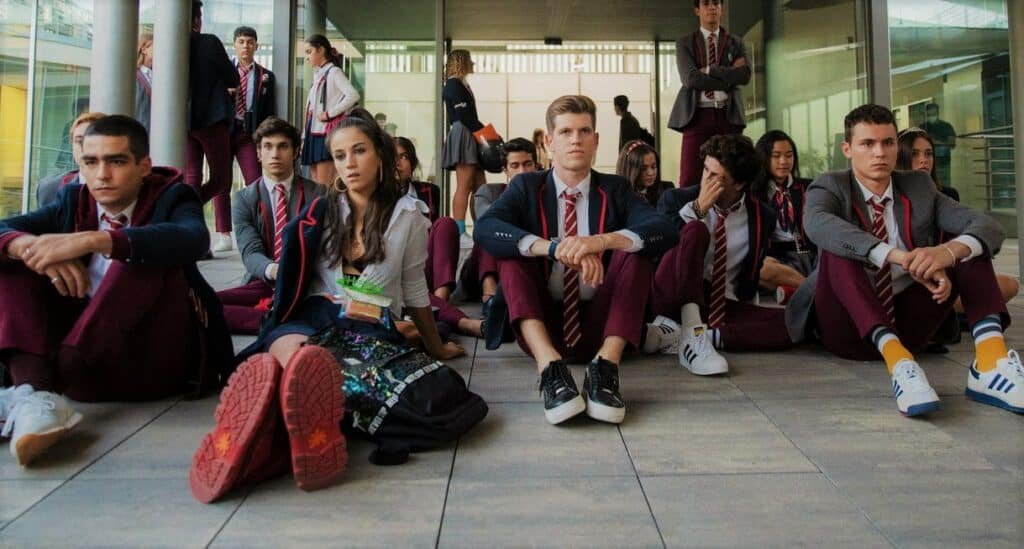 Samuel, Guzmán, Ander, and Rebeca had to come back to school for a year at Las Encinas because of the punishment they received in the third season, while some of their other friends left the series by starting college. In the fifth season, these four will graduate from high school. Therefore, we may not see some of them in the new season. We will inform you as soon as there is confirmed news for the cast. That’s why we ask you to pause the video now and subscribe to our channel. We are sure that you do not want to miss any information about the Elite series. 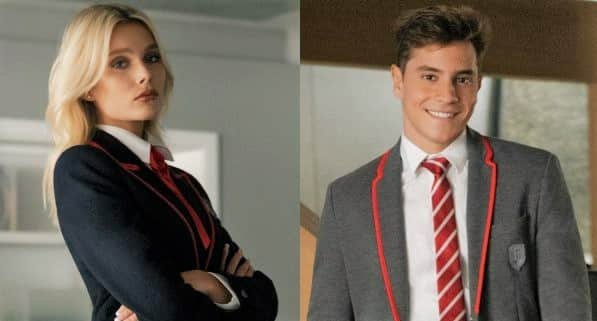 There are two new characters confirmed for Elite Season 5. Those are Argentinian actress Valentina Zenere and Brazilian actor André Lamoglia. We’re curious about how these two characters will be involved in the new season. Apart from these two people, we think we will see other new faces. 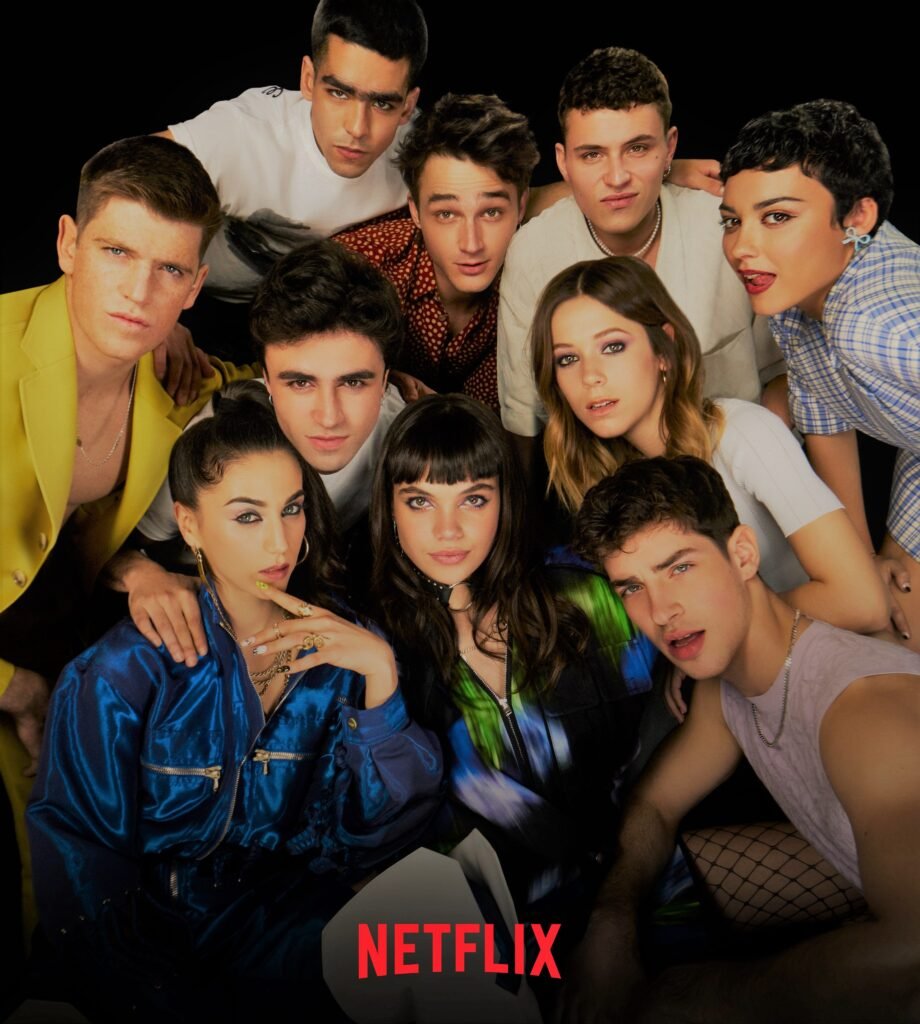 Elite likes to change their characters every season. That’s why it is hard to guess about the plot of the next season. But we think that in Elite Season 5 , new excitement, romance, messy love triangle, new friendships, and much more scandal will be waiting for us with the new school year.

Are you excited for the fifth season of this scandalous series? Did the fourth season meet your expectations? Feel free to show us your feelings in the comments. Thanks for reading our article. See you soon with more hot news!