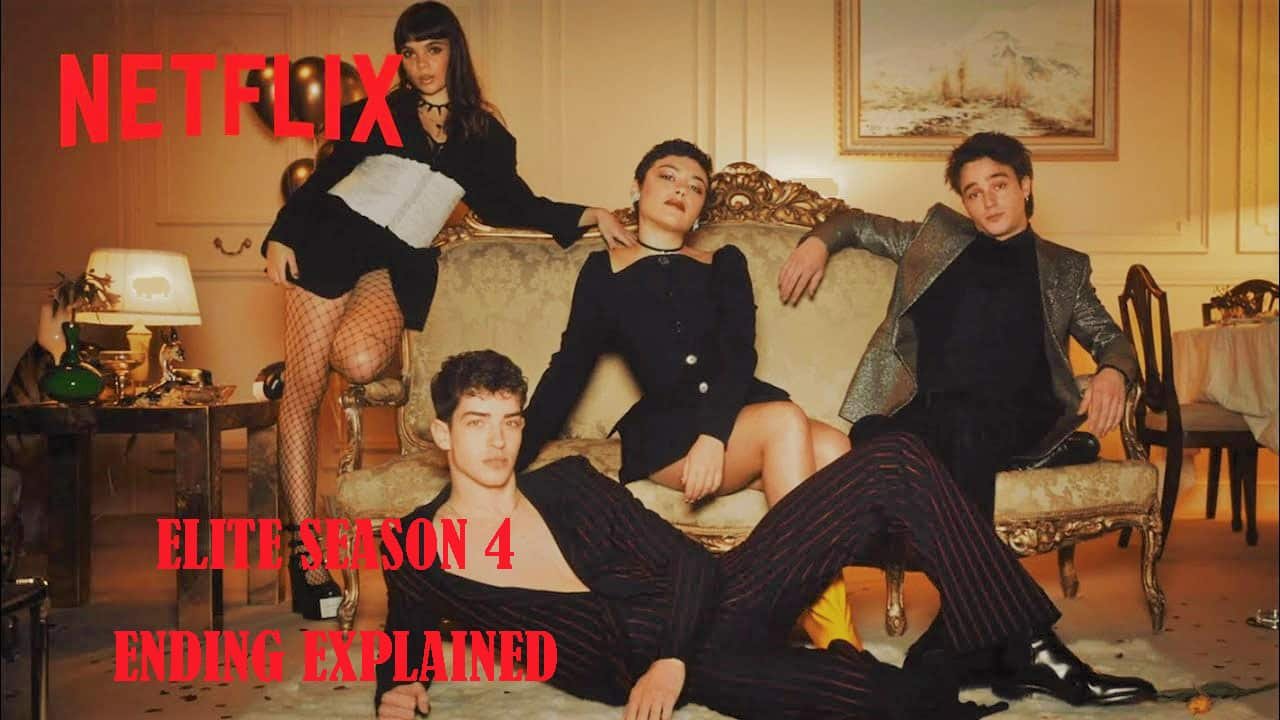 The end of Elite season 4 was quite interesting this time. Every season of Elite, we try to join up the dots to find the killer. First Marina, then Polo, and now Ari. But Ari, who is one of the new faces of the third season, has a difference from them. Because she’s not dead. She’ll be with us in the next season. And who tried to kill her? Guzman, Samuel, or someone else? Come on, let’s find out the answer to that.

Elite is Netflix’s top crime drama teen series produced by Carlos Montero and Dario Madrona. The first season was released in December of 2018 and then we watched its fourth season in the previous days. It’s still available on Netflix right now. At the end of the third season, some of the skeleton crew left and the new characters for Elite Season 4 became the most ambitious characters of this season. Almost all events revolved around them in Elite Season 4. 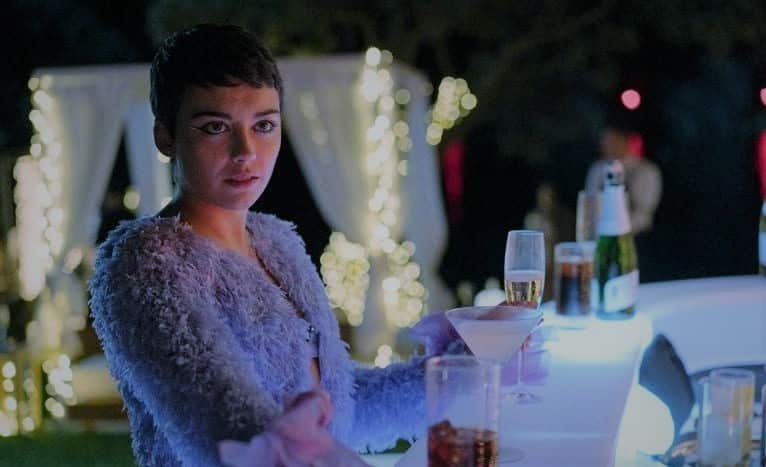 Ari was one of them. We saw her floating in the river at the very beginning of season four. She was motionless in the water like a dead. And then she was in a hospital room. And this season, we focused on how she got to this point step by step.

The finger of suspicion during the season was Guzman and Samuel. But the end was surprisingly different. And who was the one who tried to kill Ari? They were at the Christmas party. After Mencia’s father Benjamin canceled his credit cards, Armando, with whom she had an affair in exchange for money, forced her to still be together. And he was forcing Mencia to blackmail her family. 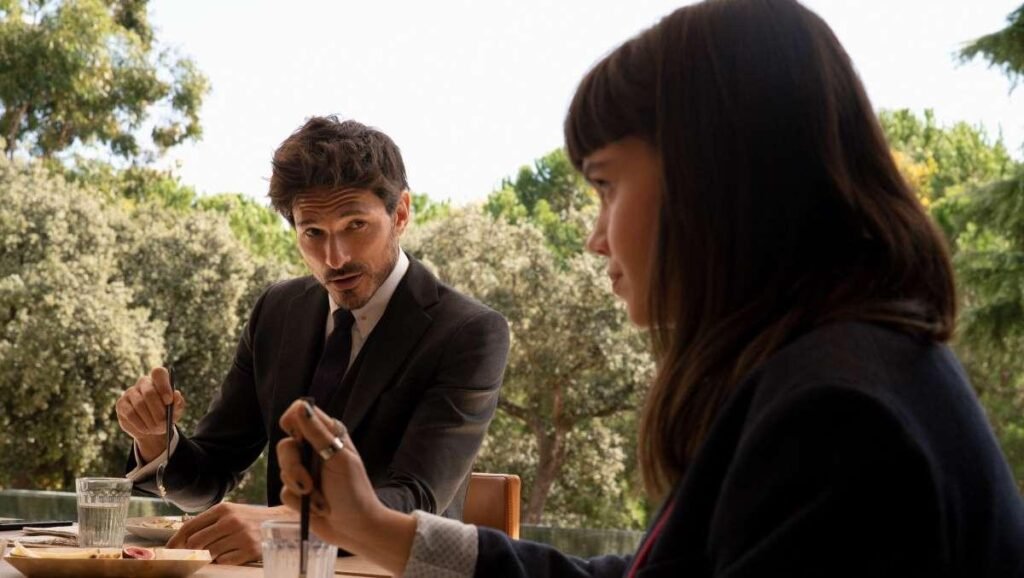 At this party, he finds and forces Mencia. At this time, Rebeka, who is Mencia’s real lover, saves her from this man and they escape. At that time, Ari sees them and threatens to tell her father everything by going to Armando’s while she is drunk. That’s where we find out who beat up Ari. Armando beats her. 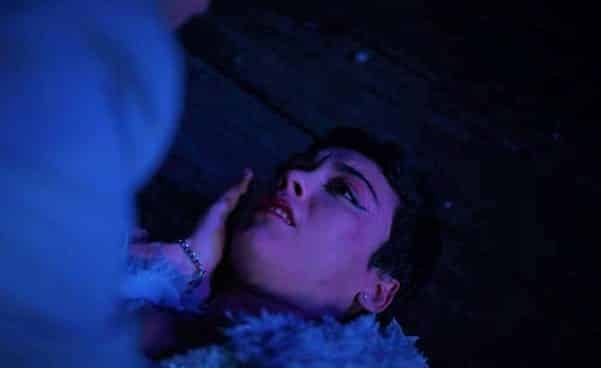 Elite Season 4- What Happened To Ari?

Meanwhile, Guzman and Samuel are fighting over Ari. Meanwhile, Guzman sees the message from Ari on Samuel’s phone. A message that he called him to the edge of the lake. Then Guzman goes to the lake to talk to Ari. But he finds Armando and Ari struggling. He saves Ari from Armando. But Ari tells him to catch Armando, and Guzman goes to find him. Then, he kills him with a gun.

At this time, Ari, left alone, loses her balance and falls into the lake in Elite Season 4 . When Guzman arrives, he cannot find her and tells Samuel and Rebeka the whole thing. We then see the scene at the end of the series where the three dump Armando’s dead body in the lake. At this time, Ari was found and taken to the hospital. After Ari recovers, he tells his father Benjamin everything that happened. Meanwhile, Guzman and Ander say goodbye to their friends to go on a world tour. We probably won’t see them in season five. It was our last farewell to them, just like Samu, Rebe, Cayetana and Omar in Elite Season 4.

Elite Season 4 Ending- The Departure of Guzman and Ander

We are very curious about what awaits us with new characters in the next season. Will Ander and Omar’s relationship ever end? What will happen between Cayetana and Prince Phillipe? Which character’s life will we follow step by step in the next season? We’ll have to wait for Elite Season 5 for answers to these questions. We will update you with news from the new season. So don’t forget to check our page. See you soon! 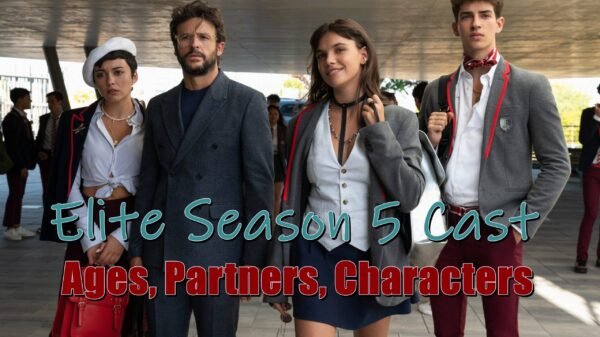 Every season of Elite has a distinct, engrossing mystery, but what will the next one be like and who will star in Elite Season... 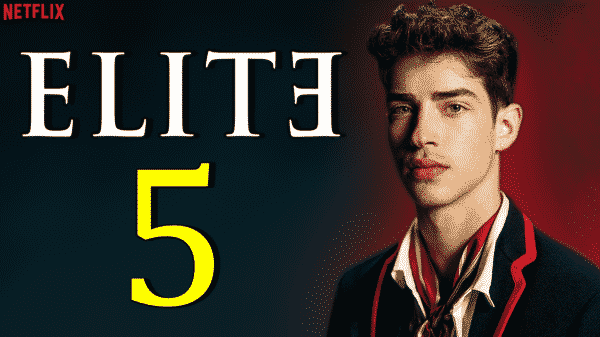 We have great news for you today. Elite Season 5 will take its place in the Netflix library. So when will we see this...