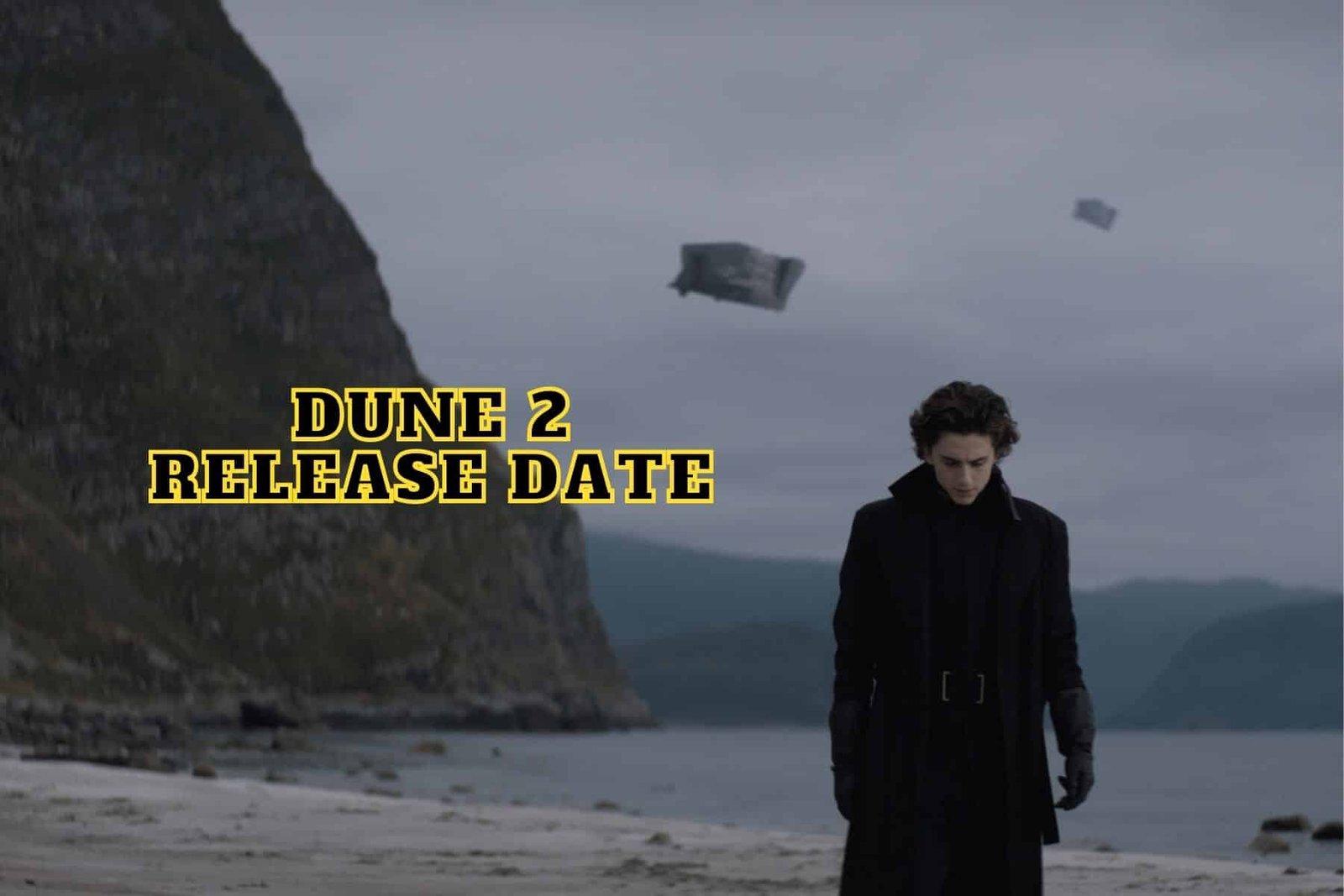 You may easily remember the critical and box office success of the 2021 movie Dune, which won 6 Academy Awards out of its 10 nominations and became a box office hit by grossing $401 million worldwide. The rate of this accomplishment signals a Dune 2, especially considering the film’s ending, which left most viewers dissatisfied. Now, was there a reason for the film’s abrupt end, and was it because there is going to be a sequel? Or will Warner Bros. surprise us and not follow Dune with Dune 2? Answers are below. Most people going to movie theaters to enjoy Dune was surprised when they saw onscreen the official name of the movie: Dune: Part One. Now, this has to automatically mean that there will be a part 2, and yes, there will be. Dune was planned, from the beginning, as a film with 2 parts as the source material, Frank Herbert’s 1965 novel of the same name, provides ample material. Thus, the reason for the film’s ending making you feel incomplete is the fact that the story will continue in Dune 2.

The filming for the sequel started in July 2022 in Budapest, with most of the cast members from the 1st movie returning:  Timothée Chalamet, Rebecca Ferguson, Josh Brolin, Stellan Skarsgård, Dave Bautista, Stephen McKinley Henderson, Zendaya, Charlotte Rampling, and Javier Bardem. There will also be newcomers to the Dune cast: Florence Pugh, Austin Butler, Christopher Walken, Léa Seydoux, and Souheila Yacoub. Dune was planned as a 2-parts movie, so it’s not a trilogy. Still, the film director Dennis Villeneuve expressed that if Dune: Part 2 becomes successful, he is considering making another movie on the 2nd novel from Frank Herbert’s Dune series: Dune Messiah. Dune can quickly turn into a trilogy, depending on the sequel’s success.

Not only that, according to certain sources, the director is even thinking about making a tv series as a spinoff. However, the exact fate of these projects will be definite after Dune 2 is released in November 2023.

You may also be interested in: The Batman 2022 Cast Real Life Partners, Age – Who is Robert Pattinson Dating?

Why does Dune end so abruptly? 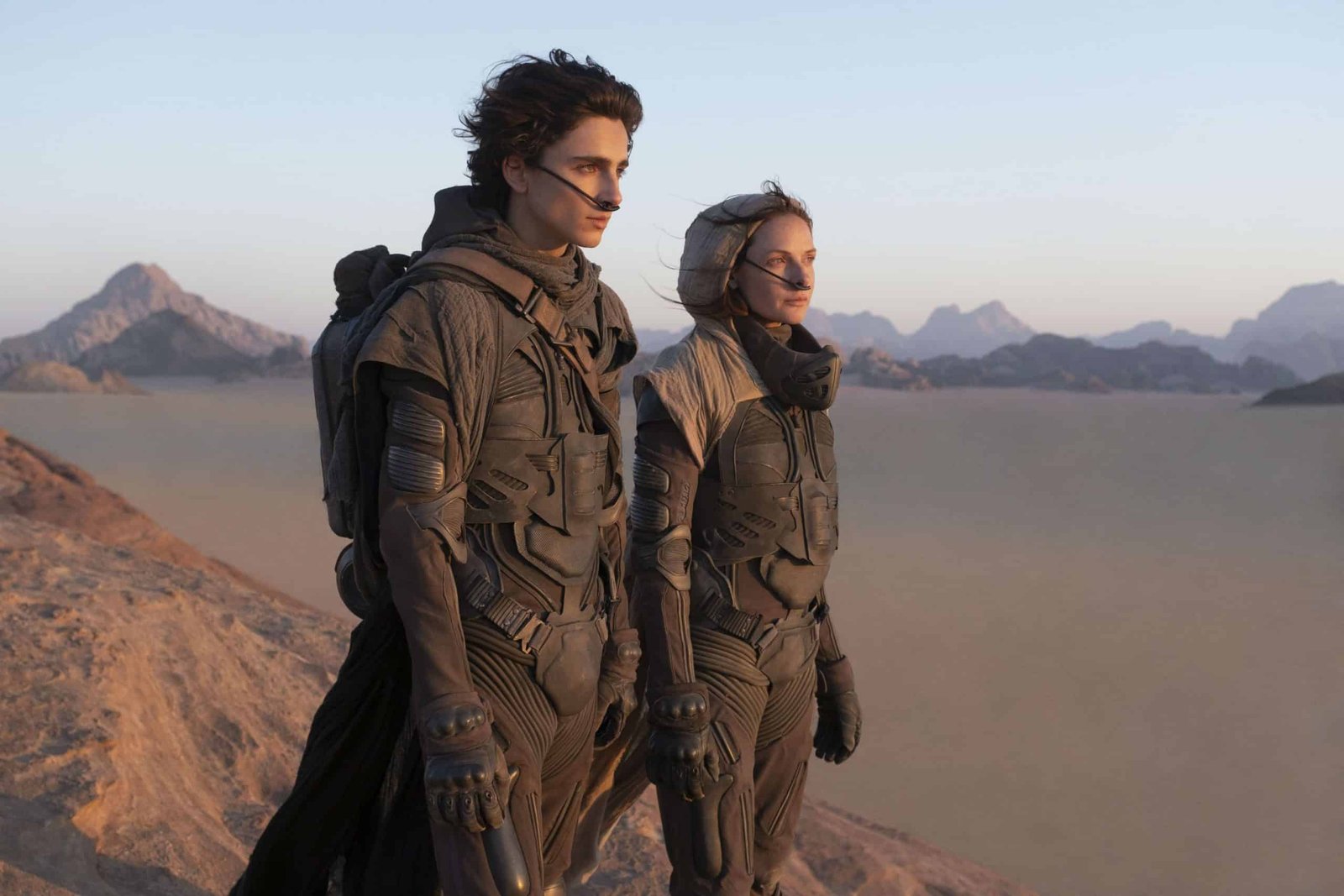 Why does Dune end so abruptly?

As you may remember, at the end of the 2021 movie, Paul’s visions finally came true as he met with the girl in her dreams, Chani (Zendaya), and she gave him a ceremonial blade just as he previously saw. In the showoff between Jamis and Paul, the latter kills Jamis with the knife and becomes the champion. Since Paul proved himself worthy with the fight, he and his mother, Jessica (Rebecca Ferguson), is accepted into Stilgar’s (Javier Bardem) hideaway. As the credits roll, the crew is headed to the hideaway, and we see Paul looking into Chani’s glowing blue eyes.

The fight was important not only because of earning them the chance to go to the hideaway but also because it earned him a place among the Fremen. And the killing of Jamis was an essential step in his journey toward becoming the messiah Kwisatz Haderach. As the voice in Paul’s head said to him, he has to kill someone to kill his old self, which means he comes closer to becoming Kwisatz Haderach.

We know the film’s end feels incomplete, but that’s only because part 2 is coming, as we mentioned already.

Does Paul Atreides become a worm? 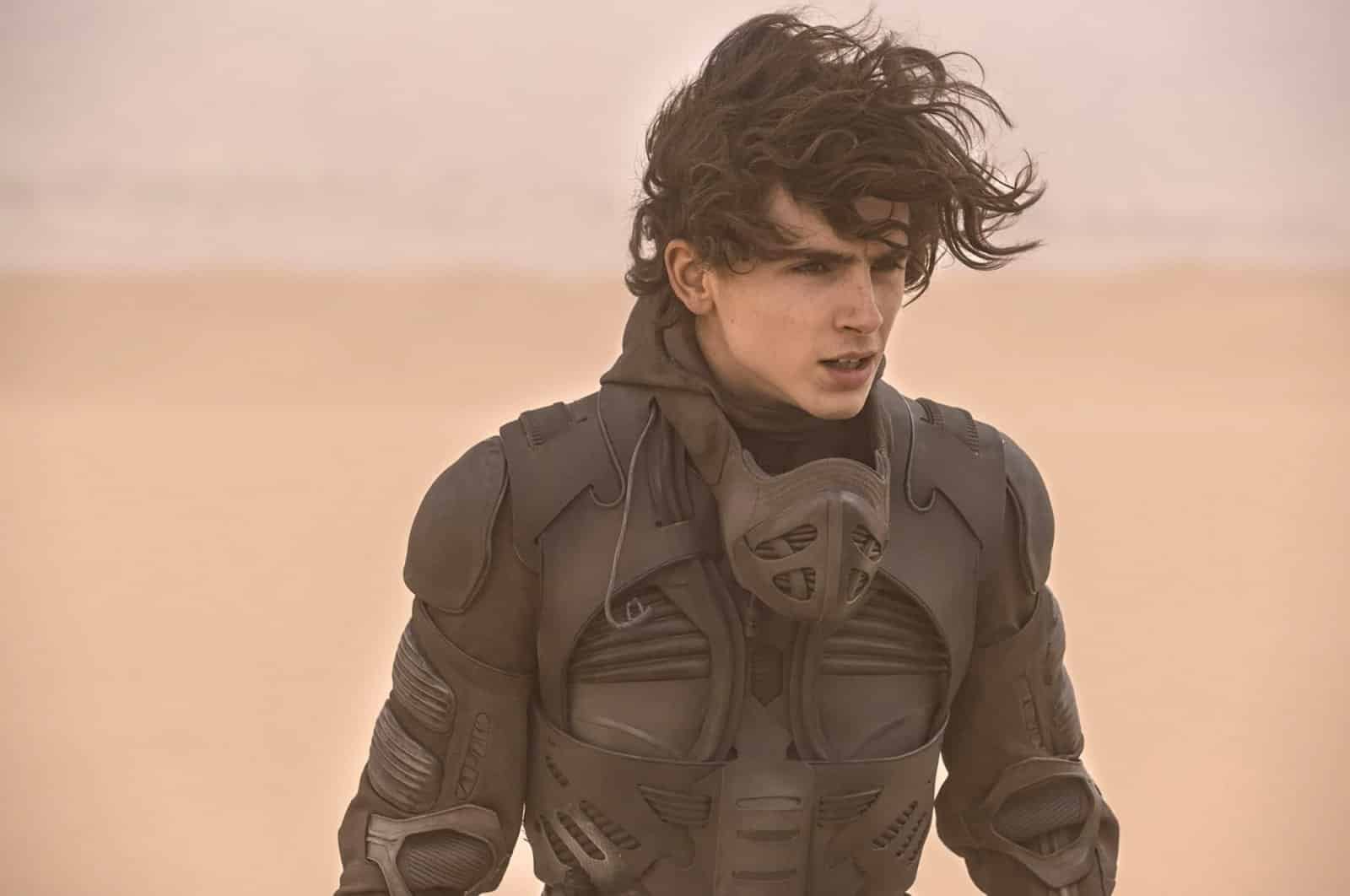 Does Paul Atreides become a worm?

The sandworms are important for the Dune book series and the movie. So much so that in the books, one character can turn himself into a sandworm to defend himself in a fight. However, this character is not Paul Atreides, but rather it is his son Leto II Atreides, who turns into a small sandworm when faced with an assassination attempt and defends himself. This happens in Hunters of Dune, and it seems like we will not be able to see it in the 2nd movie. But if more projects come up following the Dune book series, they must surely turn this incredible moment into a scene.