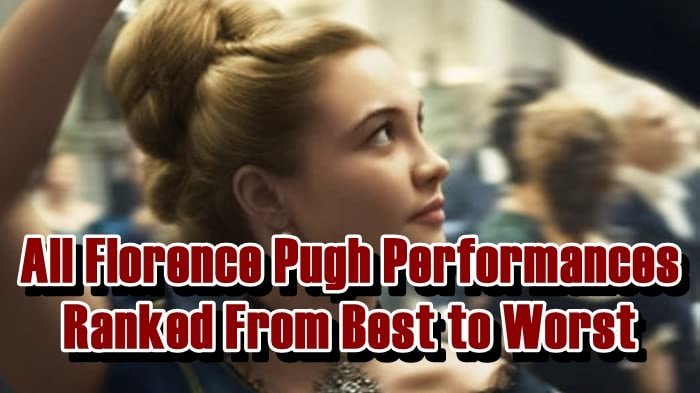 All Florence Pugh Performances Ranked From Best to Worst

Florence Pugh‘s career has taken off in recent years, and she has some intriguing projects on the horizon, so let’s take a look at all Florence Pugh performances ranked. Florence Pugh has made her Marvel debut in Black Widow and has quickly established herself as one of the most talented young performers as her career has covered numerous genres: even more, she was nominated for an Academy Award.

Even in supporting parts, Pugh always manages to steal the show as she possesses charm and the capacity to entirely shift into whatever role, and she is working on several intriguing projects, so it was the time to rank all Florence Pugh performances.

Pugh was born in Oxford, England, and showed an early interest in performing, so she made her feature film debut in The Falling with Maisie Williams while still in high school and gained tremendous accolades for her performance, demonstrating that she has the ability to succeed.

Pugh proceeded to earn film jobs, and in 2018, she was nominated for a BAFTA Rising Star Award, but her worldwide breakthrough came when she acted in Fighting With My Family. Pugh has now gone on to become an international superstar, consistently giving outstanding performances, and here is the full list of all Florence Pugh performances ranked for her fans. 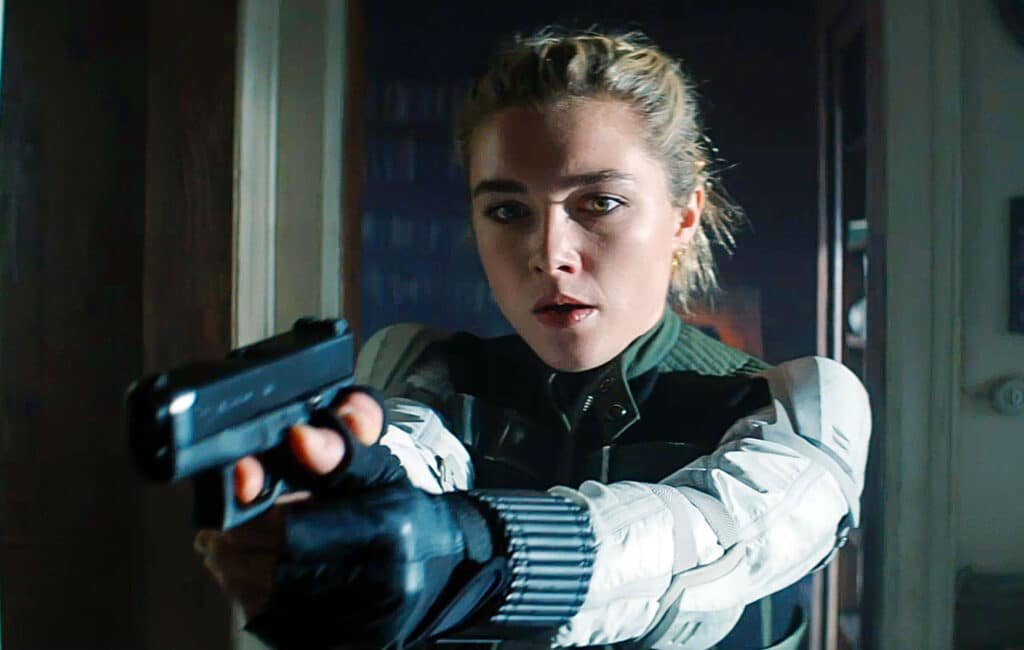 In Black Widow, – best Florence Pugh performance ever – she was an excellent addition to the Marvel Cinematic Universe: she plays Yelena Belova, another Red Room-trained Black Widow. It wouldn’t be lying to say Pugh’s acting is flawless, and she wonderfully expresses her character’s confidence and boldness, but at the same time, Pugh’s athleticism and battle choreography are outstanding. This is indicating that she is capable of leading an action picture and it is never easy for an actress to master another dialect, but Pugh expertly catches her character’s Russian accent.

Pugh reprised the role in the Disney+ series Hawkeye, and fans are wondering what’s next for the much-loved character because she brilliantly blends comic timing and action hero movements as Yelena in the Marvel movie, while also carrying the emotional weight of rediscovering old family connections. 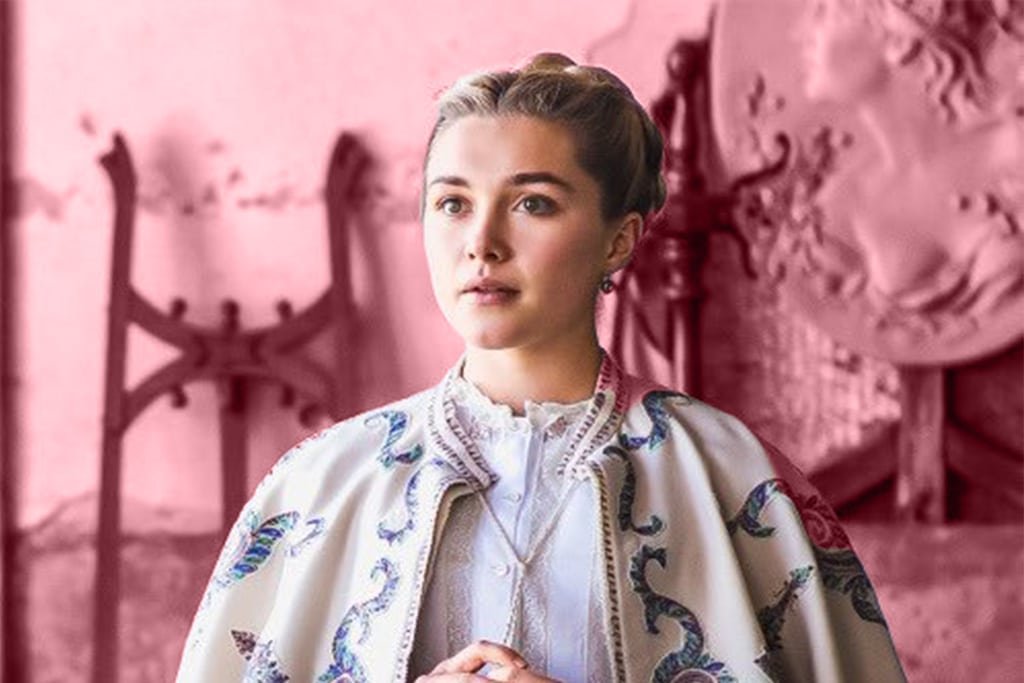 Florence Pugh was nominated for an Oscar for Best Supporting Actress for her performance as Amy March in Greta Gerwig’s Little Women, so we had to give 2nd place to this Florence Pugh performance. In this one, Pugh portrays Amy at several ages, which is never an easy task for an actress, and throughout the film, her emotional range is on target, and she wonderfully depicts a young lady with high goals navigating love and life.

Her chemistry with the rest of the actors, especially Timothee Chalamet, is fantastic: Amy, as portrayed by Florence Pugh, represents a contradiction between the girls’ bratty, loving, and competitive adolescence and a real maturity into a responsible young lady capable of making decisions. Florence Pugh’s performance in Little Women is superb, and she received her first Academy Award nomination. Midsommar definitely had to be on our list of best Florence Pugh performances as she offers a superb portrayal as a young lady suffering with tremendous grief following the terrible death of her family. At the same time, she captures the anguish of being in an unhappy relationship brilliantly, her character’s doubts and worries develop as she navigates the cult-like Midsommar festival and learns the dark secrets.

Pugh delivers numerous heartbreaking scenes in this film, demonstrating her ability as a serious performer: Dani struggles with panic attacks, grief over the loss of her family, and feelings of loss in this one. Florence Pugh portrays Katherine, a young bride who has an affair after being sold into marriage in Lady Macbeth, and it is definitely among the best Florence Pugh performances. Pugh accurately portrays the demeanor of someone living in the nineteenth century, at the same time, she vividly describes the difficulties that women faced at the time: as she begins her affair, her character’s passion and romanticism develop, but so does the dread of her secret. 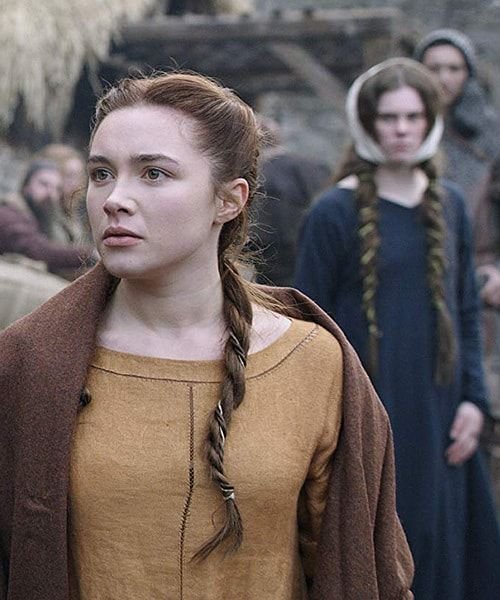 Outlaw King, a graphic account of the 14th-century Scottish fight for independence from England, stars Chris Pine as Robert the Bruce, who leads a deadly uprising to reclaim the Scots homeland from their harsh English oppressors, and it is surely among the best Florence Pugh performances. Florence Pugh plays Elizabeth de Burgh, the English King Edward I’s goddaughter in this one. 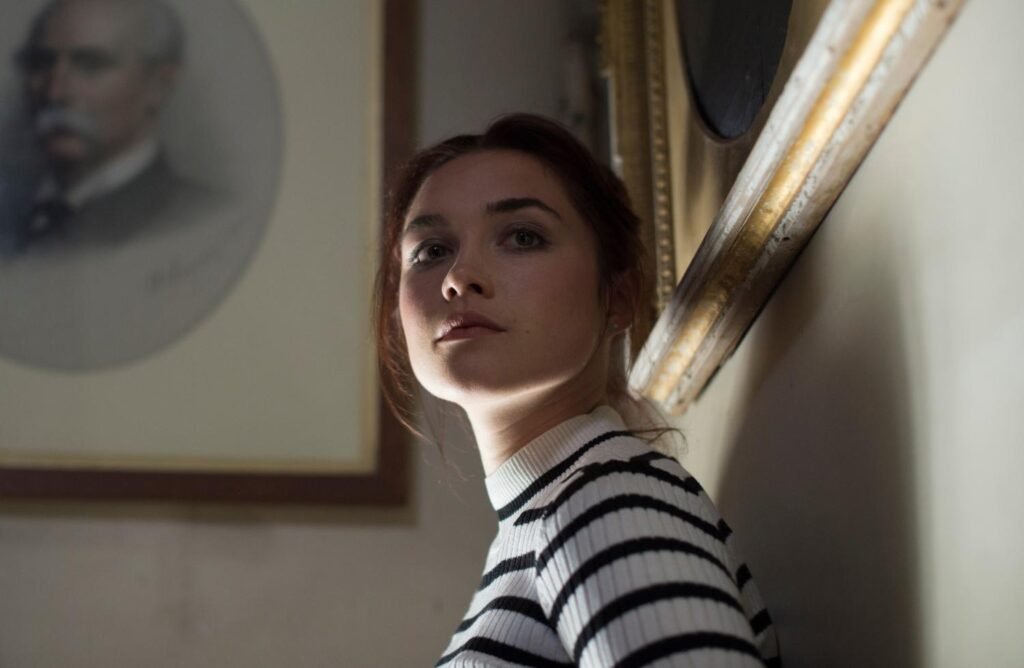 In the horror thriller Malevolent, Florence Pugh plays the lead: Angela and her brother operate a ghost-hunting scam, only to learn that one of the properties is truly haunted, and we learned that Pugh is terrific in the horror genre, playing a terrified lady who doesn’t know what is real and what isn’t, so we had to include in on our list of best Florence Pugh performances.

Also Read: Everything We Know So Far About Oppenheimer – Cillian Murphy Movie!