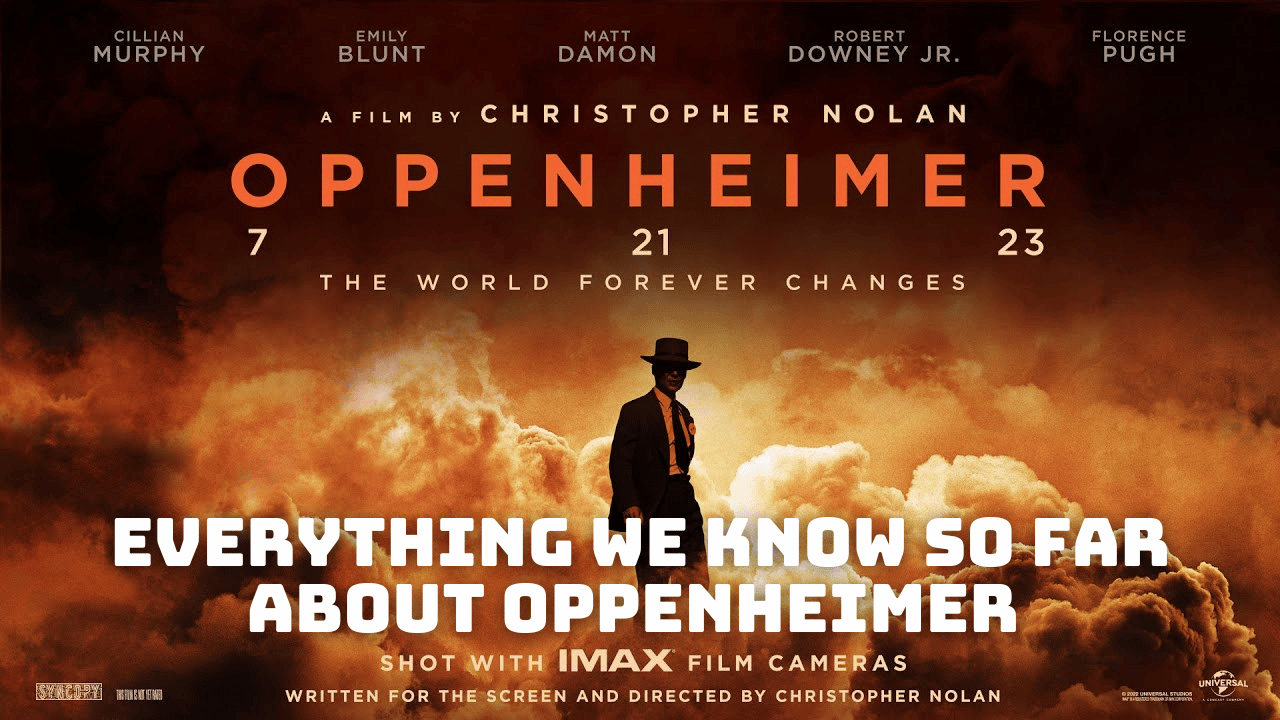 Everything We Know So Far About Oppenheimer

In September 2021, it was announced that our favorite director Christopher Nolan will write and direct a film about J. Robert Oppenheimer set during World War II. We are happy to announce that the film will star Peaky Blinders actor Cillian Murphy in the title role, which brought Nolan and Murphy together once again after they collaborated in five films, namely The Dark Knight Trilogy, Dunkirk and Inception.

Also, we finally got a release date and teaser for the Cillian Murphy movie recently. The upcoming film will hit theaters on July 21, 2023. Yes, we know that it feels like hell that we to wait for another year, but luckily, the things we know about Oppenheimer movie is increasing day by day. In this article, we’ll fill you in on everything we know about Oppenheimer so far. Without further ado, let’s get right to the point.

What is Oppenheimer Movie Based on? 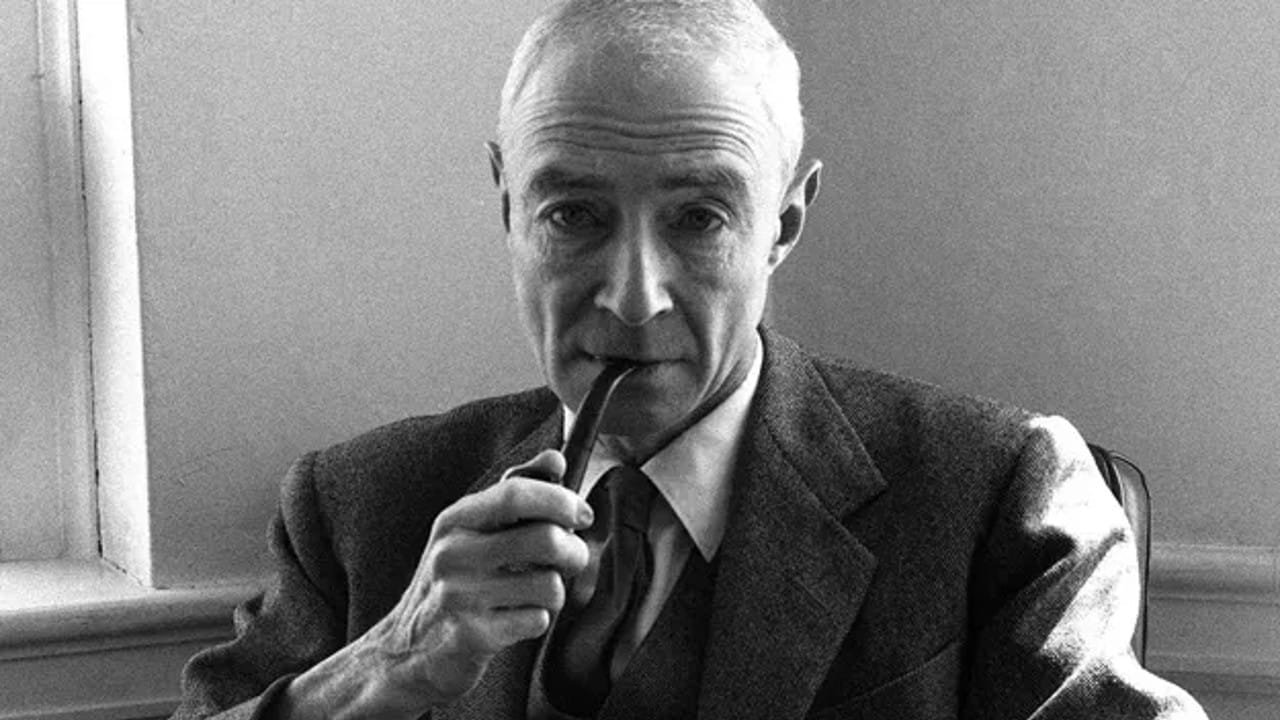 Will Einstein Be in Oppenheimer Movie? According to the announced cast, Einsten won’t be in the Oppenheimer movie. As mentioned above, Peaky Blinders actor Cillian Murphy will portray Robert Oppenheimer. Other actors in the film are:

Other big names such as Kennett Branagh, Casey Affleck, Gary Oldman, Jason Clarke and many others also appear to be part of the ensemble cast of the movie.

Is Oppenheimer Black and White Movie? Oppenheimer is black and white.

Yes, most of the scenes in the movie was shot in black and white. Director Christopher Nolan used a combination of IMAX 65mm and 65mm large format film. Also, the film is the first film to shoot sections in IMAX black and white analog photography. However, in the teaser you can see that the bombing scenes are in color. So Nolan used both techniques to enhance the impact of the narrative. We believe that the black and white effect supports the image of bleak and gloomy atmosphere of wartime that should be shown in the film.

Besides, black and white can also represent the stability, while the colorful scenes represent the dynamism, because the bombing scenes are in color. As it’s said in the teaser of the film, “The world forever changes” after the atomic bomb. This could be the reason why the bombing scenes are in color and the rest of the movie is in black and white. 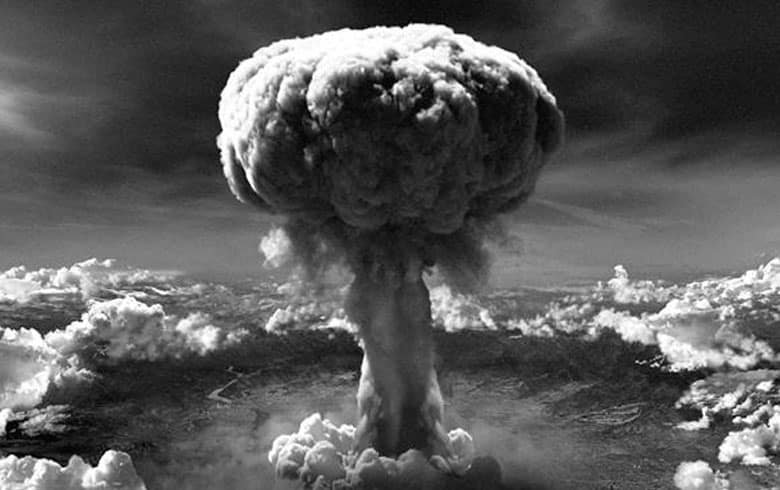 It’s a controversial and difficult question to answer: did Oppenheimer regret making the atomic bomb? In an interview about his reaction to the Trinity Test he said, “I remembered the line from the Hindu scripture the Bhagavad-Gita. Vishnu is trying to persuade the Prince that he should do his duty and to impress him takes on his multi-armed form and says, ‘Now I am become Death, the destroyer of worlds.'” Clearly, he was aware of the power of atomic energy and his role in the development of the atomic bomb.

In summary, we can say that the physicist was aware of the potential of his invention, but didn’t regret that he’d used it during the World War II.