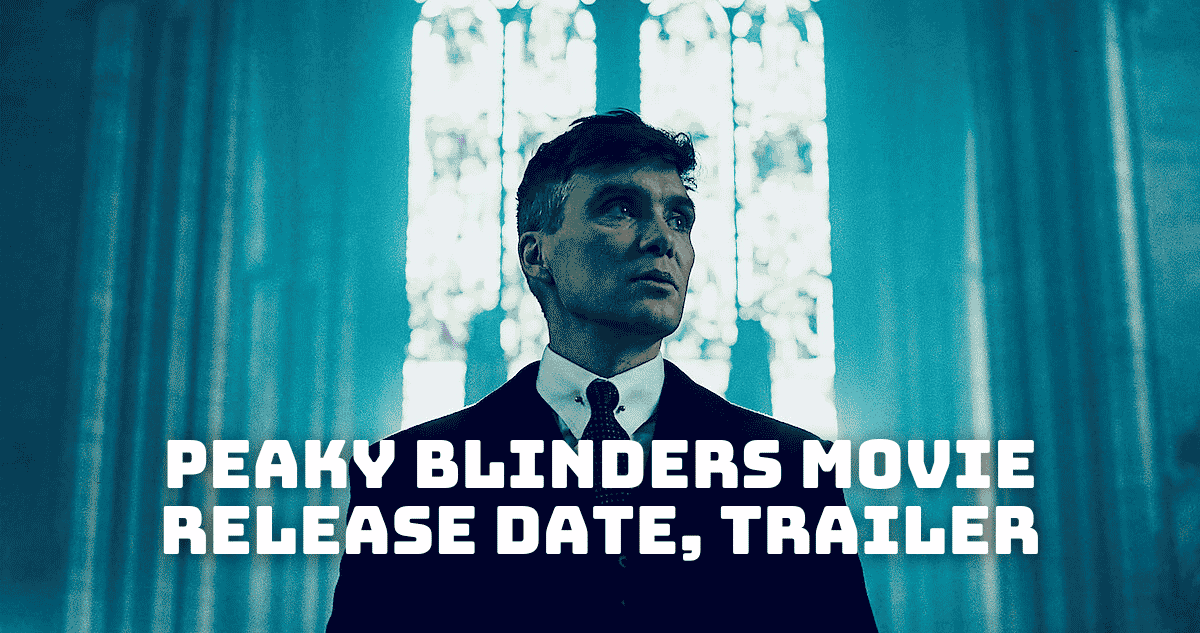 Peaky Blinders has blessed us with 6 brilliant seasons, the last of which was recently released on Netflix. We followed the adventures of the Shelby family in the early 1910s, along with the underworld of Birmingham at the time. These days, there are rumors that there will be a Peaky Blinders movie to regale us with the filth of 20th century England as we can’t get enough of the nasty business Thomas Shelby and his family get involved in. If you’re ready, we’ll get right to the details and latest news about the highly anticipated Peaky Blinders movie!

Will There Be a Peaky Blinders Movie? 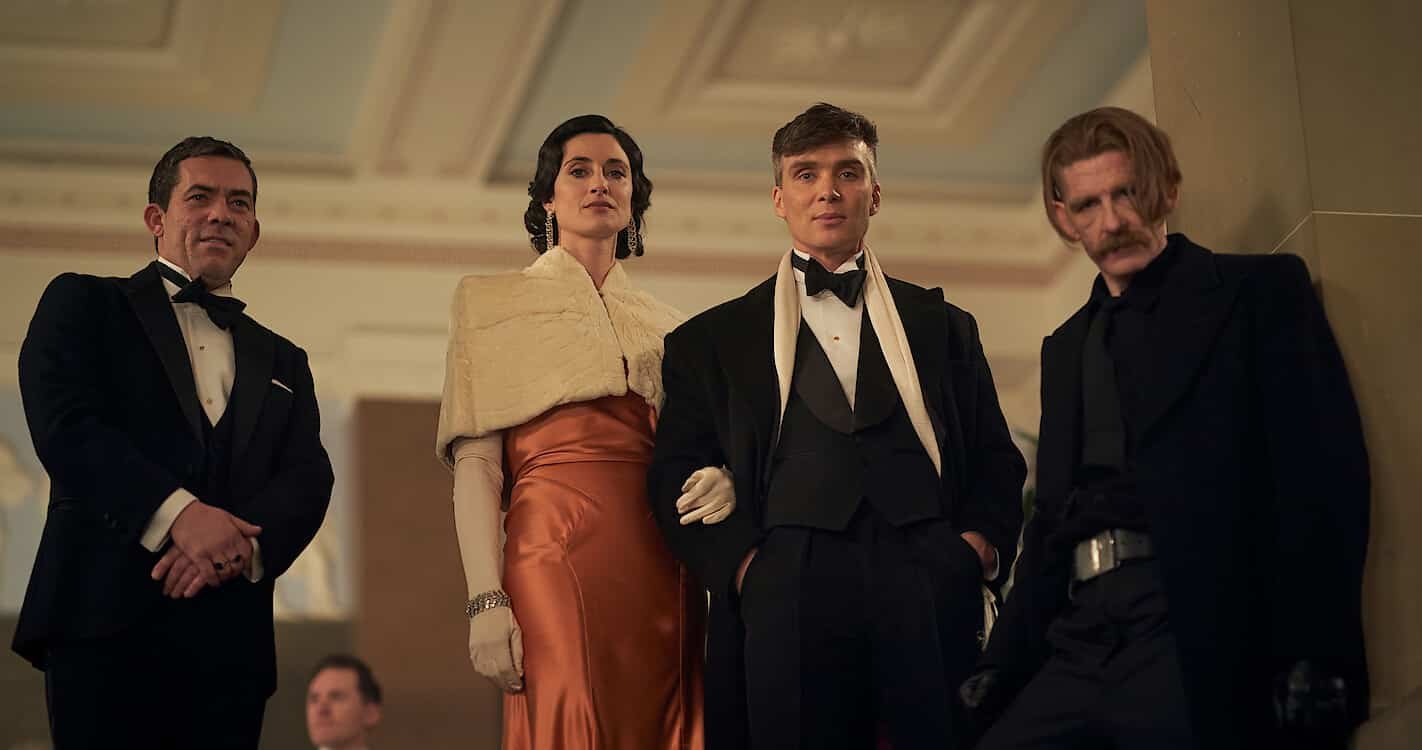 Will There Be a Peaky Blinders Movie?

Yes, it’s very likely that there will be a Peaky Blinders movie. The showrunner of the series, Steven Knight, said that he plans to make a movie about the popular series and that the shooting will start in 2023. The movie will be set in Birmingham and will be set between the 1930s and 1940s. What we know about the film is that it will be something of an ending to the story of Thomas Shelby.

Is Peaky Blinders Based on a True Story? 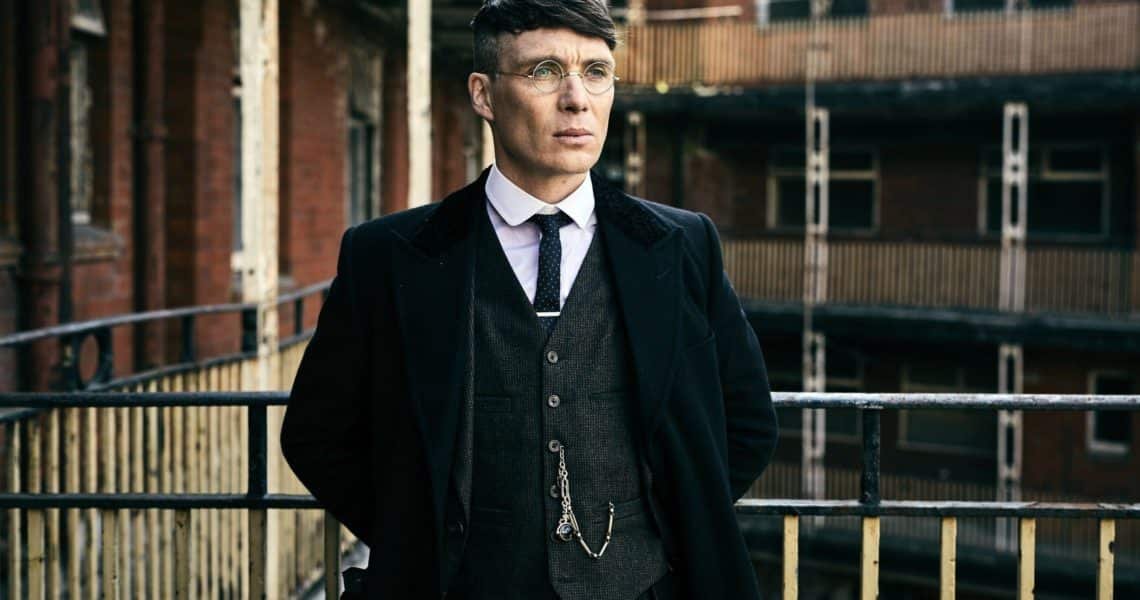 Both yes and no. Peaky Blinders isn’t necessarily based on a true story, but the idea of the popular series was influenced by the real-life Peaky Blinders gang that actually existed. The gang members sewed disposable razor blades into the peaks of their caps, which is why they were called “Peaky Blinders”. They gained power in the 19th century and held their position for almost 20 years. However, in the 1910s they were ousted by the rival gang The Birmingham Boys. The name “Peaky Blinders” became synonymous with every street gang in Birmingham, even after the gang lost its power. 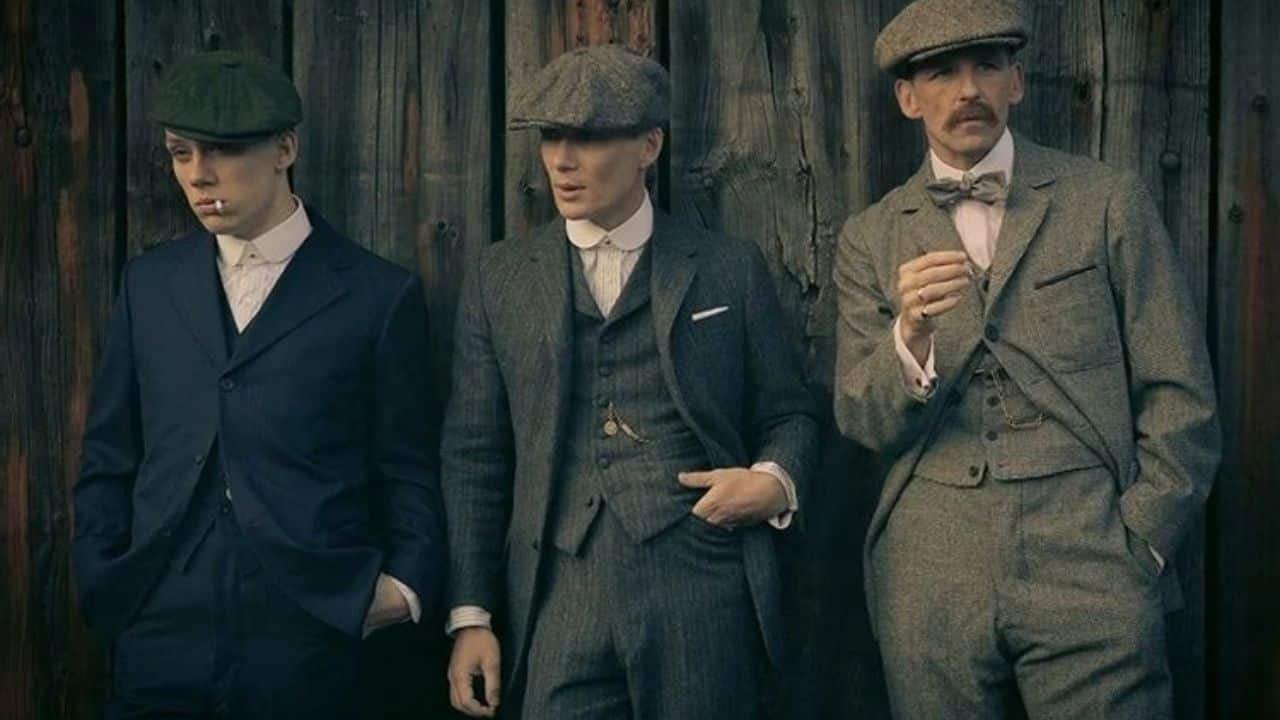 Peaky Blinders gang consists of several members from the lower and middle classes.

The BBC TV series Peaky Blinders, however, is heavily fictionalized and dramatized. The series is set in the early 1900s and in the years following when the real gang lost its power. In the series, however, the Shelbys began to rise especially after World War I.

Unlike in the series, the real Peaky Blinders gang consists of several members from the lower and middle classes. So it wasn’t a family gang like the Shelbys in the series. But just like the Shelbys, they had their signature outfits: tailored jackets, coats with lapels, buttoned vests, silk scarves, bell-bottoms, leather boots and peaked caps.

Is Peaky Blinders Over? 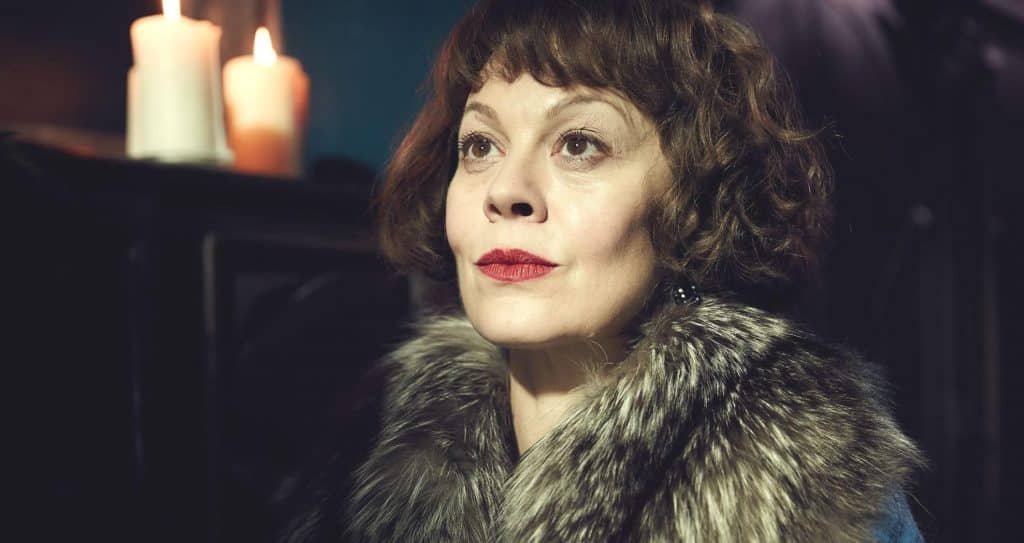 We’re sorry to have to tell you. But the answer to the question “Is Peaky Blinders over?” is unfortunately “YES.” Peaky Blinders is over. There will be no season 7 of our beloved series. Peaky Blinders Season 6 recently landed on Netflix on June 10 and said goodbye to us with a fantastic final season.

But why was Peaky Blinders canceled? As you probably know, the series was actually planned for a total of 7 seasons, as revealed by showrunner Steven Knight. But some unexpected incidents caused the series to be canceled after 6 seasons. One of the reasons is the COVID -19 pandemic. The other reason, which is more tragic for the cast and fans of Peaky Blinders, is the unexpected and upsetting death of Helen McCrory, the actress who played the role of Aunt Polly in the series. The pretty actress succumbed to breast cancer last year at the age of 52.

But fortunately we don’t have to say goodbye to Shelbys for good, because there will be a Peaky Blinders movie. 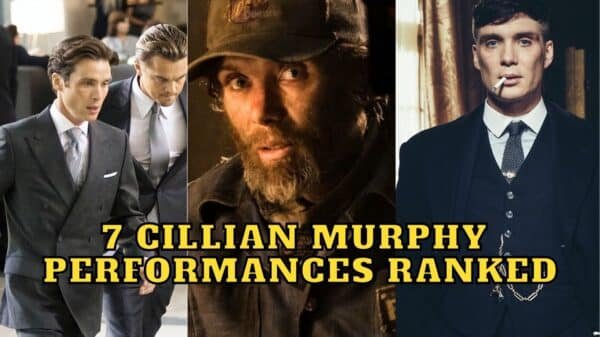 Our dear Thomas Shelby from Peaky Blinders, Cillian Murphy, is one of the most underrated actors in Hollywood. In every project he was in,... 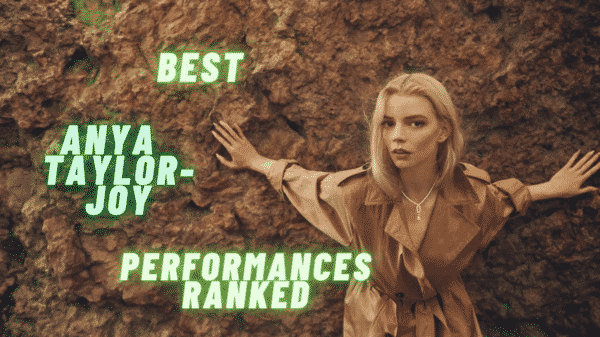 One of Hollywood’s most sought-after actresses, Anya Taylor-Joy has 1st won our hearts with her portrayal of Beth Herman in The Queen’s Gambit. The...