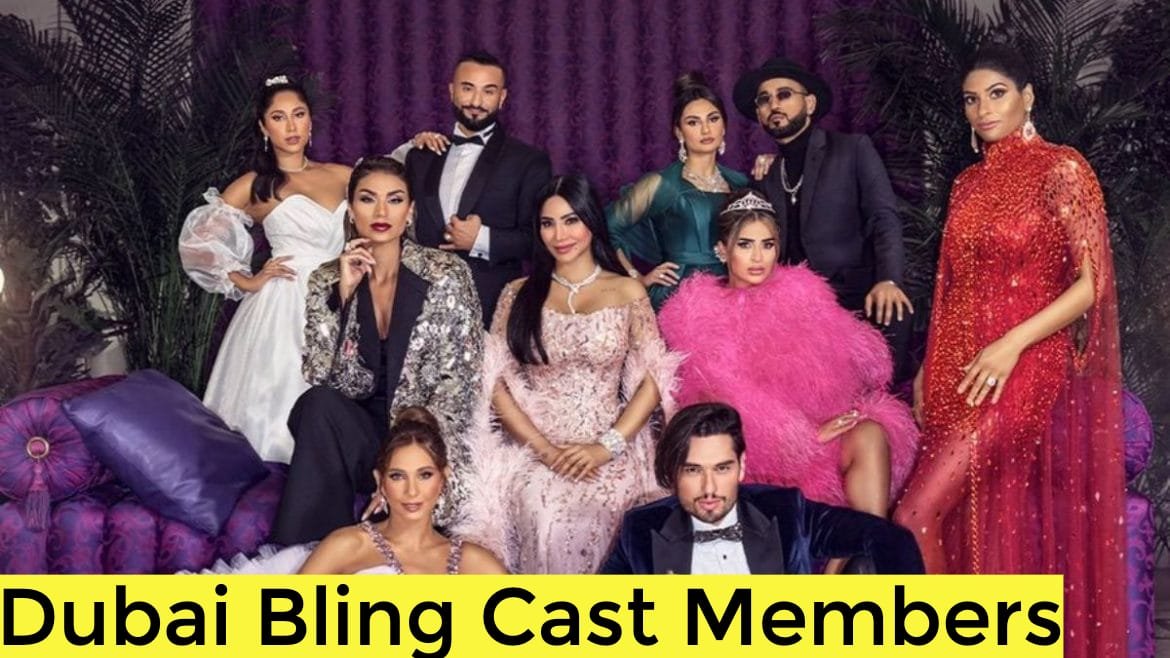 Netflix currently premiering Dubai Bling, the newest reality program from Dubai. The reality program centers on the lives of ten millionaires in Dubai with strong personalities. The video teases some of the turmoil viewers may expect if they keep the reality program on their radar. One socialite is heard saying, “Among these riches, there’s the real, but there’s also the phony,” which marks the beginning of the trailer’s mic-drop moment. Arguments, sobs, conflicts, sass, and even a catfight ensue as it worsens from that point on.

The show appears to be a combination of Arabic and English. However, there are subtitles for our non-Arabic speaking audience. There are eight episodes in all, with each episode lasting around 45 minutes.

You may be familiar with some of the 10 millionaires that Netflix revealed last month. Along with his spouse Brianna Fade, Kris Fade is a radio host for Virgin Radio Dubai 104.4FM. Ebraheem Al Samadi, a.k.a. The Blooming Man, is the proprietor of the Forever Rose Cafe. DJ Bliss Dubai is a well-known Emirati DJ, while Farhana Bodi is a famous social media personality.

Also, check out; Most Iconic The Great British Bake Off Winners Of All Time Ranked!

So who are the participants of this exciting reality show, let’s get to know!

The model, social media star, and presenter Loujain is from Lebanon. She gained notoriety as the late Walid Ahmed Juffali’s wife, an Arabic billionaire. She appeared in the reality series “Dubai Bling” on OTT behemoth Netflix.

Loujain began her modeling career at the age of 14. She has participated in several commercial and magazine picture sessions. She worked as a presenter on a few Lebanese shows. She was a presenter for MTV. She took classes in fashion design and modeling to master the fundamentals of the apparel industry. Khoury, 38, grew up in Lebanon, where he was born. In an interview with Fact Magazines, she relocated to Dubai in 2006 after leaving her home country because of the political upheaval.

Khoury values her schooling. According to her LinkedIn, the businesswoman earned a bachelor’s degree in business administration, banking, and finance from Notre Dame University Louaize in Lebanon before enrolling in a digital marketing course at Columbia Business School. Farhana Bodi is a part of the Dubai Bling team. Because the program frequently references her professional background, many people are curious about how she got her money. She started working at 19, established her own business, and now produces material for her more than a million followers. She has also discovered a method to put her physical and emotional wellness first. 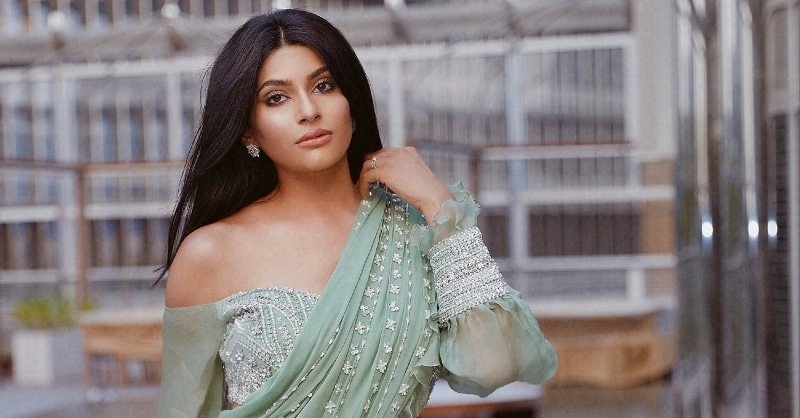 32-years-old Safa Siddiqui, a well-known Instagram celebrity from Dubai, United Arab Emirates, was born on August 7, 1990. She is renowned for her opulent way of living. Safa’s Instagram username, safa_dubai, offers a glimpse into her daily life. After appearing in the Netflix reality series “Dubai Bling” in 2022, this stunning Arabic woman experienced tremendous fame. Kris Fade, an Australian-born radio broadcaster, and presenter, born on February 27, 1980, is notable for interviewing well-known Hollywood figures, including Will Smith, Hugh Jackman, and Floyd Mayweather. He is 42 years old. Australian-Lebanese radio host Kris is one of the most famous voices and personalities in Dubai and the United Arab Emirates local media landscape. 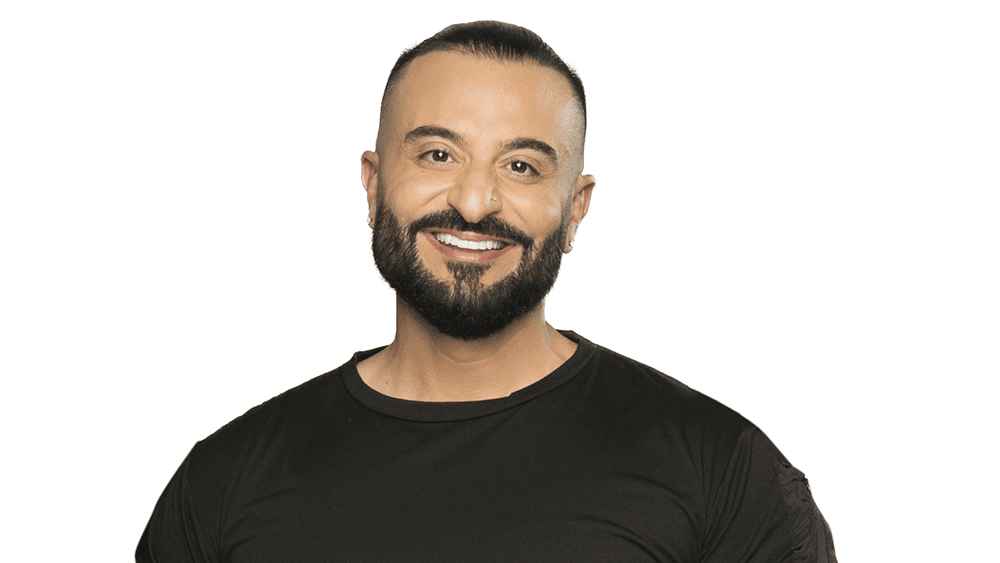 Brianna Ramirez, a Mexican-American brand manager who calls herself a “LA girl in Dubai,” is now married to Australian radio host and businessman Kris Fade, who also makes an appearance on Dubai Bling. She migrated to the UAE from the US and has spent the last 8 years in Dubai. Lojain Omran, a Saudi Arabian television host and social media influencer was born in 1977 or 1978. She hosts a program on a Bahraini television station. She is the lead in the Dubai Bling Netflix original series.

She started driving when she moved to Bahrain in 2001, and in 2008, while living in Dubai, she acquired a Porsche Carrera that she had customized with the words “Girls Rule” and “Angel” and painted pink with silver glitter. DJ Bliss is the stage name of Marwan Parham Al Awadhi, an Emirati DJ, emcee, TV host, and radio host who works in Dubai. He is recognized for his music production, which includes co-producing Wyclef Jean and releasing his own single and compilation album, The Projects, and being heavily involved in the nightclub and DJ scene in Dubai.

While most of us were busy learning algebra, Ebraheem al Samadi entered the corporate world at 14. The entrepreneur from Kuwait who grew up in Florida sold stuff from thrift stores and garments on eBay directly from his mother’s apartment. Not bad for a pre-teen; he even received one of the company’s stunning 1000 Power Sellers medals! 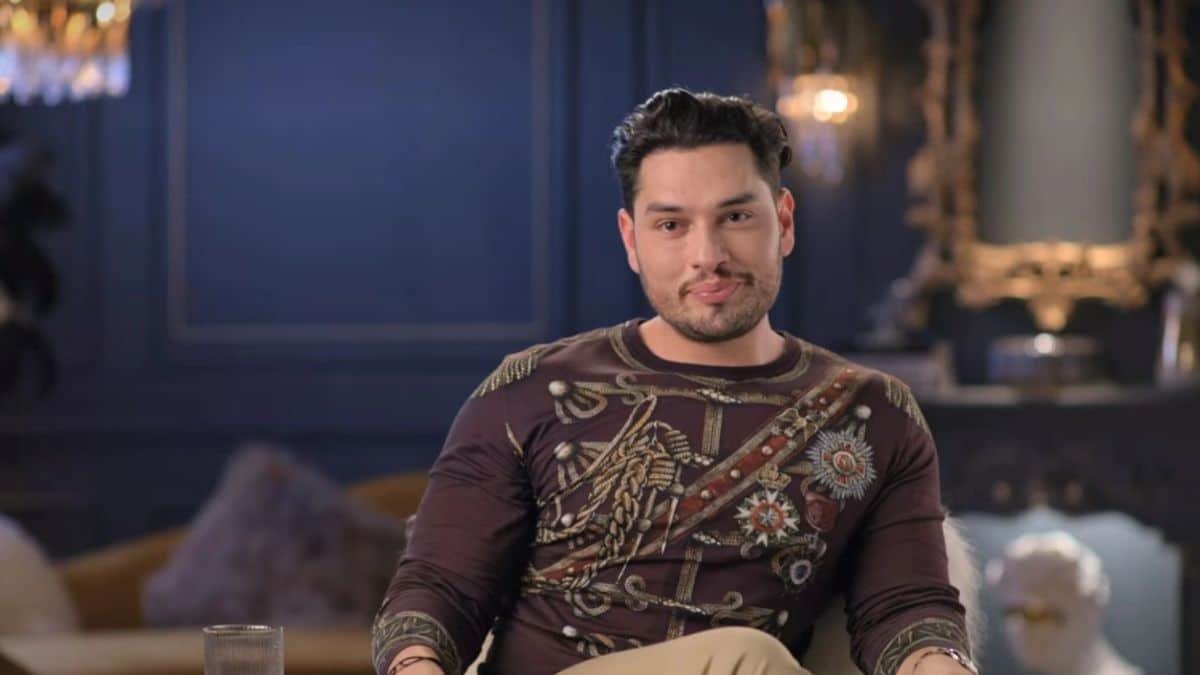