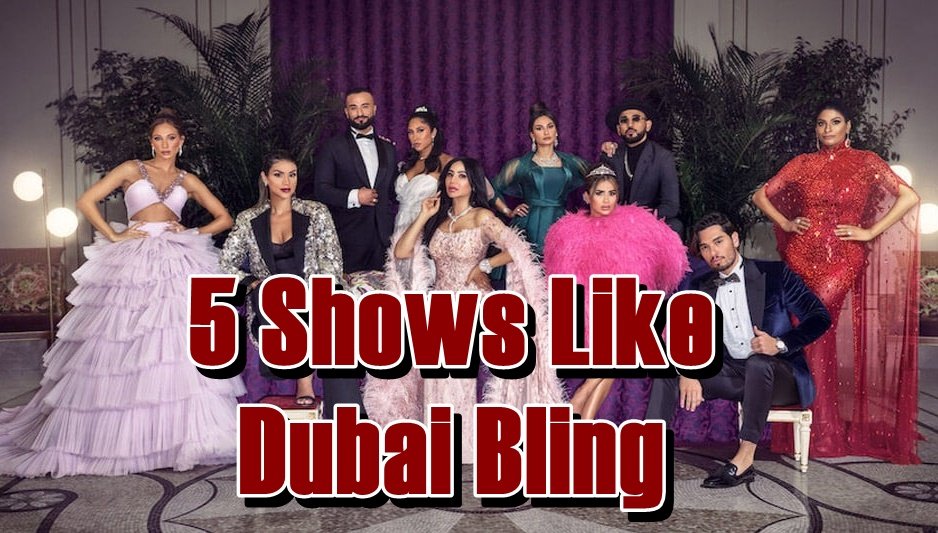 One of the most recent Netflix reality programs is Dubai Bling, and if you’re intrigued by the genre, we’ve put up a list of 5 other shows like Dubai Bling for you to watch. Who doesn’t like learning about the lives of others, because watching other people’s turmoil is a sinful pleasure that helps us feel better about our own lives? How audiences can become so engrossed in the lives of people they have never met and may never meet is quite impressive, so it appears that there is currently fierce competition among nations to see who and what has the most wealth.

Here is a list of 5 shows like Dubai Bling that are accessible to stream if you like the Netflix series and want to see more luxury and drama on your screens: just take care not to pack your bags and reserve a trip to some of these destinations as many of these series have stunning views. 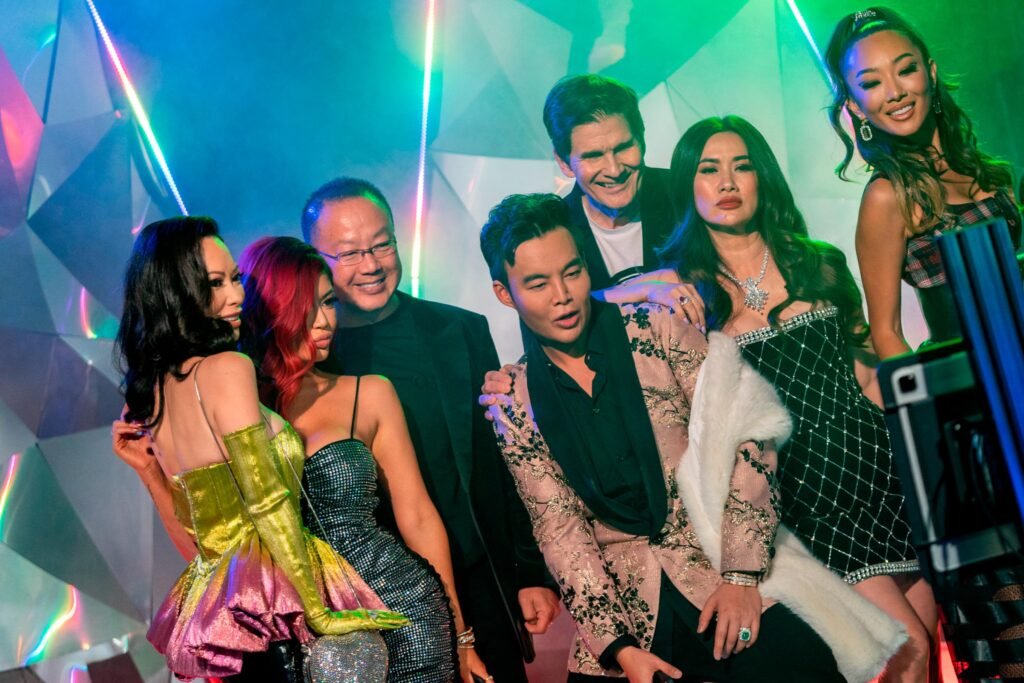 We witness obscenely affluent Asian and Asian American fun-seekers go all out with parties, glitz, and drama in Los Angeles in this chaotic series, so this television program beautifully depicts the high life, with plenty of drama, excitement, and hard labor, making it one of the shows like Dubai Bling. Keep your jealousy in check while watching Bling Empire, and we must not overlook the original Bling series while discussing programs that are comparable to it.

Bling Empire centers on a spectacularly rich group of Los Angeles-based Asian and Asian-American friends, but don’t be fooled by the flash and glamour of their days and evenings, which are filled with lavish parties and pricey shopping excursions. These pals are equally adept at hiding secrets as they are at disclosing them due to their experience operating multibillion-dollar enterprises and there are definitely plenty of secrets. However, if you are looking for shows like Dubai Bling, this should be your first choice.

2. The Real Housewives of Dubai 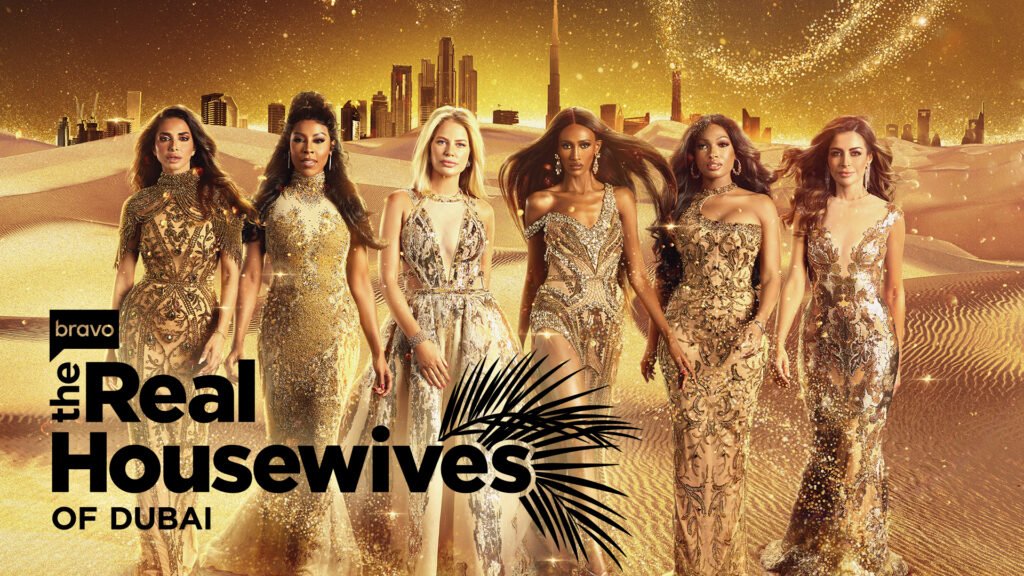 The Real Housewives of Dubai

This program centers on a bunch of pals who reside in Dubai, and there is occasional little drama, but their travels and private lives are what matter most. If your remark is whining about the ex-pats, you haven’t traveled to Dubai because the majority of people in Dubai are ex-pats. We have seen complaints about the absence of Emirati women on American television, but those ladies wouldn’t want to be there because of their culture, the show’s sole emirate made reference to this on air.

Additionally, there were some things that this production was not permitted to display due to Dubai restrictions, so bear that in mind if it comes across as boring, but it does not make Real Housewives of Dubai not less similar to becoming one of the shows like Dubai Bling. 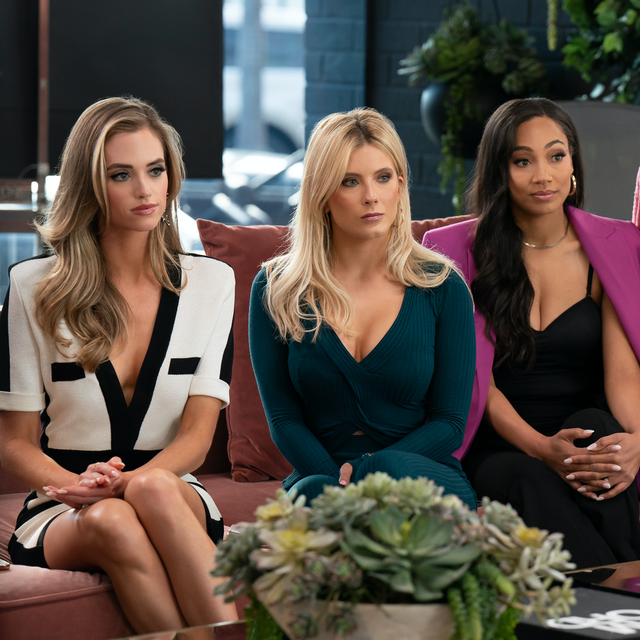 The Oppenheim Group moves to Orange County in this spin-off of Selling Sunset, where a brand-new real estate company displays opulent seaside homes, and a group of agents is followed as they juggle their personal and business lives. Due to the intense turmoil among the cast members, the program became the subject of controversy, but it is definitely one of the shows like Dubai Bling just because of that reason.

4. Secret Lives of the Super Rich 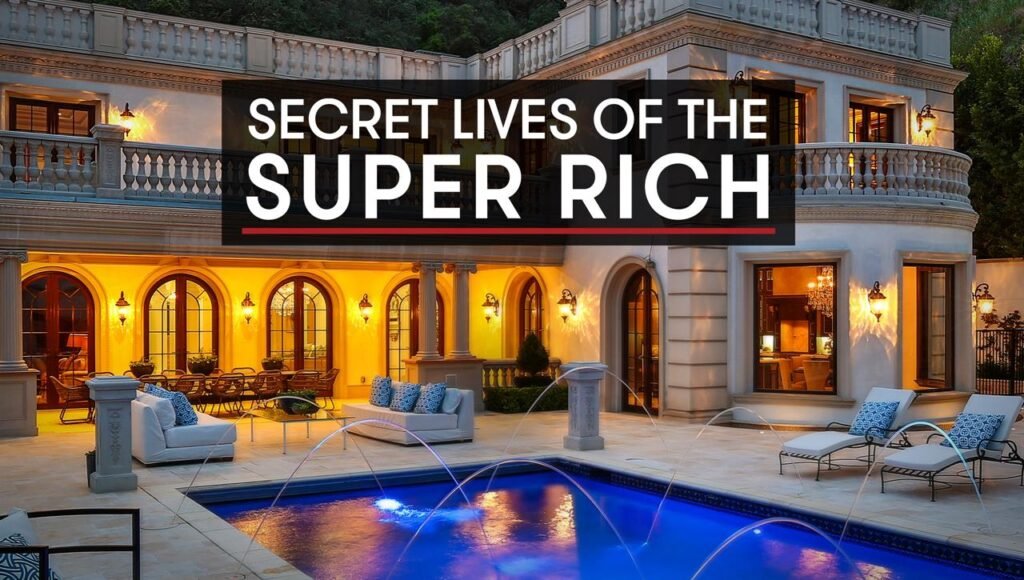 Secret Lives of the Super Rich

The title “Secret Lives of the Super Rich” opens the mansion gates and grants you ultimate VIP access to a world of opulence and huge wealth with Robert Frank being the host of the American television program which airs on CNBC. The show examines the lifestyles, purchases, and travels of affluent individuals; mansions, rich jewels, and opulent automobiles and airplanes are frequently featured.

Several affluent people reveal details about their lives and display their worldly belongings, filled with immense sums and unfathomable luxury, making it one of the shows like Dubai Bling. So, this series, which has an astonishing seven seasons, will keep you fascinated since you won’t be able to comprehend how much wealth and how much money individuals spend. 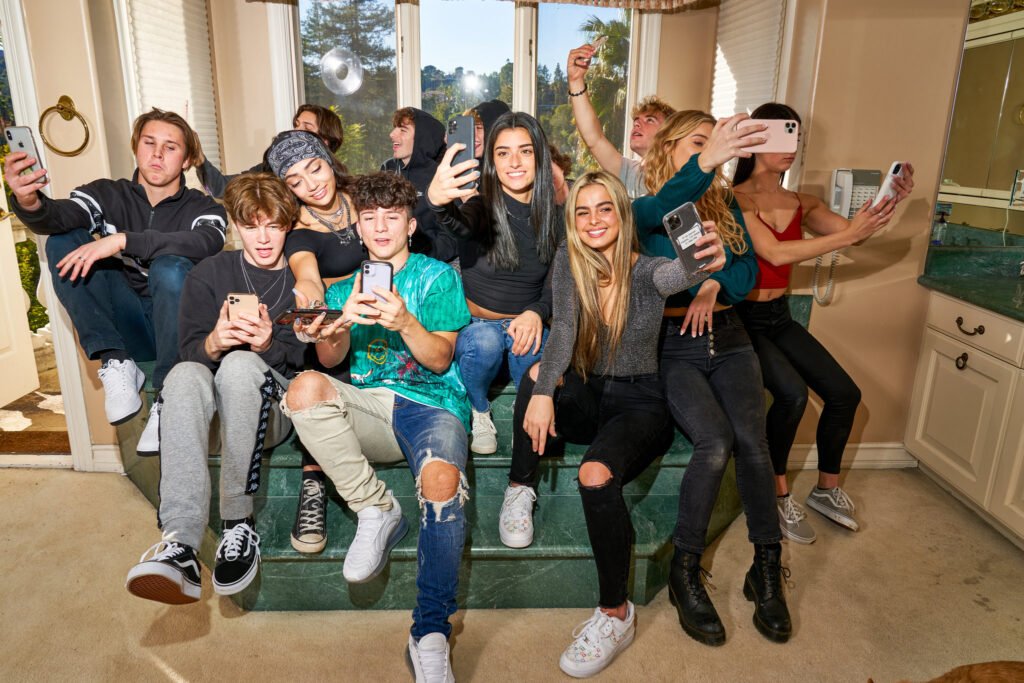 Hype House had to be on this list of shows like Dubai Bling. Popular social media influencers including Chase Hudson, Nikita Dragun, Alex Warren, Kouvr Annon, Larray Merritt, Vinnie Hacker, Thomas Petrou, Jack Wright, and Mia Hayward are featured on this adolescent reality series to make you see inside the home of the most talked-about creative on social media as they balance friendship, fame, and love.

This program is for you if you’re a fan of these online celebrities and want to see more of them, so we thought it was definitely one of the shows like Dubai Bling. If you enjoy reality television in the vein of “The Kardashians,” we highly recommend giving this a try, but the series drags a little in the first two or three episodes, but it really gets up in the middle and has a compelling conclusion.