Anime lovers gather, we will meet the Drifting Home voice actors who voice the amazing anime!

At Drifting Home we witness the adventure of Kosuke and his close friends. One summer’s day, a large group of friends do something they shouldn’t: they enter an old haunted apartment that has been empty for years. This apartment is very precious to Kosuke and Natsume because they grew up here. While walking around the apartment, the group of friends, who suddenly lost their consciousness, are shocked when they come to their senses, because they are inside the building, but the building is drifting in the huge ocean. What will they do to get out of this bad situation?

Directed and written by Hiroyasu Ishida, the production met us on September 16, 2022. Drifting Home, which took us away from this world and expanded our imagination for about 2 hours, has already become extremely popular.

Let’s find out who are the Drifting Home voice actors, which are indispensable for this production, and get to know them better! 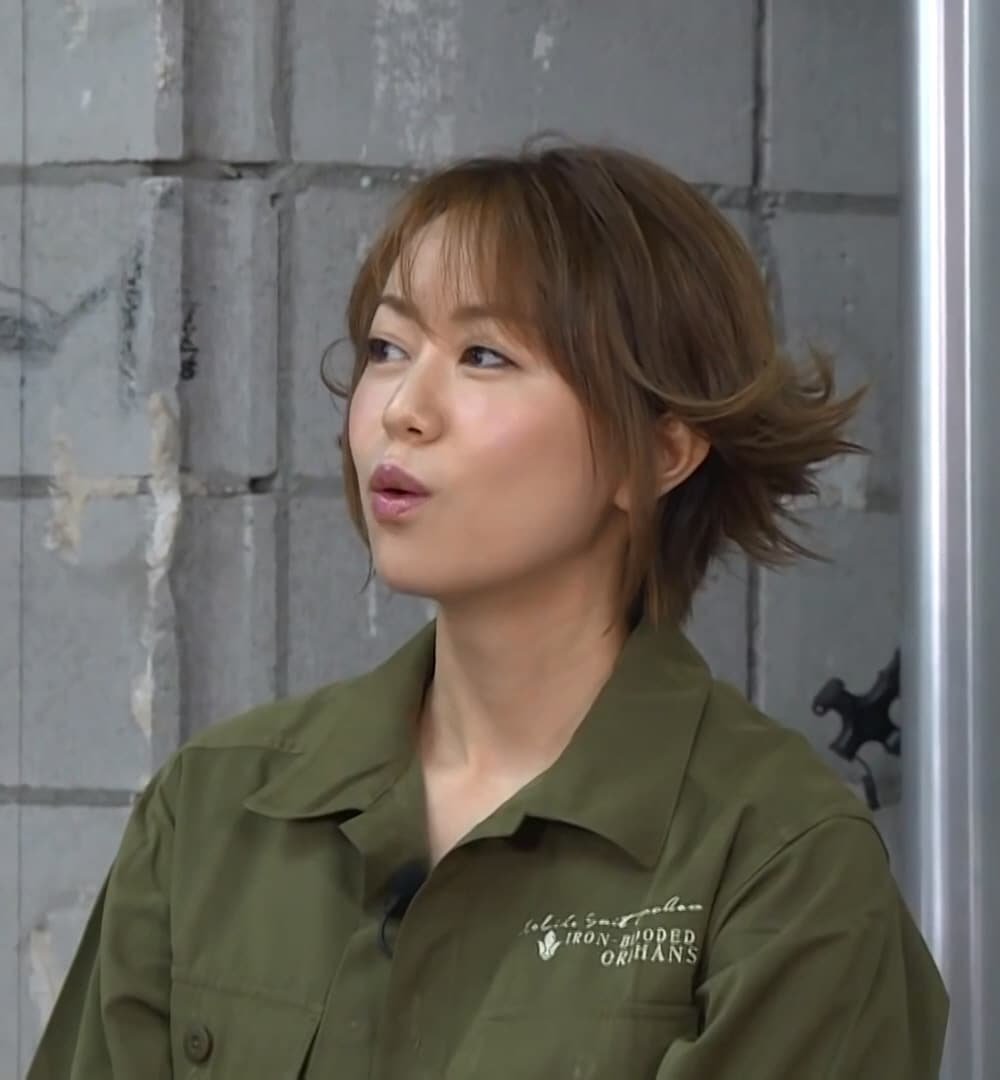 Mutsumi Tamura is the first of our Drifting Home voice actors. She is voicing our main character, Kosuke.

Mutsumi Tamura, who has completed his training on voice-over, has been actively vocalizing anime since 2007. She took a break from her voice acting in 2015 because she had to have a polyp removed from her throat, and she upset her fans. However, as you can see, she has fully recovered and is back on the field. Among the most famous productions he has voiced are Digimon Adventure, Jojo’s Bizarre Adventure, Uncle from Another World, Cue! and Strike the Blood.

The beautiful voice actor Mutsumi Tamura was born and raised in Japan and is 35 years old. She does not have any known relationship. Inori Minase, who is a singer as well as a voice actor, has proven her voice-over skills with 3 awards she has received since 2010. Among them, the Best Lead Actress Award from the 10th Seiyu Awards is the most important. Inori, who does not know much about her childhood, started her music career in 2015 and sings J-pop songs. Her most famous voiceovers are Girls’ Last Tour, Tokyo Mirage, Msashin Sentai Kiramager and Is It Wrong to Try to Pick Up Girls in a Dungeon?

Inori Minase is 27 years old and is from Japan. There is no information about her love life. Kana Hanazawa, who is very famous among anime voice actors, has been acting since her kindergarten years and is also a singer. Kana, who took part in small productions until 2007, became famous for the characters she voiced one after the other this year and later. The multi-award-winning voice actor, who did not stop performing voiceovers even when he was at university, released his first music album in 2013 and has 5 albums in total. Some of the numerous productions he has voiced are: Your Name, Infinite Stratos, Love Live! Superstar, Pokemon, and Kaginado.

Beautiful voice actress Kana Hanazawa is 33 years old and is from Japan. She has been married to Kenshō Ono, a voice actor and singer, since 2020. 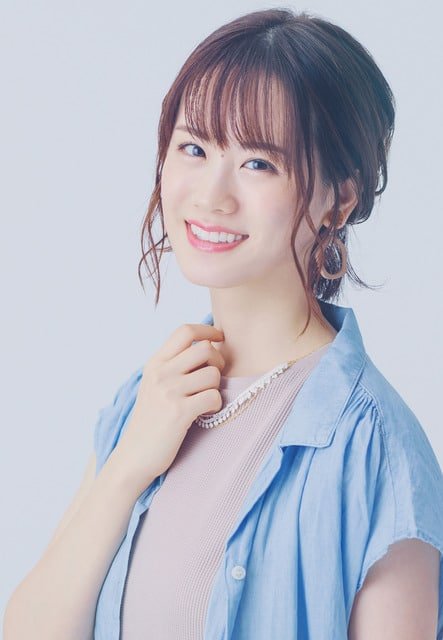 Asami Seto, who loves to draw and says she would definitely be a painter if she wasn’t a voice actor, studied voice-over at the university. He has given life to countless anime characters since 2010, and some of them are not remembered without him. Her most famous credits include Lagrange: The Flower of Rin-ne, Street Fighter X Tekken, and The Rising of the Shield Hero.

Famous voice actor Asami Seto is 29 years old and is Japanese. She has no known love affair. Another one of the Drifting Home voice actors is Daiki Yamashita who voices Yuzuru Tachibana.

Daiki Yamashita, who wanted to be a singer at first, studied singing for 2 years. However, towards the end of her singing education, being a voice actor attracted more attention and she continues her career in this way. Daiki, which has many awards, can perform in many different tones. His most famous productions are My Hero Academia, A Silent Voice, Shine Post and Pokemon.

Daiki Yamashita, who never showed his age, is 32 years old and is from Japan. There is no information available regarding his love and family life. Yumiko Kobayashi, the last of our Drifting Home voice actors, is voicing the character of Taishi.

Yumiko Kobayashi, who started voice acting while in high school in 1998, voiced her first lead role in 2001. The actor, who has been in the voice cast of numerous productions, initially worked with many agencies, but now she is doing his own job and is not affiliated with any agency. Her most famous productions include Duel Maters, Crayon Shin Chan, Puni Puni Poemy and Love Hina.

Yumiko Kobayashi, is 43, was born in Japan but lives in Canada. There is no one in her life.