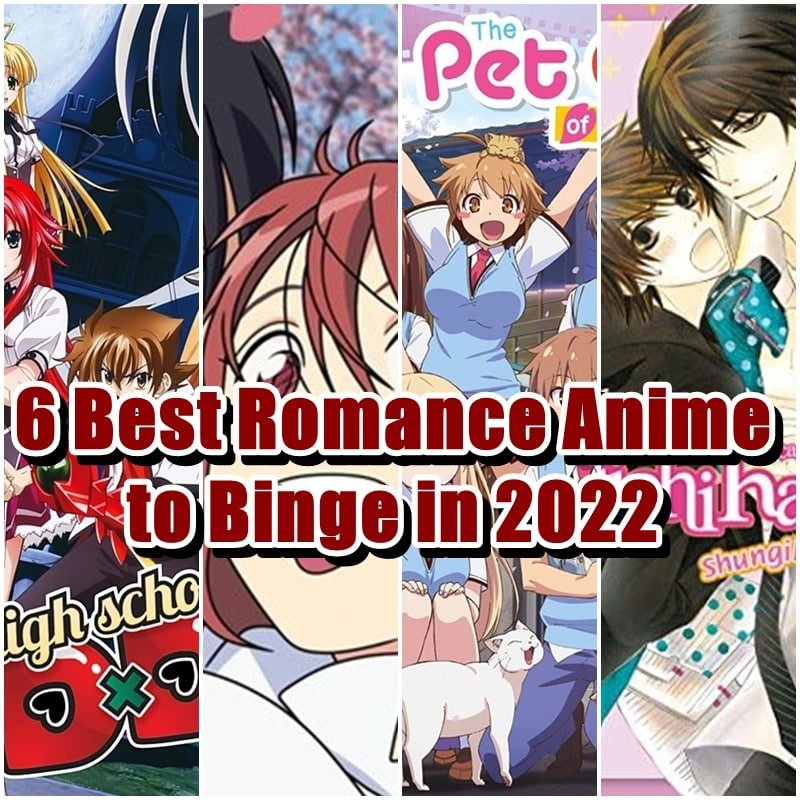 A good romance can make anyone’s heart skip a beat, and countless romance stories have been depicted in Japanese animation throughout the years, ranging from humorous to serious and sorrowful, so we are sure there is a pick for anyone in our list of best romance anime to binge this year. 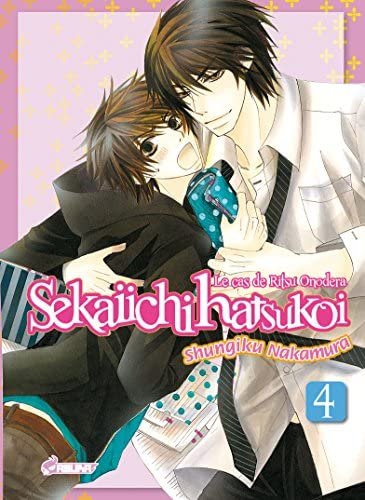 Some may claim that this is just another gay anime focusing on female fanservice, but there’s more to Sekaiichi Hatsukoi than meets the eye. Unlike the other boys love animes, this one has a decent plot, making it the best romance anime ever. Sekaiichi Hatsukoi is short and sweet, and to the point, so some may see this as a good thing, while others may see it as a terrible thing.

Because this is a Shungiku Nakamura series, we all know that the drama would not end in grief or tragedy; and we were already guessing that the main couple would end up together and live a happy life. If you are looking for a feel-good anime, Sekaiichi Hatsukoi is probably one of the best romance anime you can find. 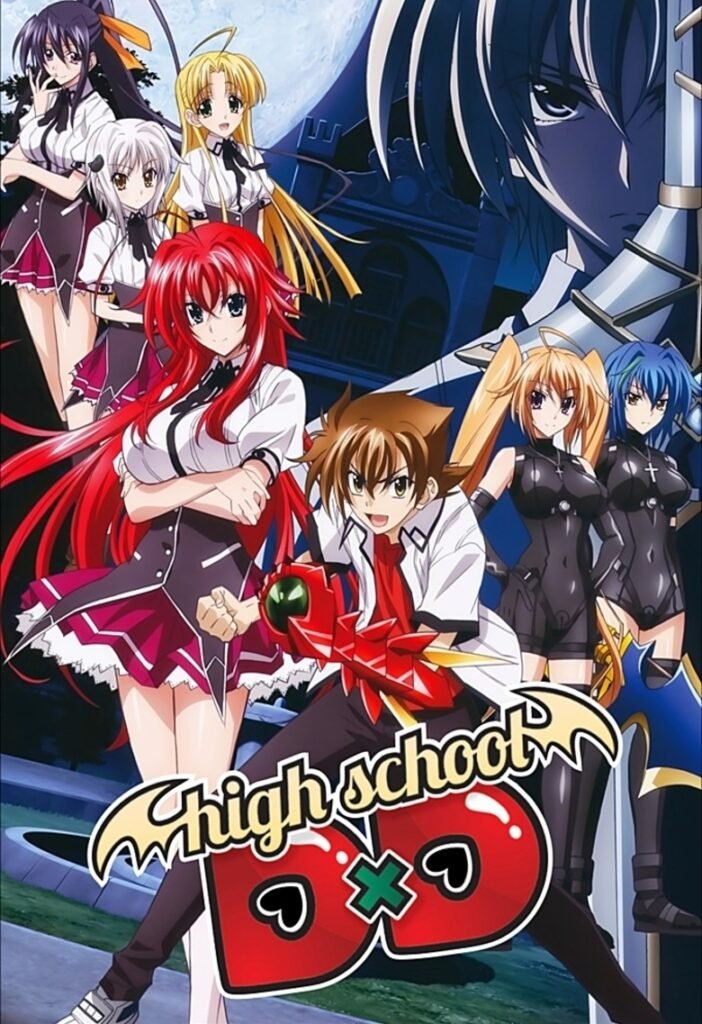 High School DxD Hero returns from the depths of fanservice guilty pleasure hell because of the ecchi themes, but it is also one of the best romance anime ever. It’s been about 10 years since this anime aired on television, and to be honest, it deserved 2nd place in this list of best romance animes. After seeing how far the franchise has gone, High School DxD was a good start.

The story follows Issei Hyodo, a moronic, lewd second-year high school student who is murdered by a girl on his first date. He is later reborn as a demon, and he now works as an underling for Rias Gremory who is a high-level demon. 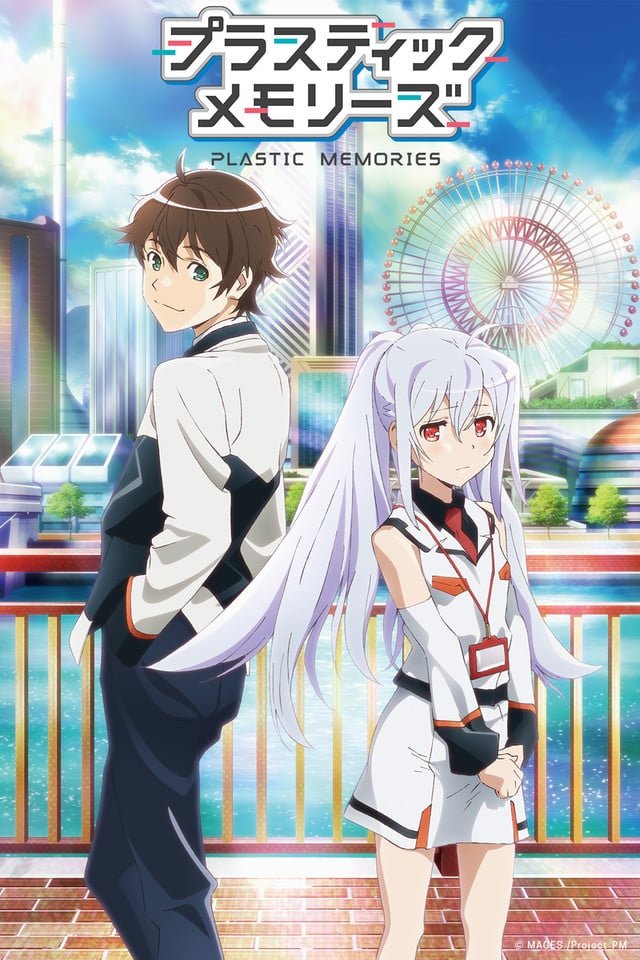 Plastic Memories is a human-technology combination with romance, and even the most cynical person may get philosophical by thinking about humanity’s next leap forward in growth being supported by biomechanical intervention through this anime even though it is considered one of the best romance animes.

The series asks the question of can a man-made being find such a hazy concept as real love and where should the line be drawn between augmented reality and primordial attraction. Many various types of art have attempted to address this interesting notion, and there have also been a few anime titles that address this topic, such as this one.

4. His and Her Circumstances 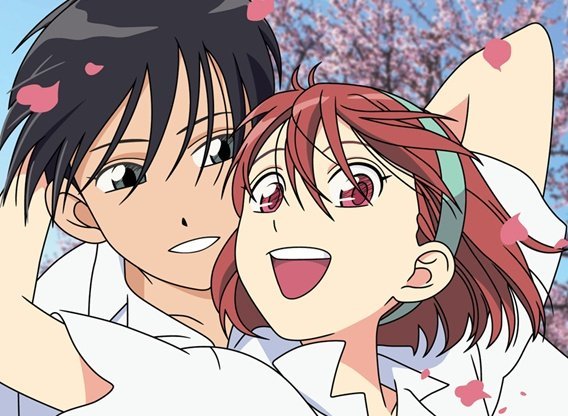 His and Her Circumstances

Kare Kano appears to be your typical high school romance story at first sight but the unusual personalities of the two main characters dispel the notion that this is just another romantic story. When it comes to our main couple’s tribulations, Kare Kano has the typical shoujo romance narrative aspects but uniqueness can be seen in the way the main characters address their challenges.

Aside from the traditional love struggles, Kare Kano also includes a lot of entertaining side tales about the supporting characters, so if you don’t like the main pair, you will have a lot to watch. His and Her Circumstances is one of the best romance anime you can find on the net right now.

Haruhi Fujioka is a bright young lady who has just started at the famous Ouran Academy, she is later greeted by members of the well-known Host Society. This is a club in which gorgeous males entertain girls in the school, however, when she accidentally breaks a vase, she gets forced to work for this group. Simply said, Ouran High School Host Club is a good watch and one of the best romance animes. It has enough wackiness to make you laugh, but also enough character development to keep you moving along with a very strange and captivating narrative.

6. The Pet Girl of Sakurasou 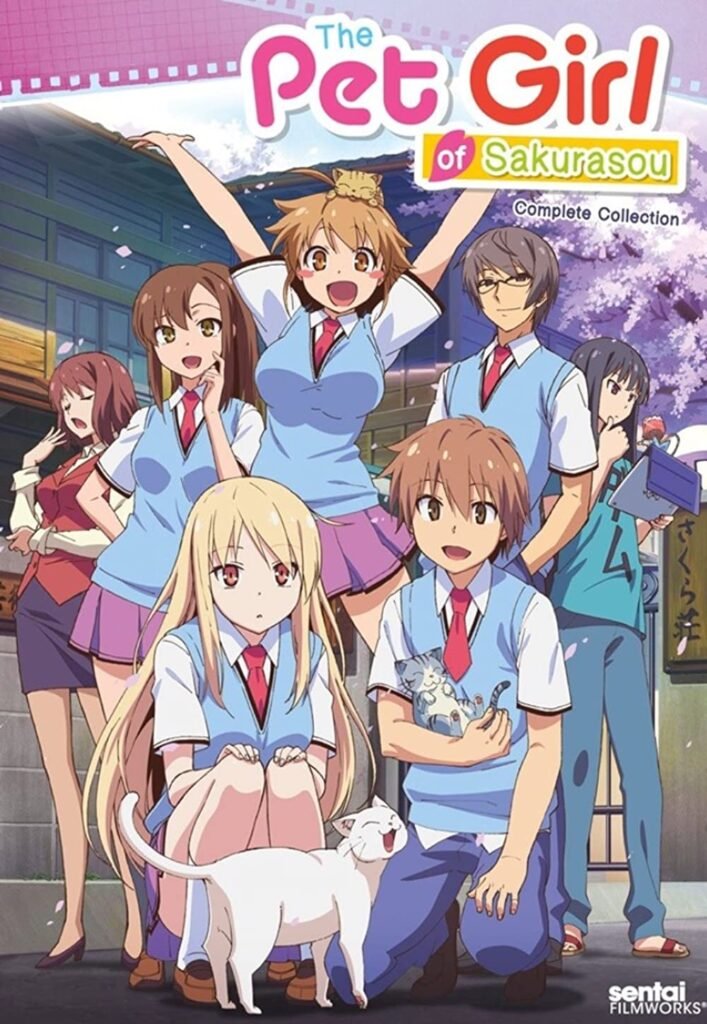 The Pet Girl of Sakurasou

This is a rom-com slice-of-life anime, and Sakurasou excels at one thing in particular, which sets it apart from its competitors: character dynamics. And with that, it gets its place on our list of best romance anime. As a result, this review involves a rather extended storyline and this one is already regarded as a one-of-a-kind animation. With five characters who are all equally vital to the plot, the viewer receives five times the character development found in typical rom-coms.