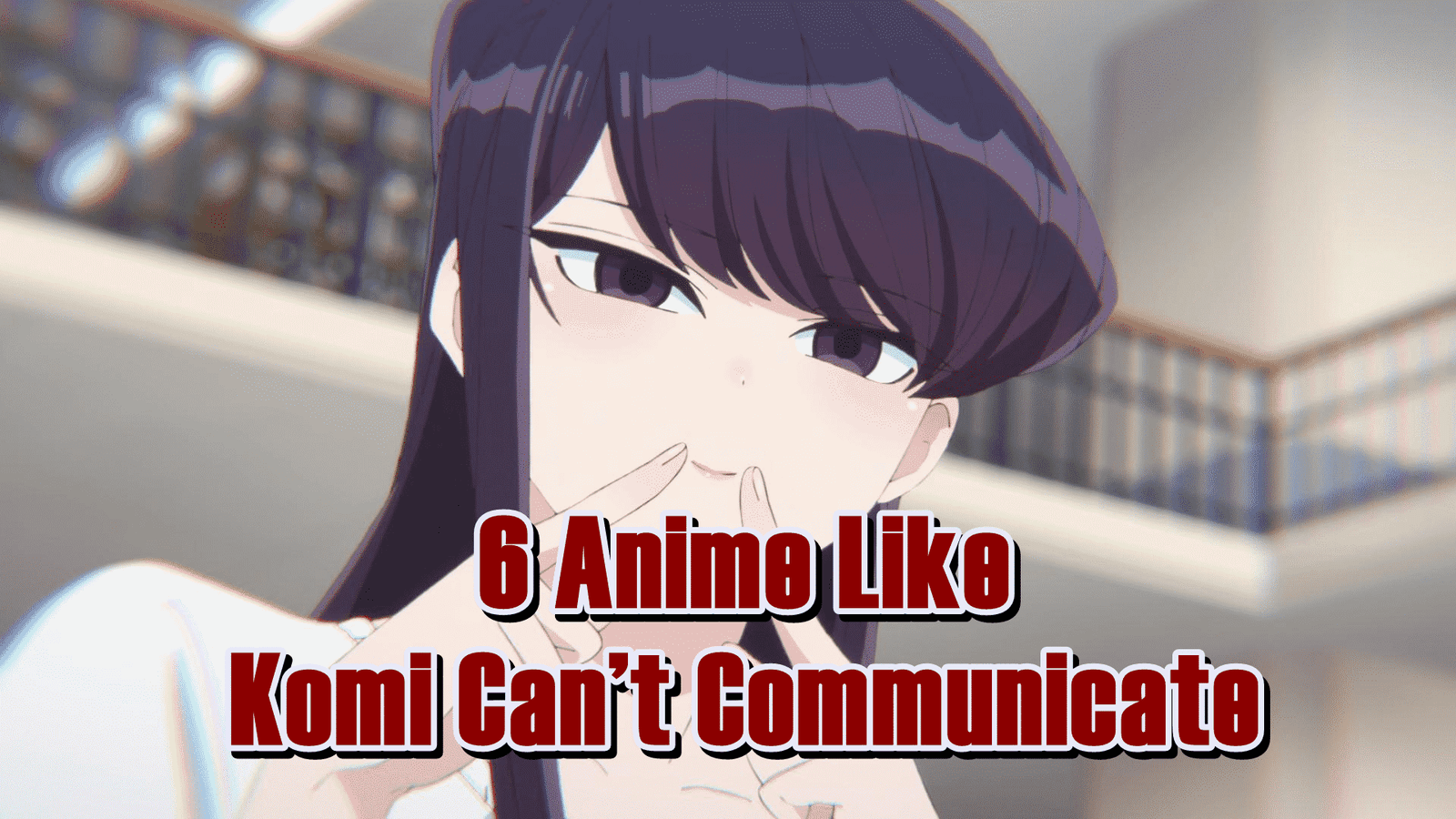 If you are a fan of the series, then you might know how Komi Can’t Communicate is a very famous slice-of-life and romantic comedy series. The anime is set in an average Japanese high school, with Shoko Komi as the heroine with long black hair who will later fall in love.

The show is about Komi’s mission to meet 100 new friends because she wants to overcome her long-standing communication issue, which is understandable. She only wants to improve her personal life and you will watch her struggle a lot to reach that aim in the anime. 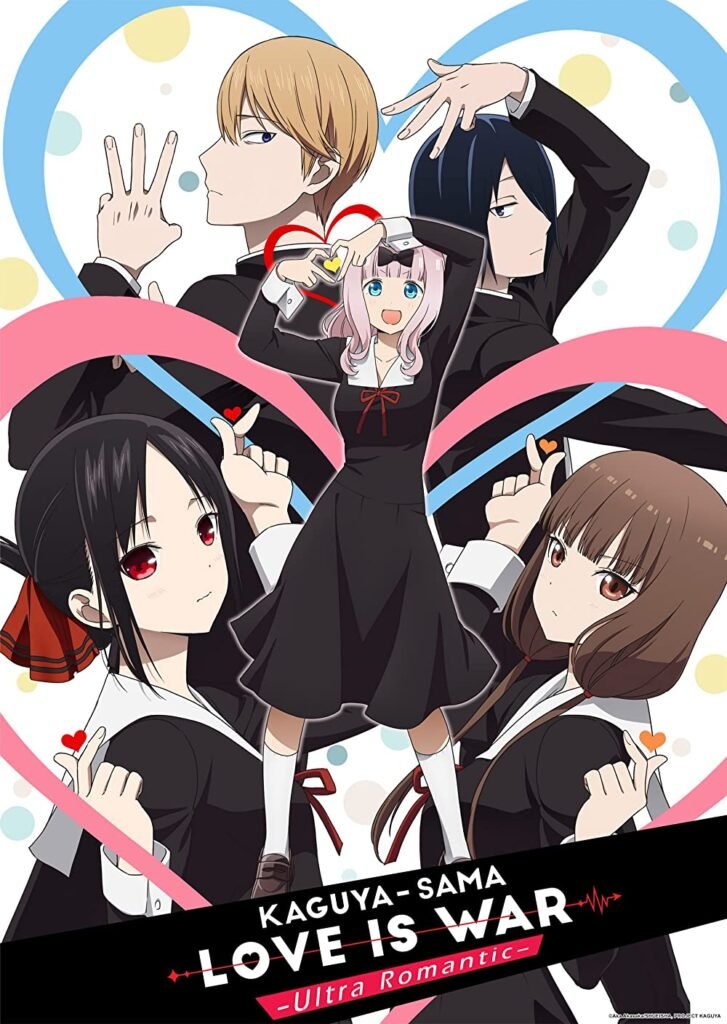 If you are wondering what would happen when two very bright students from an exclusive academy are too proud to fall in love, then watch Love is War. We can say both of them are too shy and too smart, and later they engage in a war of wits in order to get the other to say that they are in love.

As expected from a comedy anime like Komi Can’t Communicate, shenanigans occur between these two geniuses. And believe us, they are far too intelligent for their own good! However, when the heartfelt, touching moments come, we are sure you will melt with enjoyment because it is one of the most original pieces of work right now. 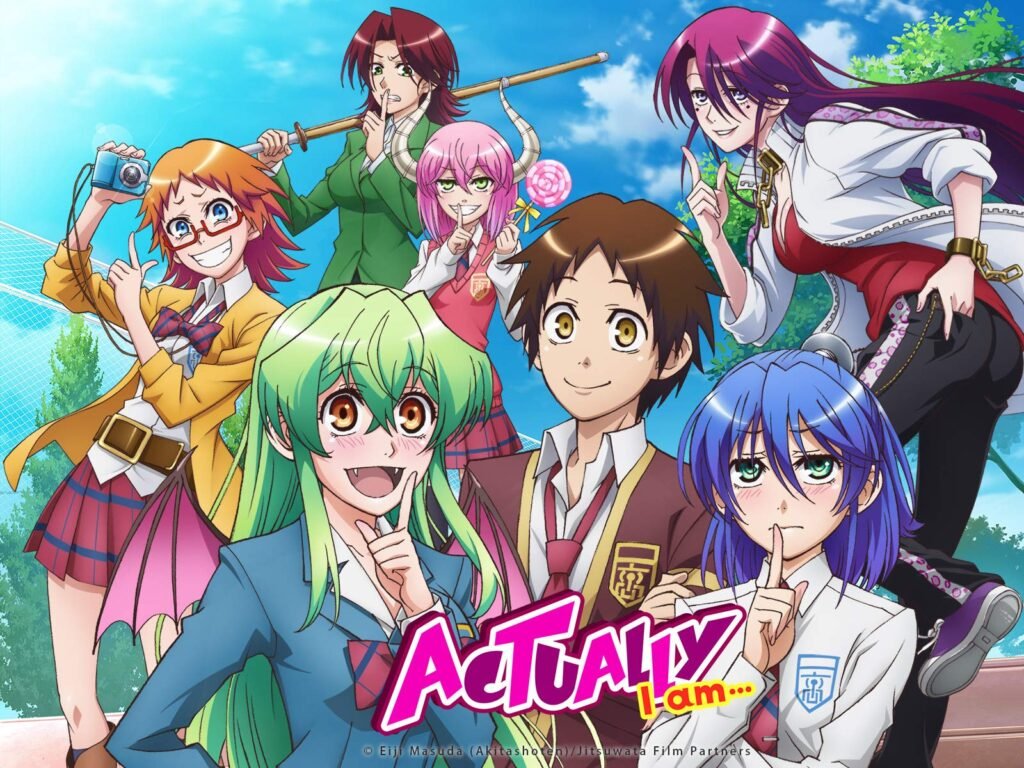 Actually, I Am is a true comedy anime with the fact that the main character Asahi Kuromine is unable to maintain a secret, and eventually, he learns that his classmate and crush, Youko Shiragami, is a vampire. Asahi is entrusted with Youko’s secret and must do everything not to reveal it to the other people in the class, but at the same time, he needs to keep his own secret that he has fallen in love with his vampire classmate.

Another anime like Komi Can’t Communicate is Toradora which portrays the daily life of Ryuji Takasu who is presented as a troublemaker at first, and Taiga Aisaka is an embarrassing girl who later falls in love with him. It is really entertaining to watch Taiga trying to hide her awkwardness behind aggression. Eventually, these two become friends, later lovers. Toradora might be a slightly older series compared to the other ones on our list, but it is one of the best rom-com ever! 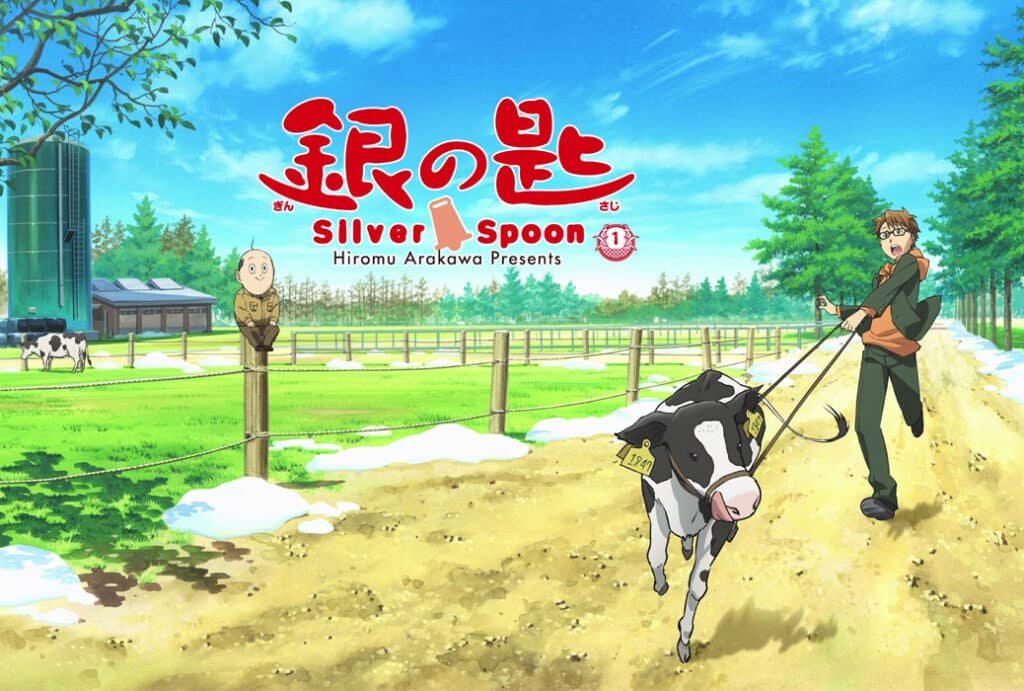 Silver Spoon tells the journey of Yugo Hachiken who departed to the countryside on a hunch. The reason for his departure was some problems at home, and he later finds himself enlisted at Ezo Agricultural High School, taking care of animals. Despite this, he is attracted to the school’s culture, and later he develops feelings for his classmate Aki Mikage, but the show is mainly about agriculture. If you are in for a deep rom-com anime like Komi Can’t Communicate, Silver Spoon might not be the one for your tastes and it is a significantly more serious series than the others on this list.

5. My Senpai Is Annoying 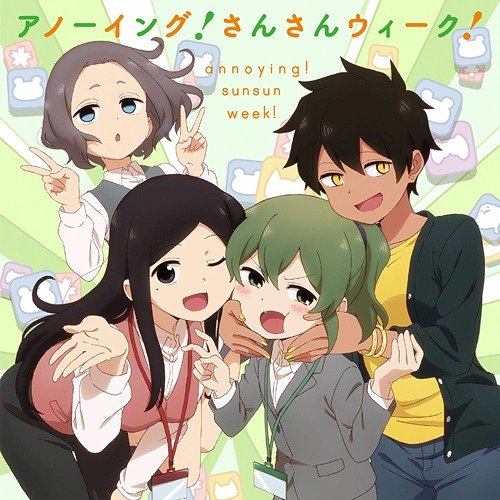 My Senpai Is Annoying

My Senpai Is Annoying, another anime like Komi Can’t Communicate, is about Futaba Igarashi. She is a rising saleswoman who is irritated by her noisy senior Harumi Takeda, and the reason is he treats her like a kid! Despite the annoyance, it is of course inevitable for these two to fall in love.

My Senpai Is Annoying is a cute and entertaining adventure that has everything that you can find in a rom-com anime, and furthermore, the show aired at the same time as Komi Can’t Communicate. 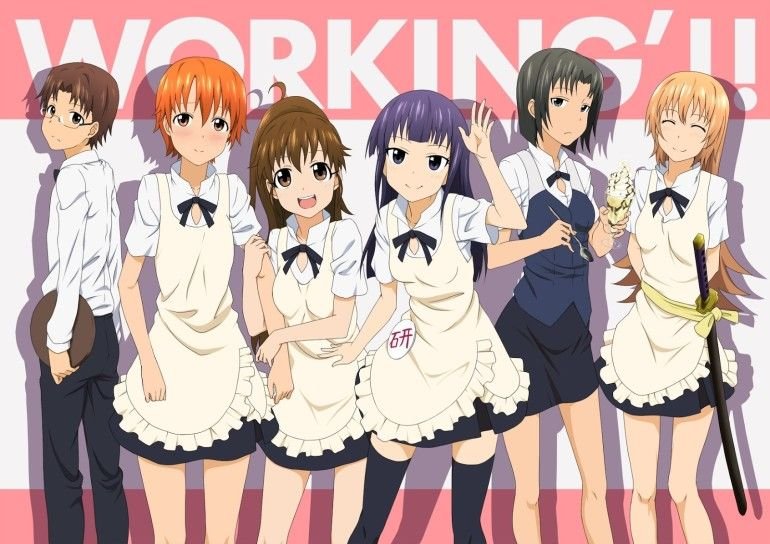 Working!! Is one of the anime like Komi Can’t Communicate which tells the tale of Sota Takanashi, who is a high school student who begins working at the family restaurant. The restaurant is called Wagnaria and he is confronted on all sides by his odd coworkers. You will watch him trying to adjust to his new job, but at the same time, he is forced to deal with the idiosyncrasies of his working mates!

Working!! Is not a simple humor animation, there are deeper topics to be explored in it, but at first, it seems like a classic slice-of-life anime. As the series progresses, you will see a quiet undercurrent of passion begin among the characters.