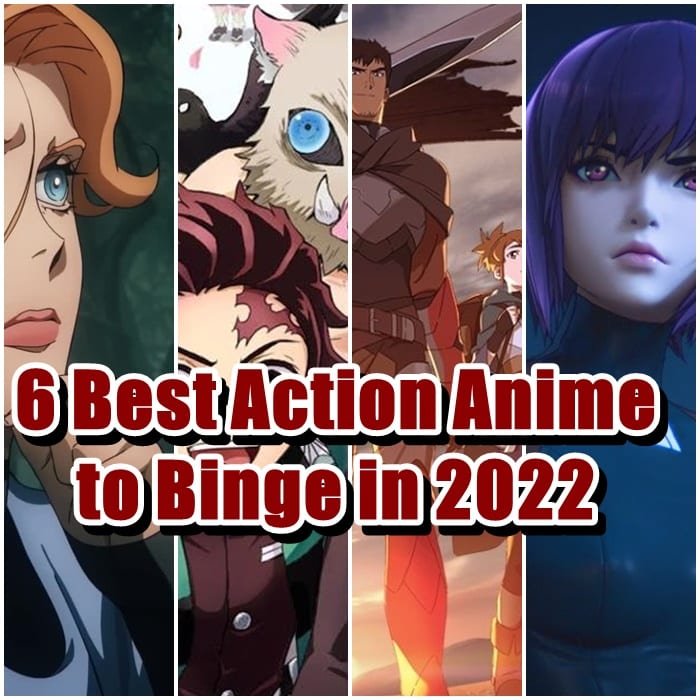 We are here with our list of best action anime to binge this year! Since the dawn of anime, the action genre has been a mainstay, and even though it isn’t always the major focus as it once was, some old anime had scenes or set pieces featuring exciting fight sequences that managed to make us hold our breaths. We think the anime world has never strayed too far from those epic sequences, and the action genre is a must for the anime universe.

So let’s look over some of the excellent action anime and rate the best action anime for you to binge on this year. There will be a lot of genres but we are sure everybody can find something for themselves. 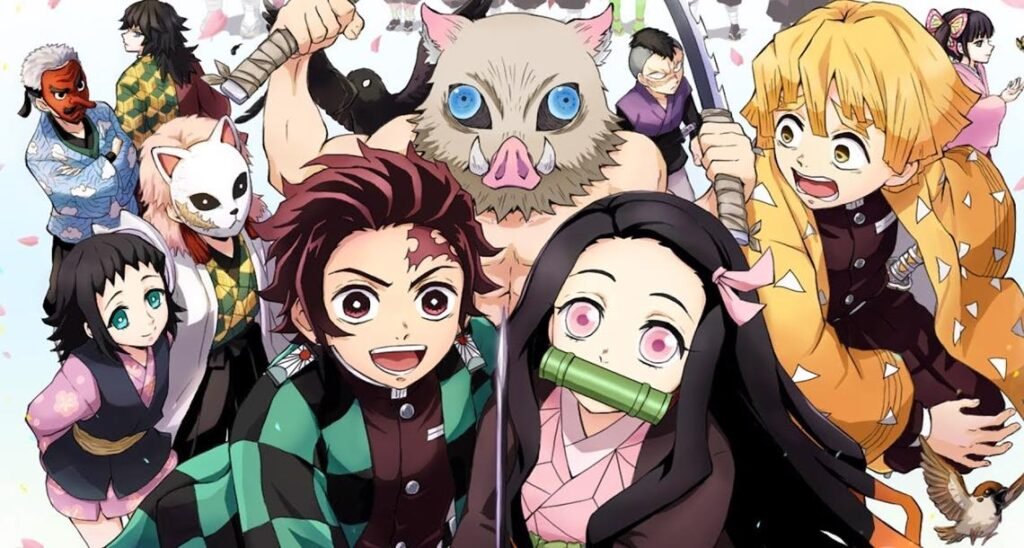 Kimetsu no Yaiba looks to be another too bleak and dark anime acclaimed for its gore, but as the series unfolds, it is revealed to be slightly more than what people expected. For its unique plot and amazing characterization, Demon Slayer is the best action anime ever. Tanjiro’s sad journey is rife with themes of hypocrisy, mortality, hope, and despair, and the numerous ways in which this voyage may end are what keep the viewers locked to the screen.

If there is one thing to emphasize about Kimetsu no Yaiba, it is its mood. Some words that might be used to define the tone of Kimetsu no Yaiba include brooding, gloomy, and tense and it’s the kind of anime that draws you in and won’t let you go. 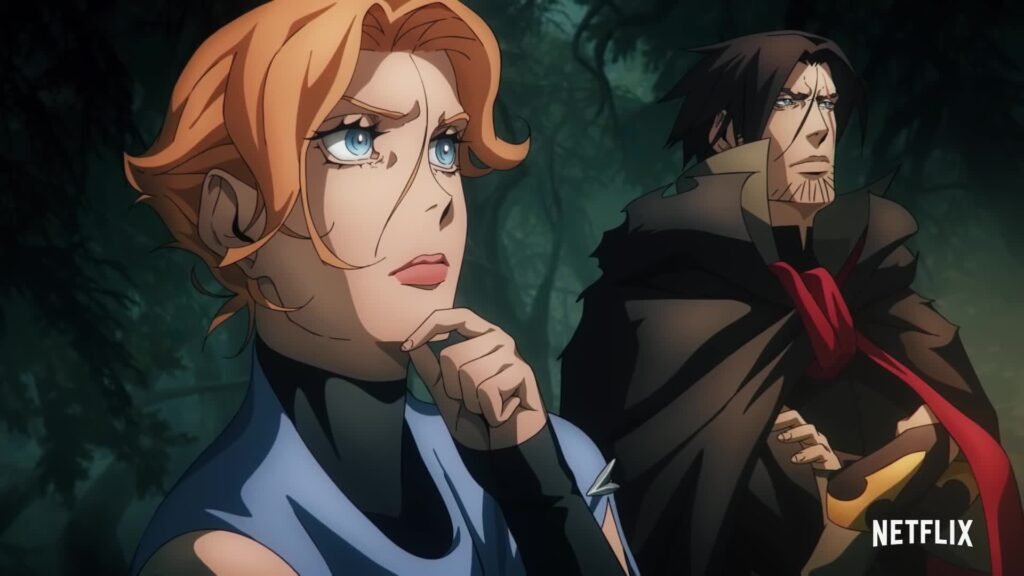 The first episode of Castlevania is set in 1476 in the fictional kingdom of Wallachia and opens with Dracula being entranced by Lisa, a woman of science who wishes to heal others around her: while the first five minutes effectively establish their chemistry through their witty banter, the rest of the film focuses on the Church’s heavy-handedness.

Later Lisa is burned at the stake for witchcraft and as a response, Dracula promises to unleash Hell’s forces on Earth. Castlevania is full of action and adventure so we had to include it in this list of best action anime to binge on this year. 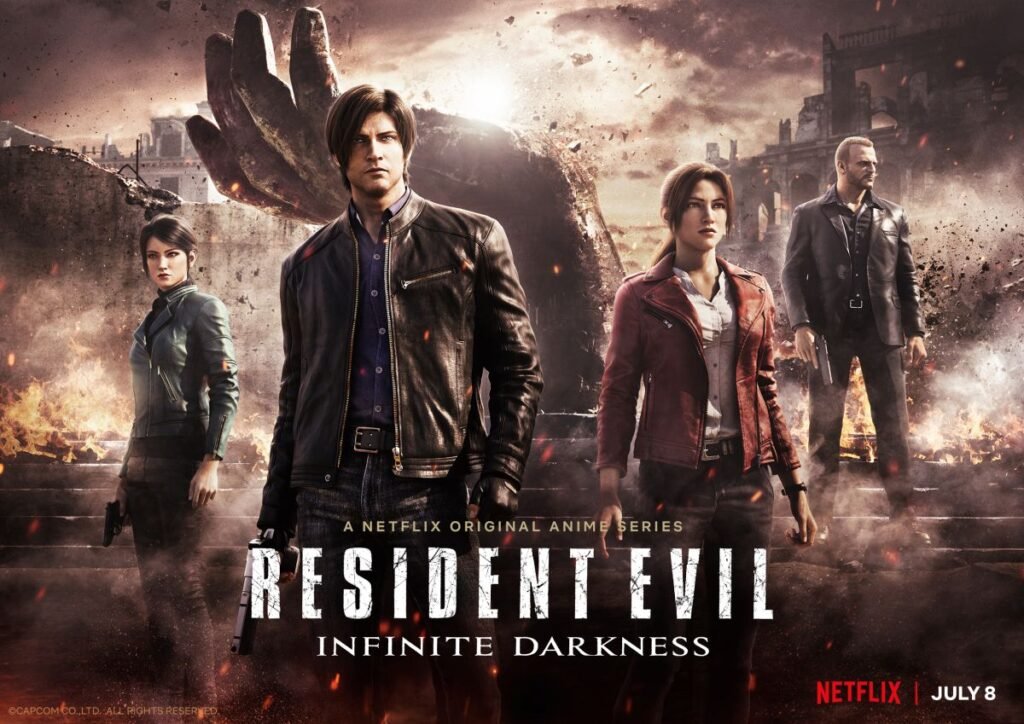 The show is impressive in terms of plot and adds a lot to the larger mythology of the Resident Evil universe and it’s the 3rd best action anime on our list. The pacing is amazing and the program likes to bounce not only between characters but also between times, which adds a different element to the story and the show never gets too monotonous. In terms of characters, the series reintroduces both Leon and Claire as key characters, and Claire’s narrative is a good addition to the show. 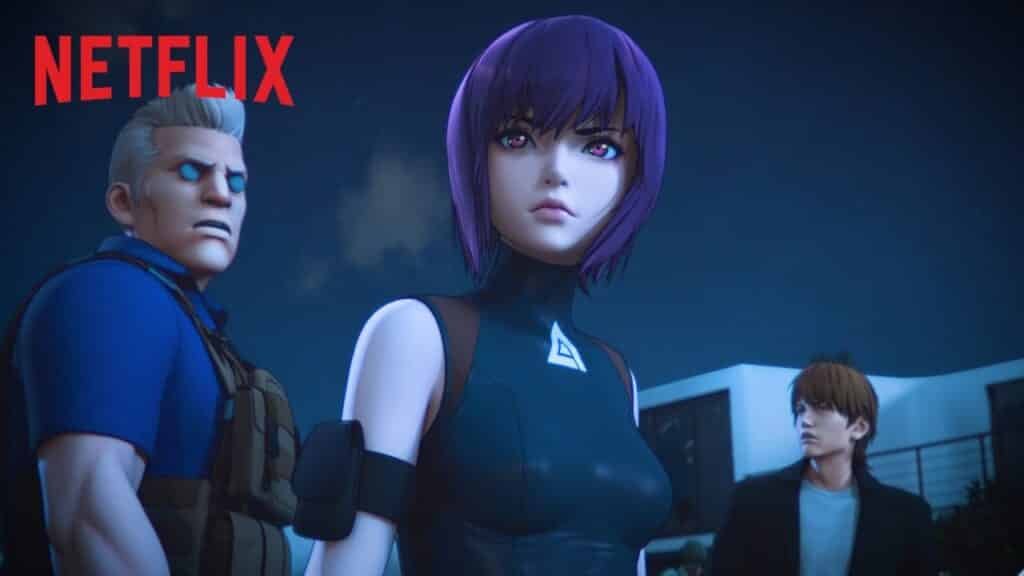 You will watch this for a 2nd and even a 3rd time, that’s how wonderful this series is! Ghost in the Shell is one of the best action anime and absolutely as strong as the original 1995 film and the series Stand Alone Complex, and as enveloping as the Laughing Man.

It’s nice to see the actors return to a world as diverse as our own, with the narrative circling around the notion of sustainability, but in a way that most people can’t imagine. The Japanese character accents are excellent for their original language, and you can sense their emotional commitment to the characters. 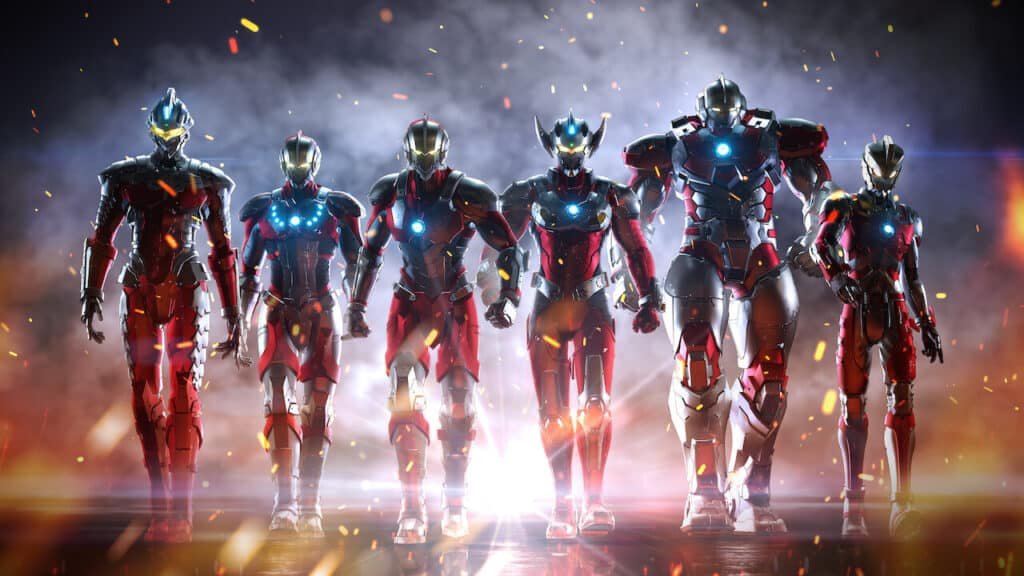 Ultraman Netflix continues the tale of our original Ultraman while maintaining a bond and appreciating its roots without losing anything and it’s a true thrill-packed with action. Concerning the CG animation, it is not the favorite thing for most people, but this program has a nice enough one, and the suspense of what awaits our heroes will keep you watching. You should give this one a go because it is definitely one of the best action anime ever.

The action is fantastic, and some of the characters are brilliantly written such as Bemular and Moroboshi. The program, however, is not without defects, and to begin with, the main character is your classic anime high school student with abilities: he’s not a horrible protagonist, but he’s also not very memorable. 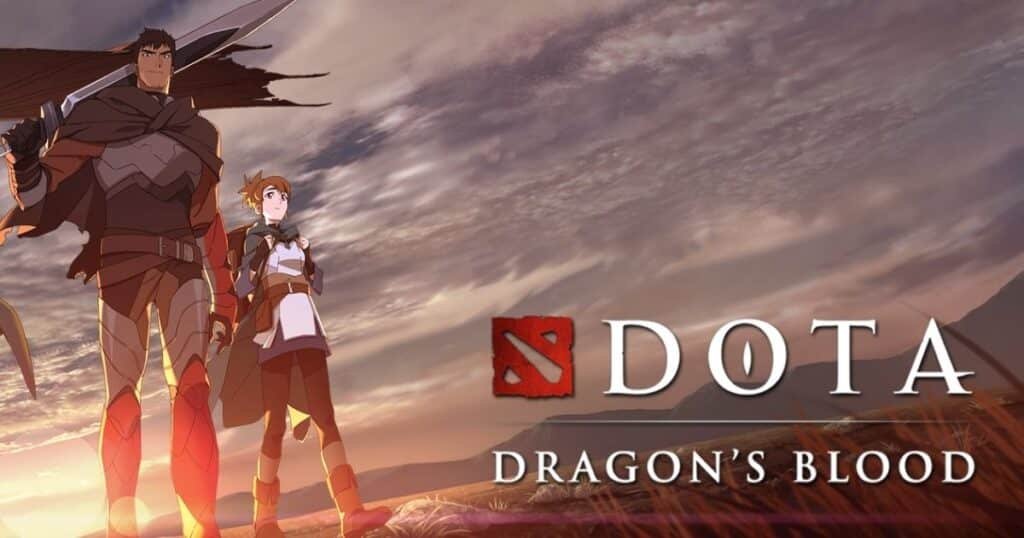 This show was fantastic and if you have never heard of Dota before, it does not matter because it explains everything. Dragon’s Blood is one of the best action anime and you will be completely fascinated watching it. Davion’s character is well-liked by the fans for the fact that he’s stunning and a badass warrior. He’s also a huge softie, which is one of the reasons fans adore him.

Dora’s storyline is excellent and anime watchers who are looking for the best action anime should give it a chance.