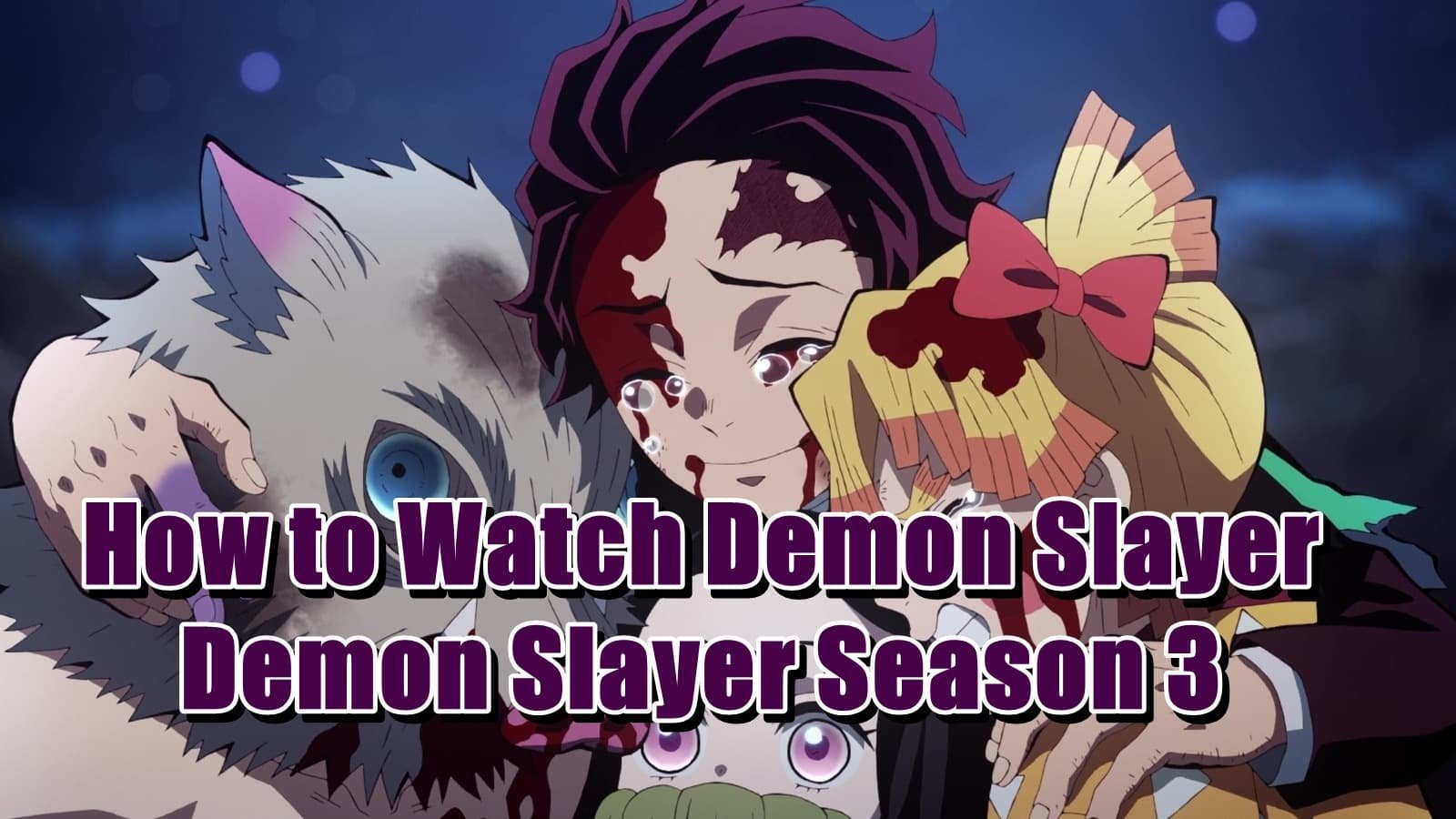 How to Watch Demon Slayer

If you consider yourself a true anime lover, you should watch Demon Slayer and we are sure there is no way you have not heard of the series, so now is the time to watch it! The anime is a really popular one with outstanding character development and a superb animation style.

Even more, the 2nd season of Demon Slayer has just concluded, and Demon Slayer Season 3 might be on the way because the word of the release of Demon Slayer 3 is quickly spreading and is already on all social media sites if you follow them closely. The series has a considerably large fanbase thanks to its popularity and amazing storyline, so many critics feel the show is well-deserving of all the praise it has garnered over the course of its run. Demon Slayer: Kimetsu no Yaiba has become one of the most successful anime series in recent years and it is all thanks to its outstanding animation, fierce combat sequences, and distinctive characters that we watch throughout the show. Following the release of the movie and the 2nd season’s completion, it is only natural for the producers to go for a 3rd season.

But the big question is, how people can watch Demon Slayer today and which streaming sites are airing Demon Slayer? Let’s find out!

Where Can I Watch Demon Slayer? 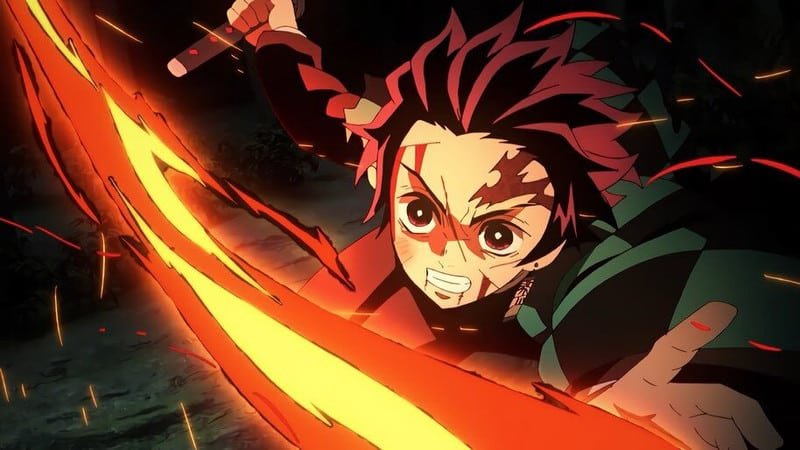 Kimetsu no Yaiba, or with its other name Demon Slayer, has Season1, Season 2, and a movie available for the fans to watch but some viewers are having difficulty finding it on the net, asking us how to watch Demon Slayer.

Hulu and Crunchy Roll are two popular anime streaming sites and you can watch Demon Slayer there, but many people who go to Hulu or Crunchy Roll presume that the new season has not yet been published. The reason for the inconvenience is that there is no Season 2 header for the show’s 2nd season. To see the Season 2 episodes, fans will need to search for the Entertainment District Arc on those websites. Daki was one of the main adversaries in Demon Slayer Entertainment District Arc, and she is one of the most important characters in the show since she was a demon linked with the Twelve Kizuki. She is pretty strong as she was the secondary bearer of the post of Upper-Rank Six, leading her to be a highly proud, dismissive, and cruel person. Daki loves to think highly of herself, and she became enraged when Tanjiro Kamado talked to her, thinking he looked down on her. 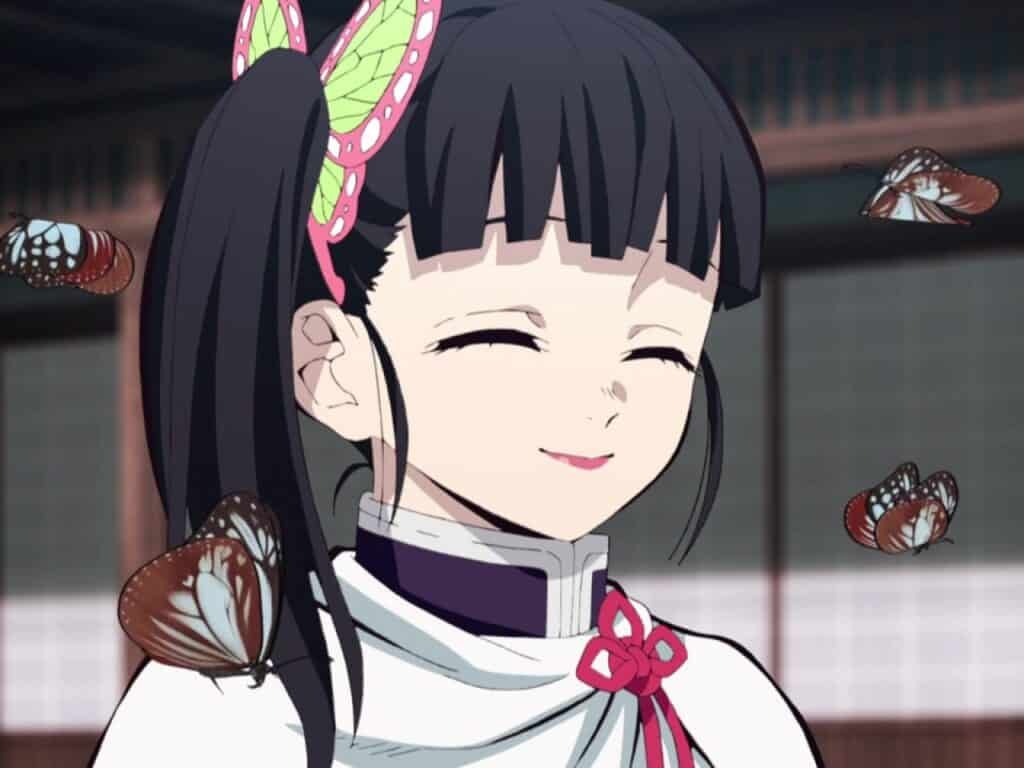 Kanao Tsuyuri is a key character in Demon Slayer Kimetsu no Yaiba and if you watch Demon Slayer, you will notice she is an important character in the show. Kanao is a Demon Slayer, but also Kanae Kocho’s adoptive sister. Kanao was an unsure and silent girl at first because of the torture she had suffered and as a protective strategy, she is now unable to make choices on her own. We watch her as a figure who buries her feelings. The most interesting aspect of her character is Kanae offered her a coin to flip in order to pick what to do when she wasn’t sure. 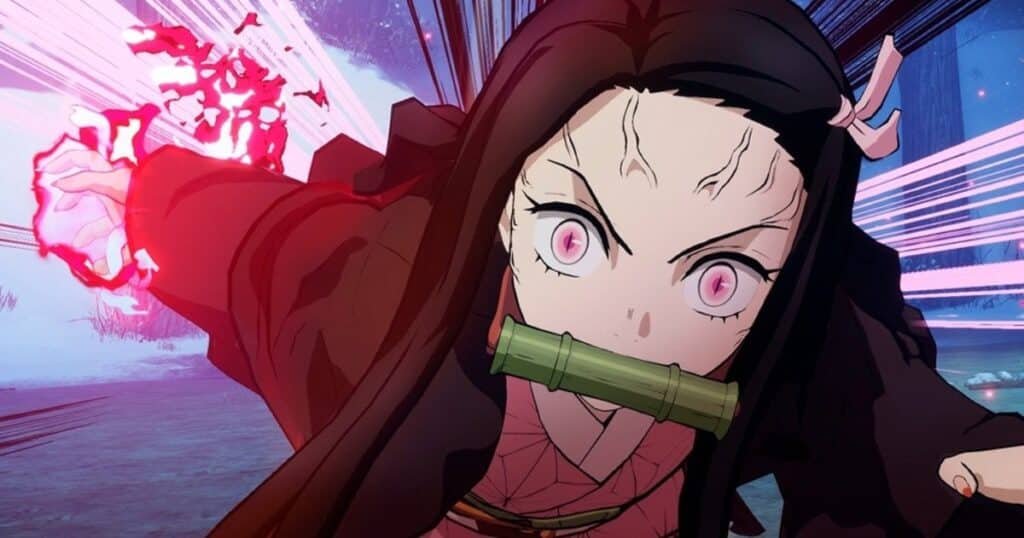 The narrative of Demon Slayer is set in Taisho-era Japan, and we watch the epic saga of Tanjirou Kamado who is a kind-hearted kid. He, one day, returns home to discover his whole family killed by demons, and later he discovers that his sister, Nezuko, has been transformed into a violent demon; so he swears to revenge on her by becoming a top-tier demon slayer but at the same time he has to discover a means to return her to human form, which is not easy.