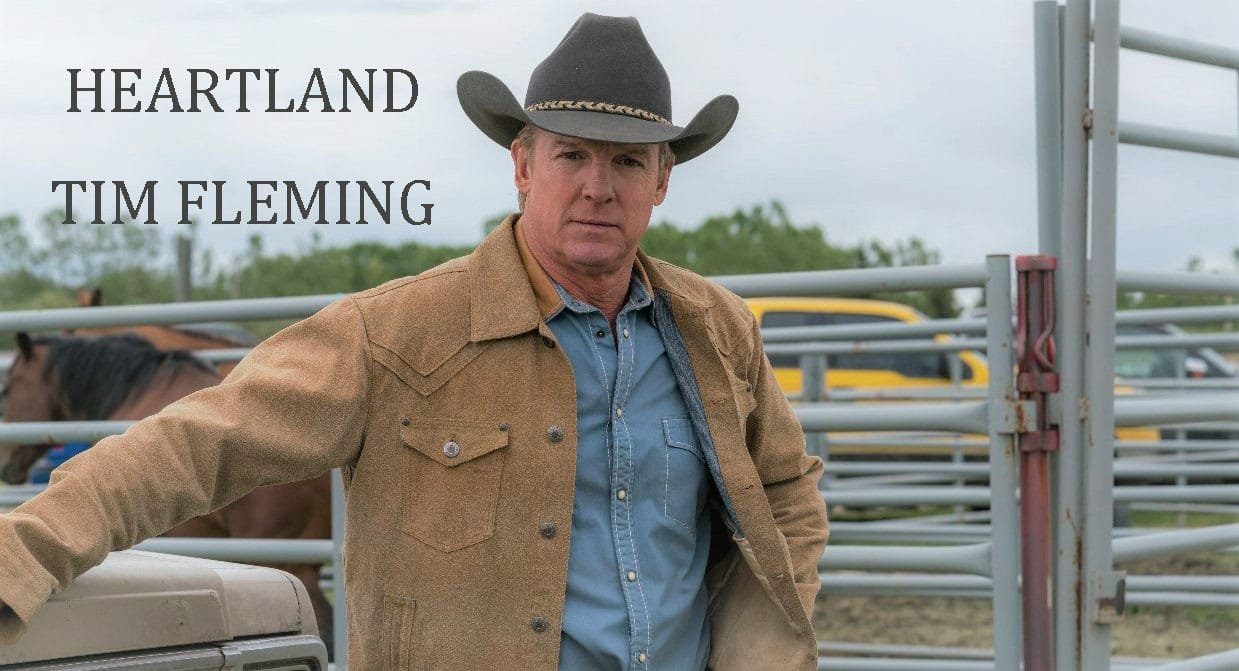 Does Tim Fleming Die On Heartland?

We’ll tell you all about Heartland Tim Fleming. There’s a fact about Tim. At the end of Heartland Season 11, we found out he had a brain tumor. In fact, the probability that he might die scared us. But we encountered another death that we never expected. This was also the death of Ty Borden at the beginning of the fourteenth season. During the fourteenth season, Tim did his best for Amy. He never left her alone in her difficult times and made her overcome this pain. 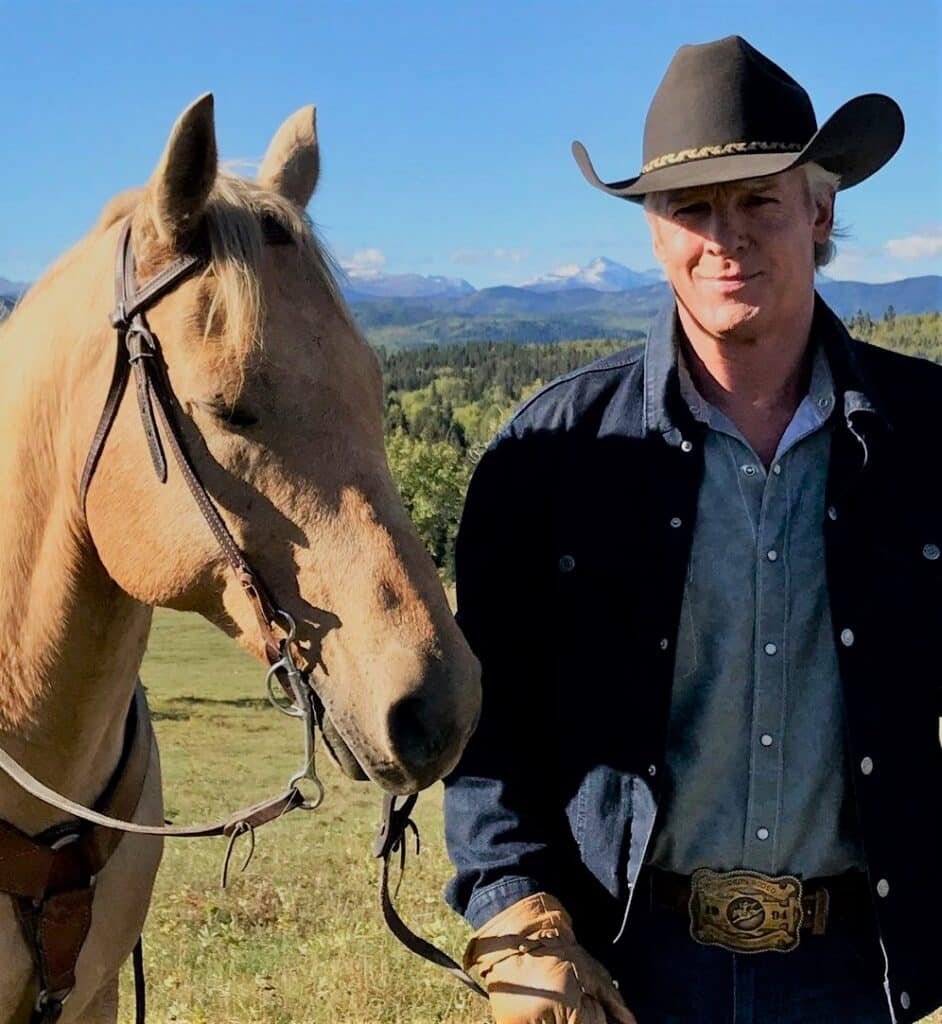 Normally, we were afraid of whether he would die from this disease. But fortunately, these were not true. We saw him on set during the fifteenth season shooting, which started on June 7, 2021. We can say that they denied these claims with a photo of Chris Potter from the set on their official Instagram account. 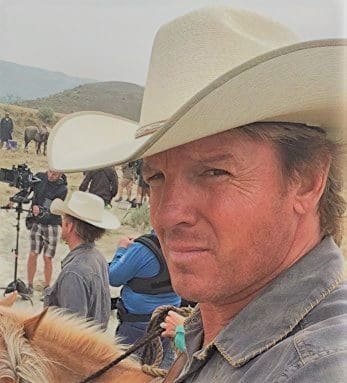 Heartland Chris Potter On The Set

In short, there is no question of his death or departure from the series for now. Tim Fleming does not die on Heartland. We will see him again on the screens in the fifteenth season. Most likely he will never stop supporting Amy. He is one of the most important people who helped him get better during these difficult times. We hope Tim Fleming continues to take care of her and move her through life as Amy’s father until the show’s final season. 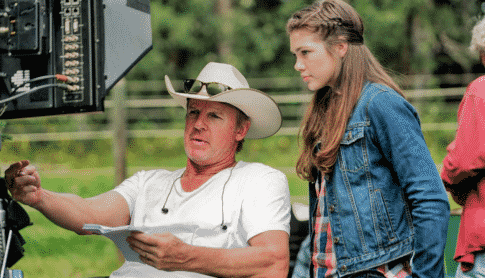 Chris Potter is a really important character for the Heartland series. For him, it would not be wrong to say that it is one of the milestones of the series. Besides being an actor, Chris Potter, who is also a successful director, is an important person with his contributions to the Heartland series. We know that during the production of the series, he also helped behind the camera with the filming of the series. He is both in front of the camera and behind the camera. And doing this is no easy task.

He is asked in an interview whether he would prefer acting or a director. His answer is: “I prefer doing both at the same time. I feel fully engaged giving everything I can offer. I feel fortunate that our producers have shown faith in my ability to do both. But… if I had to choose one, it would be acting.” 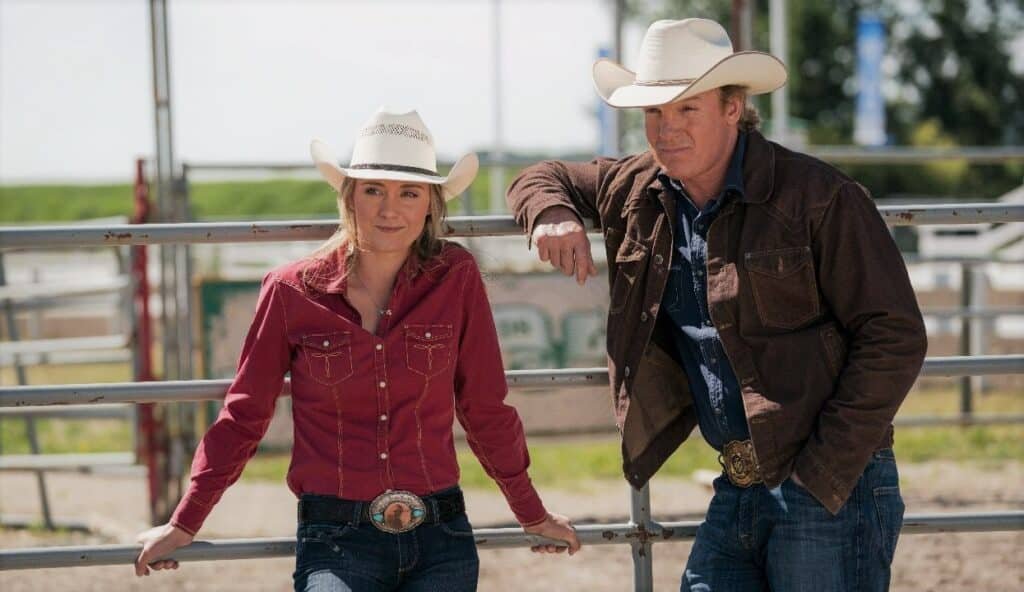 We see him in the series as the character Tim Fleming, the father of Amy, Lou, and Shane Grenier. He is a character who has accompanied the series and us for fourteen years. Also, he’s always been Amy’s biggest supporter as a successful father role. Let’s hope he never has to leave the show. Because we need him as much as Amy needs him.