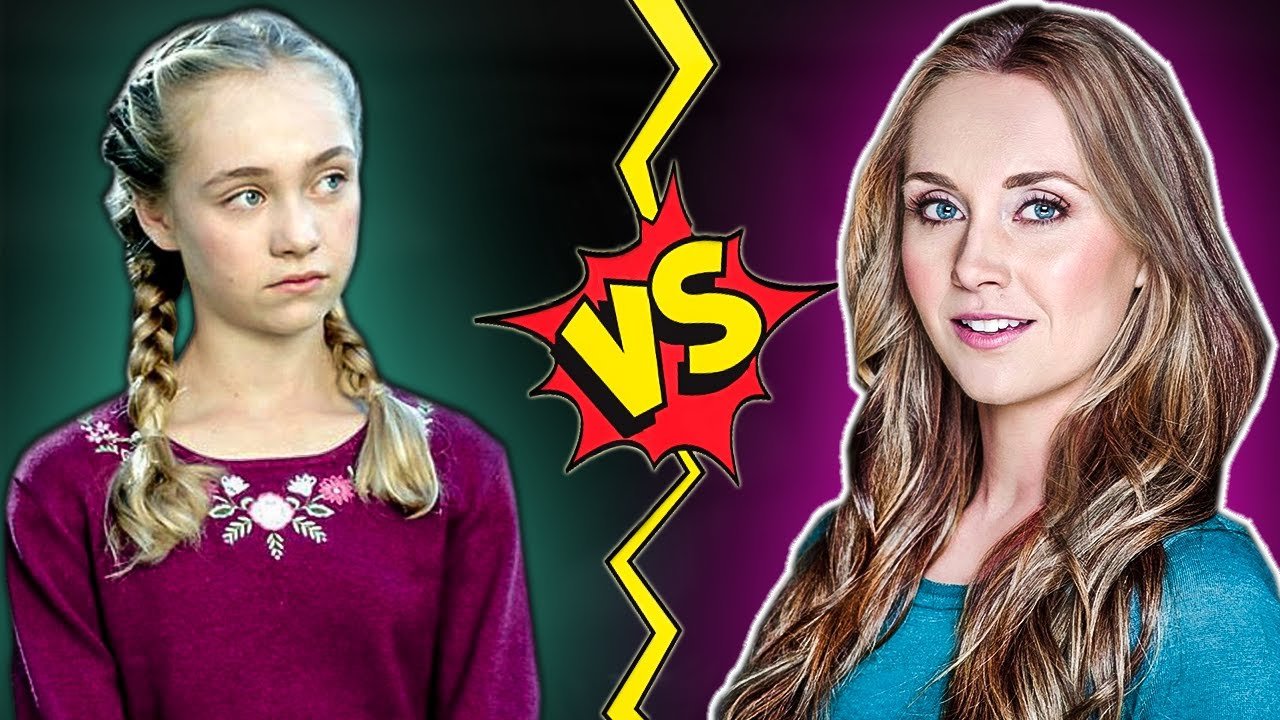 If you’re wondering about the life of your favorite character Amber Marshall before and after Heartland, you are in the right place. Today we will present to you some sections from an interview with Amber Marshall, Amy Fleeming of the Heartland. In the interview, she was asked some questions about her role in this series, her life, and her feelings. Stay tuned for answers to these questions.

The Biggest Role of Amber Marshall Before Heartland 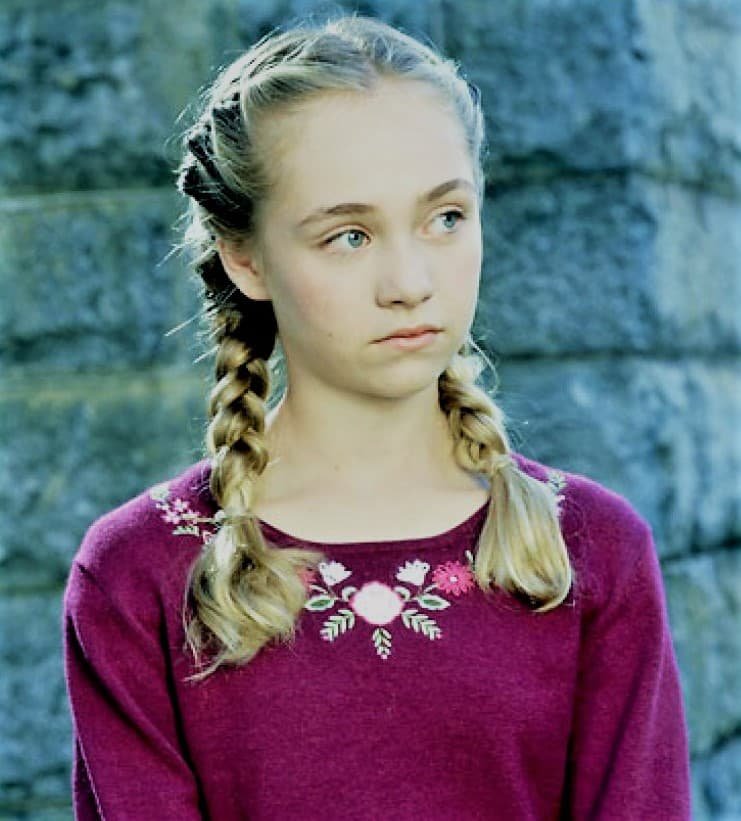 The Biggest Role of Amber Marshall Before Heartland

The biggest role she played before the Heartland series was Elizabeth Smart. Hutchins asked Amber Marshall what it felt like to play an abducted woman. She said that Elizabeth was only 14 years old and that she was not as involved as her family at the time of this documentary. Because her involvement could have traumatized the little girl. She said it didn’t affect her very much, but that she was still worried about someone else’s life because of this bad incident. 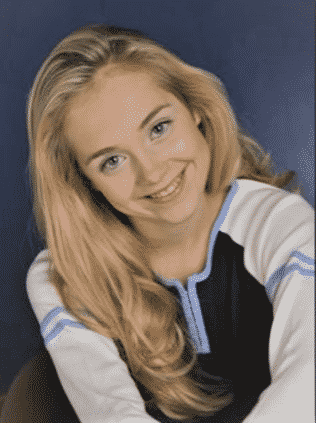 In an interview at the end of season two, she said that acting was not her career goal. Hutchins asked her whether she still agreed in her mid-30’s or not. Amber Marshall says “Yeah. I’ve always been someone who feels things will present themselves to you at the right time. You just have to be open to them. When people say “this is what I’m doing for life,” you close off possible doors that might be opening.” She said she wanted to be a vet at a young age and worked in one clinic but then she realized it wasn’t right for her. She says she feels happy to be an actress now.

Amber Marshall’s Memory of Having Pet 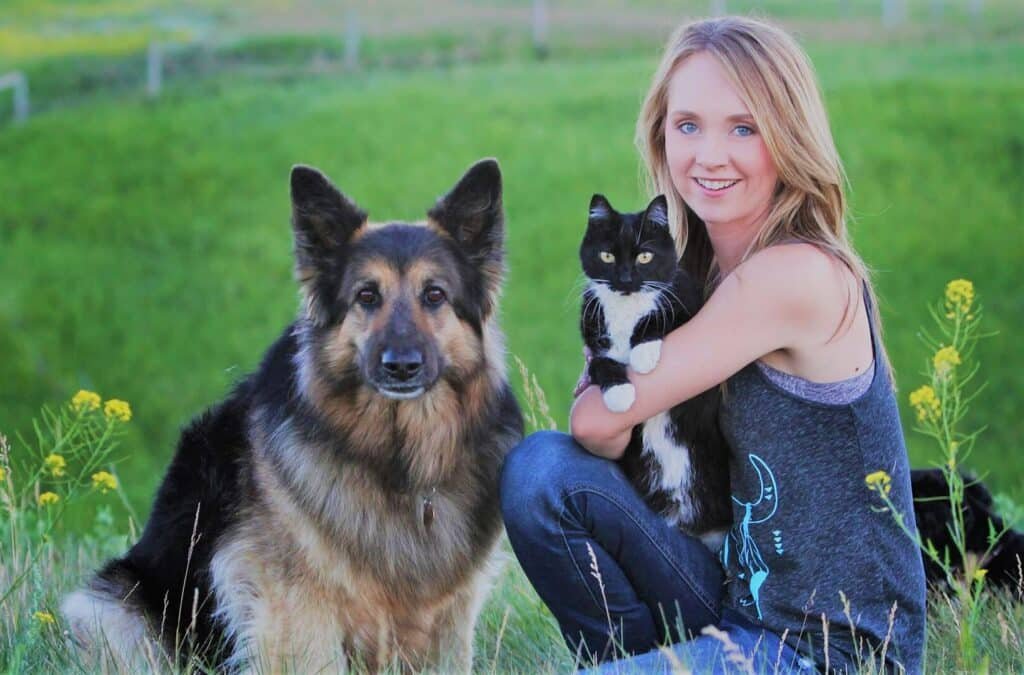 Later, Hutchins asked what it brought her to have a pet as a kid. And she started telling her memory; “When I was three years old, my family got a dog, but she was always very bonded to my mom. After a few years—and me asking multiple times—my parents decided that I was responsible enough to get my dog. So for my 10th birthday, I was given a Belgian Tervuren named Tal. He had a lot of aggression problems from day one. I took him to the vet to get his puppy checkup and he bit the vet. The vet looked at me and said, “Young lady, this dog has severe aggression problems. If he’s going to be integrated into living a good life with people, you’re going to need to nip this in the bud right away.”

And she continues with these words; “I’m so thankful that he actually looked down at this little blond, blue-eyed, 10-year-old to say, “you’re going to have to take full responsibility for this dog,” instead of saying, “this dog is too much for you to handle.” He taught me proper techniques anytime the dog showed aggression. I would lay on top of Tal on the floor until he just completely relaxed. And as soon as he relaxed, we’d stand up and we’d go play. As he grew and as I grew, we both had this very interesting mutual respect for one another. I could look at him and snap my fingers, this little 11-year-old girl, and this big 90-pound dog and he would instantly flop over to lay on his back.”

Hutchins asked Amber Marshall “You were born in London, Ont., and got your first horse when you were 14, and now you’re a megastar in the horse world. I’m wondering about authenticity: do you feel like you fit in or does it feel like an illusion?” She says a lot of people see her as a real horse whisperer and ask her a lot about her horses. But she thinks she just knows more than a normal person, and that people who ask questions should go to a trainer. Because she doesn’t think she has professional knowledge of horses. She grabs this issue by stating that thanks to the character she plays, the lessons she has taken about horse riding are very beneficial for her in her real life. 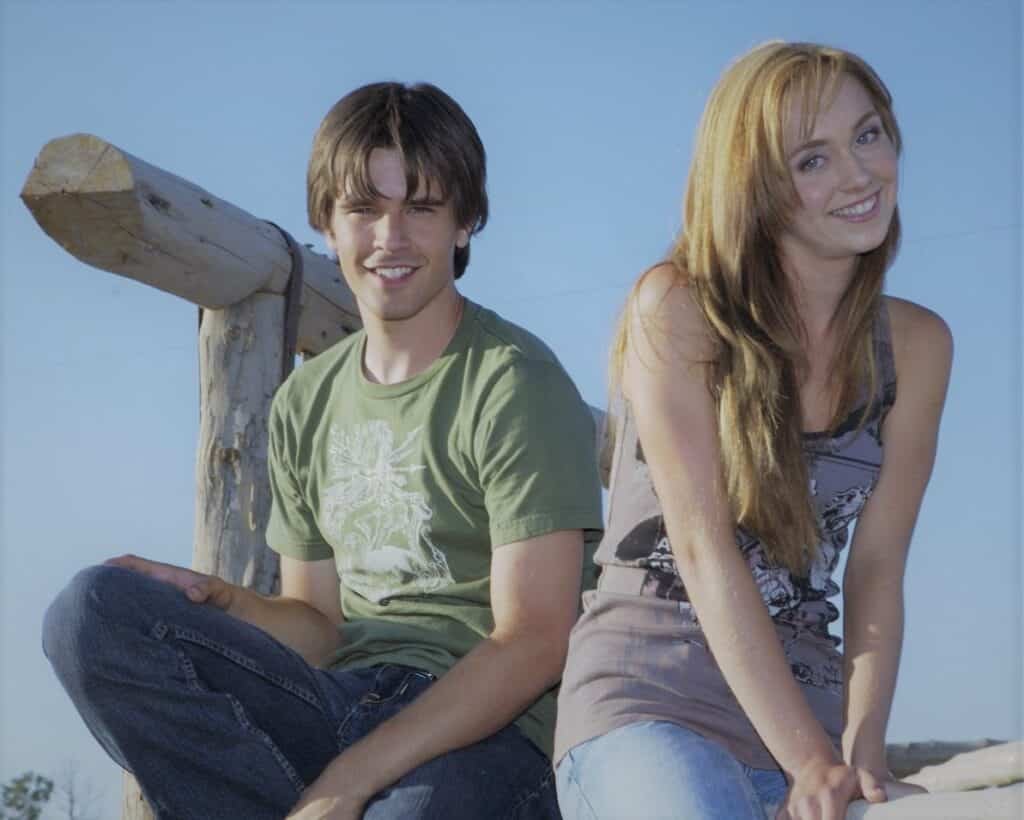 The next questions were about post-heartland. Hutchins asks what differences Amy Fleeming and Amber Marshall have. She answered this question with the following words: “I love all animals equally. I get the most enjoyment being out in the field with my chickens pecking around my feet, my ducks quacking around, my cows sniffing my back. That’s my world. Amy doesn’t care about the cows or the chickens. She has the blinders on for horses. But I always struggle to find big differences between me and my character because I feel, over the years of being on this show, the writers have adapted Amy to be more like Amber. The more I live in Alberta on a ranch, the more I become like Amy. It’s this bizarre world where the two merged into one.” From these words, we understand that the real Amber and the character Amy are quite different, aren’t they?

Amber Marshall is asked if you would like to live the life of Amy Flemings, of course, except for her husband’s death. Her answer is clearly no. Because she states that the character in this drama lacks friendship. However, she had an amazing husband and friends in her life. When she is asked where you feel like in Heartland, she answers: “It’s interesting because I’m an Ontario girl, born and raised in London. I didn’t see myself moving out West. When the show got picked up for Season 3, I was so invested in Alberta. I ended up renting an acreage out in the country—the best decision of my life. I was single. I got chickens that year and a whole bunch of horses boarded with me. Weekends were busy riding horses and cleaning” 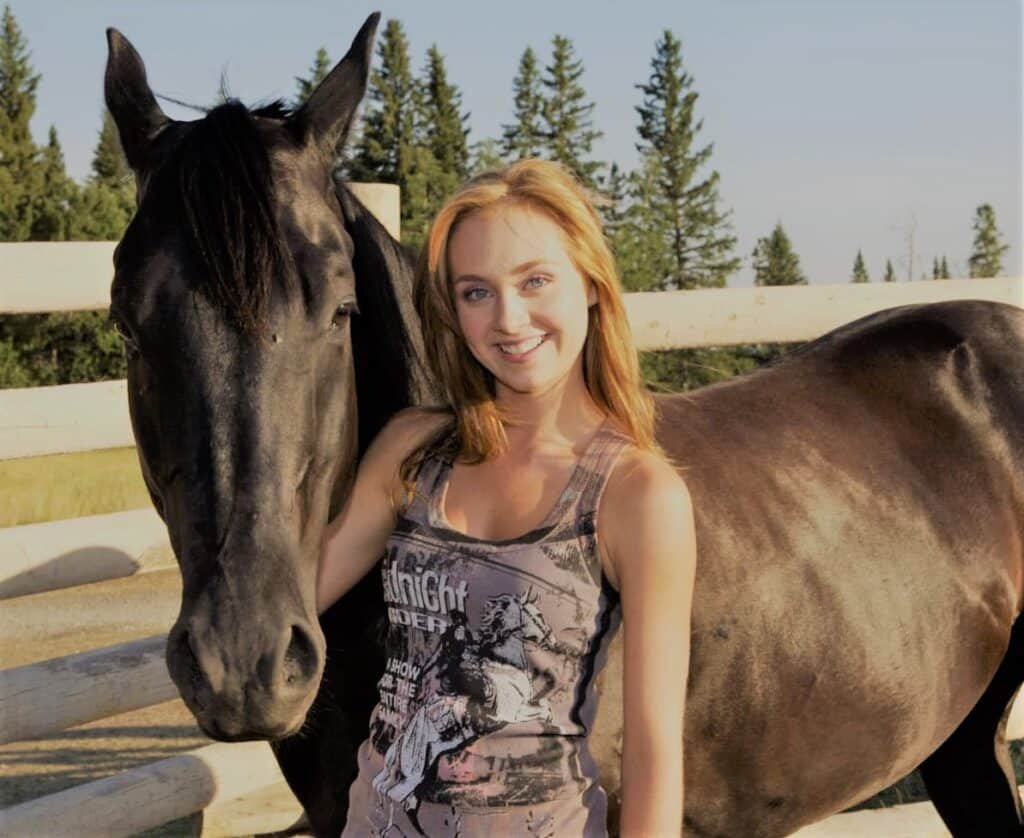 A question comes from Hutchins, whether anyone can find and try the secret location of Heartland’s shoots. Her answer is yes. Amber Marshall states that it is a private residence and the people who own it do not like it to be there all the time. She adds that most of the fans have already found that place in these 14 years.

Amber Marshall is asked what she thinks is the reason the Heartland drama lasted so long. Amber says “I think people are genuinely craving wholesome content. We get caught up in fast motion, blood and guts and gore, cop shows that are easy to catch your attention, but I believe that the longevity of Heartland is because it is such easy watching. People can escape their crazy, busy lives and come and sit down as a family and watch a show that makes them feel good. Yes, some episodes will make people bawl or throw a remote at the screen, but that’s what good TV does to have every emotion possible and in the end, you feel warm inside. People connect to horses, whether or not they’ve ever been around a horse in their life. There’s instant tension relief. If I see a horse running on TV, I stop and stare even though I have horses running out my window.”

The questions asked of her are over. Thus, we learned about her life before and after Heartland. We know her better now. So you can see the differences between Amber Marshall and Amy Fleeming much more clearly. Now you have the chance to watch this series you are in love with from a different perspective. I hope you are happy about this.