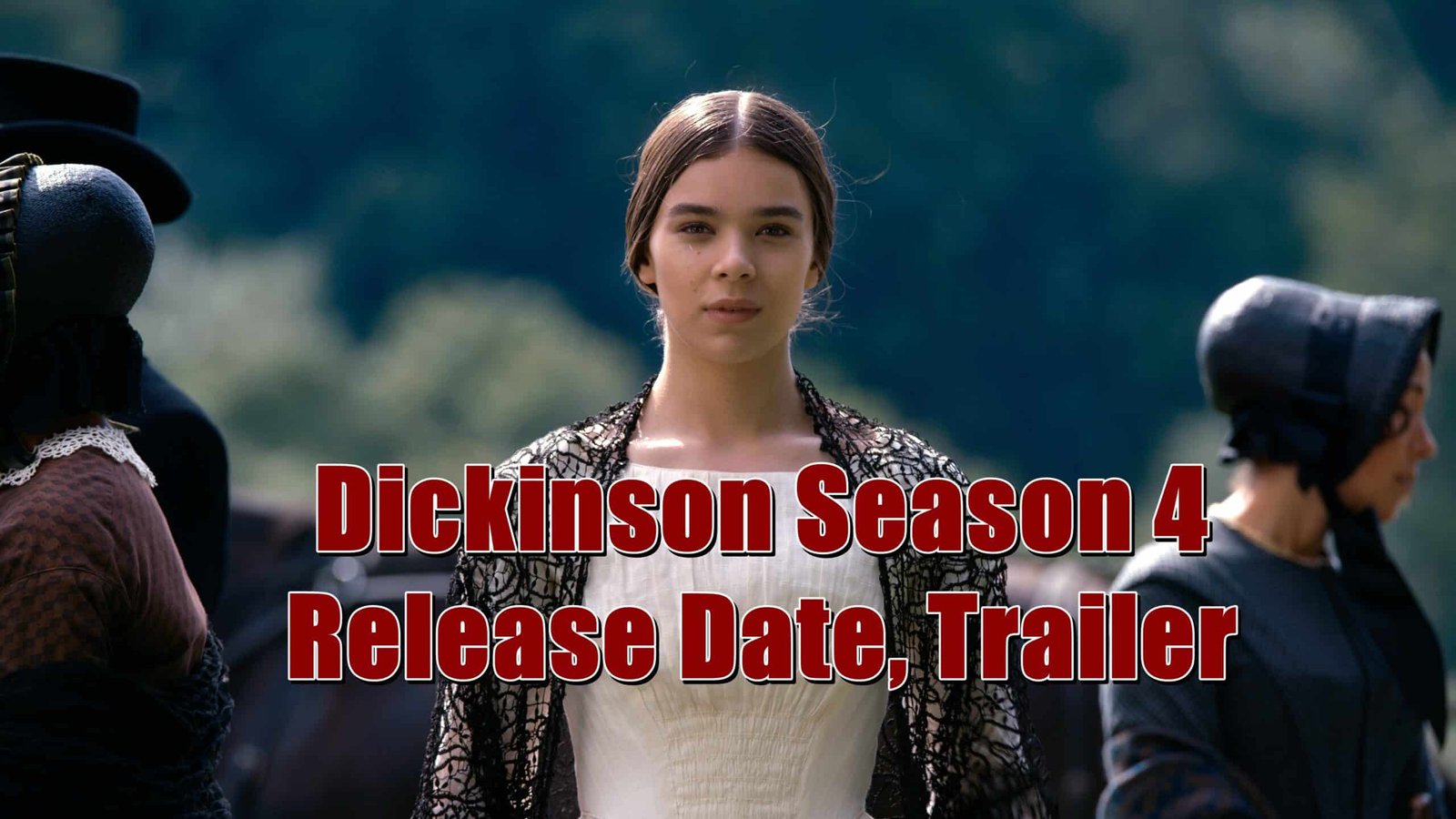 Will there be a Dickinson Season 4? There’s a reason Hailee Steinfeld looks familiar as she’s a young actress with a wide range of jobs and she was nominated for an Academy Award for “True Grit”. Her wit and charm have readily transferred into the anachronistic sitcom Dickinson, and it is no lie. 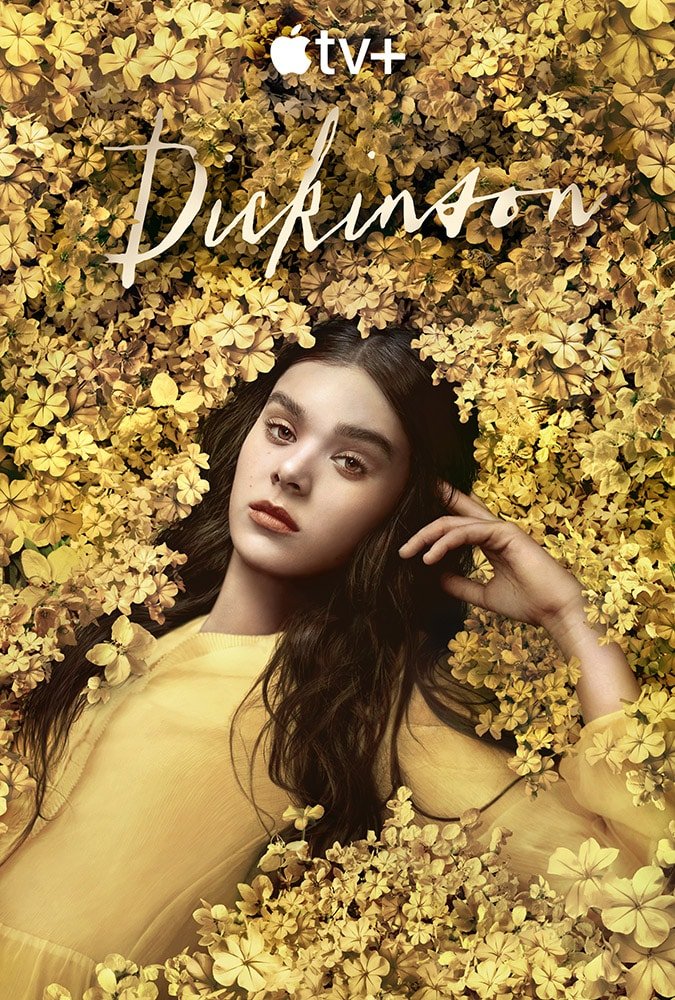 The Dickinson episode, which was released on December 24, was a bittersweet present because the news of Dickinson Season 4’s cancelation was confirmed. Dickinson came to an end after 3 seasons of entirely unique approach to recounting the biography of one of the most prominent poets and it was reported in September that the 3rd season will be the show’s final. It looks like the creator Alena Smith intended for the series to conclude with the 3rd season from the beginning.

When she set out to create Dickinson, she envisioned it as a 3-season journey that would tell the genesis story of the greatest female poet in a completely new manner, and she did so. After that, she noted that she could never have envisioned how rich and wonderful the experience of producing this program would be for the whole cast and crew. But sadly, there will be no Dickinson Season 4. Smith knew she wanted to go to the Civil War, and that comes up in Season 3. She says that she thinks if it was the final season, she’d be able to conclude the show with pride since The Civil War was historically one of Emily Dickinson’s most prolific eras as a poet. Moreover, Emily’s close friendship with her closest friend Sue Gilbert is important to the final chapter. Smith also told that the epidemic had not likely influenced the script of Dickinson Season 3. Unfortunately, there will not be a script for Dickinson Season 4 to discuss.

Is Dickinson a true story? 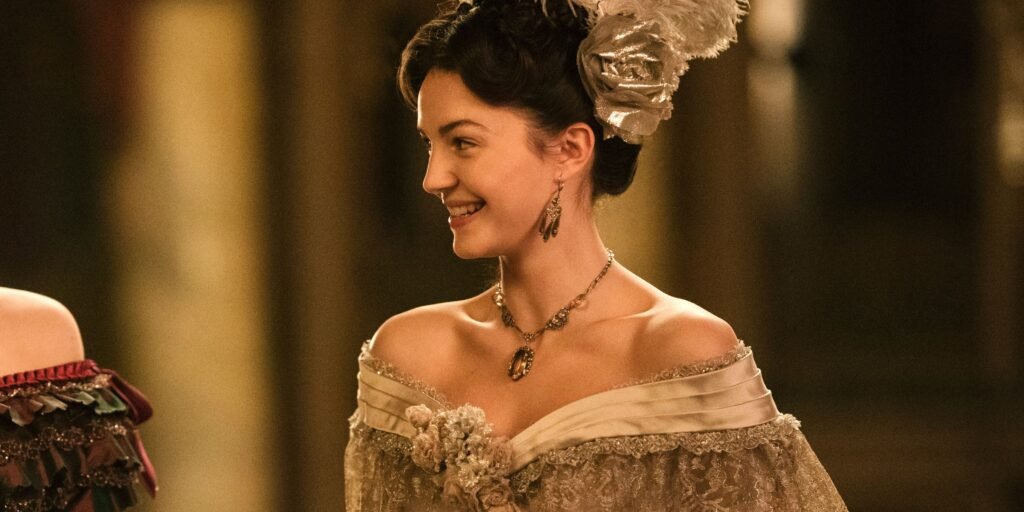 Because so little is known about Dickinson’s life, the series takes a lot of dramatic liberties in telling her narrative, so there was a lot the creator added, and if Dickinson Season 4 were to happen, she would do the same in that season, too. It also employs contemporary sensibilities in the writing and story themes; although Dickinson is based on a true story, anyone seeking exact historical accuracy will certainly be disappointed with the show.

Do Emily and Sue get together? 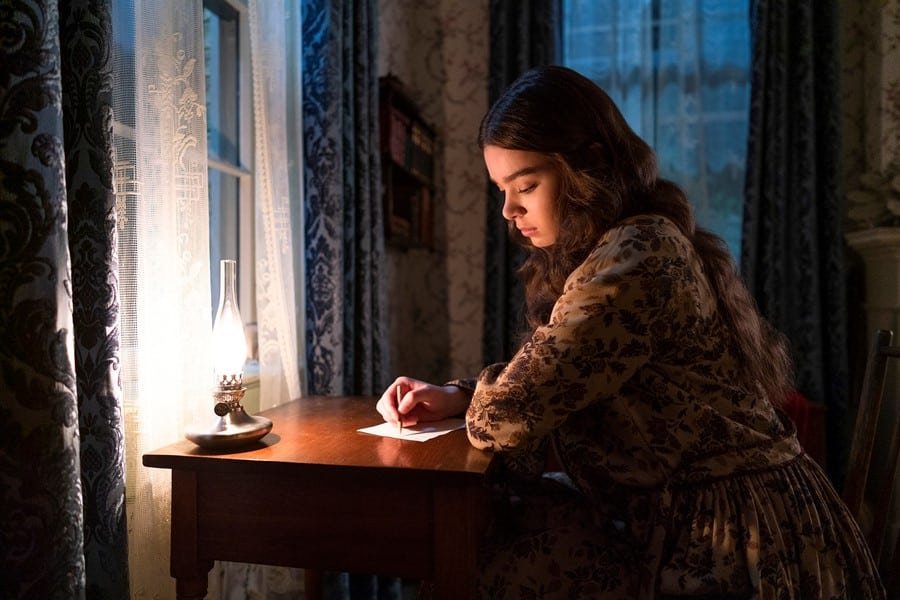 Throughout the series, we watch Emily and Sue’s love suffer, and Sue and Emily’s hidden affair continues even after Sue marries Austin. Despite Sue’s romance with Samuel Bowles and her uneasy insistence on having Emily’s poetry published, it’s clear that they still love each other.

The couple faces new problems in Season 3 as Emily doubts the meaning of her poems, and we note that Emily ignores Sue because she is too preoccupied with her poems and she avoids kissing Sue. That is because she is expecting her brother’s child. Sue reacts promptly, admitting that the baby was an accident and saying that she shall always be in love with Emily. 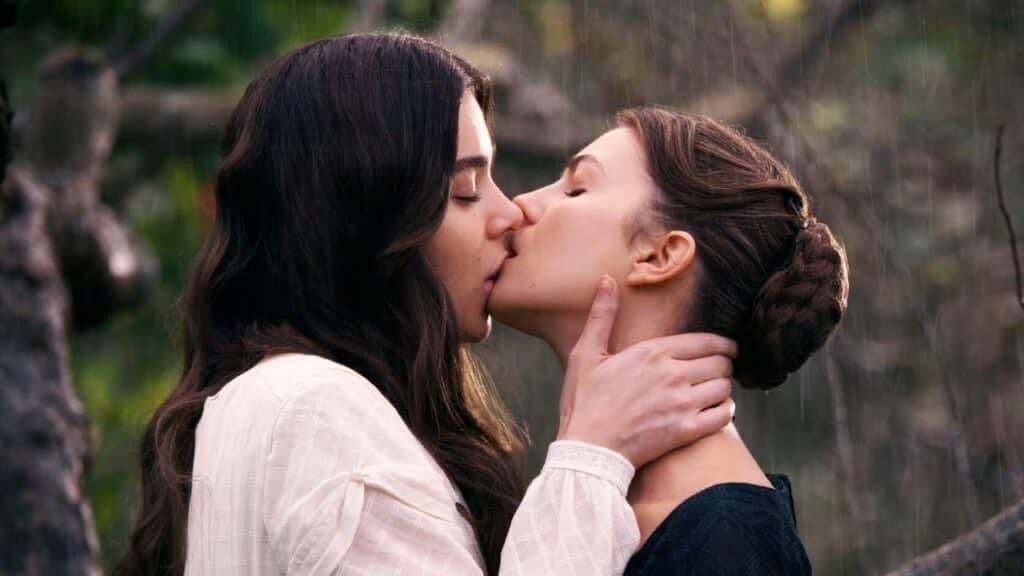 Emily immediately declares that her poetry is her children as both ladies are clearly concerned about how the baby will affect things. Later, Sue tells Emily that she fantasizes about the two of them fleeing, and Sue is openly professing her love, but the poet is too preoccupied with her poems.

Emily and Sue do end up together in Season 3, but not in the traditional sense: they basically confess everything there is to confess, but they have their own lives, but they will always love one another. We wonder what would happen to them if Dickinson Season 4 were to happen.

Does Dickinson have a happy ending?

After Betty is finished making the dress, Higginson hears her name and rushes out, Betty is moved to tears just by the fact that Henry is alive. Because Emily does not appear to be coming, she has no need to leave her room as she sits, writes, and waters her plants. Finally, she arrives at a beach, “Wait for me, I’m coming,” she says as she oars toward her fate, and we think it was a lovely finish to a lovely show, but there is still a chance that we might watch Dickinson Season 4.