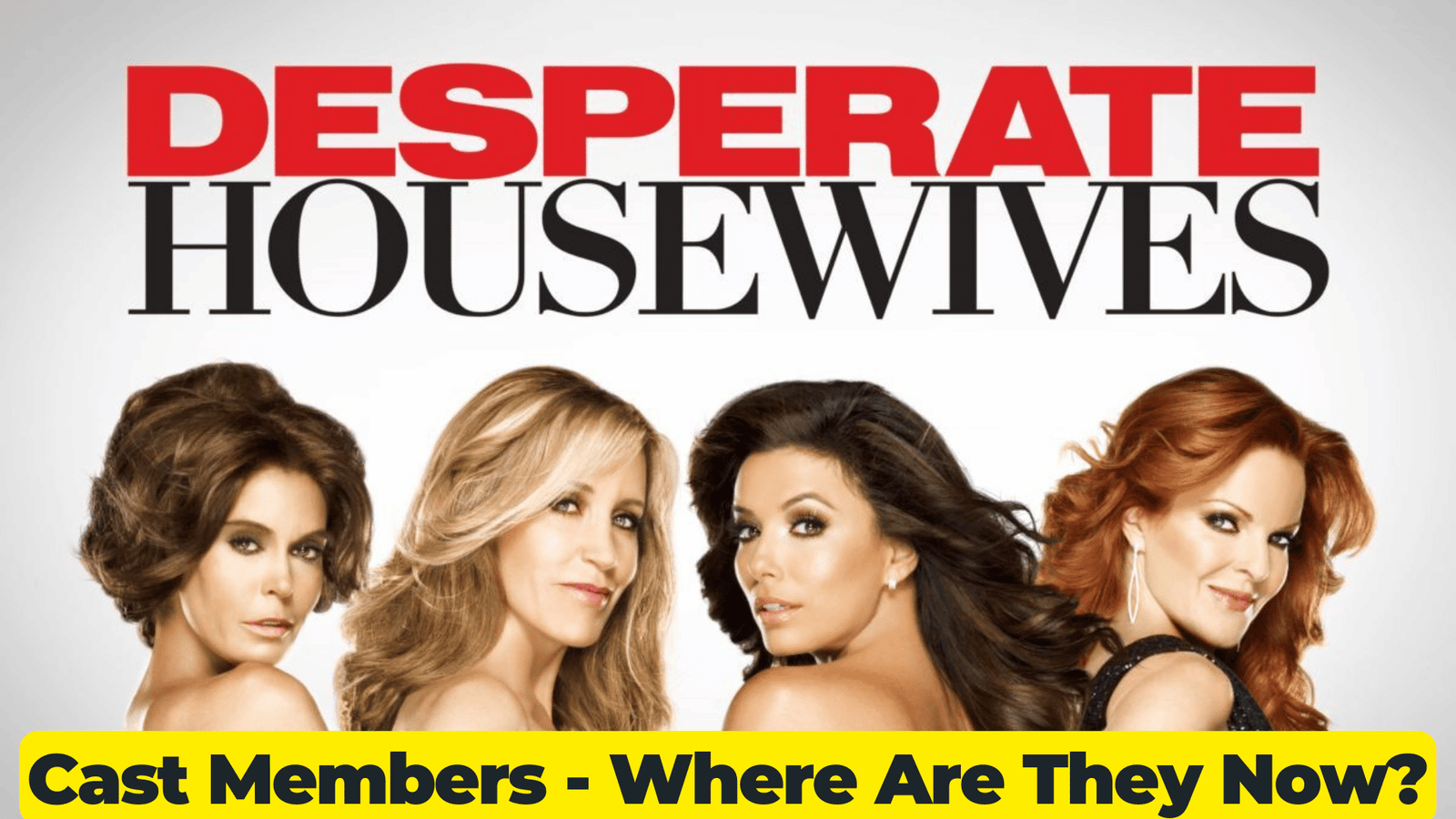 Desperate Housewives Cast Members - Where Are They Now?

Desperate Housewives is a mystery and comedy soap opera. The Desperate Housewives series, which started airing in 2004, attracted great attention when it was released. This series deals with the lives of suburban neighbors after the suicide of a woman. 4 housewives have different lives and different problems. Some secrets, including these housewives, are revealed after the suicide of their neighbors.

Desperate Housewives has given us 8 seasons of great comedy and drama and made its finale in 2012. Famous names such as Teri Hatcher, Felicity Huffman, Marcia Cross and Eva Longoria played in this 8-year series. It’s been 10 years since the series finale. So how has the Desperate Housewives cast’s career progressed, and where are they now?

Also Read: One Tree Hill Cast Members – Where Are They Now? 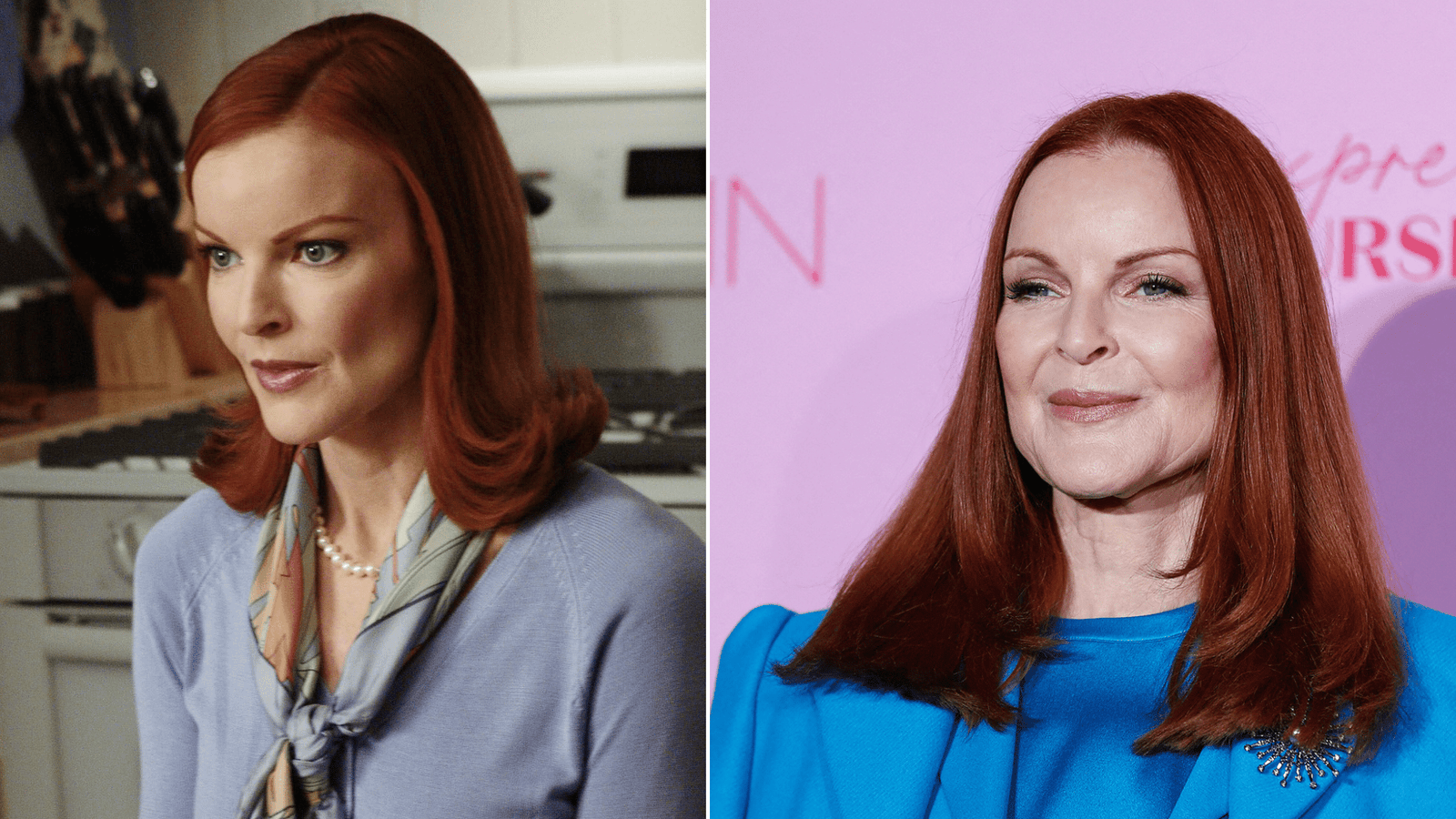 Marcia Cross is an American actress, known for her red hair. She played the character of Bree Van de Kamp in the TV series Desperate Housewives. She was 42 years old when she started playing this character. The beautiful actress, who was 50 years old when the series made its finale, still continues her acting career.

Marcia Cross, who gained a lot of fame in the series Desperate Housewives, continued to act in television series after the Desperate Housewives finale. However, her career did not take off. After the series, Marcia Cross took supporting roles in many television series and played several episodes. In 2021, she played the character of Jean Peck in the You Netflix series. She is currently 60 years old and is still married to her husband, Tom Mahoney, whom she married in 2006. And she has 2 children. 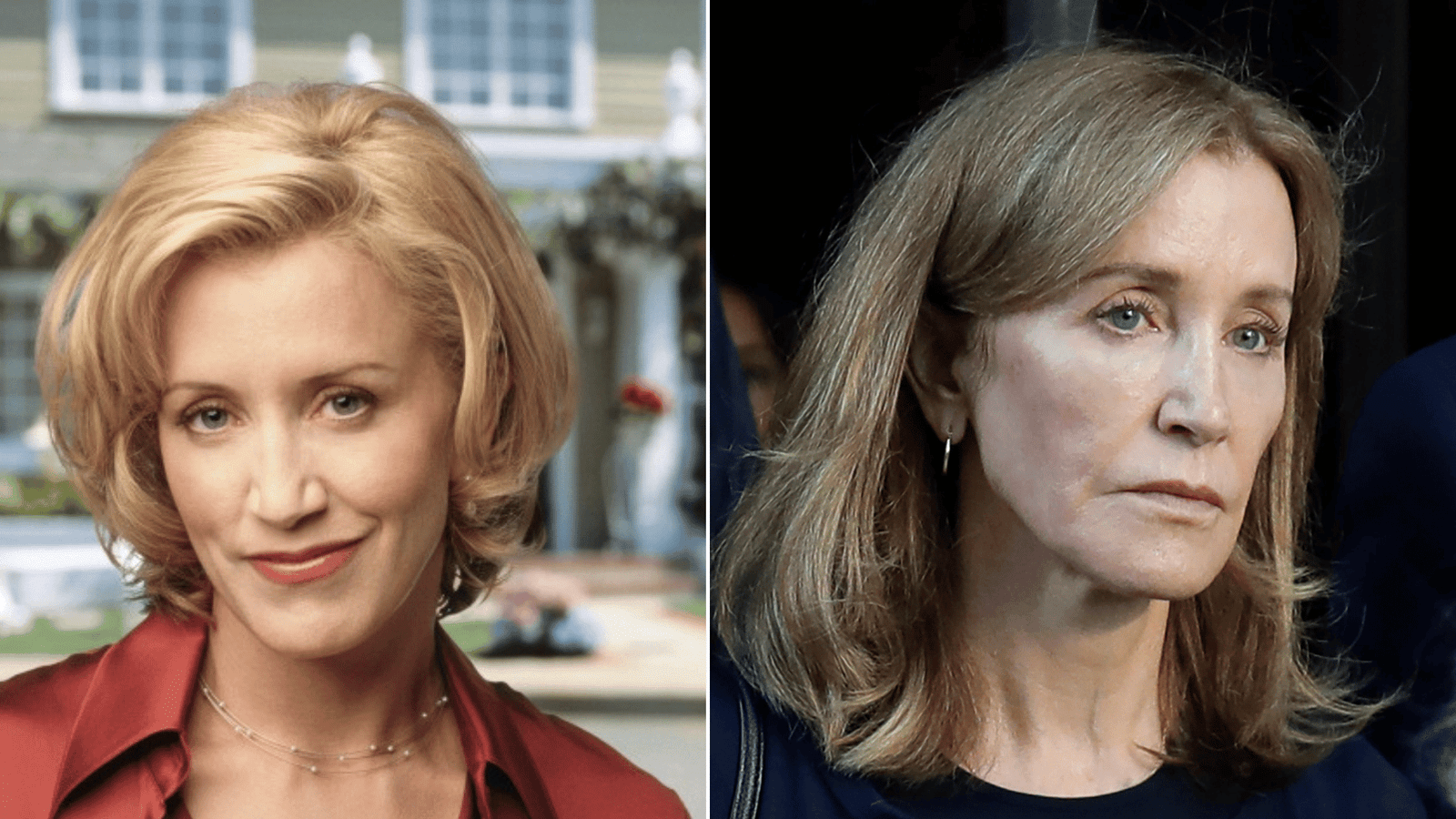 Felicity Huffman is an American actress born in 1962. She was 42 years old when she began portraying the character of Lynette Scavo in the television series Desperate Housewives, which began in 2004. The actress, who was 50 when the series made its finale, starred in several movies and television series after the Desperate Housewives series ended.

It seems that Felicity Huffman’s career progressed in the same way for a while after the series, and then her career progressed very negatively due to a scandal. Felicity Huffman admitted to bribing a college official $15,000 to have her daughter’s SAT test answers changed in 2019. After this incident came to light, she went to court and was sentenced to 14 days in prison and community service. Her career was badly affected by this scandal.

The currently 59-year-old actress most recently starred in the movie named “Tammy’s Always Dying” and the miniseries named “When They See Us” in 2019. Felicity Huffman married William H. Macy in 1997. The actress, who still continues her marriage, currently has 2 children. 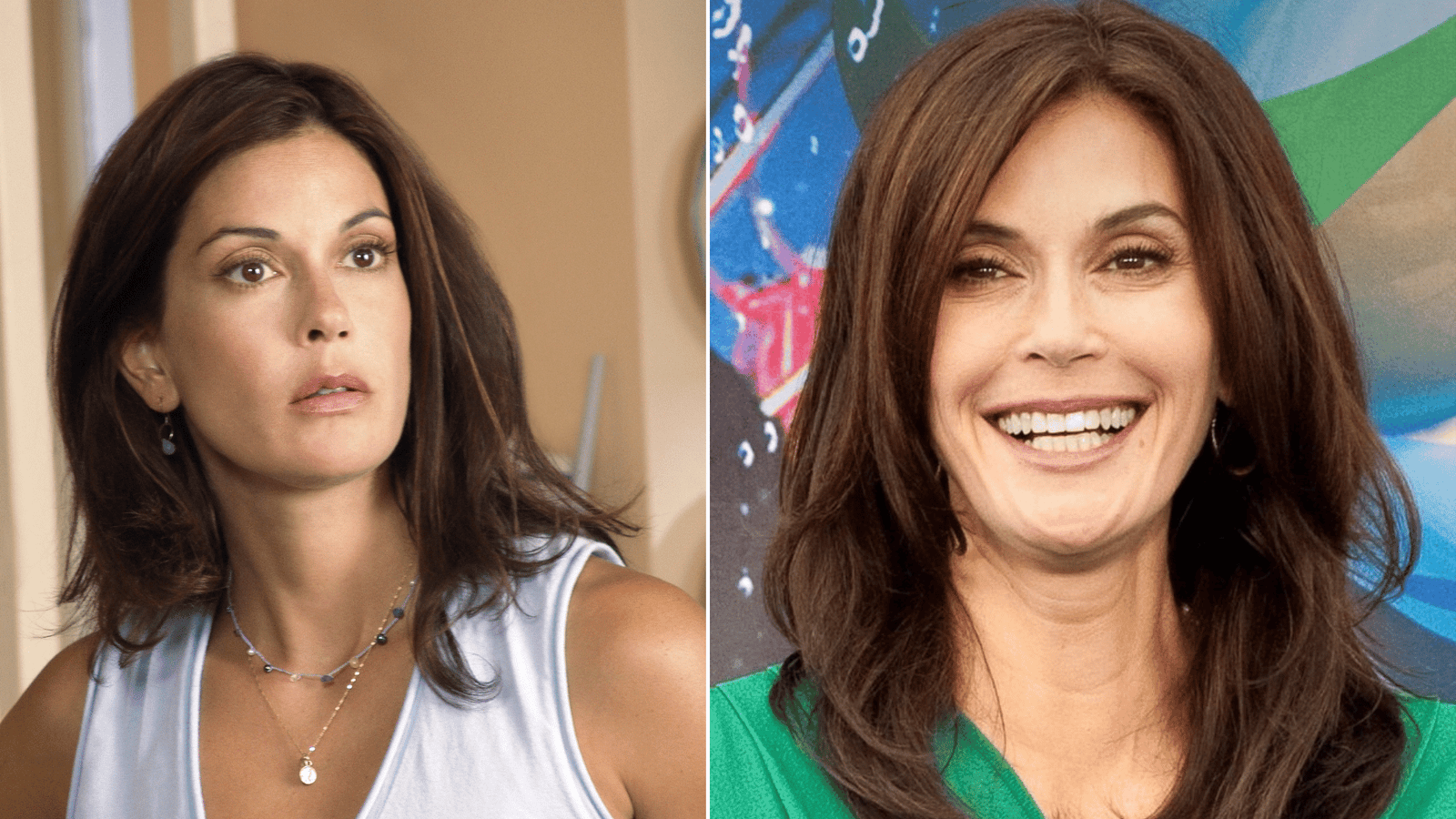 The career of the actress, who played Susan Mayer for 8 seasons, is not as successful as her previous career in the series. However, continuing her acting career, Teri Hatcher has appeared in several films and television series. The famous actress, who is now 57 years old, took a role in the movie Mid-Love Crisis in 2022. She never remarried after her ex-husband, Jon Tenney, whom she divorced in 2003. The beautiful single actress has a child. 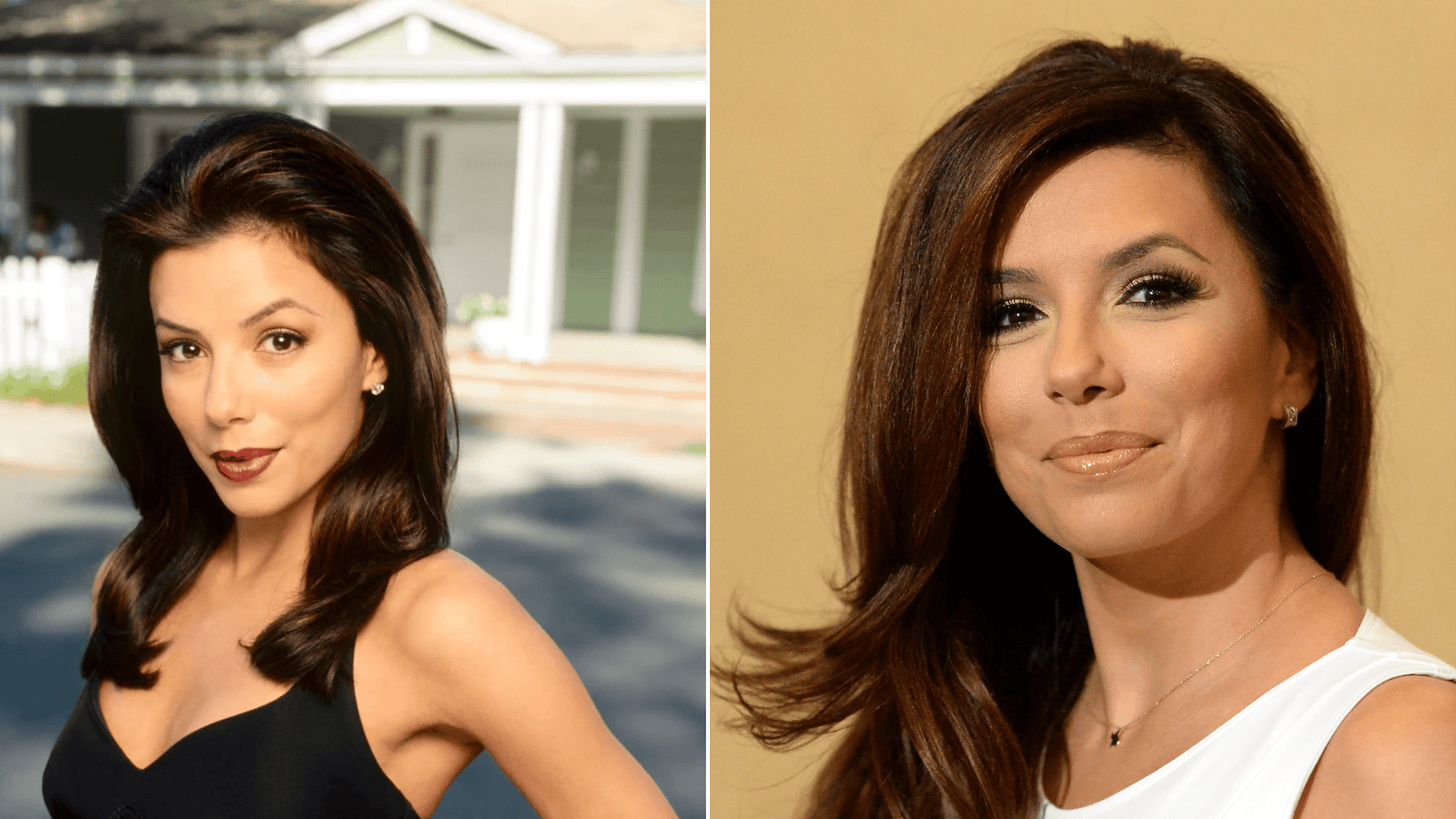 The successful actress, who played the character of Gabrielle Solis in the Desperate Housewives series, took a role in a movie called Unplugging in 2022. Continuing to play in television series, Eva Longoria also took part in the series The Proud Family: Louder and Prouder in 2022. The beautiful actress, who married Tony Parker while playing in the Desperate Housewives series and divorced in 2011, married José Bastón in 2016 and is still in this marriage. She had one child from her marriage to José Bastón. 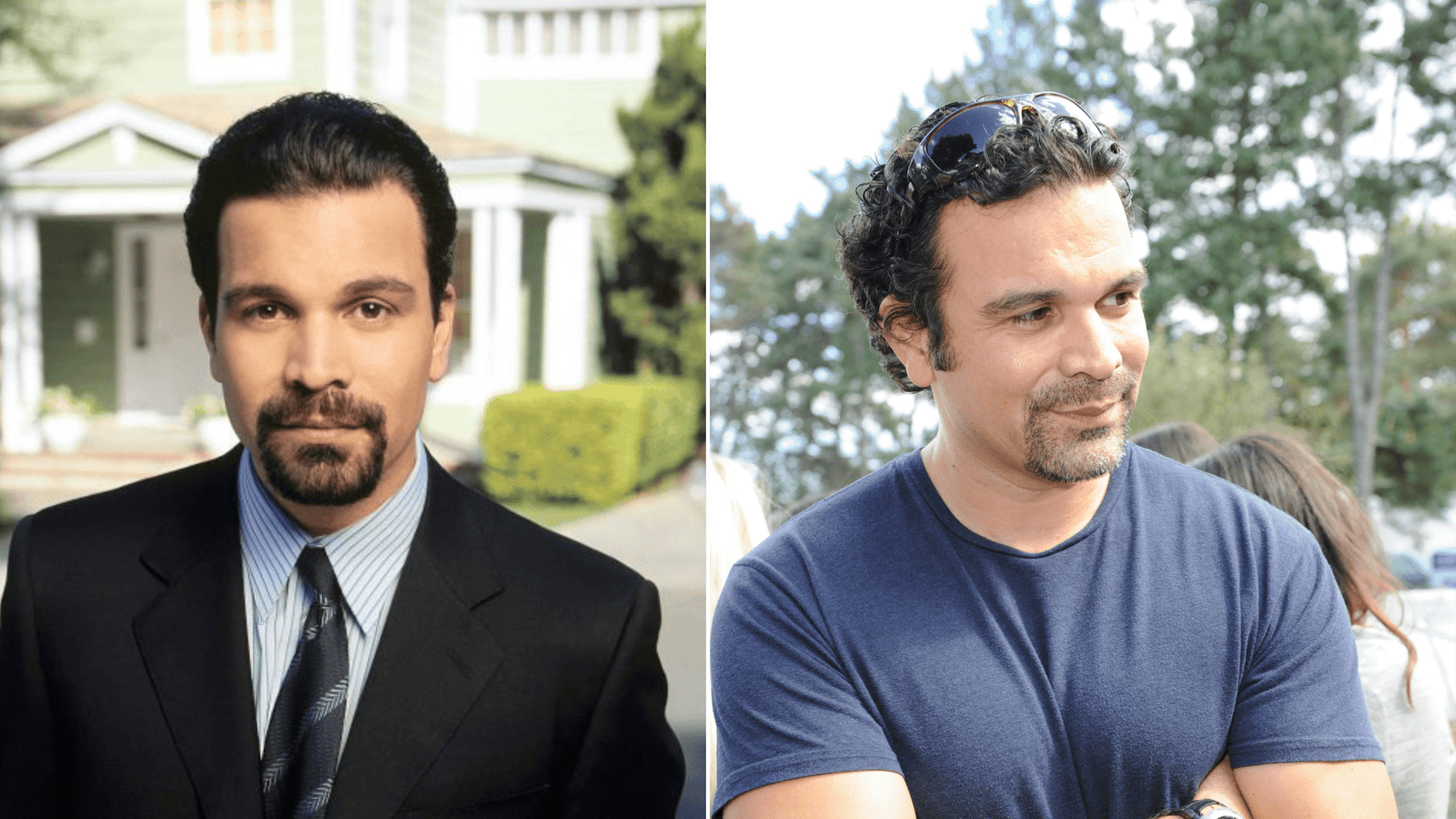 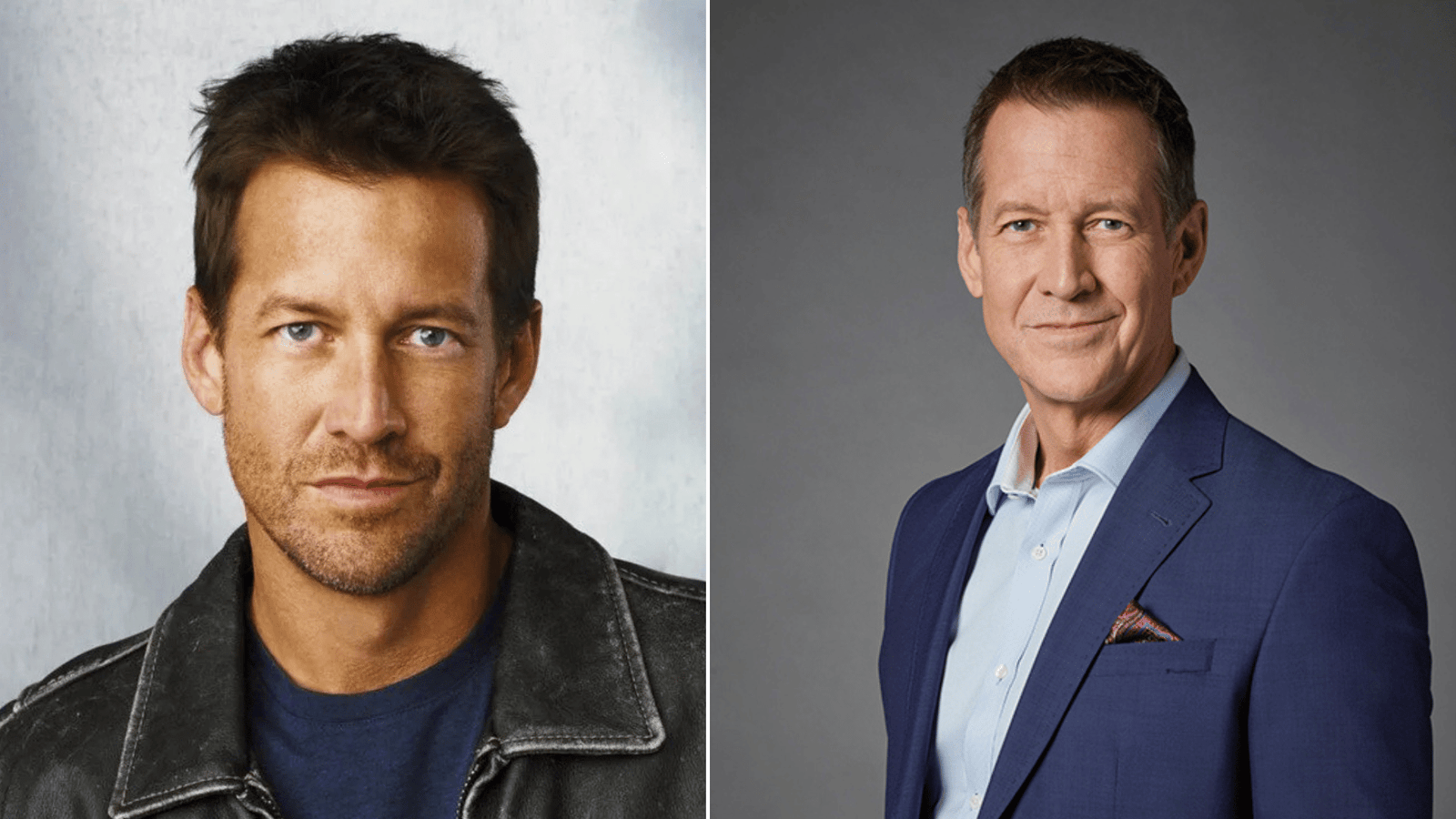 James Denton, who portrayed the character of Mike Delfino in the TV series Desperate Housewives, was 41 years old when he started giving life to this character. The famous American actor, who was 49 years old when the series ended, managed to successfully manage his career as before after the Desperate Housewives series. In fact, it can be thought that his career has been on the rise with the series Good Witch, in which he starred for 7 seasons from 2015 to 2021, and series such as Hunger in America, For Love & Honor, which he produced.

James Denton has been married to Erin O’Brien since 2002 and they have 2 children. Continuing his acting career, James Denton last played in the movie Perfect Harmony in 2022, and in 2021, the Good Witch series, in which he played the lead, made its finale. 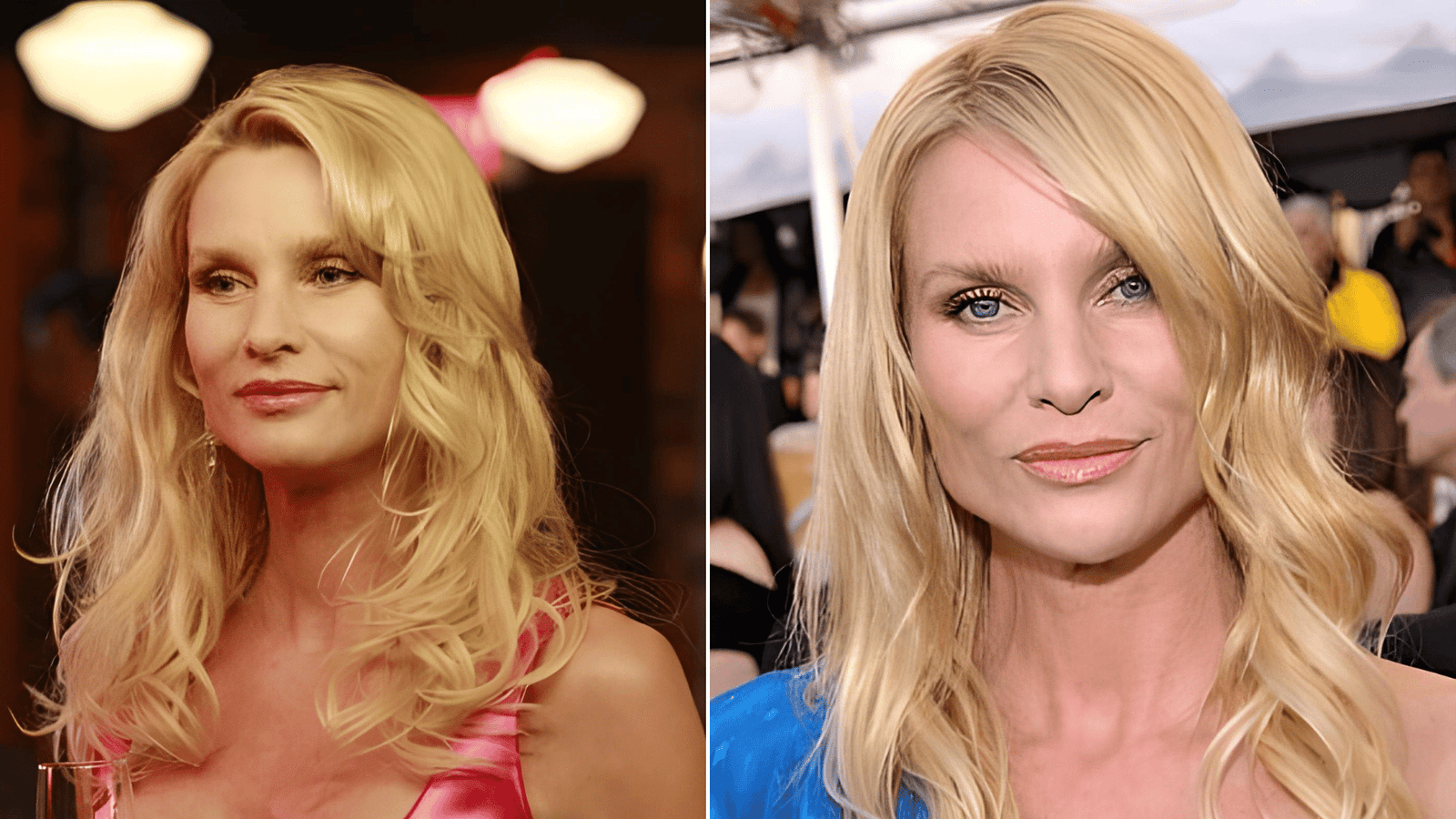 She played one of the main characters for 15 episodes, most recently in the television series Dynasty. After this series, which made the final in 2019, she did not take part in a new project. The beautiful actress, who married Aaron Phypers in 2015, divorced in 2018. Nicollette Sheridan, now 58, took a break from her acting career in 2019. Although she was married twice, she had no children. 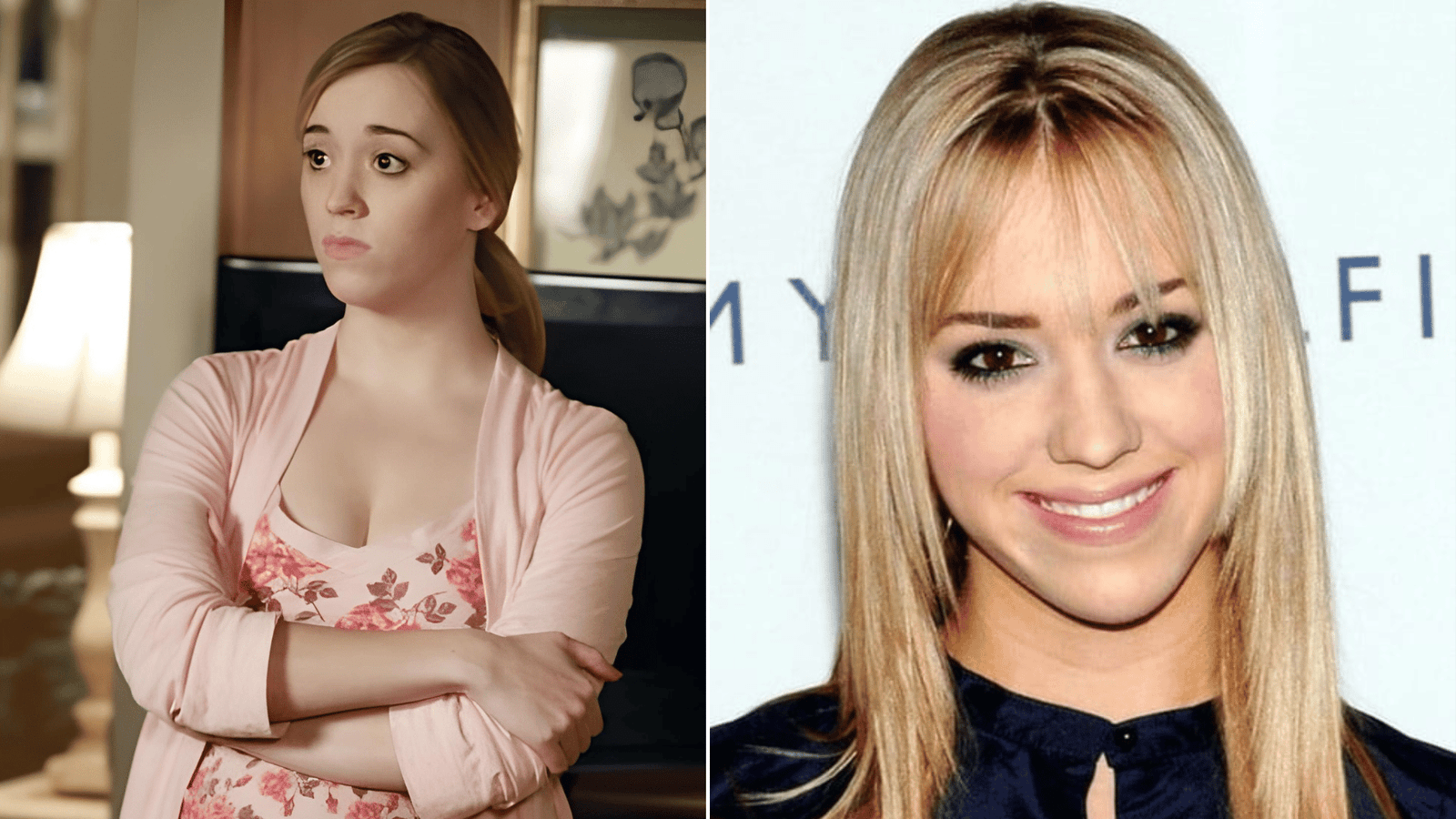 Andrea Bowen was 14 years old when she started approving on Desperate Housewives. She played the character of Julie Mayer, the daughter of Susan Mayer in the series. She took part in the series as the main character for 4 seasons and then appeared again in the series from time to time. Although her career did not clearly rise after the series but she took part in successful productions. The young actress, now 32 years old, starred in the series Station 19 in 2021 and played in the movie Psycho Sister-In-Law in 2020.