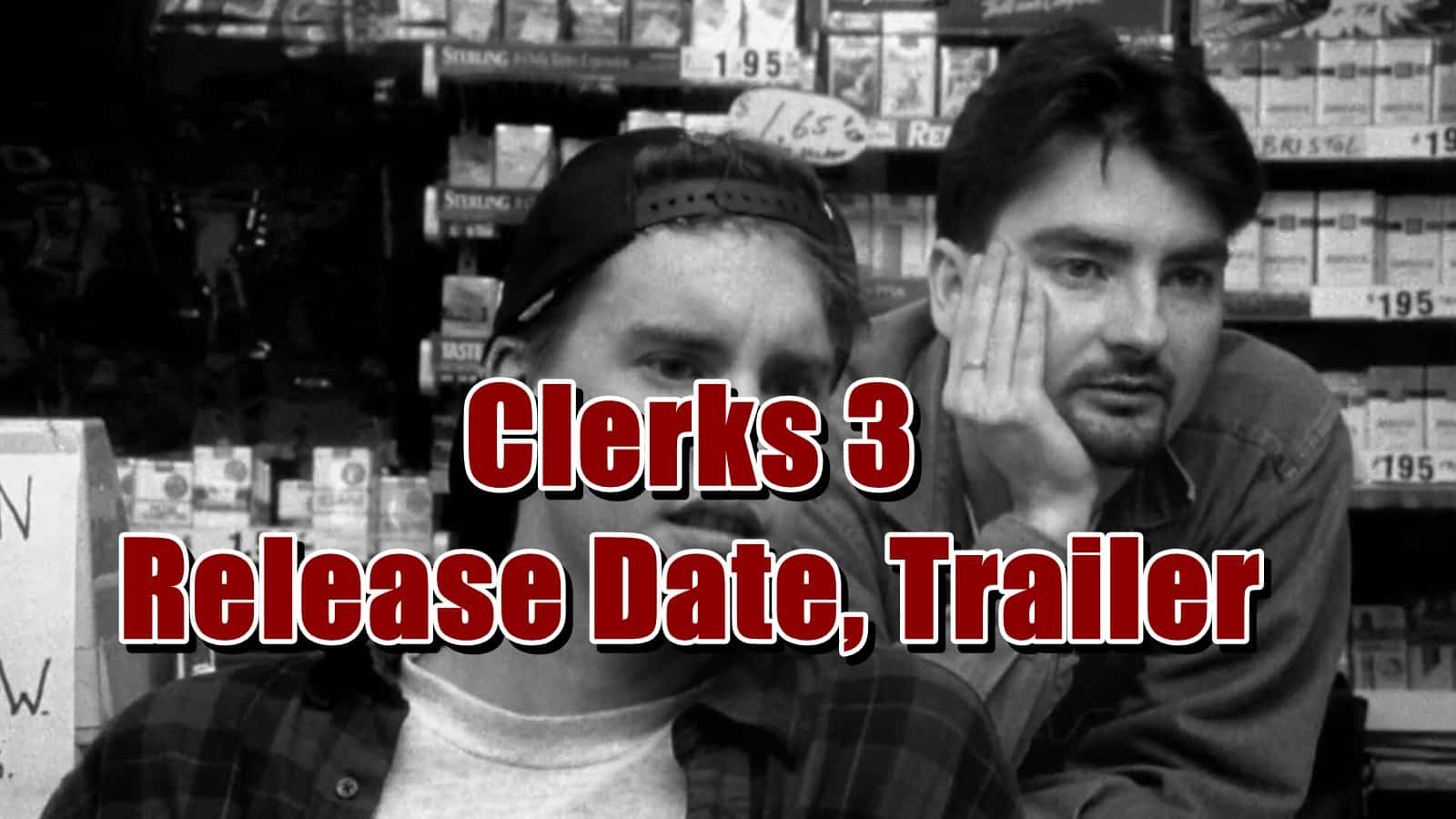 Clerks 3 might be returned, and with its return, we can say that Clerks has evolved, but not matured. It all started with a black and white indie film created on a meager $27,575 budget to a cult favorite. Characters had their faces on water pipes back then. Clerks 3, some 30 years after the landmark film Clerks was written and passed down to the best director in the world, might be on its way. The movie is rumored to be months away from dazzling screens with its clever, quick-witted conversational comedy.

The movie centered on lower-middle-class living, forever failing to put their grandiose plans into action. This may be the film in which the boys finally achieve something spectacular in the Clerks’ history, but when will we be able to watch Clerks 3? 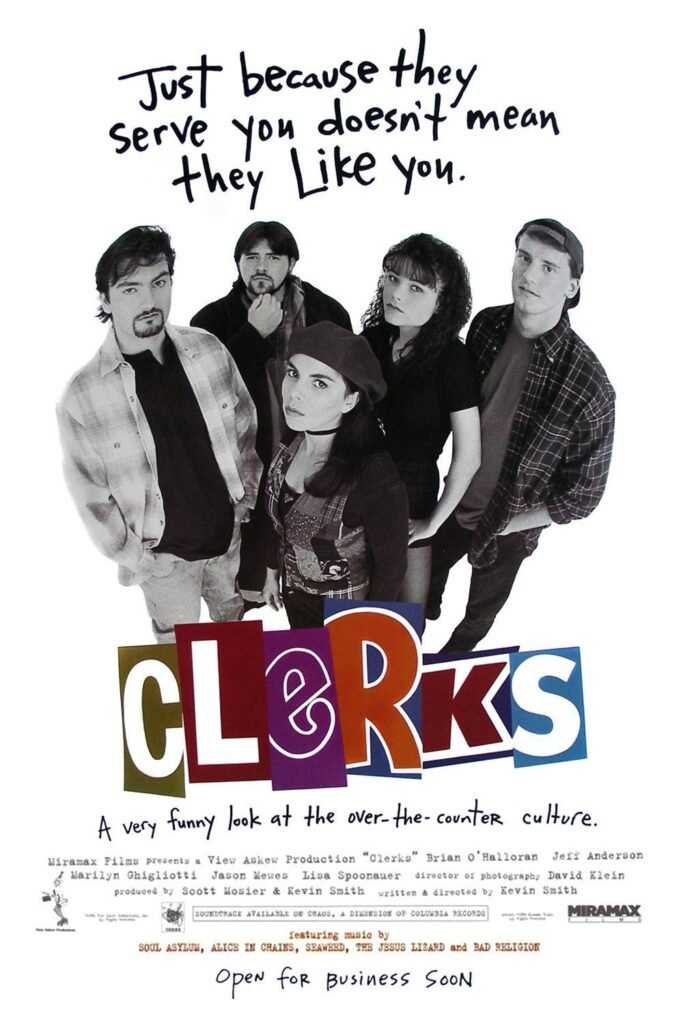 Fans of the franchise won’t have to wait much longer for the conclusion of the Clerks trilogy, because the Clerks 3 will premiere soon. Clerks 3 will be released on September 13th, 2022, according to creator Kevin Smith, and our sources are solid. The teaser for the next stoner comedy was revealed on Smith’s personal YouTube profile on July 6th, and you can watch the video down below.

In addition to the video, viewers can listen to Smith’s podcast Fatman Beyond, where he discusses all things superhero and sci-fi, as well as the future of Clerks 3. Clerks 3 will become the most meta thing ever according to what has been revealed so far.

After hosting Dante’s bachelor party, the duo is back at their old professions singing gum and cigarettes at the Quick Stop, so you will not feel awkward with their return. It’s crucial to have a job that matters, as you know, and Randall, after nearly surviving a heart attack, decides to quit wasting his time watching movies and start making them instead. You can watch the trailer of the movie right below.

Randall’s debut film is about him working at the Quik-e-Stop with his closest buddy Dante. They are replete with actors playing Jay and Silent Bob, whom he characterizes as the C-3PO and R2-D2 of their life, and it all makes sense! The film will follow a group of friends as they work together to create the film of a lifetime, so expect some hilarious scenes.

Clerks III will be packed with allusions to previous films, there’s even a nod to the intended conclusion of the first Clerks film, Dante’s death, which was eventually removed. We think it was because Smith just didn’t know how to conclude a movie, furthermore, it appears like Smith will make fun of himself and the characters in Clerks 3.

Is Clerks based on Dante’s Inferno? It’s no accident that the primary character in Kevin Smith’s Clerks is named Dante, so yes, Clerks is inspired by Dante’s Inferno. Even more, Dante’s bookshelf in the script had a copy of Dante’s Inferno. The Inferno, written as the first volume of Dante’s Divine Comedy in the 14th century, explores the realm of divine punishment, Clerks, on the other hand, examines the misery of coastal New Jersey for bored young adults, including Dante. This hell was boring, and in the movie, Dante was called in on his day off, and he was fined for selling smokes to a juvenile.

How old is Dante from Clerks? Brian O’Halloran plays Dante Hicks and he is 22 in Clerks 1, 33 in Clerks 2. He works at the Quick Stop Market in Leonardo, New Jersey, and still resides with his parents in the movies.

Why is Bob silent? 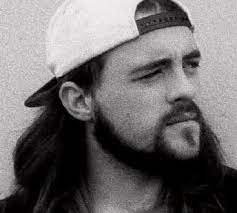 Jay and Silent Bob Reboot, the long-awaited sequel to Kevin Smith’s 2001 comedy was released in 2019. This is Smith’s first “View Askewniverse” film since Clerks II in 2006, and of course, features Smith and Jason Mewes as Jay and Silent Bob. The two actors appeared on The Late Show , and it was remarked on Smith’s portrayal of a silent role. The host quipped that the previous time Smith appeared on his show, Colbert could only ask him one question, which he never answered, and the question was how come he’s Silent Bob.

Mewes claimed that it is the reason why Smith never gets him on the programs since he does all the talking, but the main reason why Bob is silent is because he wanted to be in the movie but not have to remember script. ‘I could be on camera, but I don’t have to know all that dialogue,’ Smith said to justify the reason why Bob is a silent character.

Smith revealed that he wanted someone to bounce all his strange jokes and crazy obnoxious stuff off of, and feel like, after all these years of playing Silent Bob, it might be awkward to talk on TV.