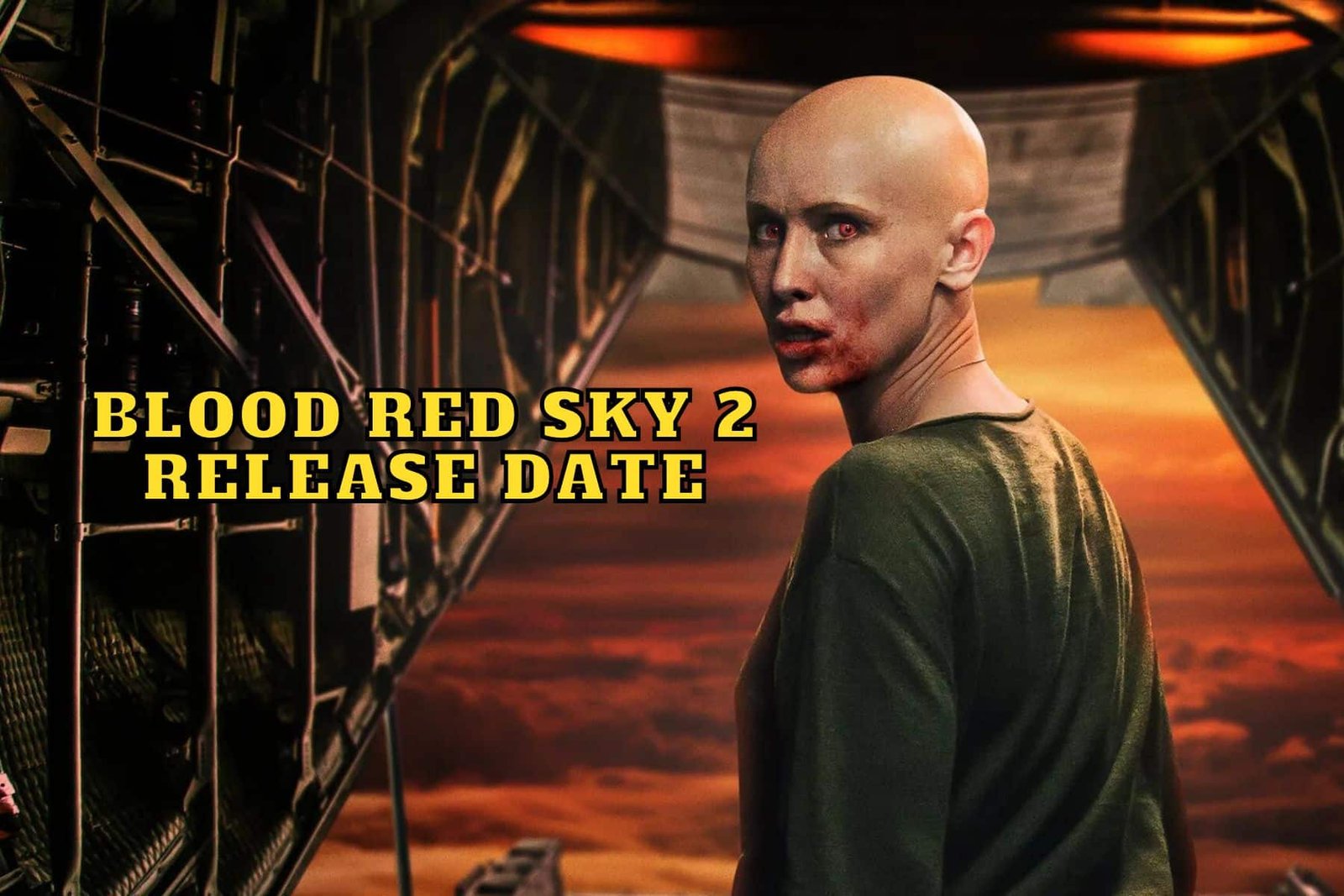 Blood Red Sky (2021) is a British-German horror film directed by Peter Thorwarth, who also wrote the screenplay with Stefan Holtz. The film follows a mysterious woman named Nadja and her son Elias who board a plane to New York. After the plane takes off, a group of terrorists hijacks the plane and tells all passengers to stay still. Elias tries to run away and hide, so Nadja follows his son. But a sociopathic hijacker sees them and kills Nadja. To his surprise, Nadja turns out to be a vampire who gets more brutal every time she drinks someone’s blood. The rest is mayhem.

The film was streamed for over 50 million hours in its 1st 28 days, becoming the most watched German film on Netflix. This kind of success usually means that a sequel should be on the way. Is that the case? Let’s find out. 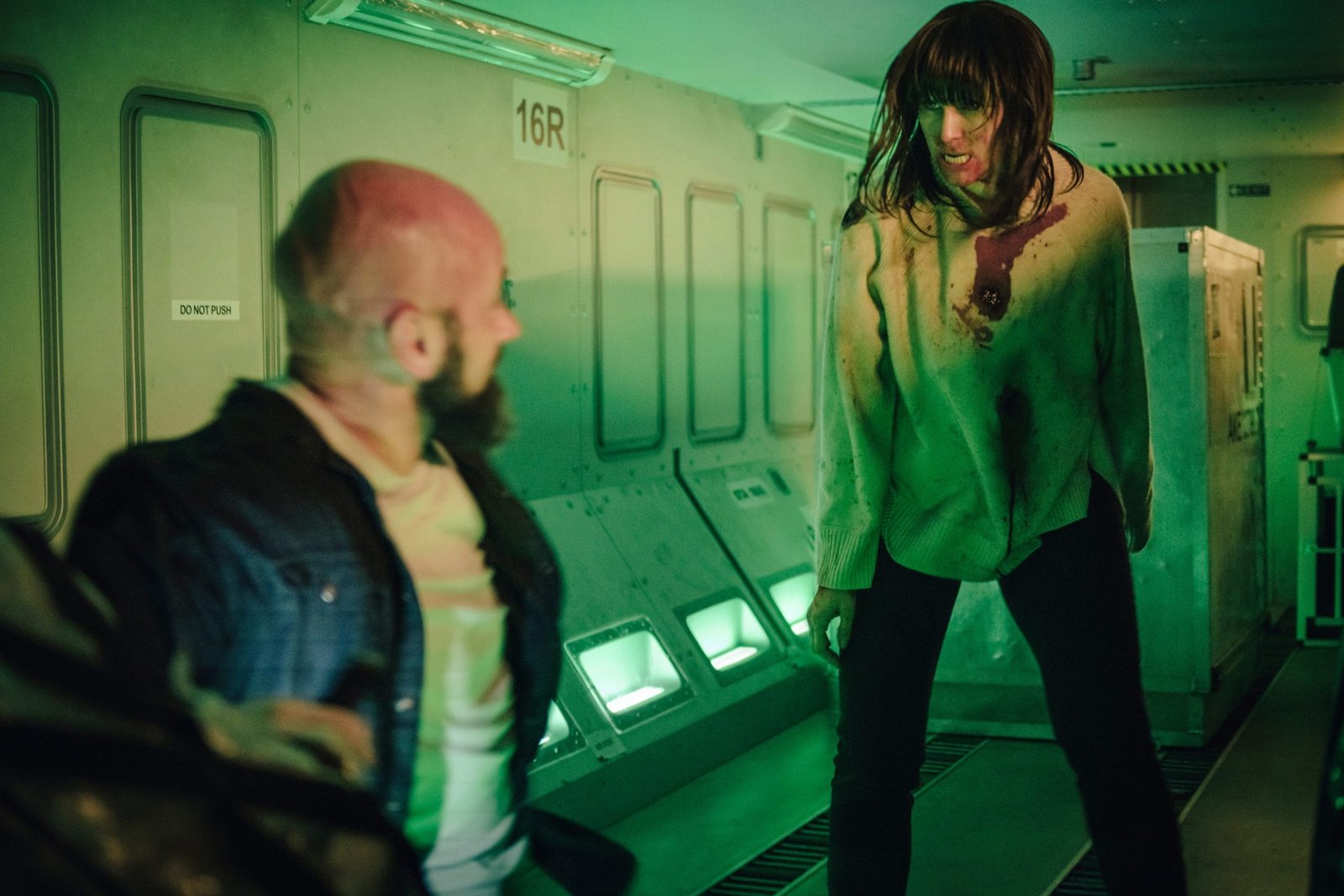 A month after the release of Blood Red Sky, there were unofficial reports of Netflix considering making a sequel. This was never officially confirmed, but most media outlets believed it to be accurate as the streaming numbers of the film made it impossible for Netflix to disregard it. It has been a year since the reports, and there is still no official confirmation regarding Blood Red Sky 2.

Nonetheless, we know that the director of the 1st film, Thorwarth, is unwilling to return for the sequel as he expressed that he wants to move on to a different project. He said he is not interested in making a sequel as he likes new challenges. So, if there is going to be a sequel, he said, someone else will most likely direct it.

We are also unsure what kind of storyline the writers would choose for the sequel as Nadia died at the end of the film. The only 2 people remaining alive at the end were Elias and Farid, as they did not turn into vampires. It seems unlikely a new story can be brought out of there. But it is possible to make a sequel with new characters; perhaps that’s what they’ll do.

Considering the film has been in development (supposedly) for the last year, it is challenging to guess Blood Red Sky 2 release date. Once the filming starts, the movie would be released within a year. Our best and hopeful guess will be a late 2023 release if principal photography starts before 2022 ends.

You may also be interested in Netflix Fear Street Trilogy Ranked From Best to Worst. 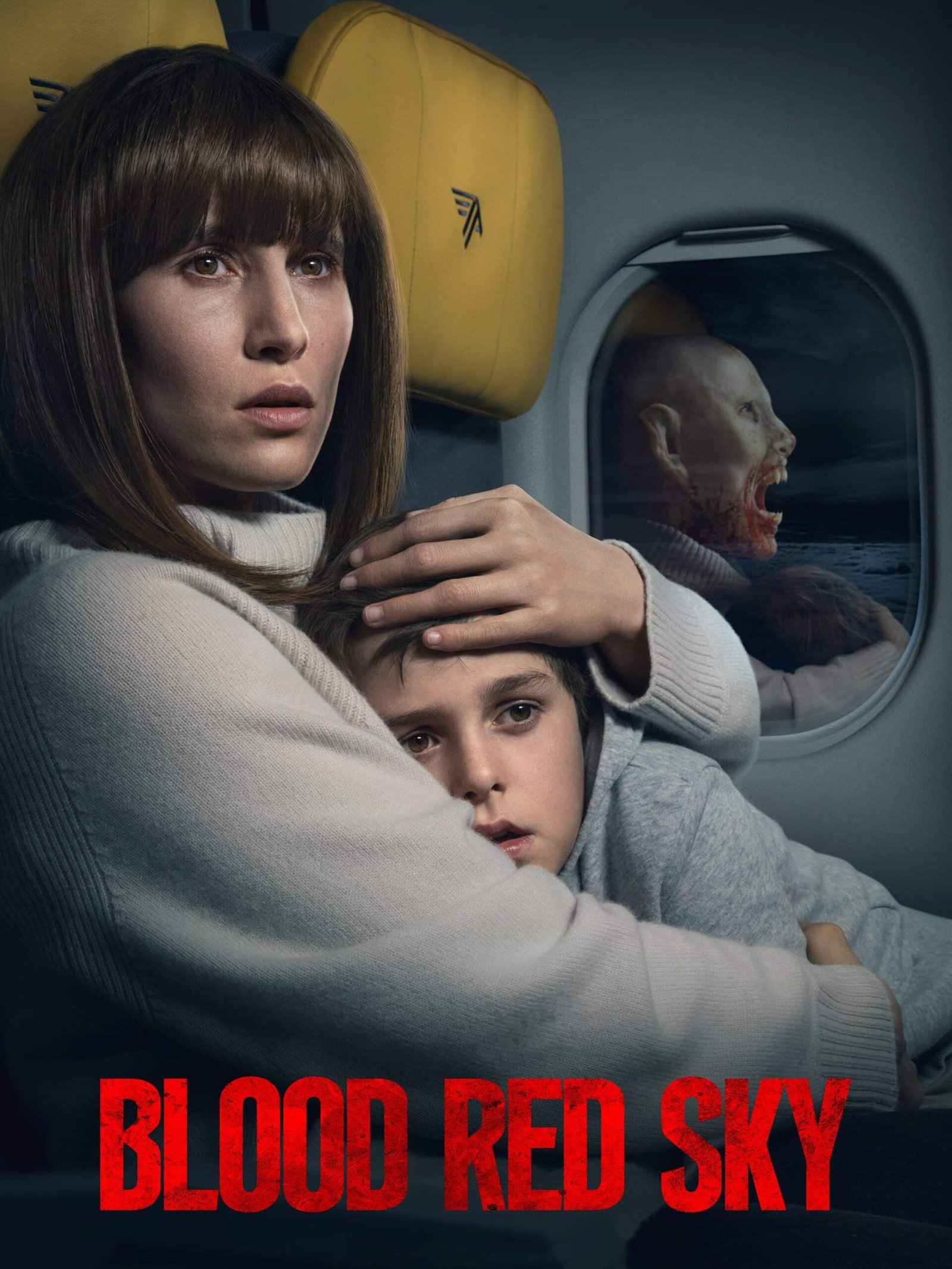 We wouldn’t say the film is horrifying, but we could say it has too much gore. As the film has violent vampires, we see them savagely attacking their prey, whether it’s an animal or a human, and sucking their blood. The hijackers are pretty cold-blooded, too, as they kill passengers, shoot, poison, wound, set them on fire, amputate, and more. So, the violence is abundant, explicit, and gruesome. However, there aren’t many jumpscares. Even when there are, they are not intense enough to generate a frightening reaction. 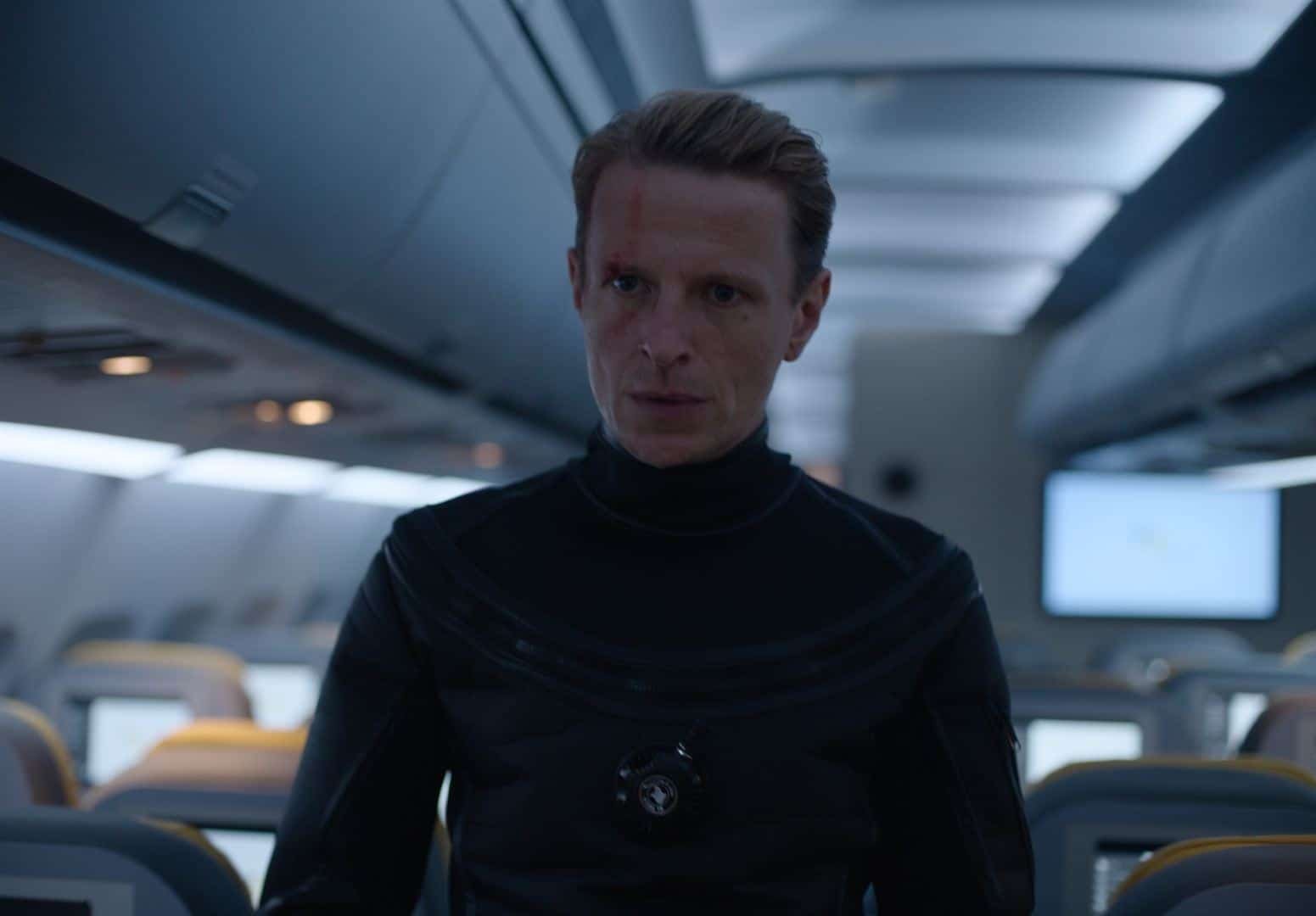 When people want to find out if a movie is good or not, they usually look at reviews. That’s what we’ll do. Blood Red Sky has an 80% critic rating on Rotten Tomatoes, based on 30 reviews. Although most reviewers agree that the film over welcomes its stay with 121 minutes of runtime, they also agree that it is an action-packed violent thriller with an engaging story.

The audience ratings are slightly lower, with 57% on Rotten Tomatoes and 6.1 on IMDb. Most users express that the 1st half of the movie is way better than its 2nd half, and the surprising twist makes it worthwhile. Viewers also liked the makeup, acting, and special effects.

Whether or not this is a good movie depends on what kinds of movies you like. If you like vampire films but want more realistic depictions than the Twilight Saga, this one should be a great watch. That said, if you don’t enjoy watching too much gore, this film could be a little over the top for you. 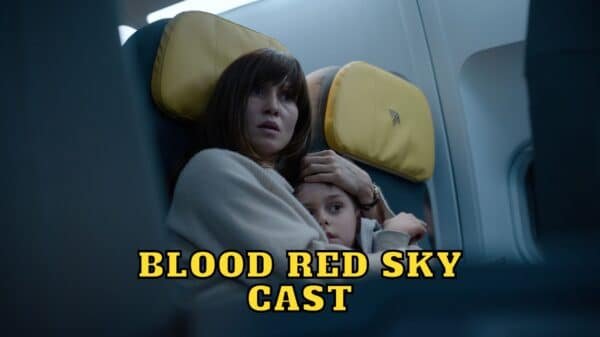 Although it’s been more than a year since Blood Red Sky, a German-British film, dropped on Netflix, it seems viewers gained a re-interest in...