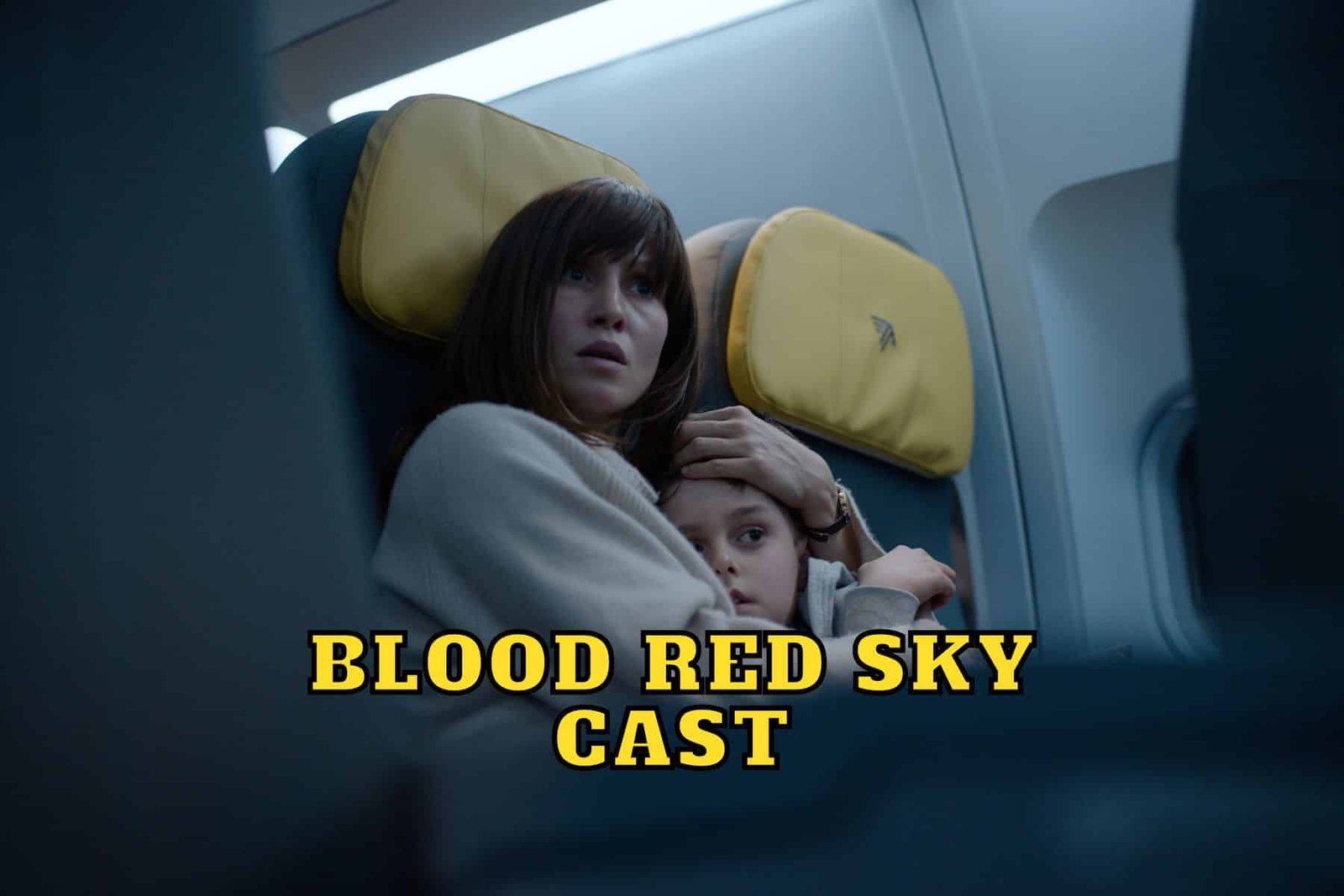 Although it’s been more than a year since Blood Red Sky, a German-British film, dropped on Netflix, it seems viewers gained a re-interest in the action film. From the beginning of August, the film started to reappear in Netflix’s Top 10 most-watched non-English films. The reason for the resurgence of this interest is unclear, but it is very well deserved if you ask us since we believe it is one of the best vampire movies to appear in the last few years.

One aspect that makes the film successful is its cast members, who do a great job with a movie that takes place mainly in a single space. Here is everything you need to know about the cast of Blood Red Sky, from their characters to their ages and real-life partners. 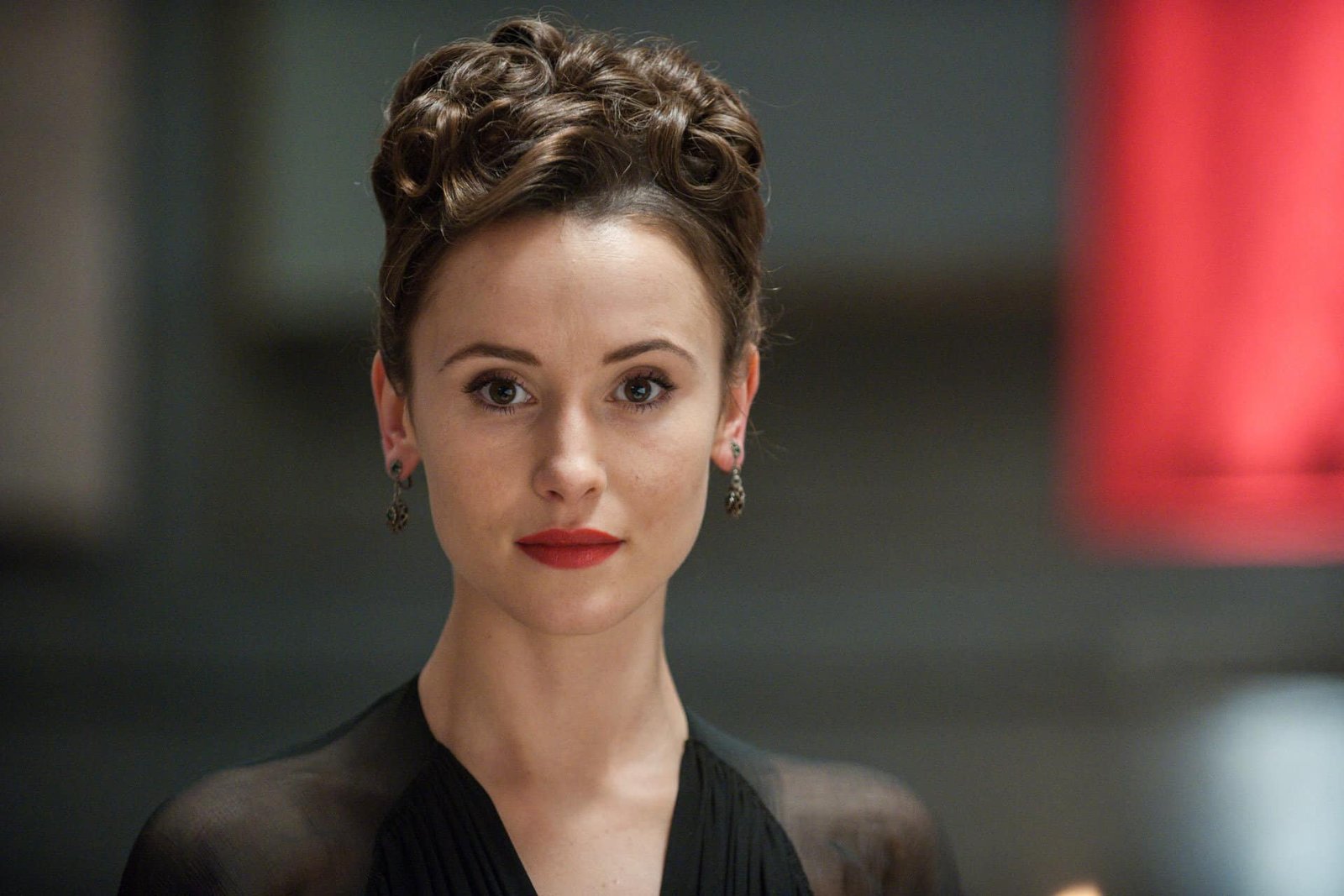 The lead actress in the film is Peri Baumeister, who plays the main character, Nadja, a single mother who becomes a vampire after a tragic incident. To protect her son, Nadja tries to keep her vampirism in check by drinking small amounts of blood or injecting herself with medicine that suppresses the effects. But she loses herself when everything goes awry on the plane.

Baumeister is best known for her role in the famous Netflix show The Last Kingdom (2018) and Skylines (2019). The 36-year-old actress is rumored to be dating Homeland actor Alexander Fehling (41), but neither party confirmed the relationship. 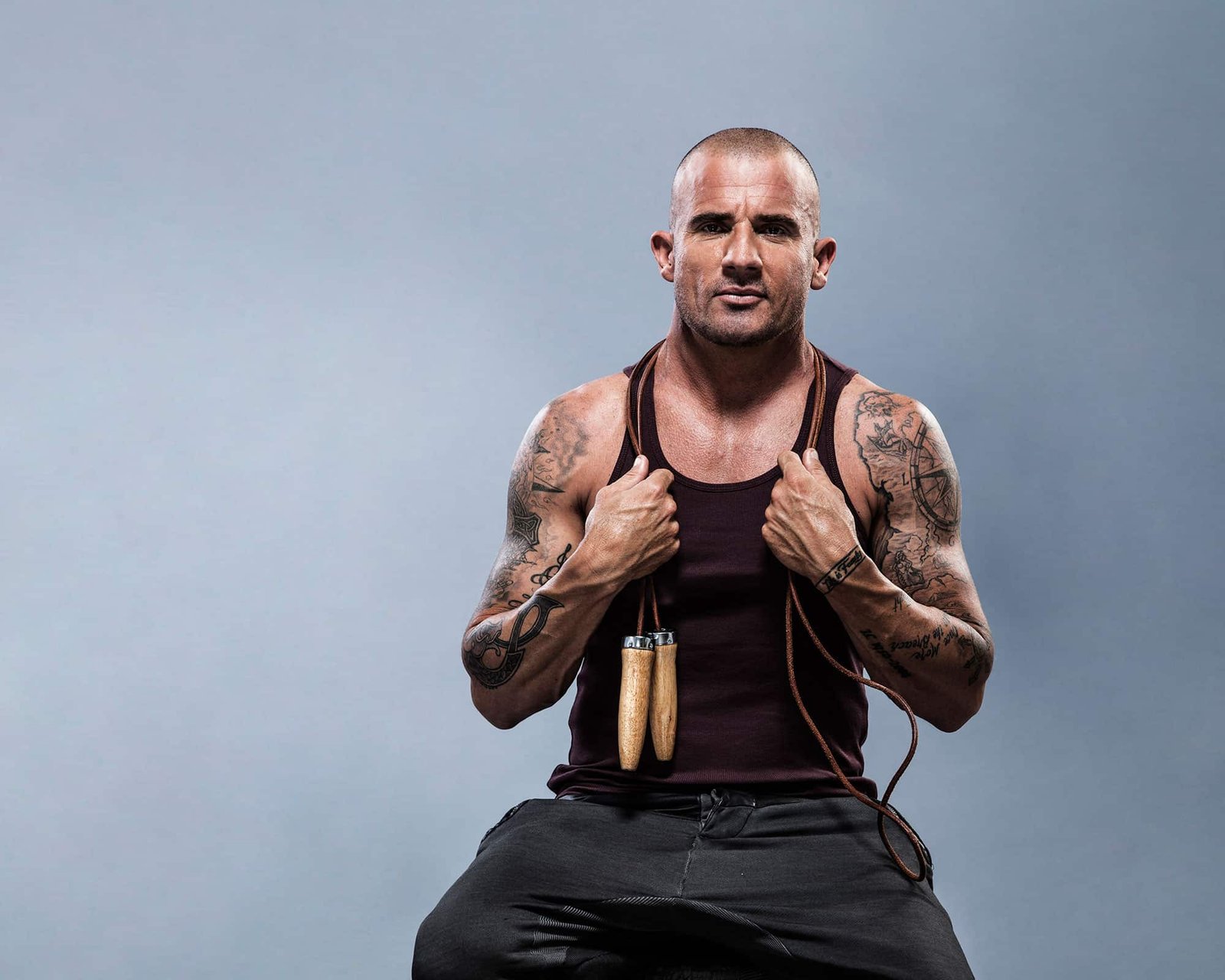 Most famously, Prison Break’s Dominic Purcell plays Berg in the Blood Red Sky cast. Berg is the leader of the mission and the only one who knows the whole plan. He is not as vicious as Eightball but focused on the mission. Besides playing Lincoln in Prison Break (2005-2009, 2017), Purcell is known for playing Mick Rory / Heat Wave in Legends of Tomorrow (2016-2021).

Purcell (52) was in a 10-year-long marriage with Rebecca Williamson (1998-2008), and the couple has 4 children together. A few years after the divorce, the actor started dating AnnaLynne McCord, but they broke up and got together a few times. Lastly, in 2020, the couple rekindled their relationship, which ended pretty soon. It doesn’t seem like Purcell has anyone in his life right now. 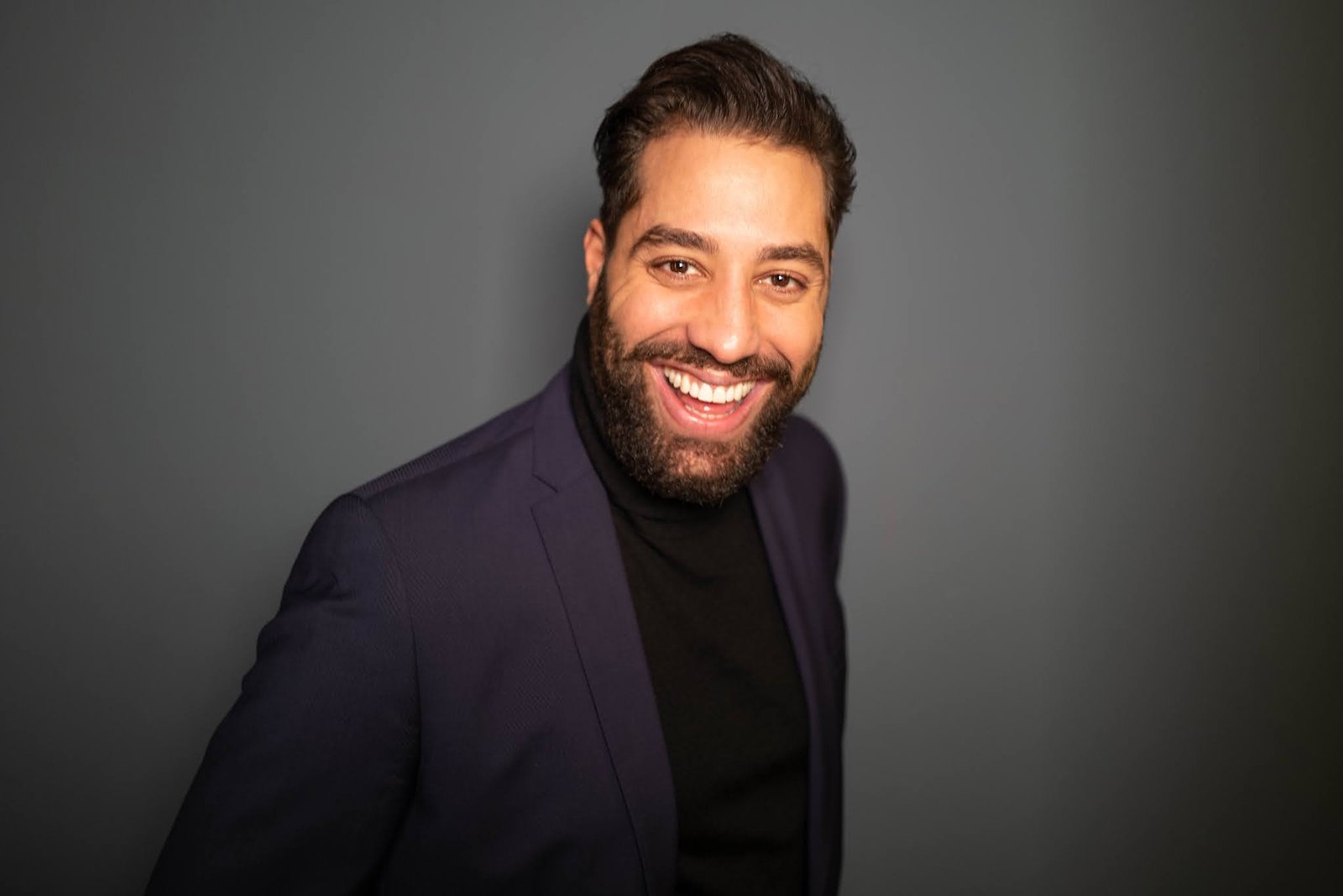 In Blood Red Sky, Kais Setti plays Farid, a scientist who boards the place with Nadja and Elias (Nadja’s son). Farid forms a special bond with the family, especially with Elias. You may recognize Setti from Dogs of Berlin (2018), where he played Kareem. Setti is 37 years old, and it is not clear whether he has someone special in his life.

Related: Blood Red Sky 2 Release Date, Trailer – Will There Be A Sequel? 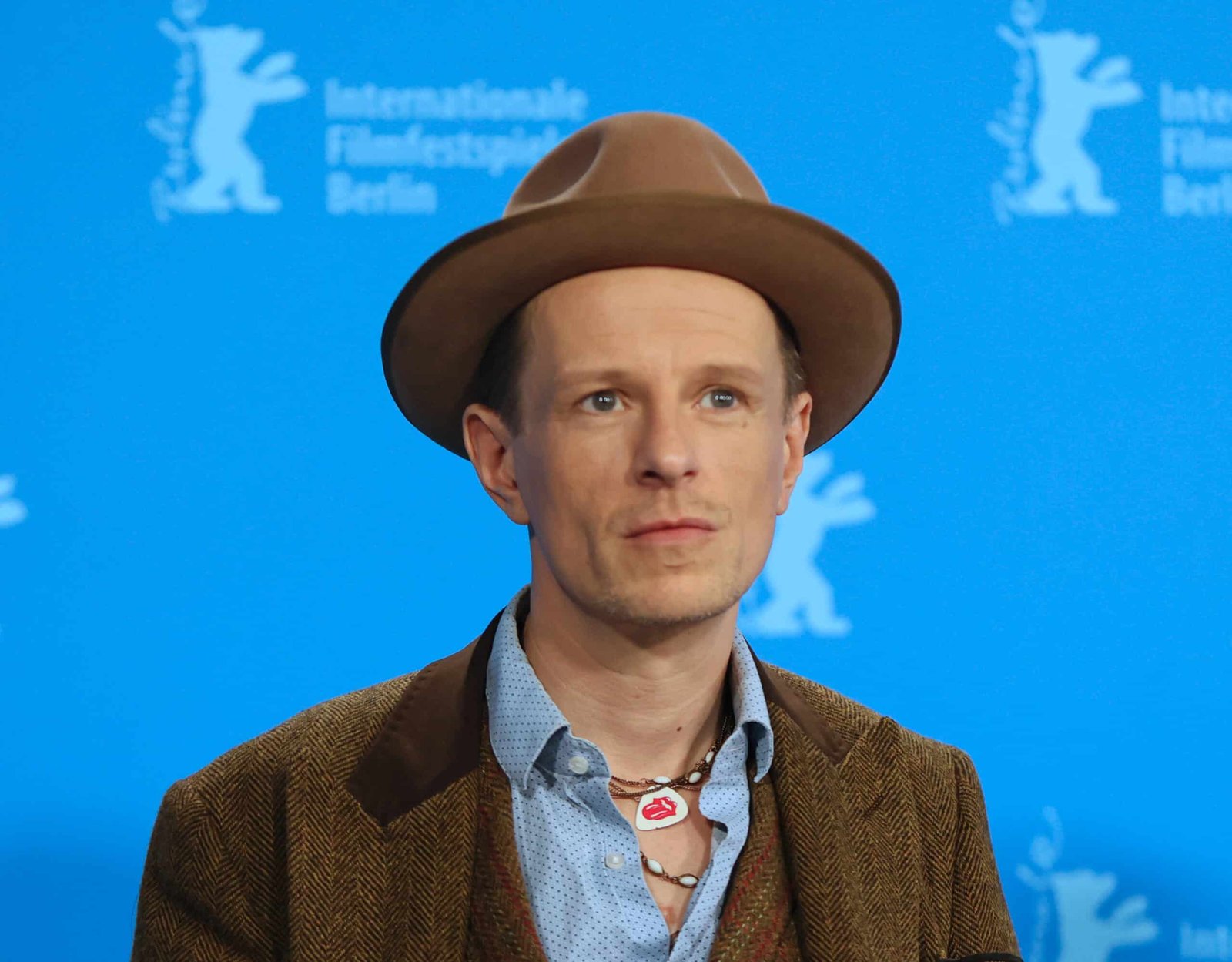 Another essential member of the Blood Red Sky cast is Alexander Scheer, who plays Eightball, a psychopathic mercenary who is one of the hijackers. His twisted actions, like inflicting violence on the plane’s passengers just for the sheer joy of it, even worry his teammates. And when he finds out about Nadja’s true nature, he has a different plan.

Scheer is a German actor known best for Berlin, Berlin (2003-2005). For his role in 2018’s Gundermann, the actor won a few of the most prestigious acting awards in Germany. Scheer was seen with Esther Perbandt on a red carpet event in 2019, but it is unclear if they continue dating. The last member of the cast of Blood Red Sky is Graham McTavish, who plays Col. Alan Drummond, a British military commander trying to negotiate with the hijackers to land the plan safely. Besides Blood Red Sky, McTavish is known for many famous projects, including Outlander (2014-2020), Preacher (2016-2019), The Hobbit franchise (2012-2014), and Castlevania (2017-2021). McTavish (61) is married to Gwen Isaacs and has 2 children. 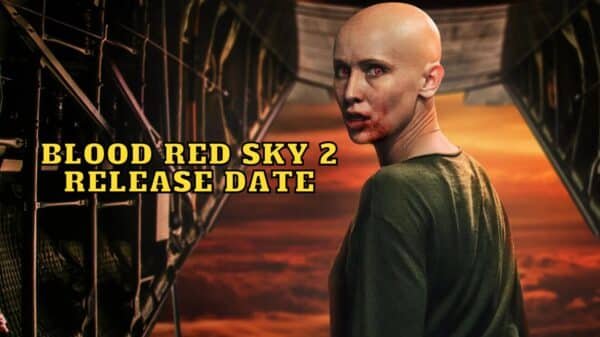 Blood Red Sky 2 Release Date, Trailer – Will There Be A Sequel?

Blood Red Sky (2021) is a British-German horror film directed by Peter Thorwarth, who also wrote the screenplay with Stefan Holtz. The film follows...