Fear Street trilogy is perhaps one of the best horror productions on Netflix! But have you ever thought of ranking them? Which is your favorite?

The Fear Street trilogy, which has been with us since July of last year, is written by Leigh Janiak. Thanks to Janiak’s imagination, we get our fill of classic horror and nostalgia. Although it covers many different events, Leigh Janiak writes the script based on RL Stine’s book of the same name. Murder, drugs, and sexuality are presented to us, turning into an element of fear in every part of the trilogy.

Every minute of the Fear Street trilogy, which does not include clichés, such as one of the group’s acts of stupidity and dying in the first minutes of the movie, is a separate tension! While we are still in Pride month, we would like to point out that the Fear Street trilogy includes Queer and LGBTI+ characters and did not ignore them. Perhaps the first to do so in a horror genre. After the trilogy, which includes cult songs from the 90s, it is possible to prepare a playlist of these songs for yourself.

Without further ado, let’s get to know these movies closely and rank the Fear Street trilogy! 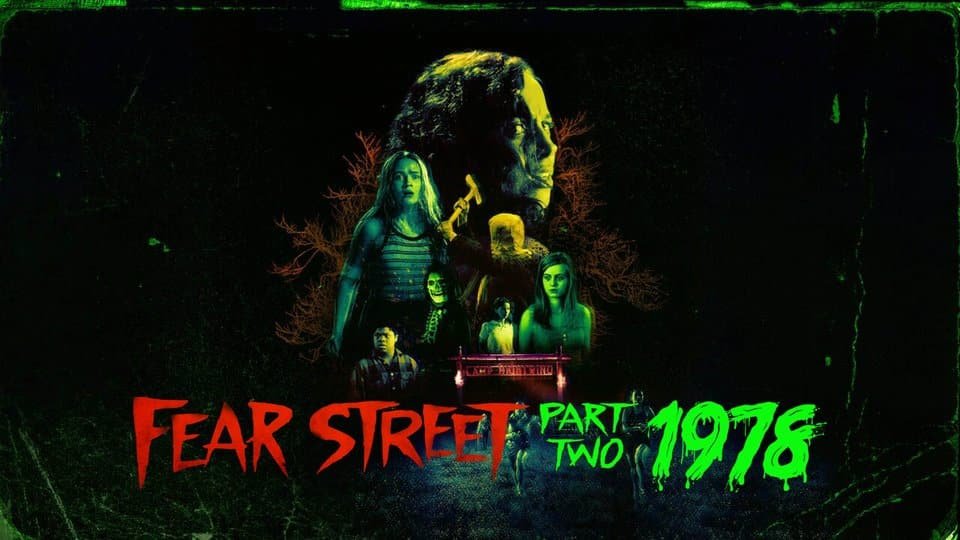 Our number one in the Fear Street trilogy is Fear Street Part Two: 1978! In this 2nd movie, we witness a somewhat winded story of what happened in the 1st movie. Our number one is the second movie instead of the first because it contains darker and more gloomy elements and focuses on the youth of the characters we saw as adults in the 1st movie. In 1978, young people from Shadyside and Sunnyville organize Nightwing Camp. In this camp, Sarah Fier’s curse is revealed and causes the death of one of our characters, Ziggy’s sister.

Although the opening of Fear Street Part Two: 1978 is slow and calm, everything changes in an instant. While our young characters are playing a classic Ouija game at the camp, the curse is revealed and the witch chooses a murderer from among them. This killer is killing someone in the jungle. Young people who want to both escape from this brutality and find out what happened find themselves in a struggle. When Ziggy’s sister Cindy also suddenly disappears, Ziggy forgets all the arguments between them and does everything in her power to find her sister. 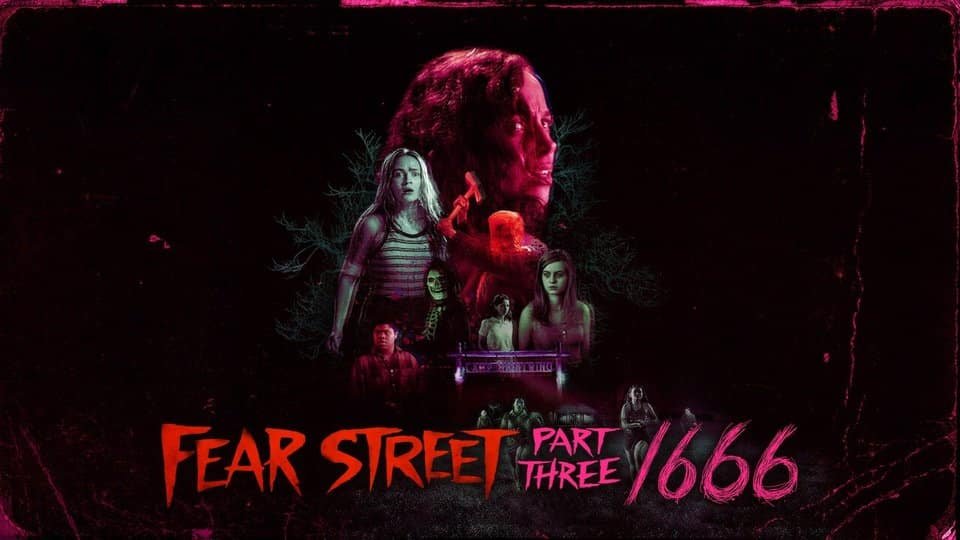 Our number two in the Fear Street trilogy is Fear Street Part Three: 1666! In Fear Street Part Three: 1666, the last film of the Fear Street trilogy, we now witness where this curse came from and why it hurts people. In the production, which includes more supernatural events than both movies, we witness whether Sarah Fier is really a witch or an innocent woman accused by the public. We are both afraid and sad as we continue to watch. After learning the story of Sarah Fier, who caused a curse with innocence, we go back to 1994 and witness the effort to remove the curse again.

Featuring all the characters from the first and second movies in its cast, Fear Street Part Three: 1666 is a production with a score of 6.6 on IMDb. With the farewell to Fear Street trilogy, it helps to put an end to the question marks in our minds. 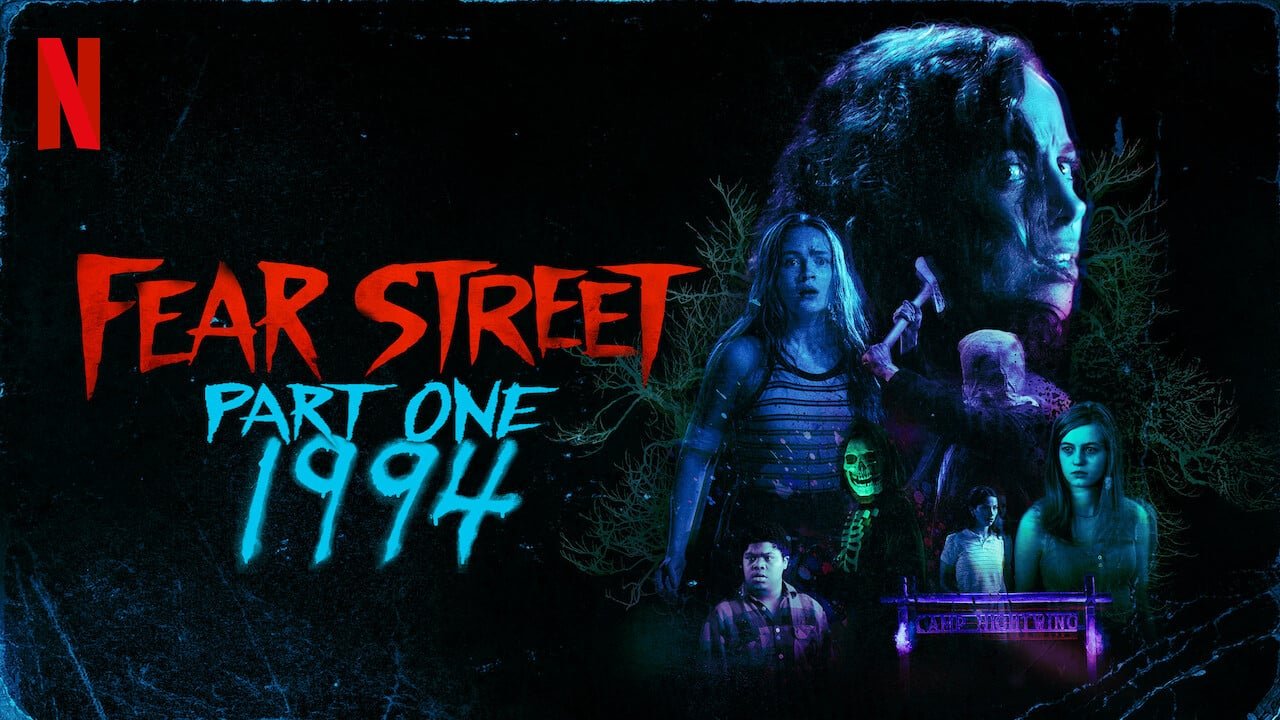 Our number three Fear Street trilogy movie is Fear Street Part One: 1994. We’re putting it last, probably because it includes less dark elements to introduce the story, otherwise, we liked it quite a bit in terms of plot and handling. Right at the opening, we meet the town of Shadyside with its gloom and criminal identity. Eight unrelated people are killed in a shopping center in Shadyside, and then there is talk of a curse circulating in the town.

What is basically meant to be given to us is how different Shadyside and Sunnyville are from each other, despite being dip-dye towns that have been emphasized many times. While Shadyside is a poor, criminal and unhappy town, in Sunnyville everyone is rich and people have a very easy life. In the movie, where we witness the beginning of the end in the Fear Street trilogy, the influence of these towns is also great. 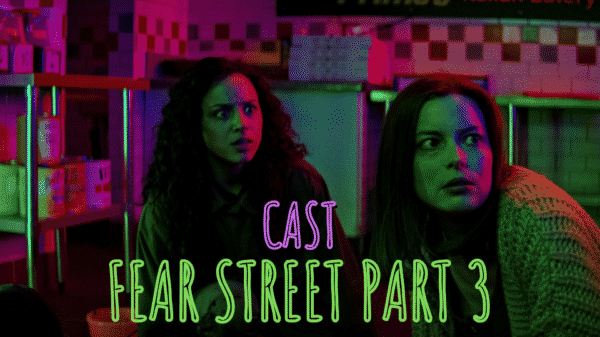 Netflix continues to premiere one hit movie after another with dozens of successful projects being aired almost every other day. Fear Street Part 3...