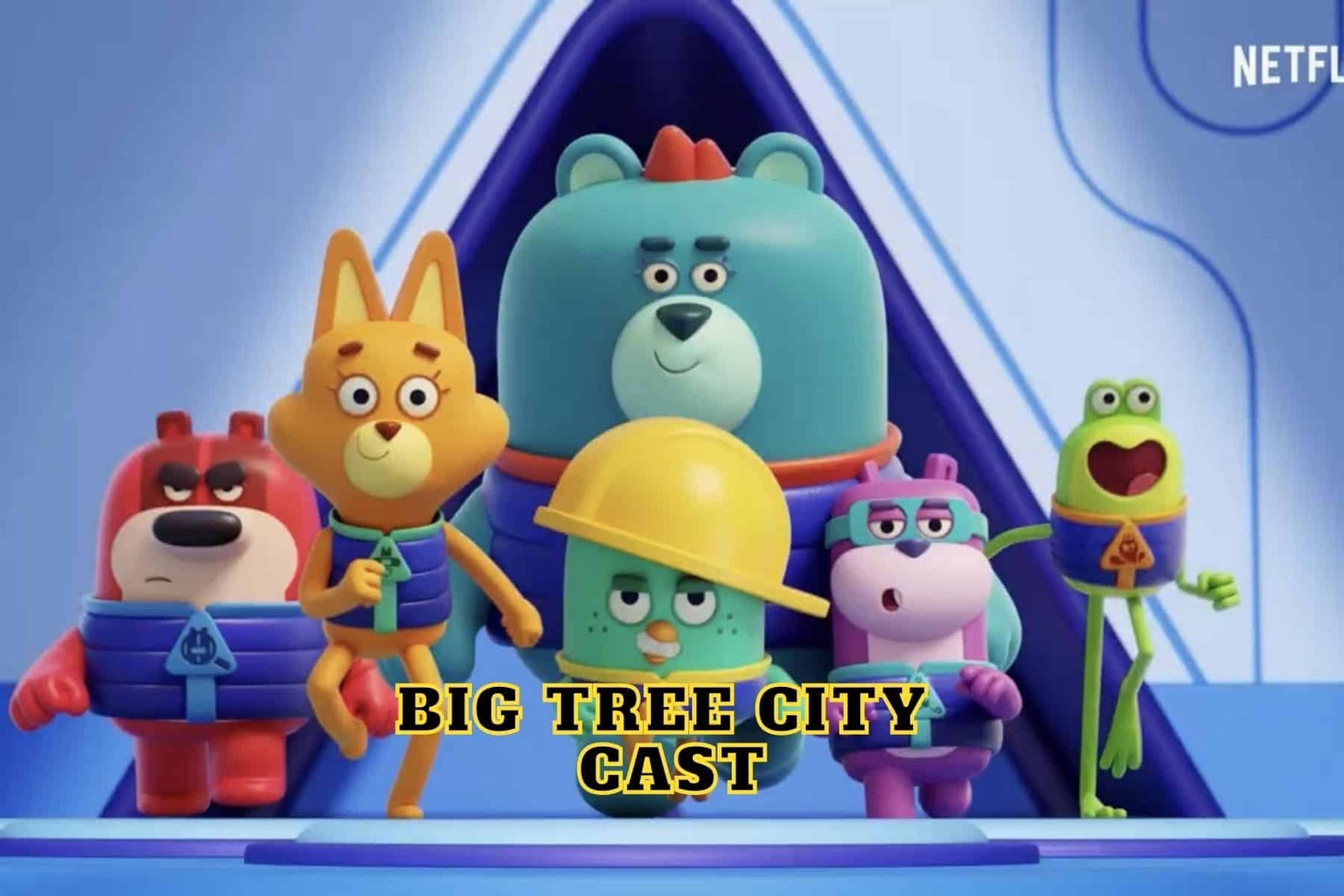 Big Tree City is a kids’ animation series that just premiered on Netflix. The series follows the Big Tree City Rescue team of members with different talents, ready to save the city in case a problem arises. The can-do crew is led by a porcupine named Major Prickles, and they are ready for anything. 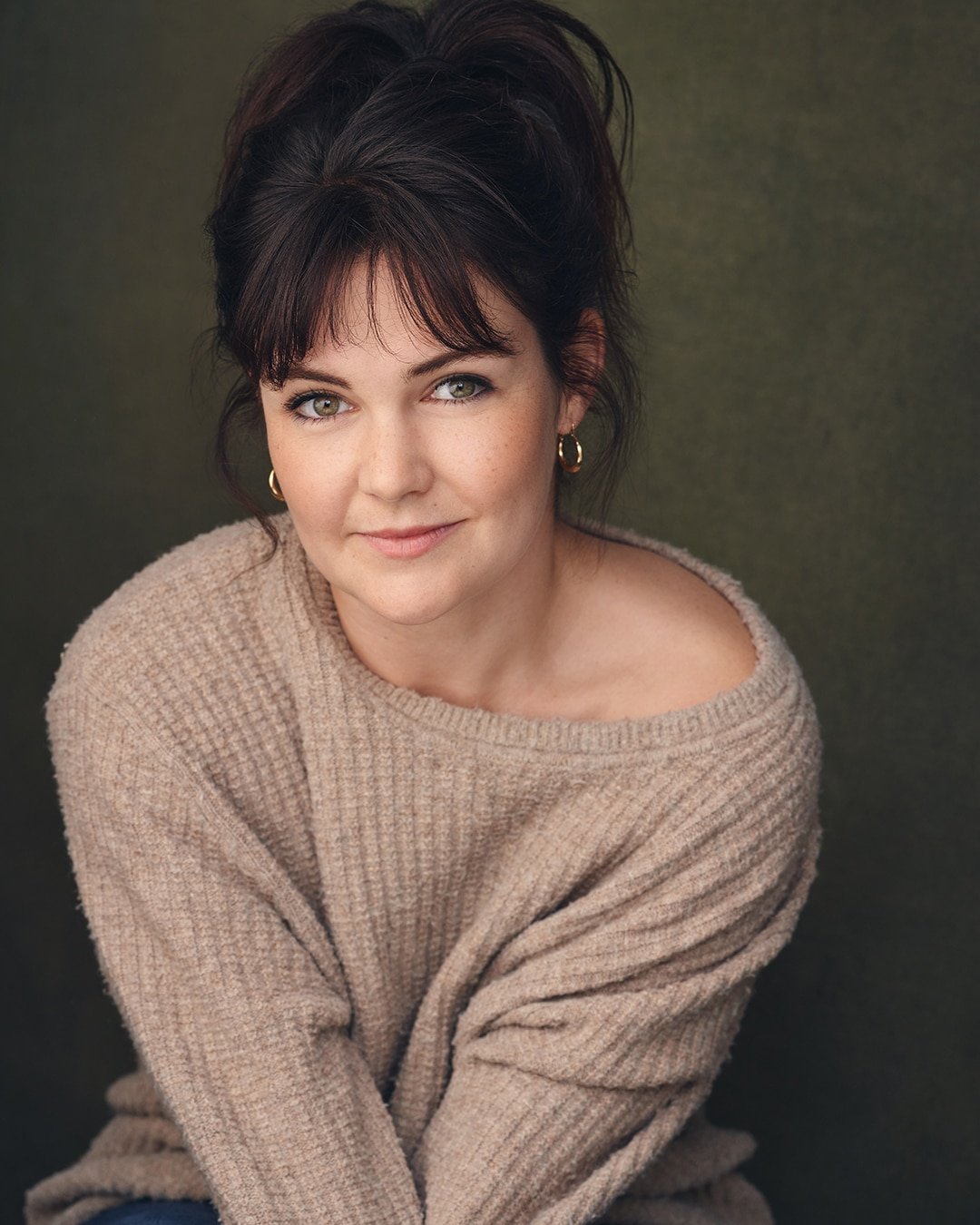 Hollie Taylor is the voice of Pecky, the engineer of the Big Tree City Rescue team. For acting, Taylor is known for The Bloody Mary Show (2012) and The Life and Adventures of Nick Nickleby (2012). Besides, she has voiced many characters in tv series such as Bat Pat (2015) and Best Bugs Forever (2019) and video games such as Arknights (2020) and Agatha Christie – Hercule Poirot: The First Cases (2021). Unfortunately, not much is known about the personal life of the actress. 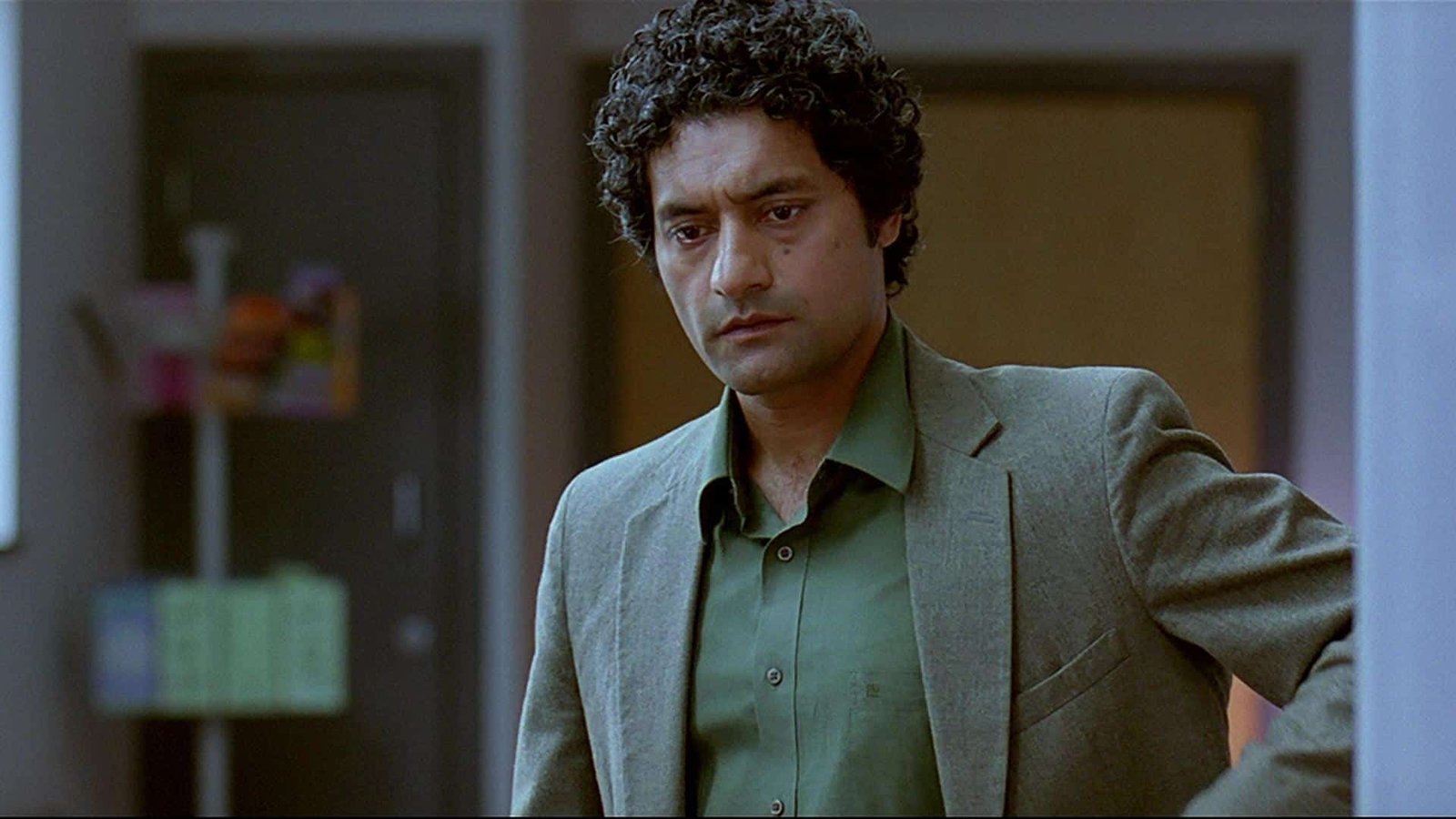 Narinder Samra plays detective Stripes in Big Tree City. Samra is mainly known for playing in tv series, including Casualty (2017-2022), The Wheel of Time (2021), Ackley Bridge (2017-2018), and The Good Karma Hospital (2017). Samra is an Indian actor born in England. The details of his personal life are blurred. 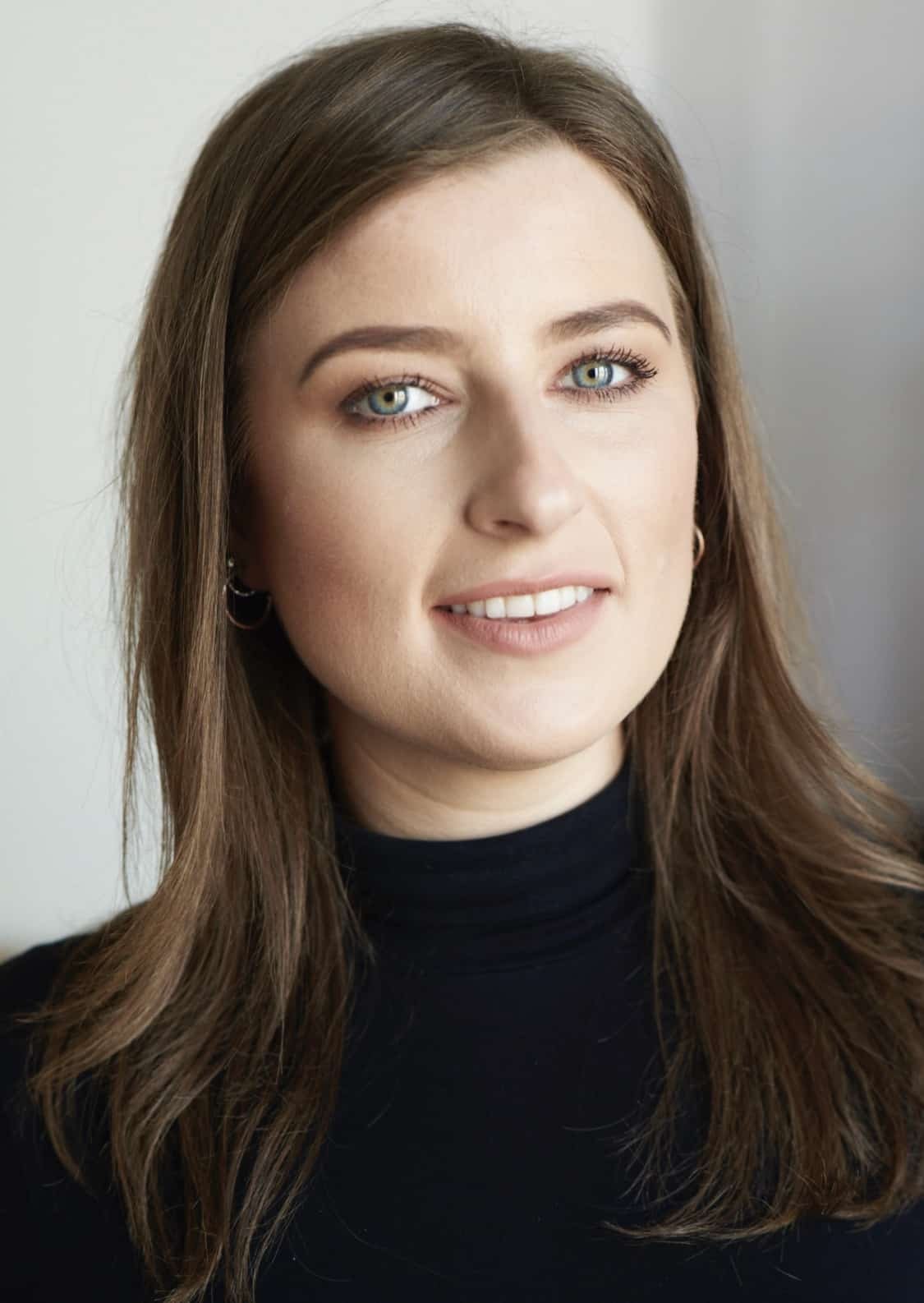 Another member of the Netflix Big Tree City cast is Naomi McDonald, who voices the character Flame, the firefighter on the team. McDonald usually does voice acting, and you can hear her voice in tv series like Go Jetters (2015-2020), Jessy and Nessy (2020-2021), Elliott from Earth (2021), and The Amazing World of Gumball (2013-2019). Besides the fact that she is Jessica McDonald’s sister (who is also a voice actor), little is known about Naomi McDonald.

You may also be interested in Farzar Cast – Ages, Partners, Characters 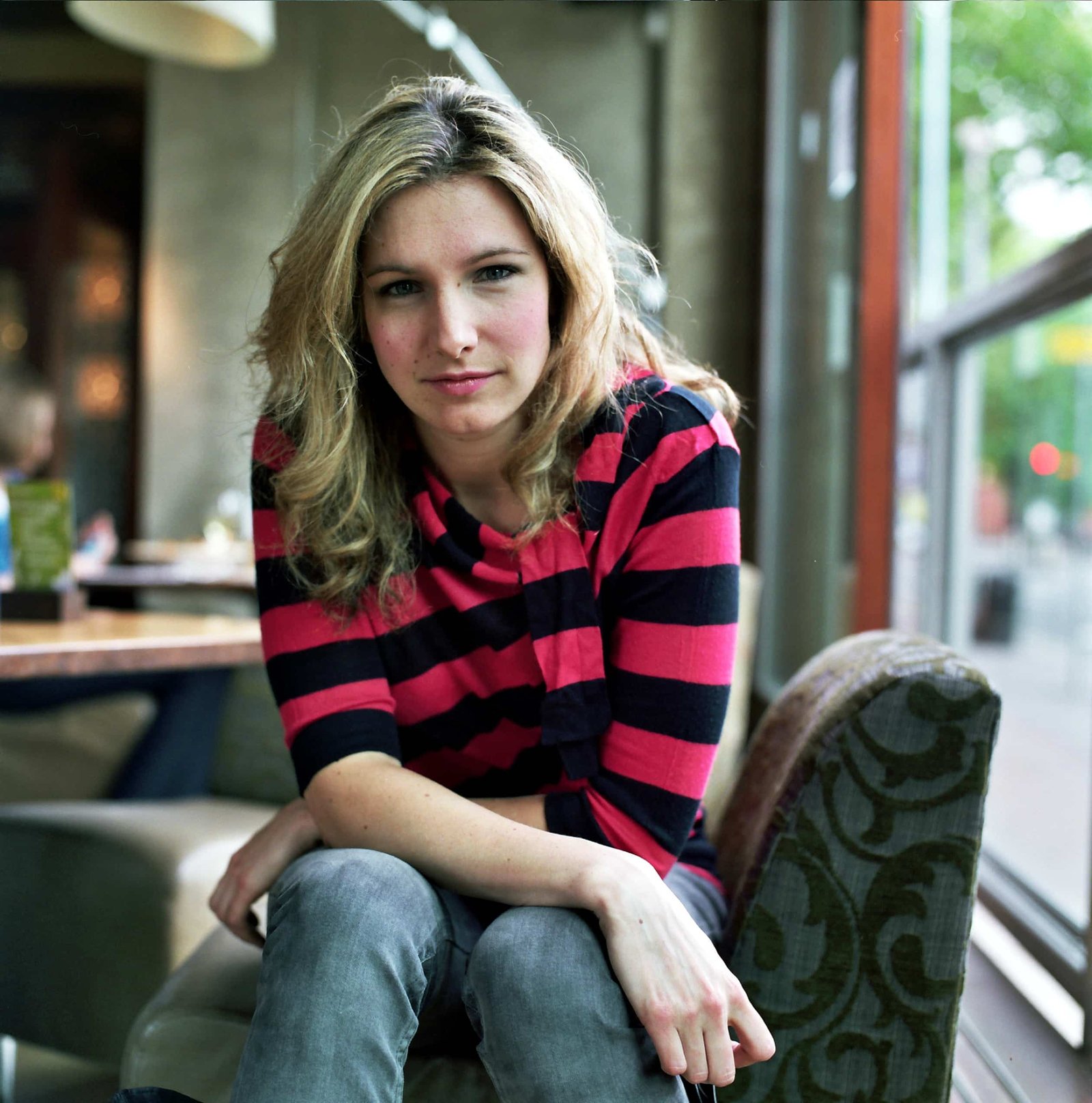 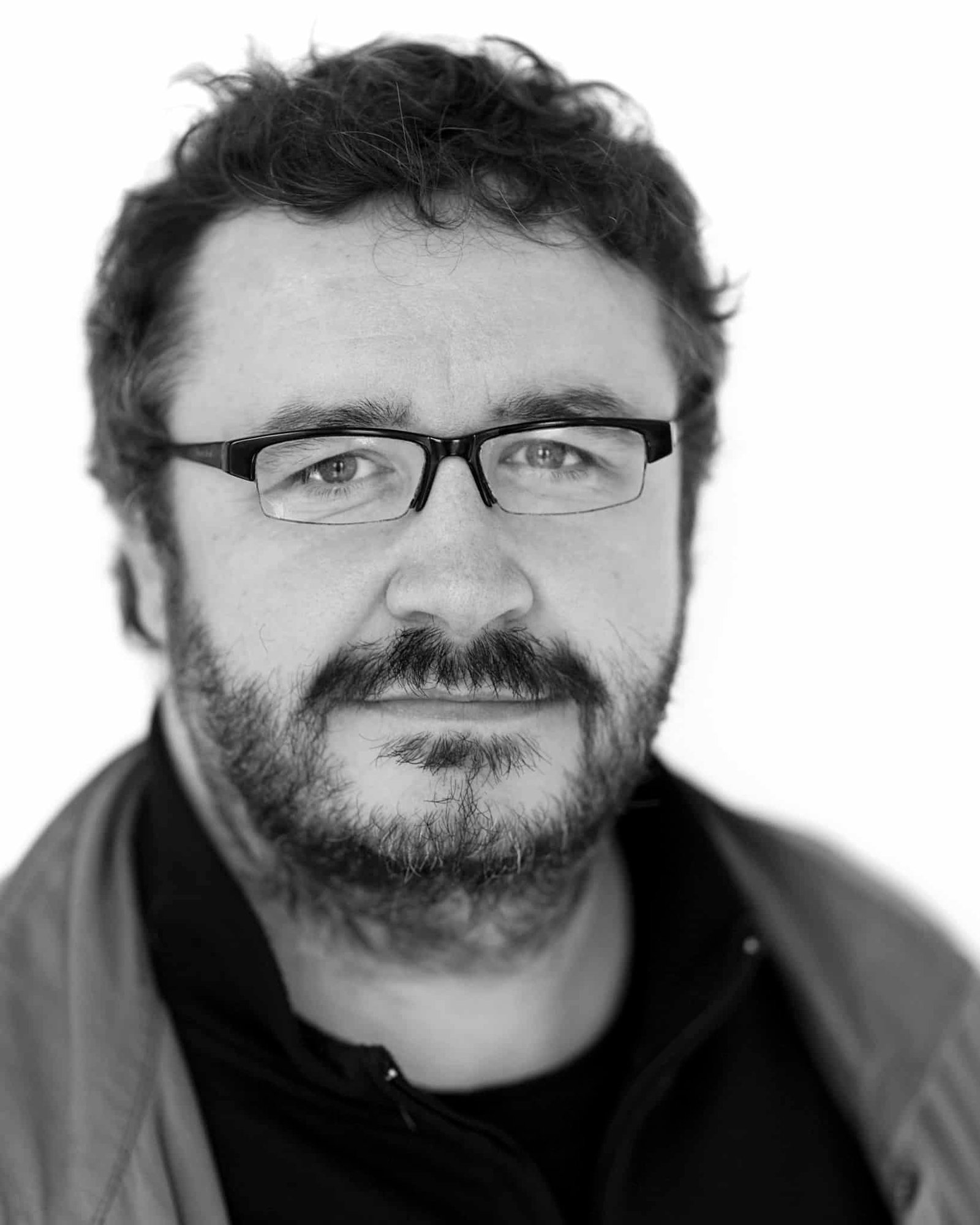 As mentioned above, Mark Benton voices Major Prickles, the team leader. You may recognize Benton from Shakespeare & Hathaway: Private Investigators (2018- ), a tv show where Benton plays one of the lead characters. You can also watch the actor in Mr. Blue Sky (2011-2012), Waterloo Road (2011-2014), and The Halcyon (2017). The 46-year-old actor has been married to Sarah Gardner since 2002, and they have 3 children. 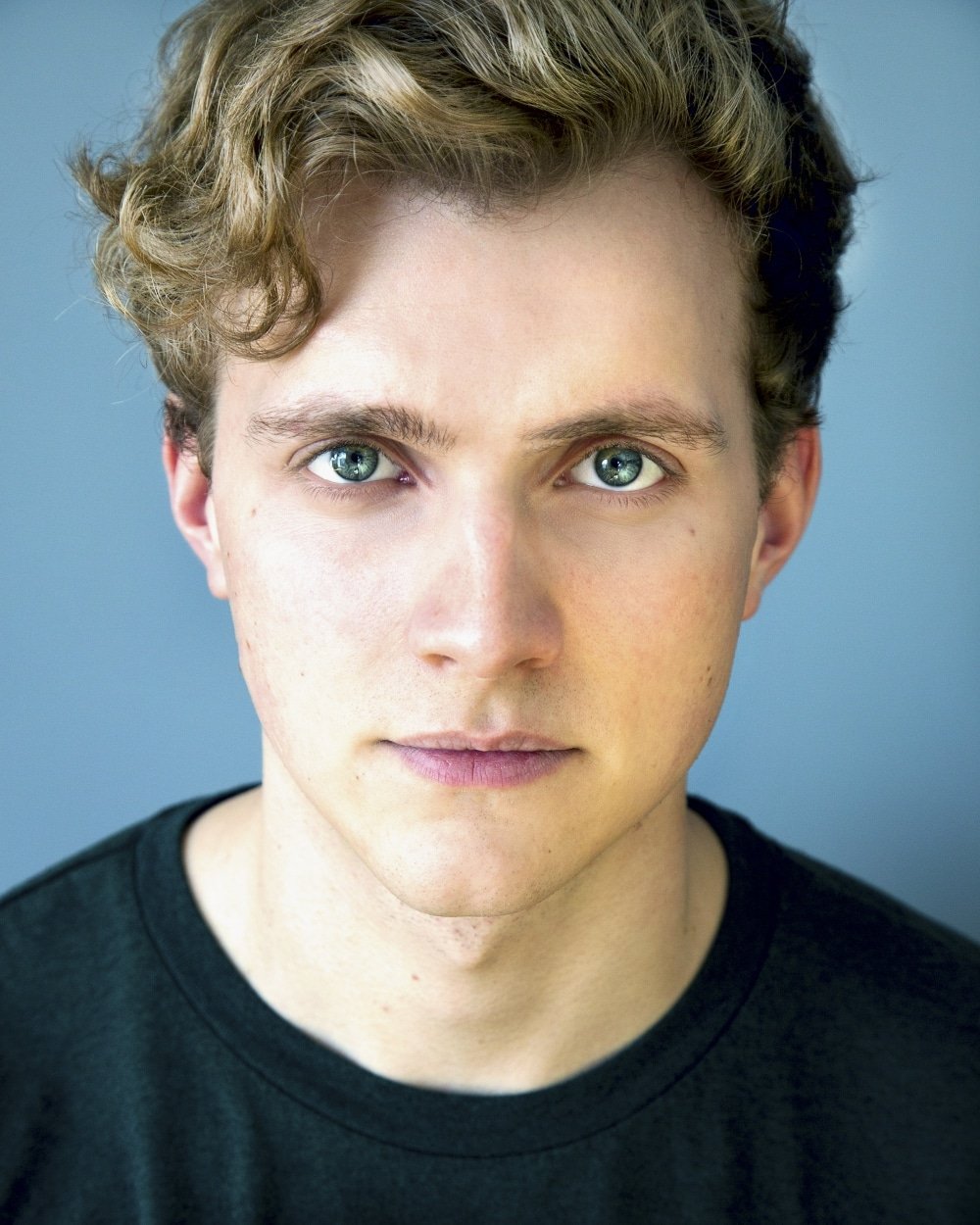 The last main member of the Big Tree City cast is Hyoie O’Grady, voicing Splash, the plumbing pro. O’Grady is new in acting, so he only has a few credits to his name. The biggest one is the tv mini-series Stay Close (2021), in which he played Ken. He did voices for 2 video games: Star Ocean: Anamnesis (2016) and Dying Light 2: Stay Human (2022). The young actor will also star in the movie Young Woman and the Sea, which is currently in post-production.

O’Grady is probably between the ages of 23-28. Even his Instagram account doesn’t give out much about his personal life.