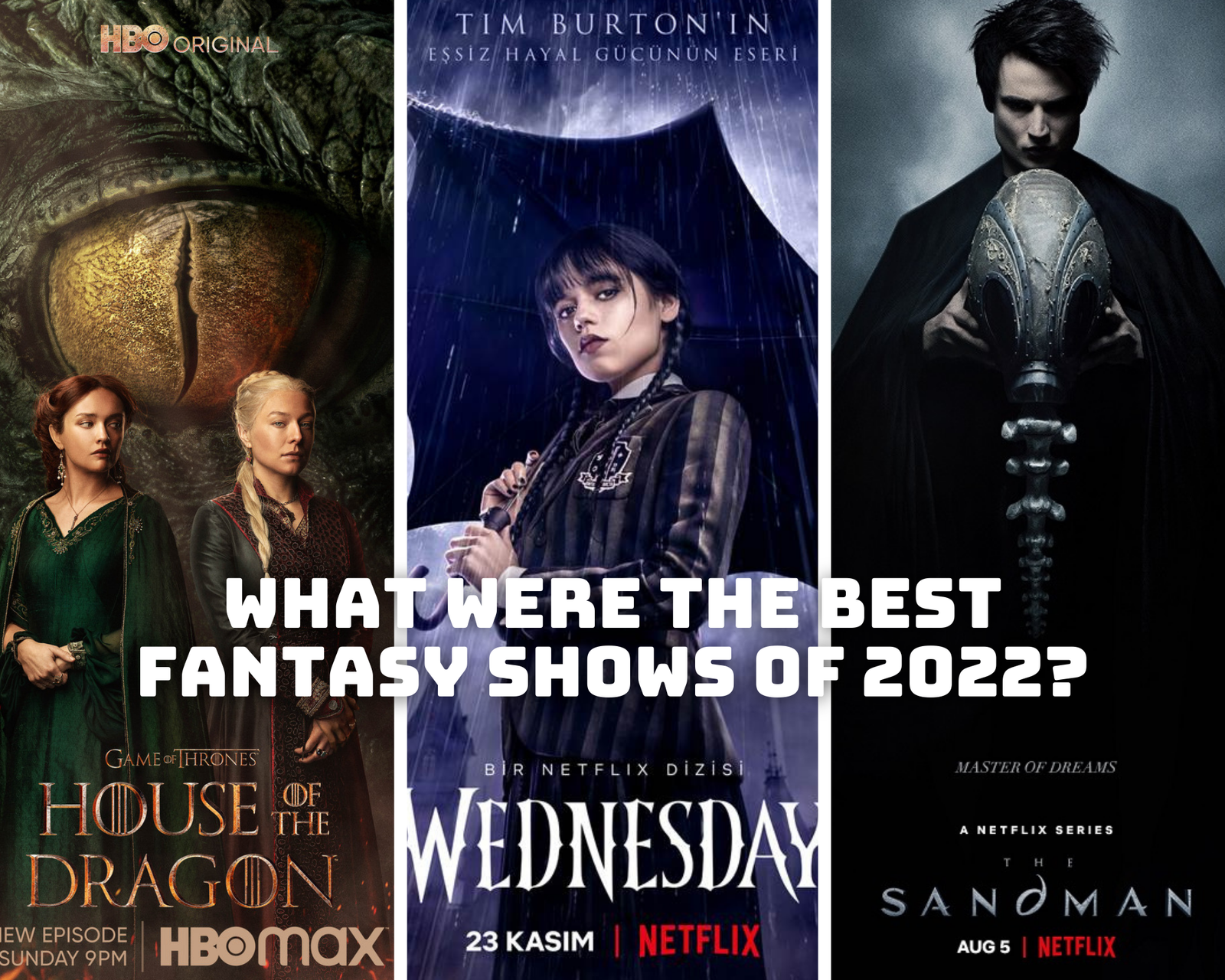 What a year 2022 was for fantasy series! From The Rings of Power to House of the Dragon, several hit series did the honors. But what were the best TV shows of 2022? We’ve listed six of this year’s top-rated TV series for you. Without further ado, let’s dive in.

1. House of the Dragon House of the Dragon

The much-anticipated prequel to the HBO series Game of Thrones, House of the Dragon, is #1 on our list of the best TV shows of 2022 in the fantasy category. The series was ordered straight to series in 2019 and made its fans wait until its August 2022 release with a 10-episode 1st season. Set nearly 200 years before the events of Game of Thrones, it recounts the events leading up to the beginning of the fall of House Targaryen, a devastating war of succession known as the Dance of the Dragons. The series’ ensemble cast includes big names like Matt Smith, Paddy Considine and Emma D’Arcy. You can watch the series on Hulu. 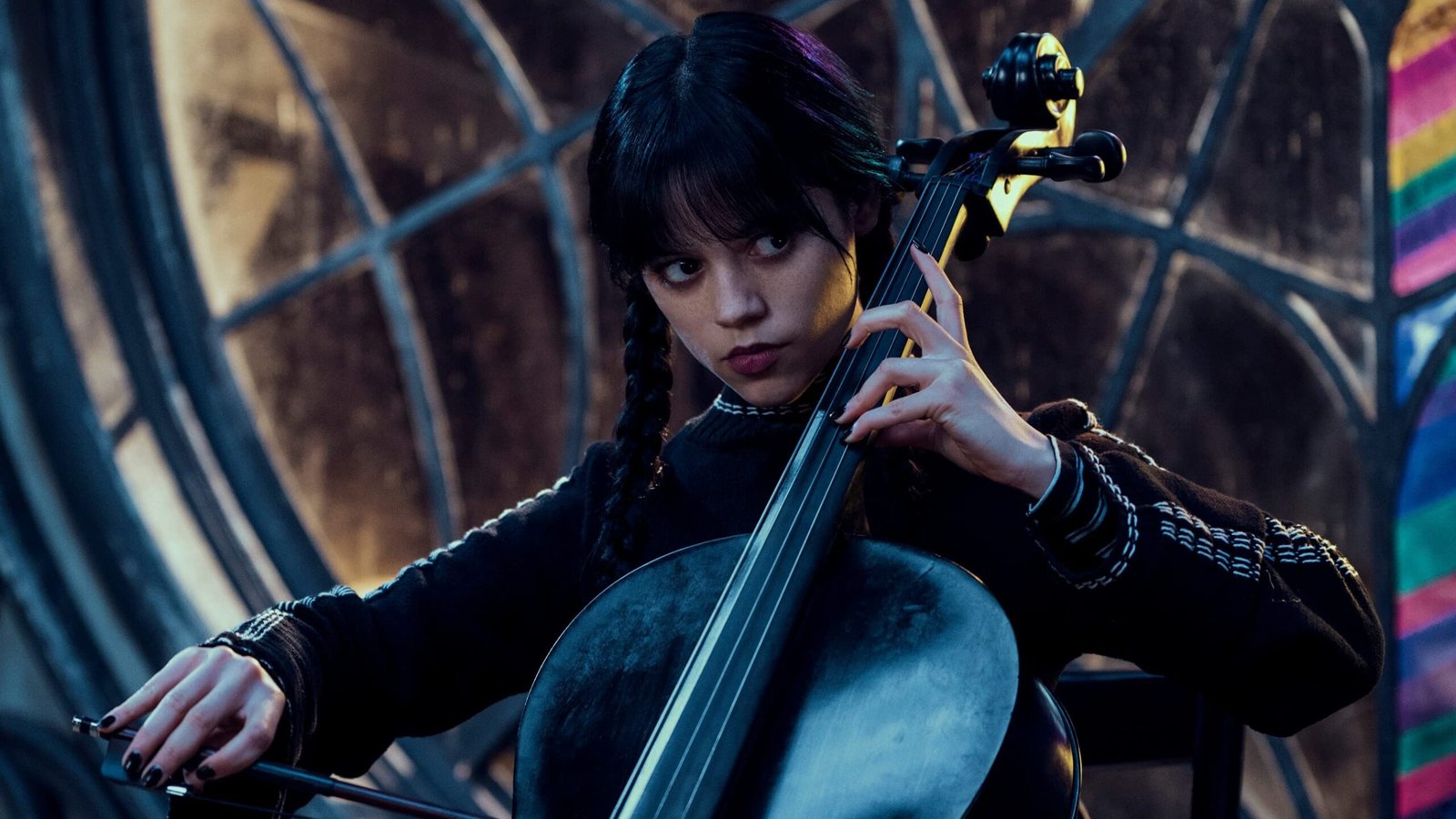 Wednesday is undoubtedly one of the most anticipated TV shows of 2022. The series was developed by Alfred Gough and Miles Millar and produced by Tim Burton, who also directed four of the eight episodes. As the title suggests, the series revolves around Wednesday Addams, the daughter of the famous Addams Family. Jenny Ortega plays the title character and Catherine Zeta-Jones, Luis Guzmán, Gwendoline Christie and Christina Ricci star alongside her in the series. Within three weeks of its release, it became the second most-watched English-language Netflix series and received two Golden Globe nominations. The Sandman from DC Comics initially caused a stir on Netflix after its August 2022 release. The series is based on the comic book series by Neil Gaiman and was created by the author himself along with David S. Goyer and Allan Heinberg. The show tells the story of Morpheus, the embodiment of dreams and one of the Seven Endless, who escapes after 106 years of imprisonment and sets out to restore order to his realm, the Dreaming. 36-year-old actor Tom Sturridge plays the titular character in The Sandman.

Also read: All The Sandman Season 1 Episodes Ranked From Worst to Best!

4. Anatomy of a Scandal 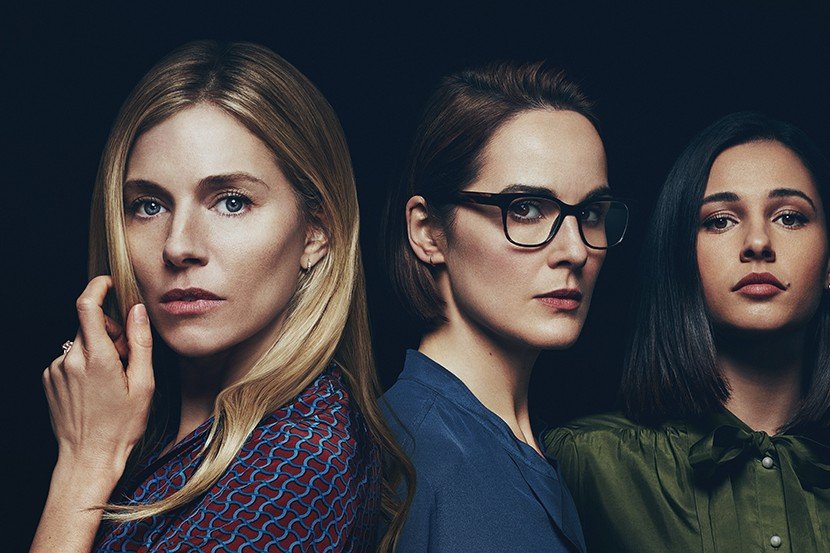 Anatomy of a Scandal

Anatomy of a Scandal is a 6-part thriller miniseries released on Netflix in April 2022. Based on the novel of the same name by Sarah Vaughan, the series revolves around British Tory MP James Whitehouse, who has an affair with an assistant and is also accused of raping her. The news goes public and upends the lives of Whitehouse and his wife, forcing her to deal with the consequences of her husband’s disastrous actions. If you like courtroom dramas, you should check out this series.

5. The Rings of Power 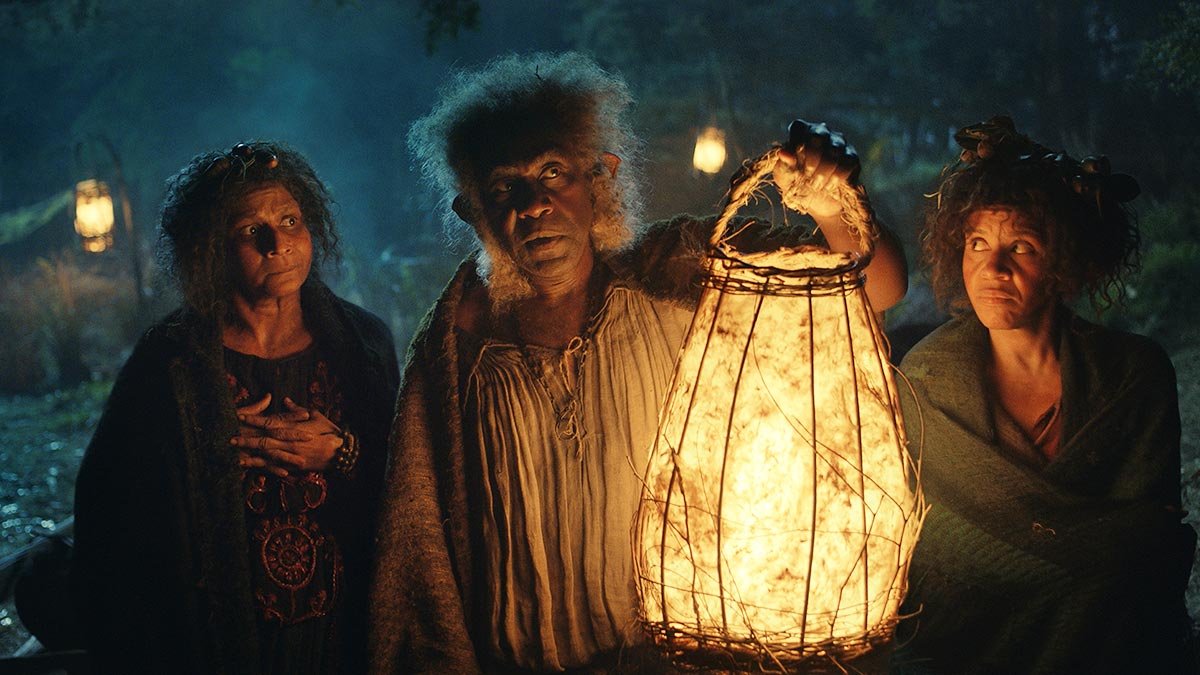 The Rings of Power

Like House of the Dragon, The Rings of Power is one of the most anticipated follow-up series this year. The series is set in the Second Age of Middle Earth, thousands of years before Tolkien’s The Hobbit and The Lord of the Rings. Although the events told in the series take place over thousands of years in Tolkien’s original stories, they were condensed for the series. They involve the forging of the Rings of Power, the rise of the Dark Lord Sauron, the fall of the island kingdom of Númenor, and the final alliance between Elves and Men.

The series is a must-see for Tolkien fans and has received generally positive reviews from critics. However, it failed in terms of characterization and pacing. So we’ll tell you right up front: if you’re expecting a Peter Jackson point of view to the LotR universe, The Rings of Power may disappoint you. Still, we couldn’t leave the series off our list of the best TV shows of 2022. 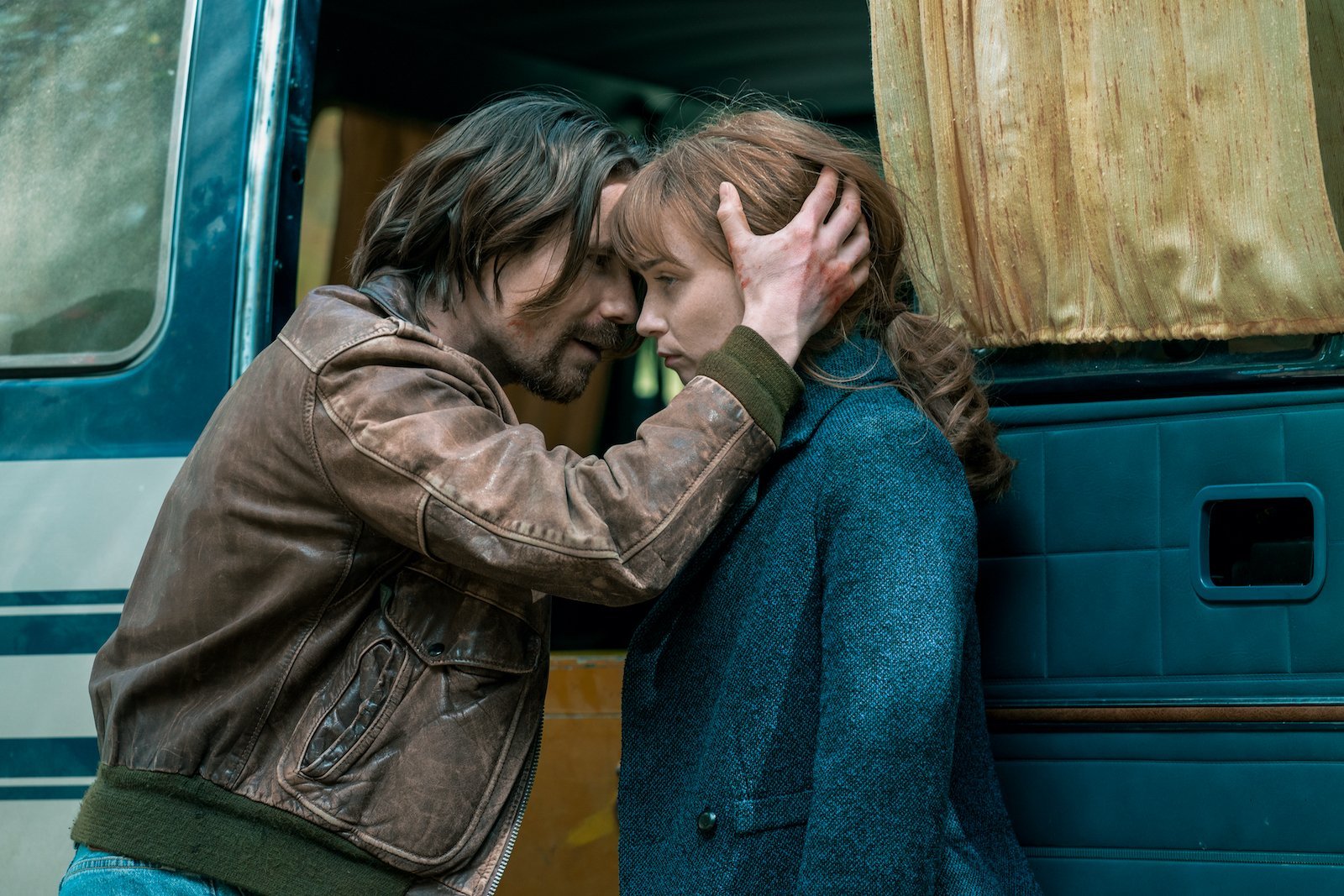 Pieces of Her is a thriller series based on the 2018 novel of the same name by Karin Slaughter and produced by the same producer who worked on The Undoing and Big Little Lies. The plot revolves around a mother and her daughter whose relationship changes irrevocably after an attack in their neighborhood. Andy, the daughter, must uncover her mother’s hidden past. The series combines thriller elements with family secrets and keeps viewers riveted to their seats until the very last scene. Pieces of Her premiered in March 2022 and consists of 8 episodes.

Also read: Pieces of Her Season 2 Release Date, Trailer – Everything We Know So Far! 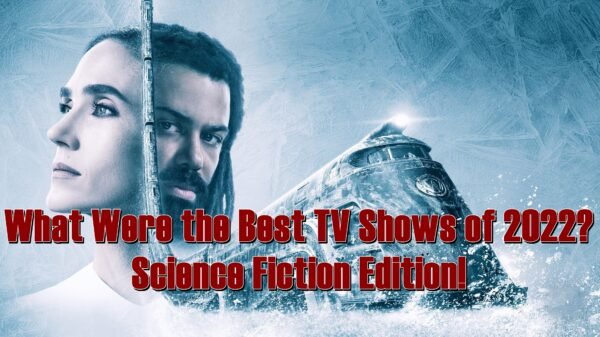 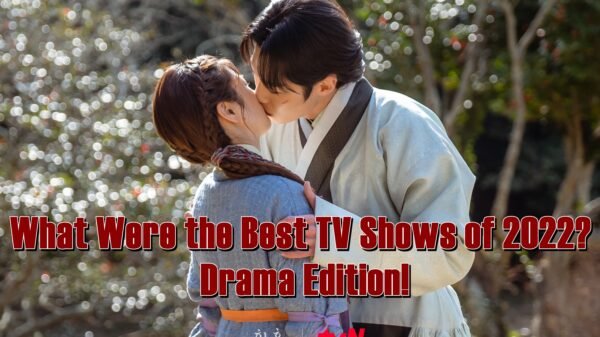 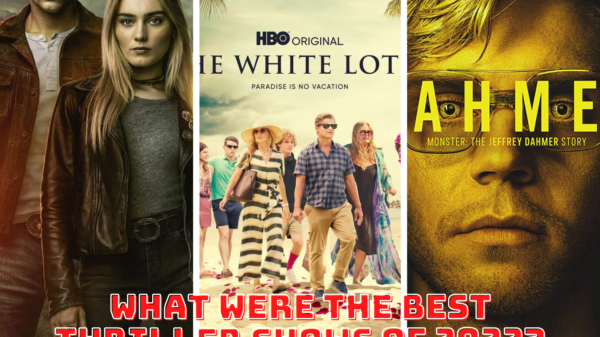 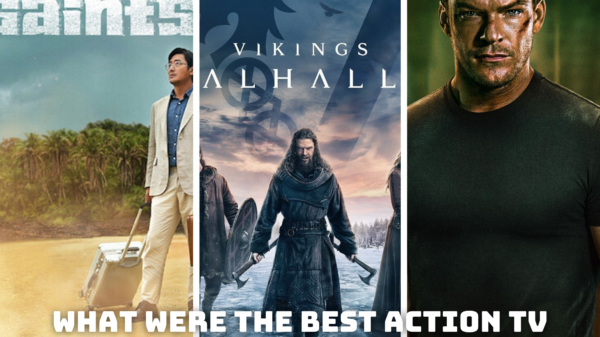