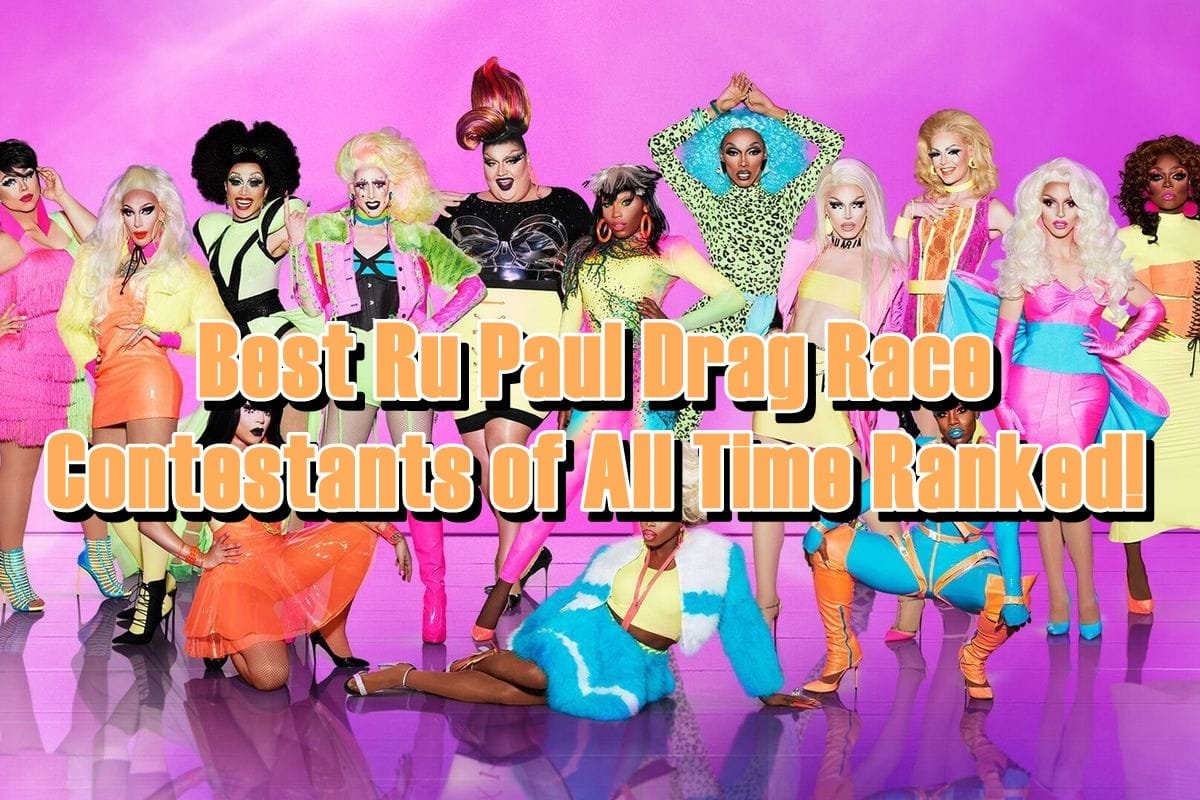 While some may appreciate the butt padding of Yara Sofia or the trembling belting technique of Jiggly Caliente, others choose William’s assurance, Tammie’s outrageousness, or Chad Michaels’ elegance, but there are also enduringly powerful drag queens like Alyssa Edwards and Bianca Del Rio among the best Ru Paul Drag Race contestants. Katya, Alaska, the winner of All Stars 2, and Adore Delano are a few further prominent top drag queens that many are expecting to see in this list of best Ru Paul Drag Race contestants.

Although some of the most well-known drag performers may be at the top of the list, are they truly the best Ru Paul Drag Race contestants? 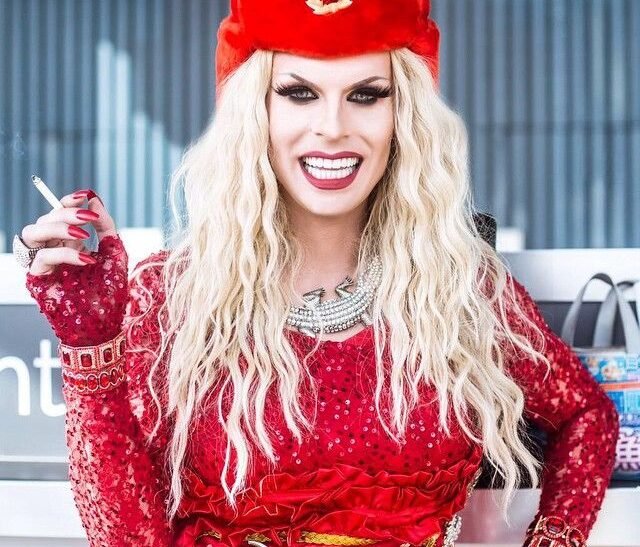 Although many find it difficult to make this choice, we believe we have settled on Katya as the all-time favorite queen, making her the best Ru Paul Drag Race contestant. We’ve never met someone who doesn’t think she’s the funniest, kindest, cheeriest, and drama-free queen ever, and she may be exactly that. Fans fell in love with her right away because of her performance in both All Stars 2 and Season 7 and she has an infectious laugh and embodies all the greatest qualities that a person might possess. Perhaps another contributing aspect to her being the best Ru Paul Drag Race contestant was her Read U Wrote U poetry. Shea is ranked number 2 on this list, but in fans’ opinion, she is one of the finest queens to have ever appeared on the show, and she may even be the second-most talented Drag Race queen of all time. She has a lot going for her, and she’s just so nice overall, so she deserves to be on this list of best Ru Paul Drag Race contestants. 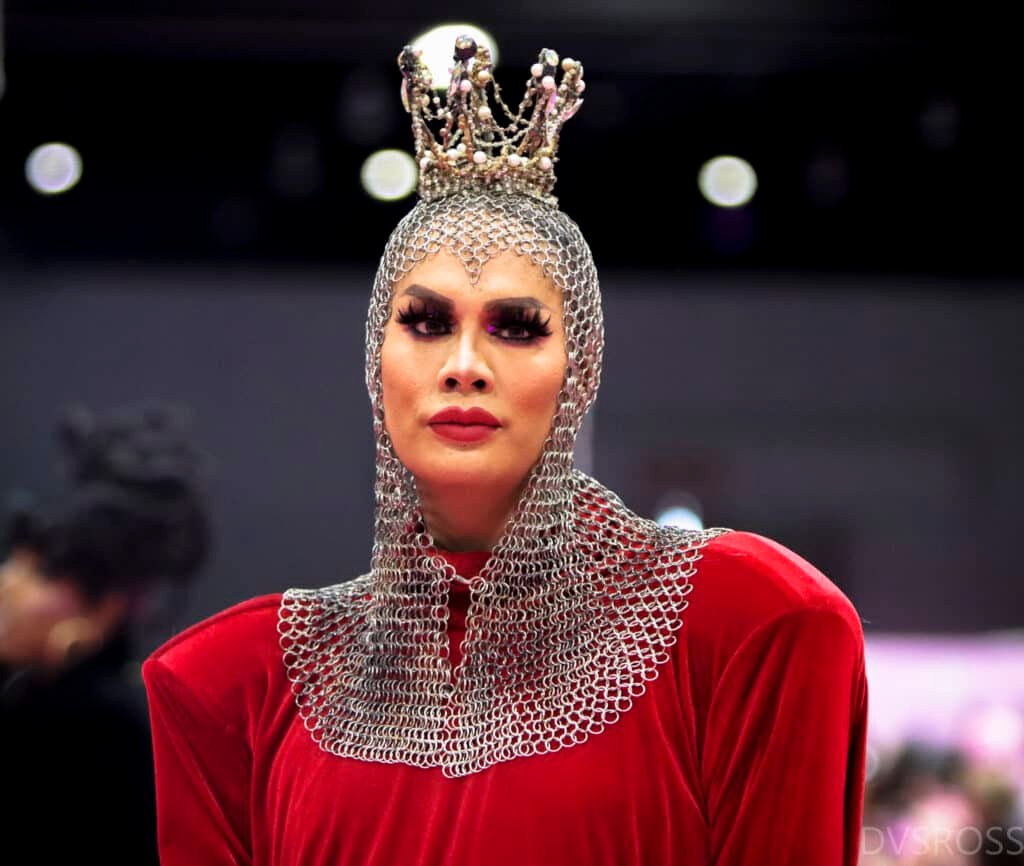 Raja’s “resurgence” in Season 7 is really only a public one as she has been quietly dominating the competition ever since her victory in Season 3: Raja is a makeup artist for other celebrities, such as Adam Lambert, in addition to co-hosting the podcast “Very That” with Delta Work and “Fashion Photo Ruview”, making her one of the best Ru Paul Drag Race contestants. 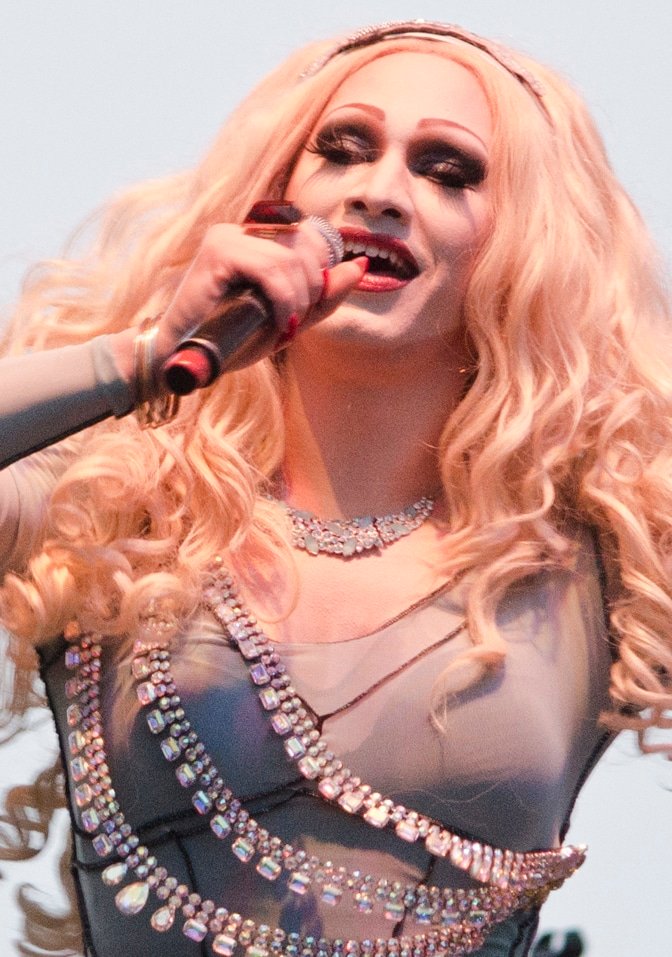 When Jinkx defeated Alaska, Detox, and Roxxxy Andrews to win Season 5’s championship, they managed to dethrone the strongest alliance in history, which has since been widely acclaimed as one of the frontrunners. Jinkx has carved out and conquered a niche in the world of drag that combines humor with a subdued mid-century sense, which makes her deserve a spot among the best Ru Paul Drag Race contestants. 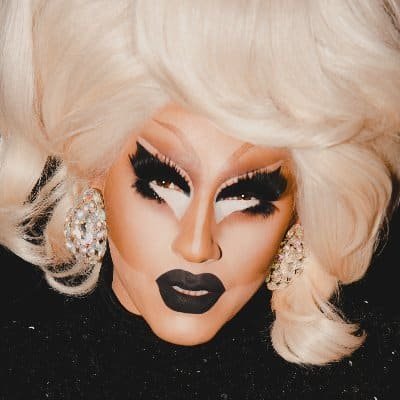 Trixie is arguably one of the most well-known queens to ever be on the program, and not only because of her distinctive eye makeup, but because Trixie has produced hit music since winning All Stars, co-hosted numerous web series, released a drag documentary, started Trixie Cosmetics, bought a bar, purchased and renovated a motel in Palm Springs with a whole Discovery+ series to document the process, judged “Queen of the Universe” for Paramount+, released books, and more. 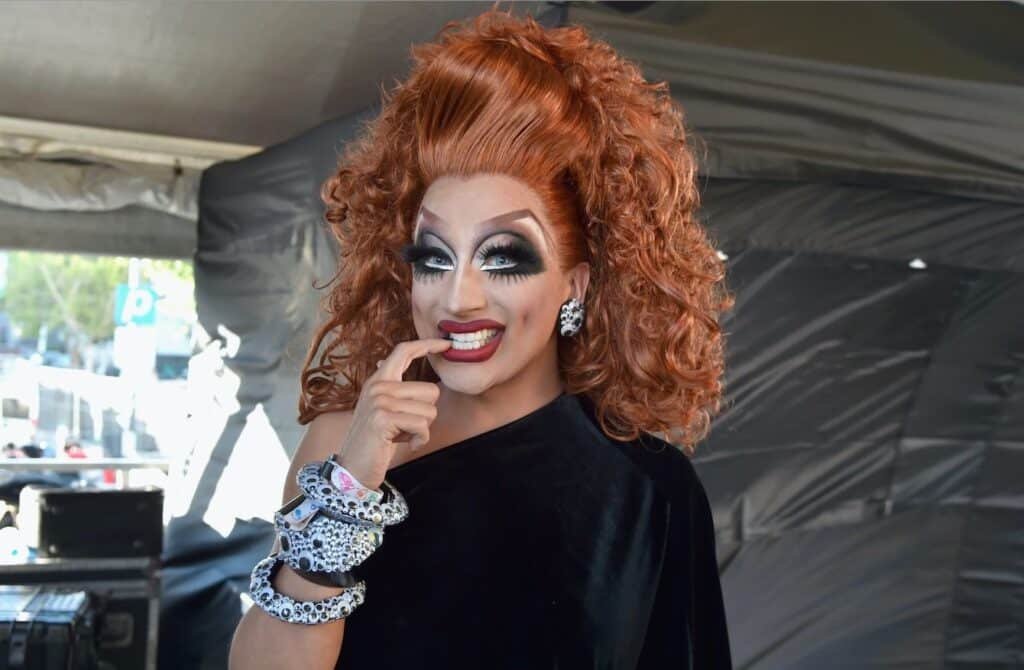 If you look back at Season 6, ask yourself if you ever believed that someone other than Bianca would win: most likely not. Without ever having to lip-sync for her life, Bianca dominated her season, and since winning, she has become a highly successful stand-up comedian. Sasha is still the only champion that properly embodies intellectual drag, and due to the thoughtfulness of her creative inspiration in challenges, Sasha stood out in a very tough final four. She also gave the most famous performance of all time with rose petals. Since winning Season 8, Violet has lived up to her reputation as the franchise’s “fashion queen,” participating in big lingerie ad campaigns, walking in designer fashion shows, and going to the Met Gala. 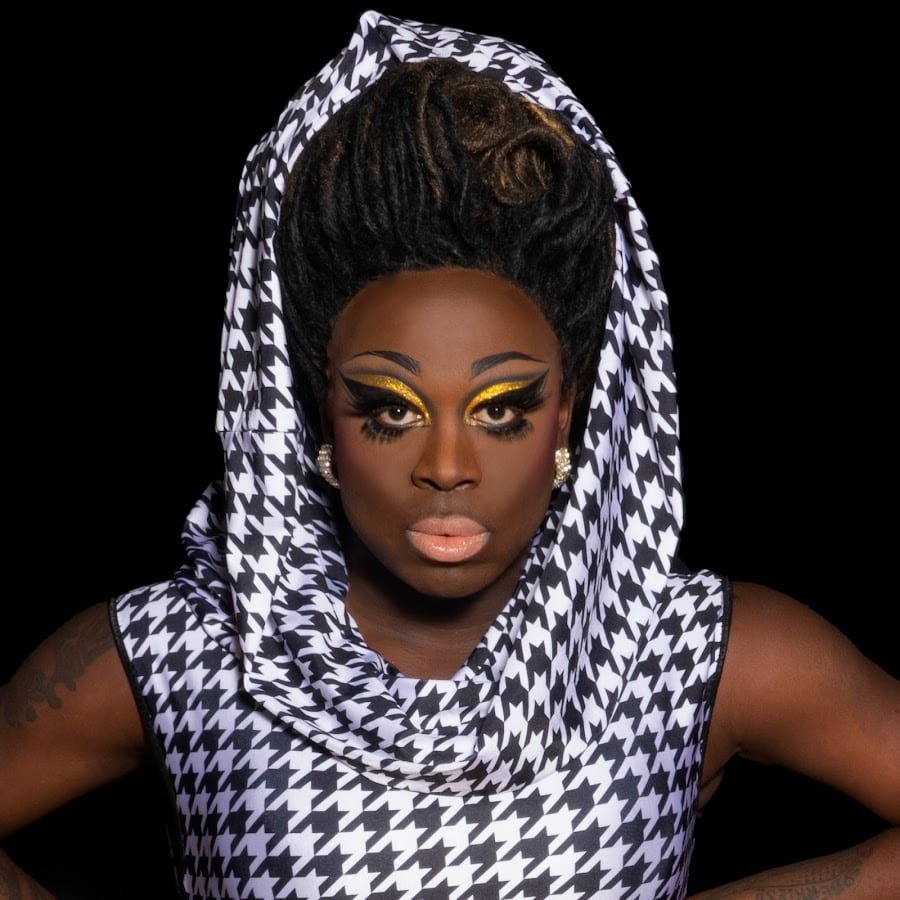 When it comes to charisma, no queen can match Bob, who has made their victory into a lucrative profession through podcasts, appearances on TV series, and as a star of We’re Here with Shangela. 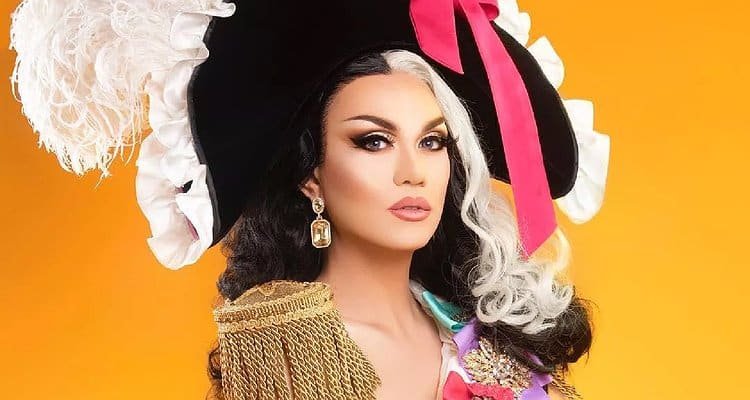 We had such a good time seeing Manila in Season 3 that we didn’t believe we could possibly adore her much more, and after seeing All Stars 4, we were blatantly misinformed. Contrary to Alexis Mateo’s opinion, fans don’t find Manila to be at all unpleasant as Manila is extremely stylish and talented.