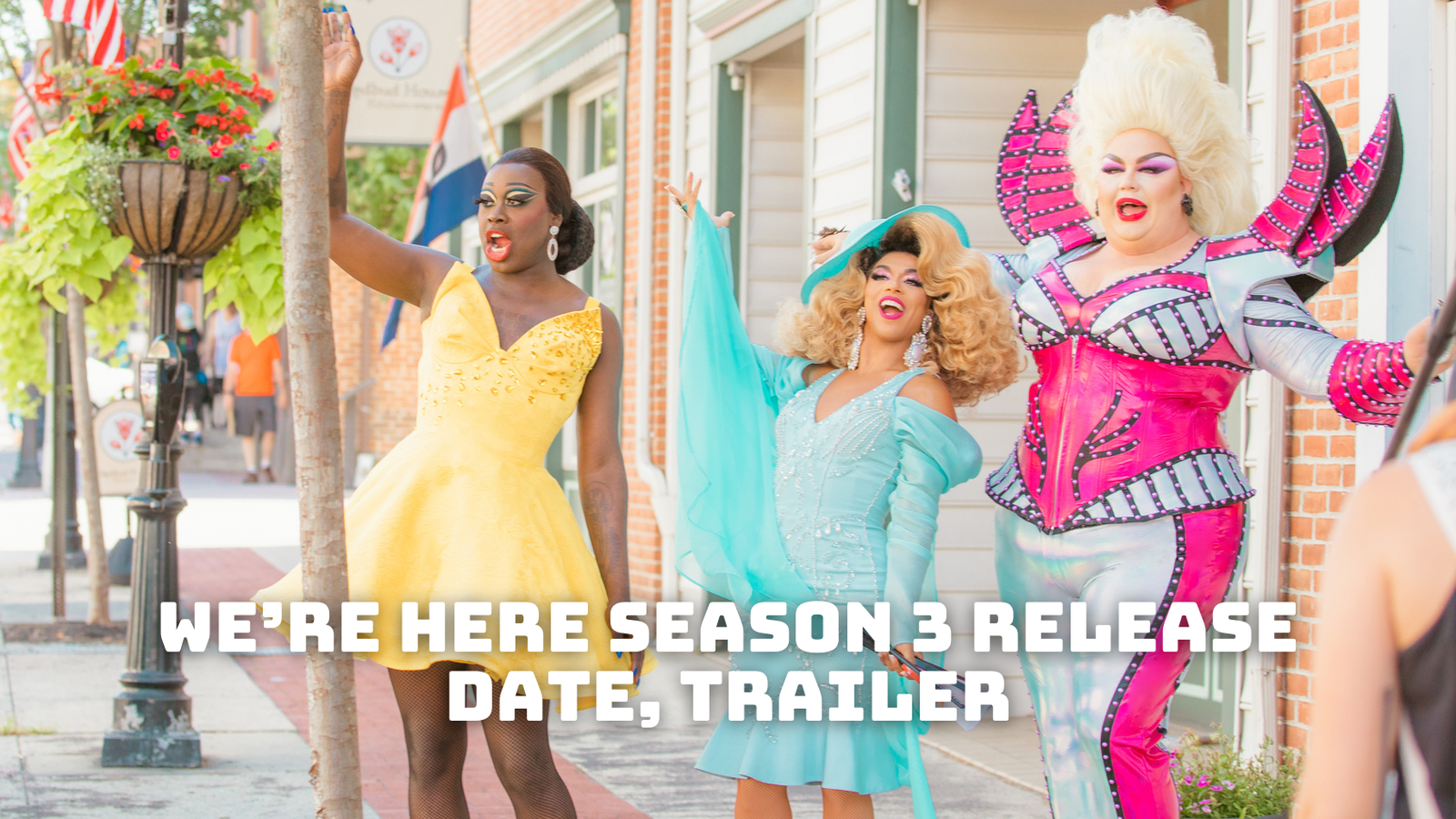 Since its first premiere in April 2020, We’re Here has become everyone’s favorite reality show. The show, which centers around three drag queens, is a landmark in some ways and has been well received by both critics and viewers. As we approach the end of 2022, fans of We’re Here are already eagerly waiting for the 3.

The last episode of We’re Here aired on November 29, 2021. Shortly after, in December 2021, we received the wonderful news that the series was renewed for a 3rd season. Luckily, We’re Here Season 3 is just around the corner. The next season of the reality show will return on December 25, 2022!

To get a taste of We’re Here Season 3, scroll down as we’re sharing the first look of the next season with you. 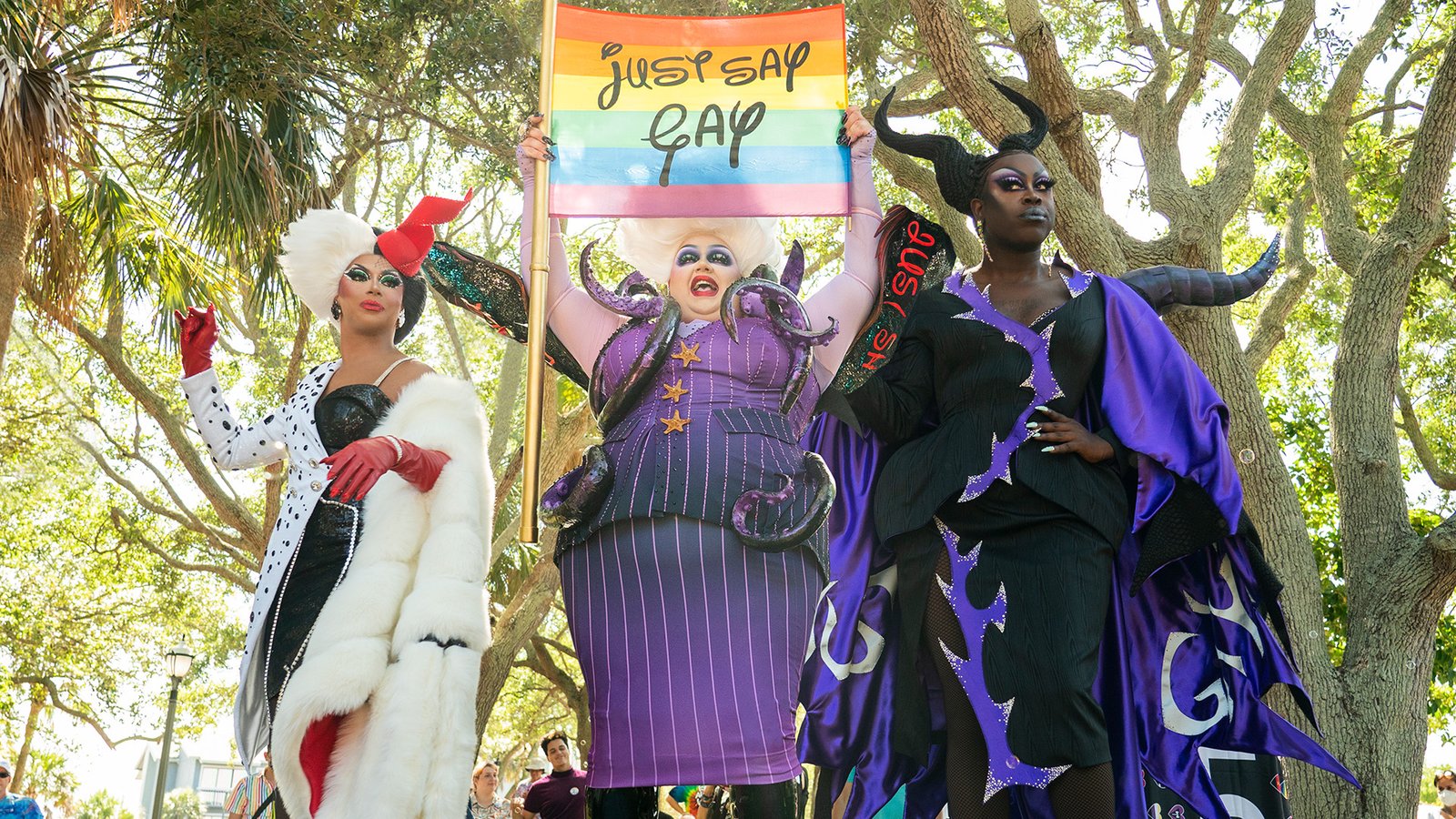 Also, you can check out the official trailer for the upcoming season of the series below.

Is We’re Here on HBO Max?

Yes, We’re Here is available to watch on HBO Max. Other streaming services you can watch the series on include Amazon Instant Video, Google Play, iTunes, and Vudu.

We’re Here cast features former RuPaul’s Drag Race contestants Bob the Drag Queen, Eureka O’Hara and Shangela. In the series, we follow our three favorite drag queens as they travel across the United States to recruit small town residents to participate in one-night-only drag shows. Let’s take a closer look at the cast of We’re Here and get to know the participants. 36-year-old drag queen Christopher D. Caldwell is a jack of all trades. He’s a versatile and multi-talented personality: he’s an actor, comedian, activist, musician and TV personality. Bob first appeared on the reality competition series RuPaul’s Drag Race in 2016 and became the winner of the 8th season, which opened doors in his career. He then forged a path in acting and made appearances in High Maintenance, Tales of the City and A Black Lady Sketch Show.

Among his other qualities, Bob the Drag Queen is also a good Instagram user. He has more than a million followers on Instagram and was the first black Drag Race queen to reach that milestone. 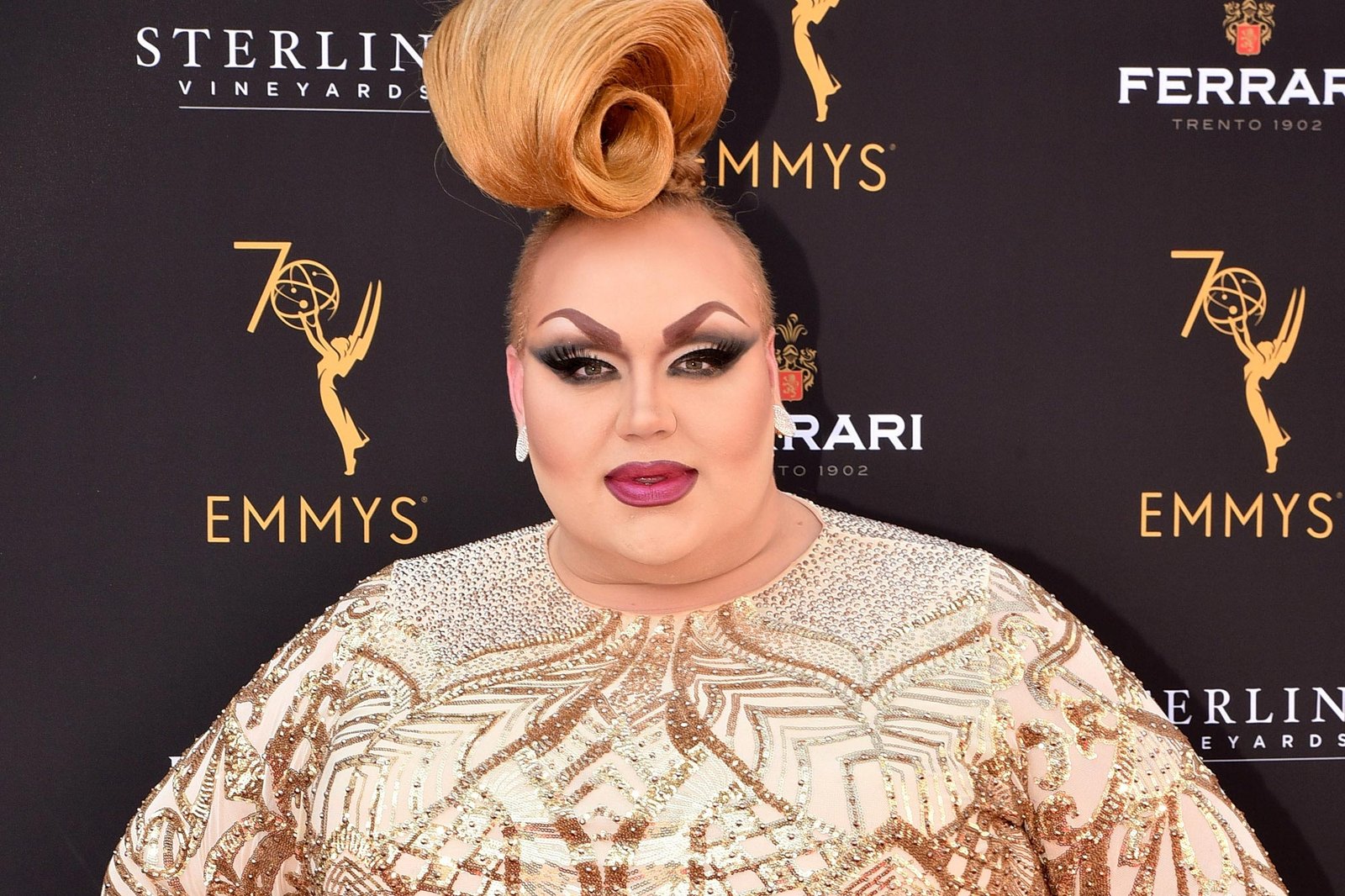 Eureka O’Hara, also known by their real name David Huggard, is a drag queen and one of the contestants of RuPaul’s Drag Race. They appeared in the 9th and 10th seasons of the show and gained greater fame as a result. Unfortunately, Eureka got injured in the 9th season and became the first queen in the history of Drag Race to be removed from the competition due to an injury. Fortunately, they returned to the show in the 10th season and finished second. Eureka participated in the 6th season of RuPaul’s Drag Race All Stars, where they finished second again.

Since Eureka describes themselves as genderfluid and gender-neutral, they now use the pronouns they/them. 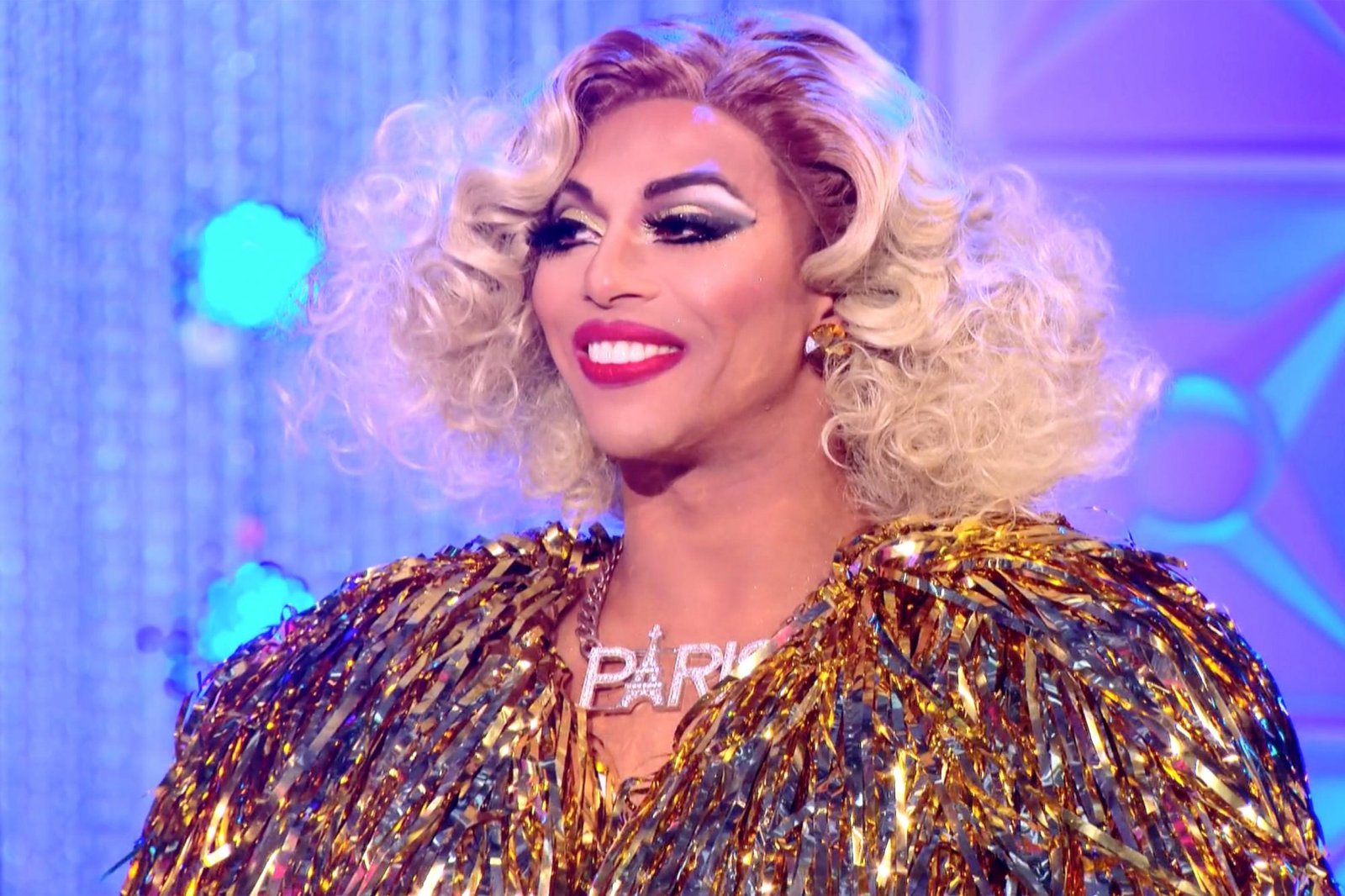 Chantize Darius Jeremy Pierce, or Shangela as we know her, is best known to the general public for her participation in RuPaul’s Drag Race. She was the first contestant to be eliminated in the 2nd season, and returned as a surprise contestant in the 3rd season, where she finished fifth. In addition to the reality show, Shangela also made several appearances in TV series such as 2 Broke Girls, Glee and The X-Files. She also appeared in the movie A Star Is Born and became the first drag queen to walk the Oscars red carpet in drag.