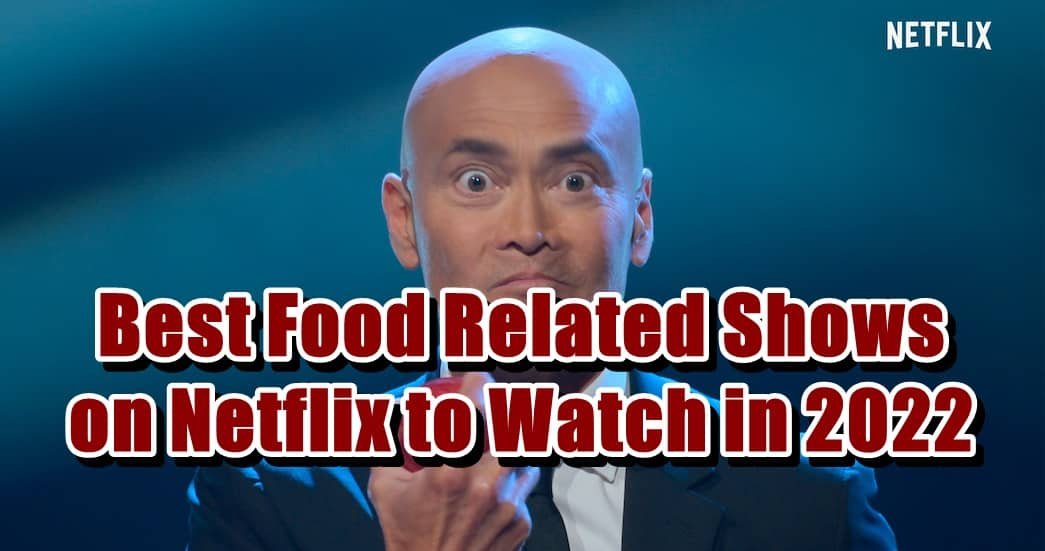 Best Food Related Shows on Netflix to Watch in 2022

From the most recent mind-blowing docuseries to competitive food shows, here’s every best food related show that is worth watching. Iron Chef is probably the best among the food related shows on Netflix. It is not only entertaining to watch some of Japan’s best chefs stay competitive against each other in generating different meals almost instantaneously but listening to the English dubbed commentary can also be quite amusing. That is because they attempt to convey how the panel members enjoy or despise each meal that they eat from each competition.

Even though not many viewers are much of a gourmet, they found most of the meals appealing. Also, we have learned that the Food Network is planning an American version of the show, which will feature many of the chefs featured before. 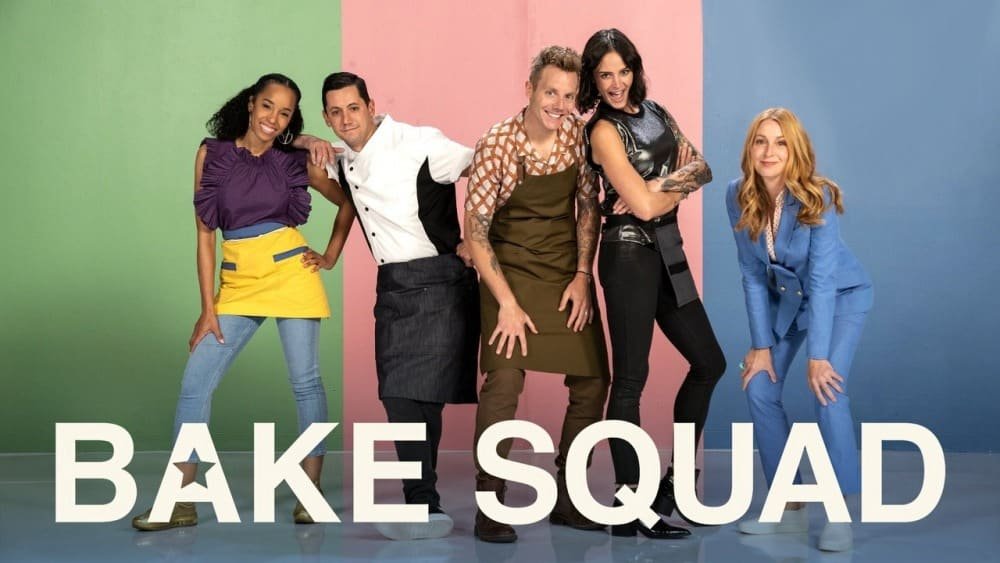 Bake Squad is the finest baking program we’ve seen on Netflix in a long time, so it had to be on our list of best food related shows on Netflix. Right now, this is viewers’ absolute favorite baking show as they showcase great rivalry amongst each baker in this program. The personal duties that they must perform in such a short period of time are totally mind-boggling and genuinely wonderful. We think it’s amazing and remarkable that each individual is so ready to stop and assist out their teammates.

The finest part is that the judges are ordinary people picking which dessert to make for their loved ones rather than skilled bakers. 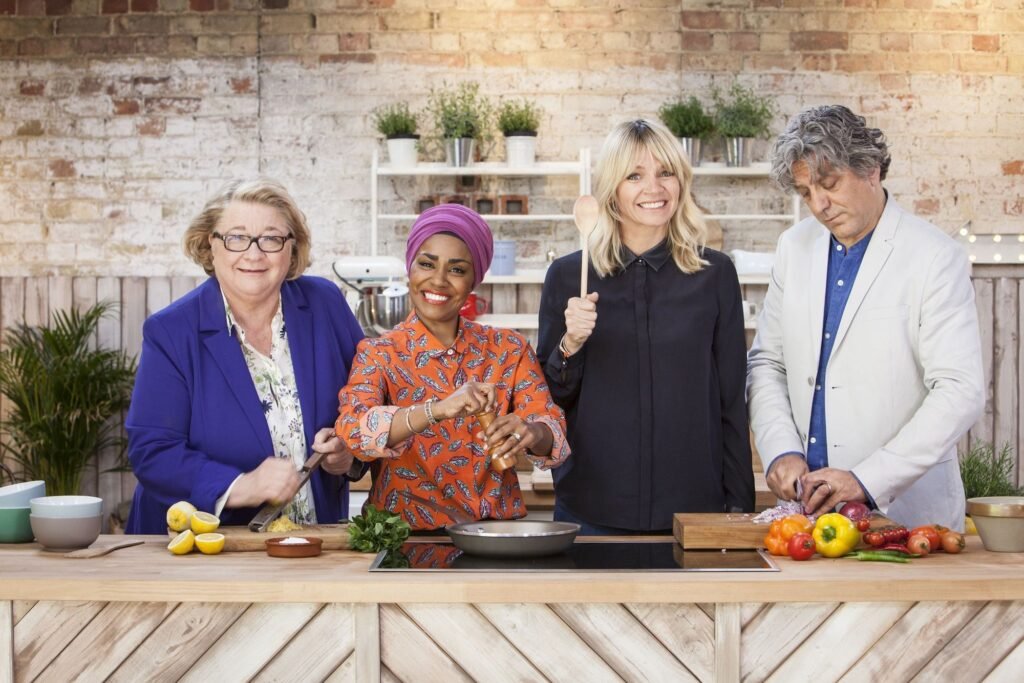 This program was a terrific opportunity to highlight a varied variety of family home cooks and their eccentric personalities shown via their cuisine, and it is definitely one of the best food related shows on Netflix. The Big Family Cooking Showdown’s wholesomeness appealed to the viewers since it depicts how actual families interact and collaborate, making it quite realistic. The disagreements and drama are so raw yet genuine and not over the top. You may watch this and learn a lot about family life and what each family culture values. 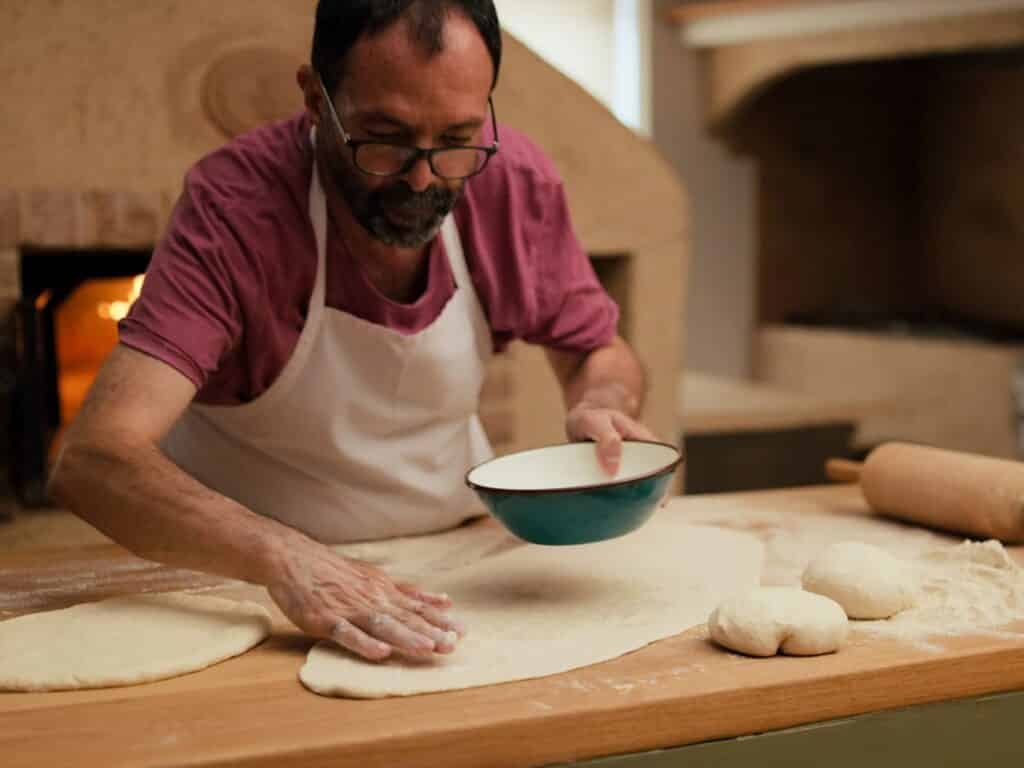 Chef’s Table is developed by David Gelb, and it is the 4th best show on our list of food related shows on Netflix. This one may appear to be another food program at first sight, but its title makes it apparent that its major topic is the chefs themselves. It undoubtedly celebrates food in the manner that no film or television program about an artist can help but do.

The show emerged from an attempt to question ultra-traditional culinary conceptions in Italy to attempting to develop an identity for a still-undefined Australian cuisine, and it definitely deserves a watch. Phil and Richard, the creators, managed to generate such enjoyable and emotional episodes in Somebody Feed Phil, so we had to include it on our list of food related shows on Netflix. Phil is one of the most likable personalities we have seen on television in a long time, and you can’t help but fall for this kind-hearted, adventurous, and fun-loving dude. Richard, his brother, is a true professional behind the camera.

Fans of the show love to watch Somebody Feed Phil because it always puts them in a good mood. This foodie program is distinguished by its sensitivity and regard for human souls. This show is simply incredible as it appears to have been done on a shoestring budget of $1000. The cast is excellent and competent, but that isn’t what elevates this program to five stars, it’s the environment, so Is It Cake had to be on this list. In this show, participants try to create replicas of various items with cake, and it is really entertaining to watch them sweat while doing so. 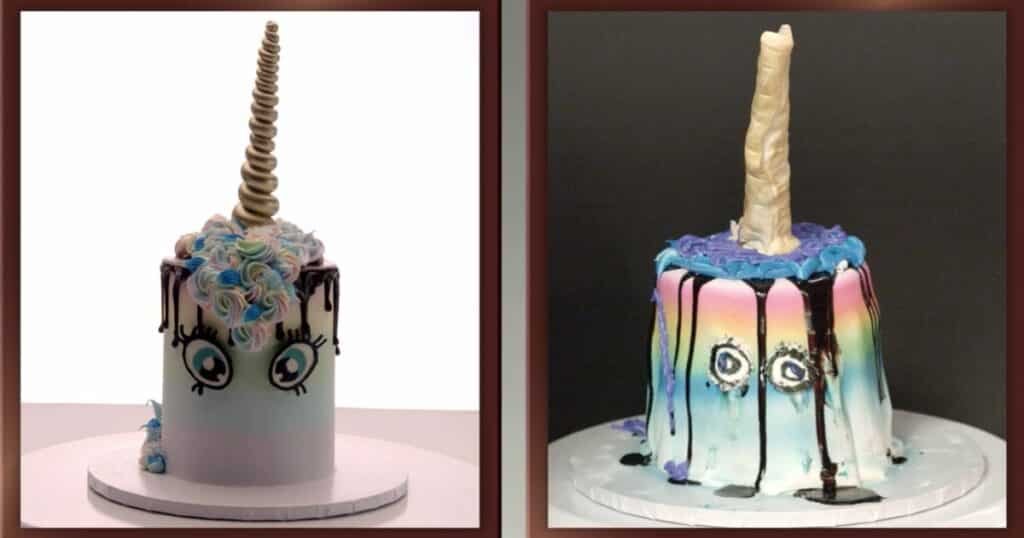 Every program has its ups and downs and Nailed It is no exception, but it’s unique and entertaining, and it is definitely one of the best food related shows on Netflix. We adore how feisty and playful Nicolle is because she makes the show feel more normal. Jacque, the chef, is adorably charming and really knowledgeable. We think the two hosts complement each other really nicely and create a good synergy. We love the improper and filthy conversations here and there because it makes the show funnier.

Also Read: 6 Great Netflix Shows To Watch In The U.S.