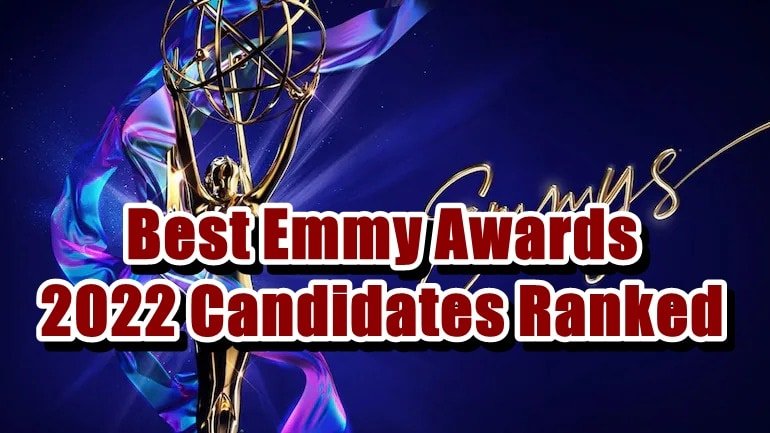 There’s a reason it’s always the penultimate category in every ceremony as being the finest drama on television carries a lot of weight. Practically every program that wins this award goes on to have a long-lasting legacy, so it is very important. Who will win 1st place on our list of Emmy Awards 2022 candidates?

A group of recognized contenders will compete for a spot among the final nominations, and the number of great programs may make predictions difficult; however, we are here to rate the series’ nomination possibilities, so let’s move on with our list of best Emmy Awards 2022 candidates ranked! 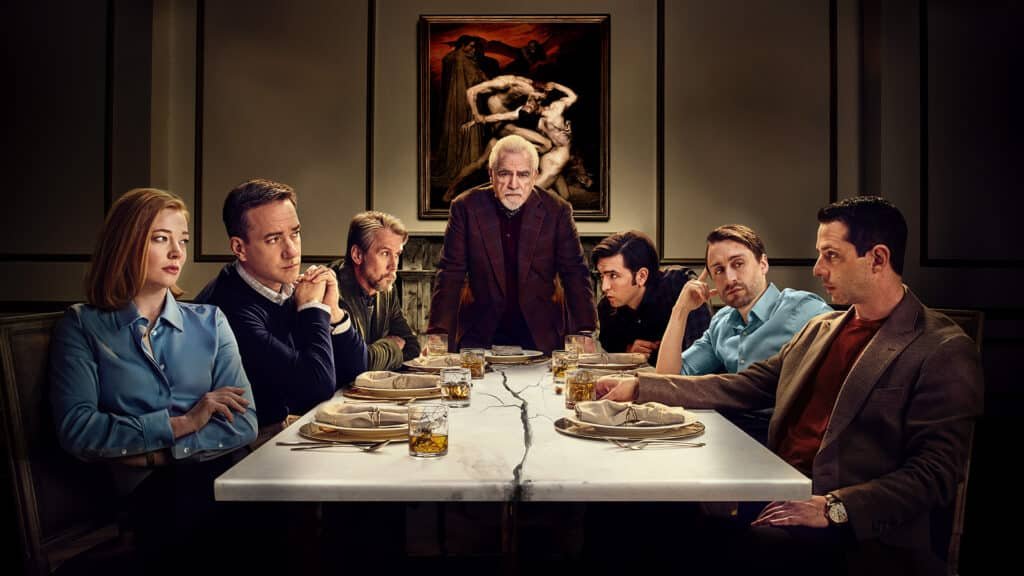 Succession is an HBO drama and is the frontrunner to win the Outstanding Drama Series at this year’s Emmys, so it is the 1st Emmy Awards 2022 candidate on our list. Succession chronicles the dysfunctional Roy family and their fights for ownership of their company, and the stars of its cast include Brian Cox, Jeremy Strong, Kieran Culkin, Matthew McFadyen, and Sarah Snook.

Succession Season 2 won Outstanding Drama Series at the 2020 Emmy Awards, so we might see the series with the award once more as Season 3 earned even more critical acclaim, with its conclusion garnering widespread applause. 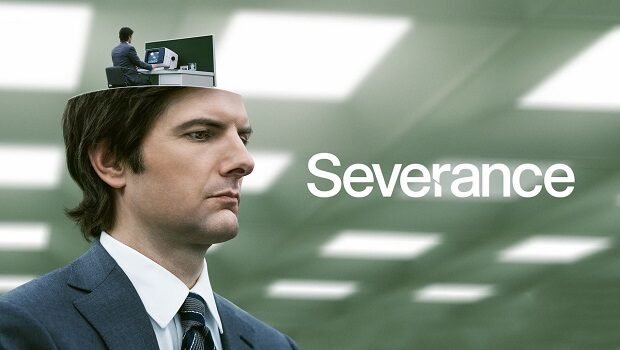 Apple TV+ boasts some of the greatest streaming shows available right now, and Severance is one of them, starring an ensemble cast led by Adam Scott. The show is about an employee who volunteers to go through the titular treatment, and critics and fans alike praised Severance for its outstanding production quality, so Severance might do well in the Emmys, so it is the 2nd best on our list of best Emmy Awards 2022 candidates. This one is Netflix’s breakout success, in which competitors compete in a deadly series of childish games for the chance to win a lot of money, and the show is both Netflix’s major candidate and the dark horse for Outstanding Drama Series for this year’s Emmys. We definitely had to include Squid Game on our list of Emmy Awards 2022 candidates. 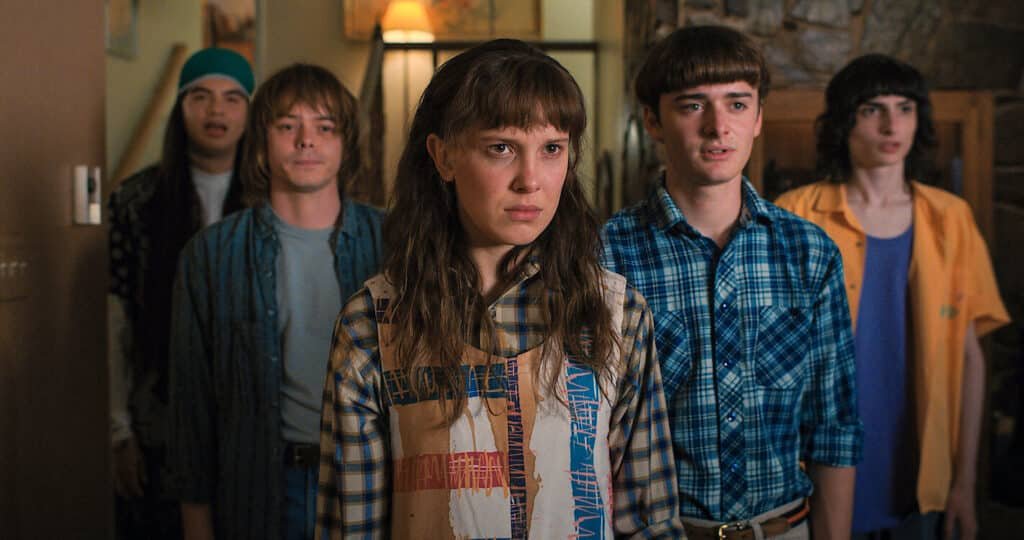 Stranger Things is one of the finest sci-fi series of the last decade, and Season 4’s narrative picks up nine months after the events of Season 3 and follows a succession of mysterious deaths. Stranger Things season 4 shattered Netflix records and gained widespread praise, so it is definitely among the best Emmy Awards 2022 candidates. 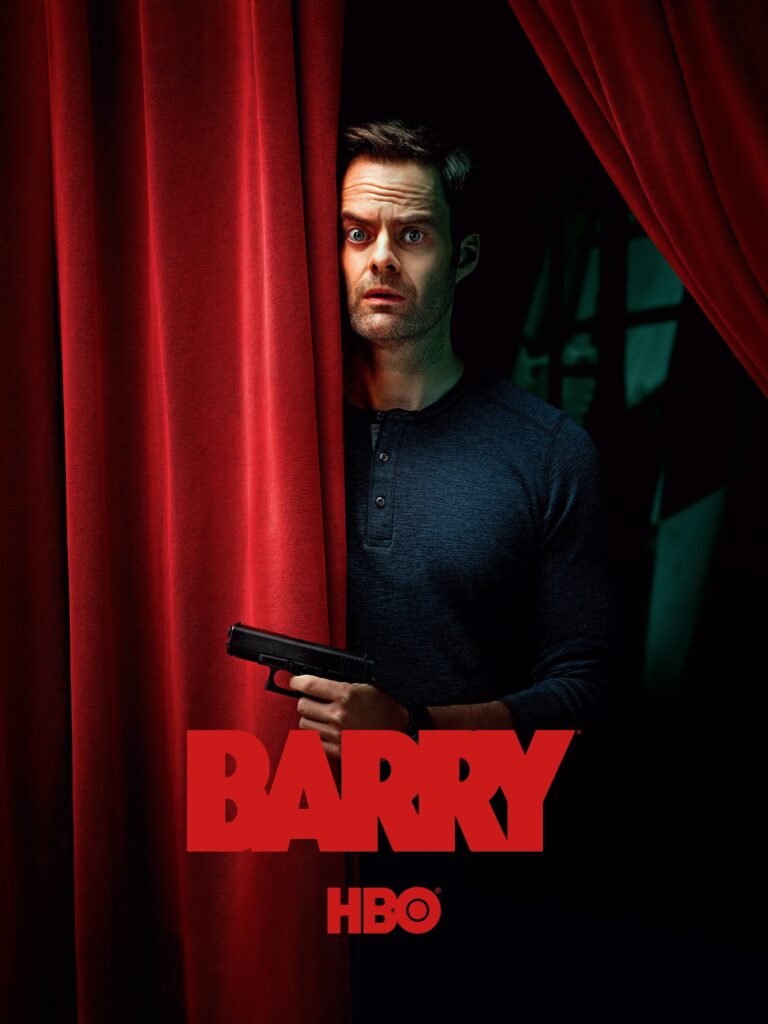 Fans really liked how Barry’s job as an assassin and his newfound passion for acting sometimes clashed and sometimes complemented one other to improve his viewpoint, and they also appreciated the character quirks of the other primary characters. The way Barry interacts between the two worlds of assassins and the acting class adds to the intrigue of this program, and Barry is certainly among the best Emmy Awards 2022 candidates. The 2nd season of HBO’s terrifying adolescent drama Euphoria arrived at the start of the year and stars a cast led by Zendaya while exploring the lives of numerous dysfunctional teens. The show is inspired by creator Sam Levinson’s childhood, and Zendaya won the Emmy Award for Outstanding Lead Actress for her portrayal in Season 1, but Season 2 received a lot of flak for its hypersexualized young characters. That is why we do not think the series might have a lot of chance during the Emmys.

Comments regarding the sexual nature of this program were made, but many claims that this show speaks the truth. Those are the types of things that happen in high school, but no one believes it because shows keep it under wraps. Who knows, maybe the series can win the award. 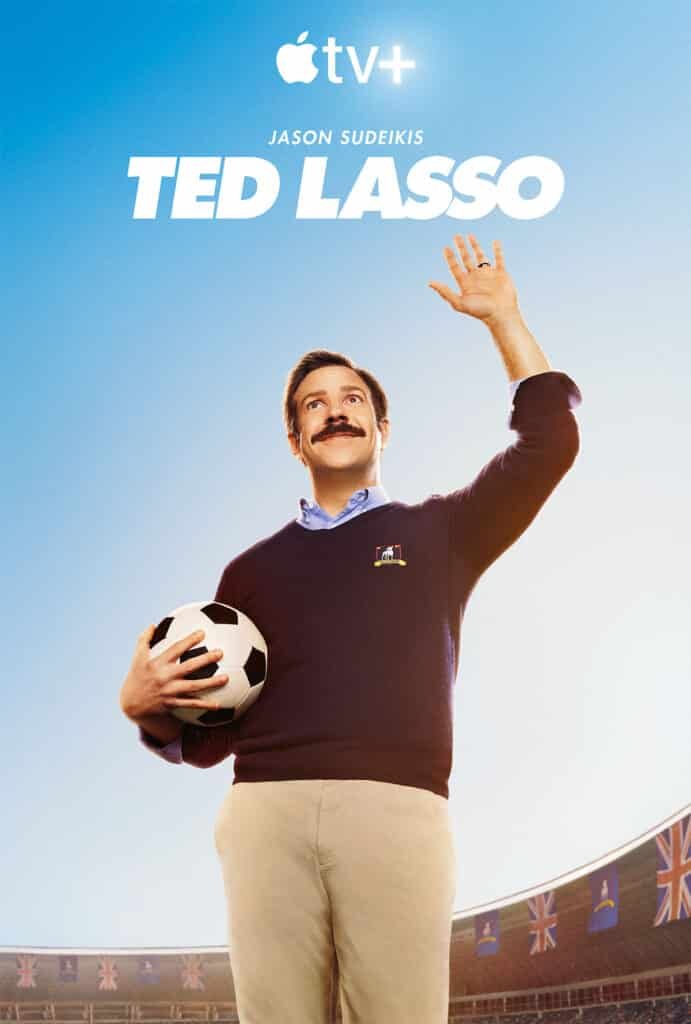 The entire series just takes the audience on Ted Lasso’s journey, who is a humorous person. Yes, he’d never coached soccer/football in England, but then you realize this TV program is about so many life lessons as Ted Lasso is an incredible coach with amazing acting and storytelling skills, and he connects his prior experiences to his job.

Every episode imparts a crucial lesson that we often overlook, and if we just think about what he says, we can see it from so many other perspectives. For those reasons, we thought Ted Lasso might have a chance during the Emmy awards, so it had to be on our list of Emmy Awards 2022 candidates ranked.