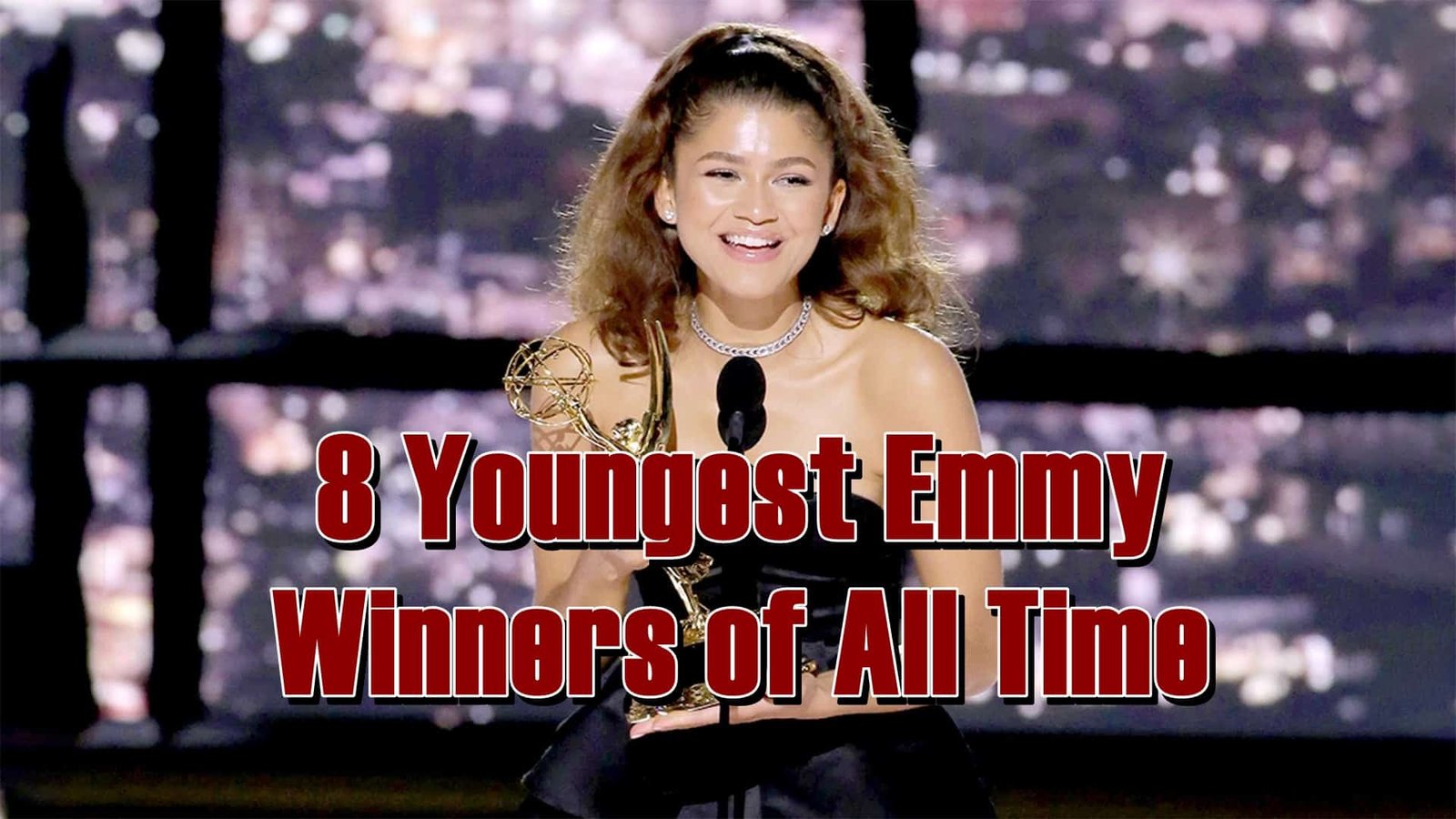 8 Youngest Emmy Winners of All Time

We are here with the list of the 8 youngest Emmy winners of all time. The Emmys are regarded as one of the most prominent meetings of celebrities, alongside the Oscars, Tonys, and Grammys, and like other ceremonies honoring our artists and performers, this one also aims to acknowledge artistic and technical achievements in the realm of television. But who are the youngest Emmy winners that are worth mentioning?

The event occurs just once a year, making it something like a Hollywood Super Bowl, and taking home an award from the event, or even being nominated, is a definite way to experience an increase in job opportunities for the youngest Emmy winners. If nothing else, it’s an excellent way to dress up a résumé even though most winners are artists who have worked their way up in the profession over a lengthy career.

Young actors and actresses frequently receive nominations but are never able to break through the glass ceiling, that is why we will be looking at some of the youngest Emmy winners to win home the coveted trophy. 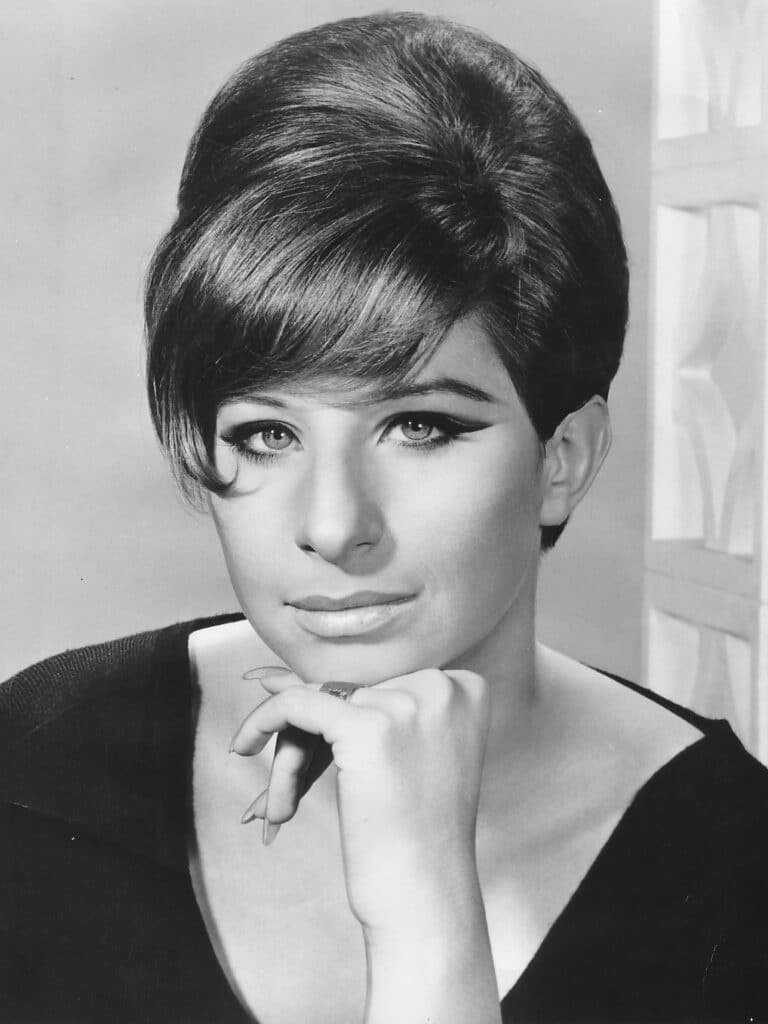 Barbra Streisand is the best among the youngest Emmy winners by getting the award of Outstanding Program Achievements in Entertainment, and despite having more than two dozen albums and several acting credits, the renowned EGOT winner earned her first Emmy for her self-titled television spectacular, My Name Is Barbra.

The program was a huge hit, garnering the performer four additional Emmy nominations, so we definitely had to give Streisand the first place.

Zendaya has caught the entertainment world by storm with her recurring role as MJ in the Marvel-led Spiderman trilogy and began her career as a child model and backup dancer before landing her breakthrough role as Rocky Blue. The Disney Channel is well-known for creating new stars, but Zendaya, unlike many others who come out of the Disney system, has lasting appeal due to her contagious personality. 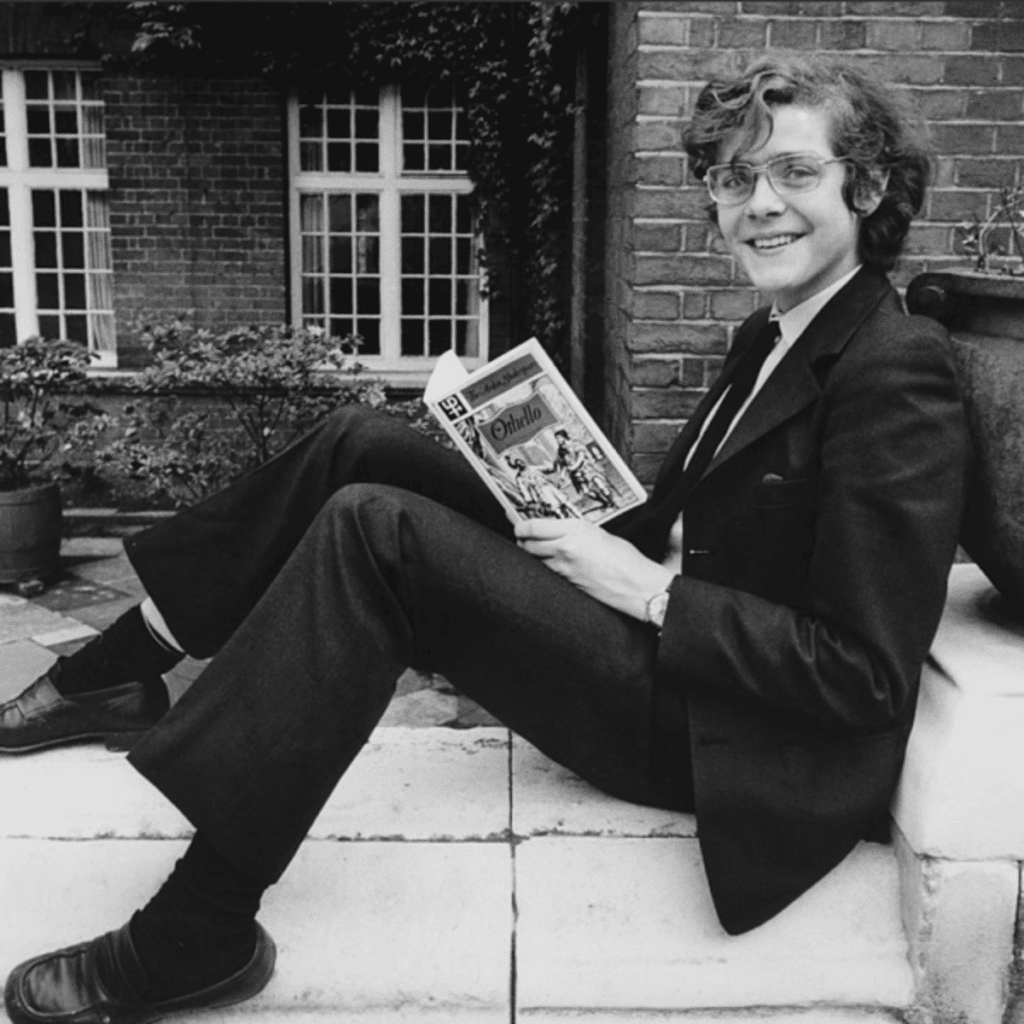 Murphy is the winner of the award for Outstanding Single Performance by an Actor in a Leading Role, making him one of the youngest Emmy winners. Anthony Murphy is a painter from England who has only played one part, which earned him an Emmy Award, and he earned the award for Outstanding Drama/Comedy-Limited Episodes for his performance as Tom Brown. Despite all of the plaudits for his performance, Murphy opted to devote his whole time to painting, not giving acting a chance. 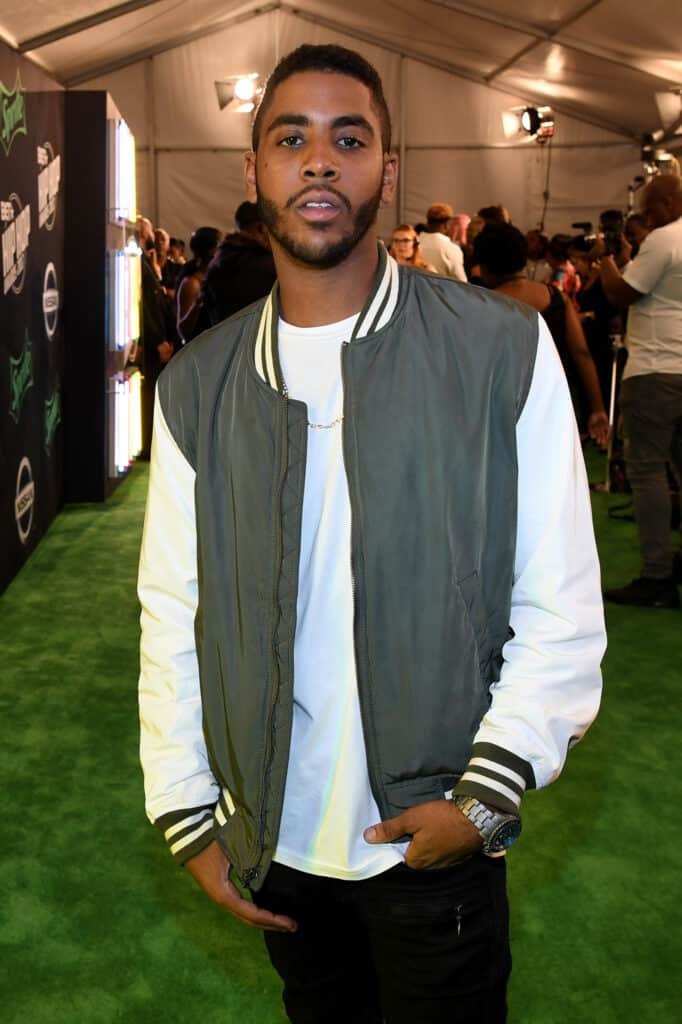 Jerome got the Outstanding Lead Actor in a Limited Series or Film, so he had to be on our list of youngest Emmy winners. Jharrel Jerome’s depiction of Korey Wise in the Netflix miniseries When They See Us is impossible not to be affected by, so he won his first Emmy for the performance, as well as a Critics’ Choice Television Award. 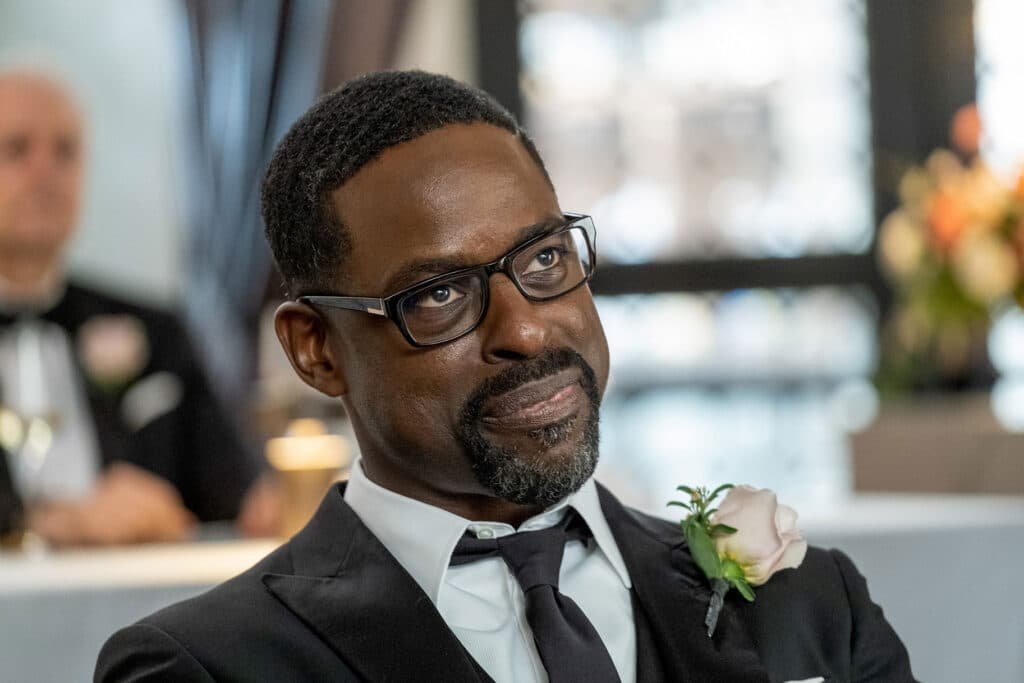 Sterling K. Brown is currently appearing in various high-profile projects, but she rose to prominence for his roles as Christopher Darden in The People v OJ Simpson, and as a minor character in the mega-hit Marvel picture Black Panther. His roles in both television programs garnered him Primetime Emmy nominations, making him among the youngest Emmy winners. Sterling’s success did not come easily as he performed in many theaters and led the life of a struggling actor, but his talent is obvious to many. 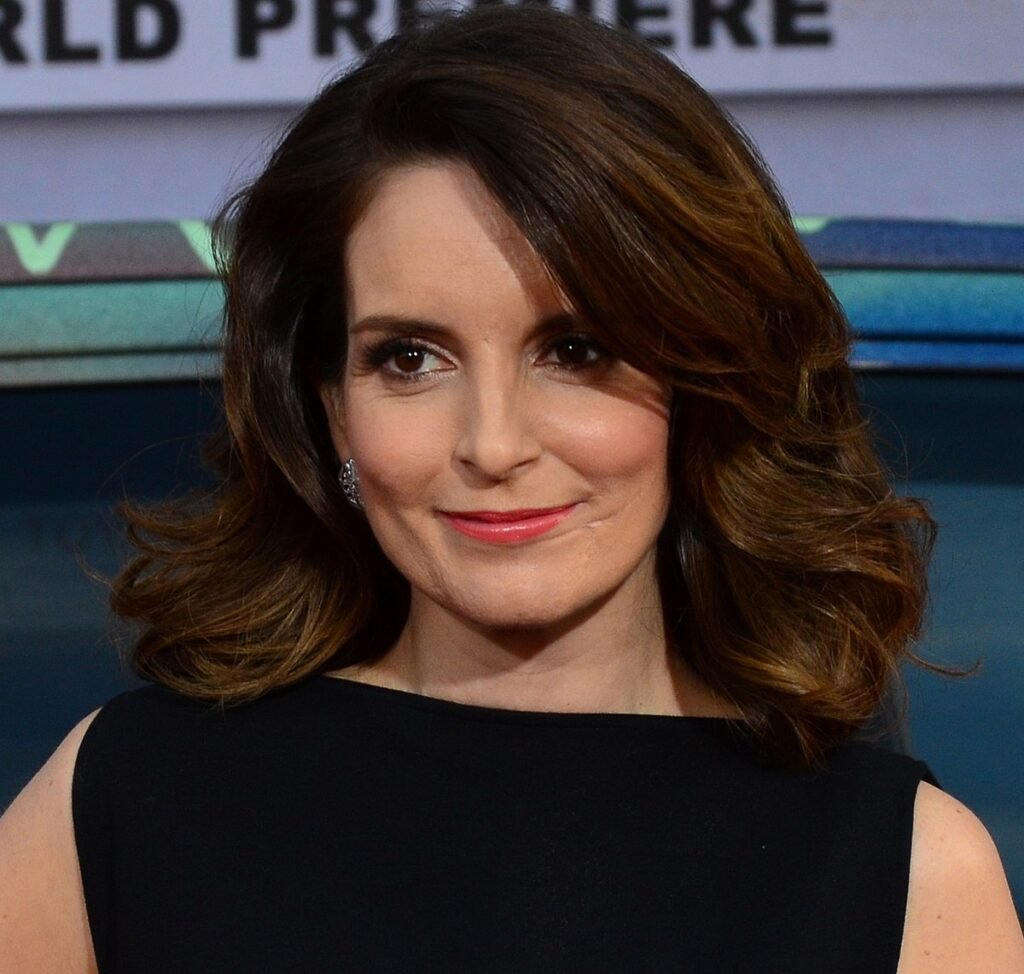 Tina Fey is an absolute entertainment powerhouse in Hollywood and a vital creative force in the industry, and many of us recognize her from the famous coming-of-age film Mean Girls. She has won several honors, and among them are 9 Primetime Emmys and 3 Golden Globes, making her deserve a place among the youngest Emmy winners.

She is also the creator of the comedy series 30 Rock, but she didn’t stop there, even after listing accomplishments that may span a lifetime. 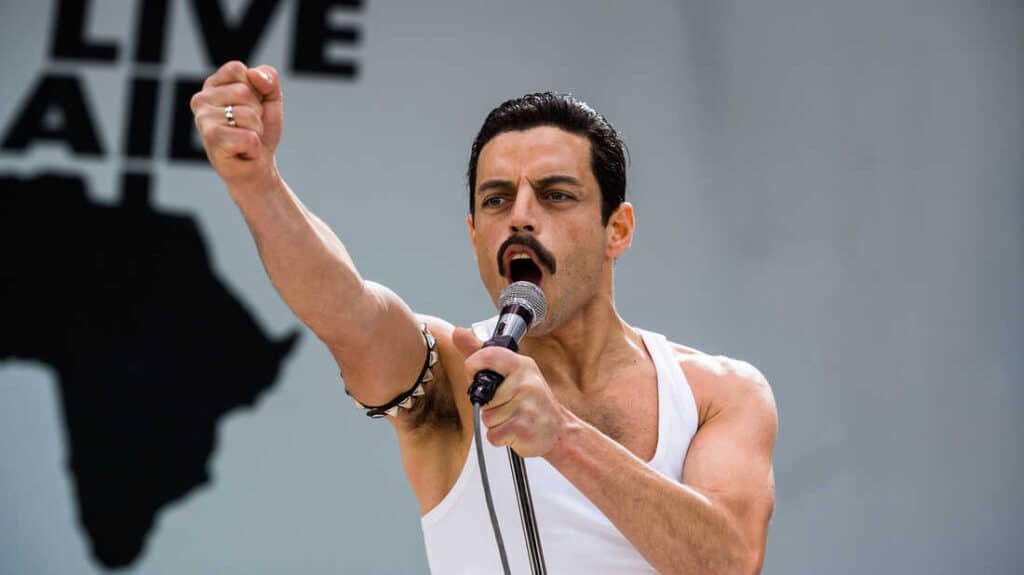 In the recent film Bohemian Rhapsody, Rami Malek portrays Queen frontman Freddie Mercury and we can confidently say he has gotten the greatest attention, however, before that, he was Mr. Robot, everyone’s favorite erratic cyber-security engineer which got him the Emmy for Outstanding Lead Actor. 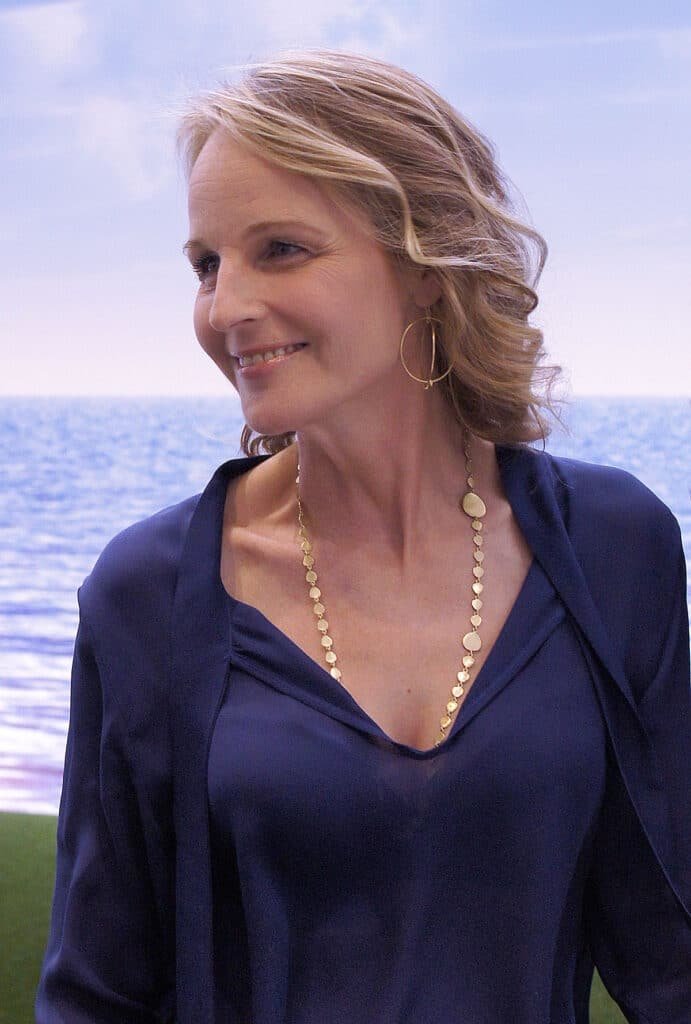 Helen Hunt does not require an introduction as she’s been a mainstay of American cinema for decades. She’s only gotten better with age: whether in Castaway with Tom Hanks or as Jack Nicholson’s hesitant lover in As Good As It Gets, she deserves her Academy Award and 4 Emmy Awards, but her breakthrough came in 1992 when she starred as Jamie Buchman in the comedy Mad About You.