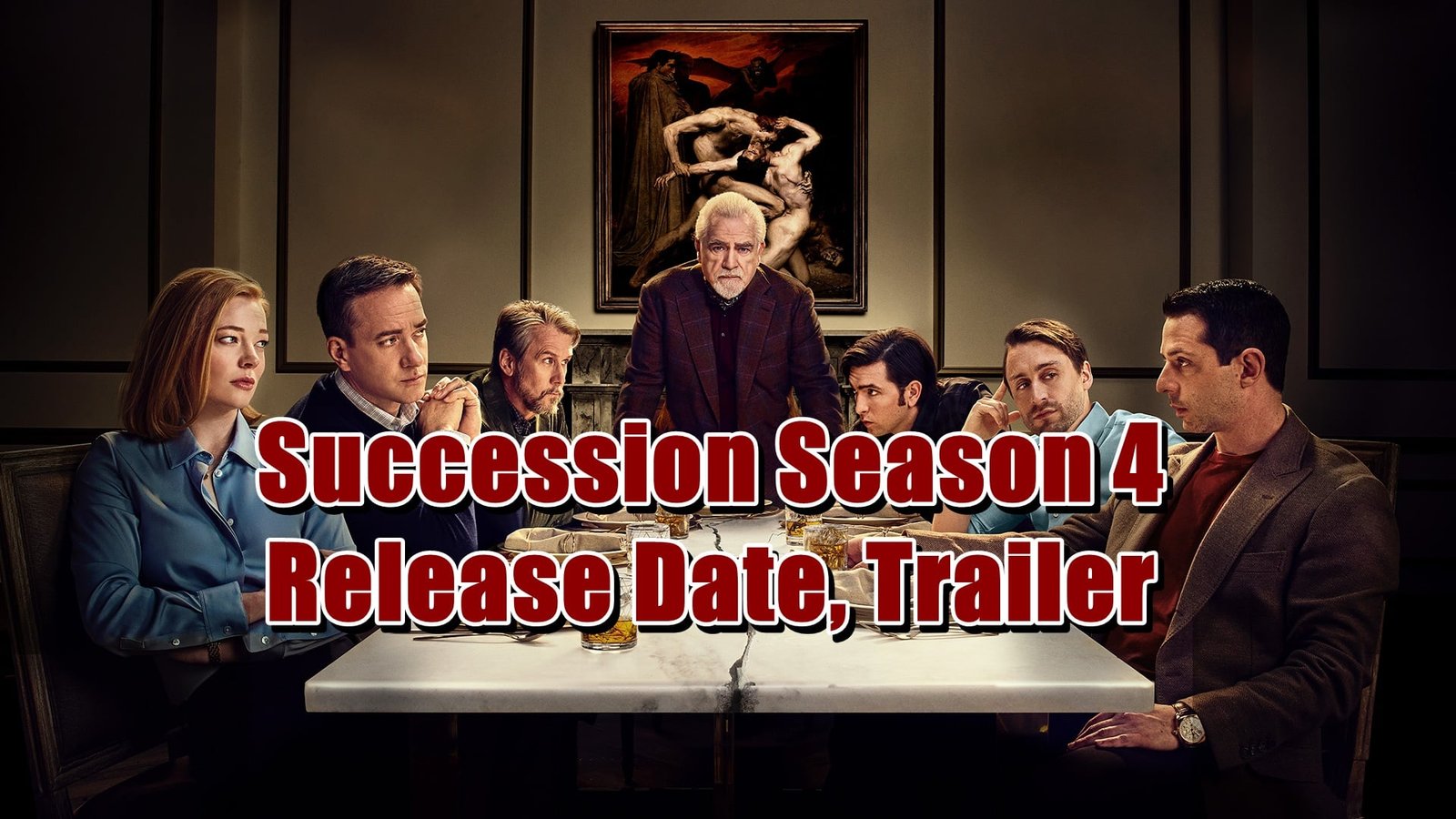 If the rumors related to the Succession Season 4’s release are true, then fans should ready the suits and shine the sunglasses, because they will watch new episodes soon. The rumors claim that the production of Succession Season 4 has already begun and they have a release date for the next season, but are the rumors true?

It’s been nearly 8 months since HBO’s blockbuster series finished Season 3, and fans had to wait a lot for the release of the 3rd season. We are hoping that will not be the case for Succession Season 4 and the Roy family will reunite for the upcoming season, presenting us with more drama and family strife. 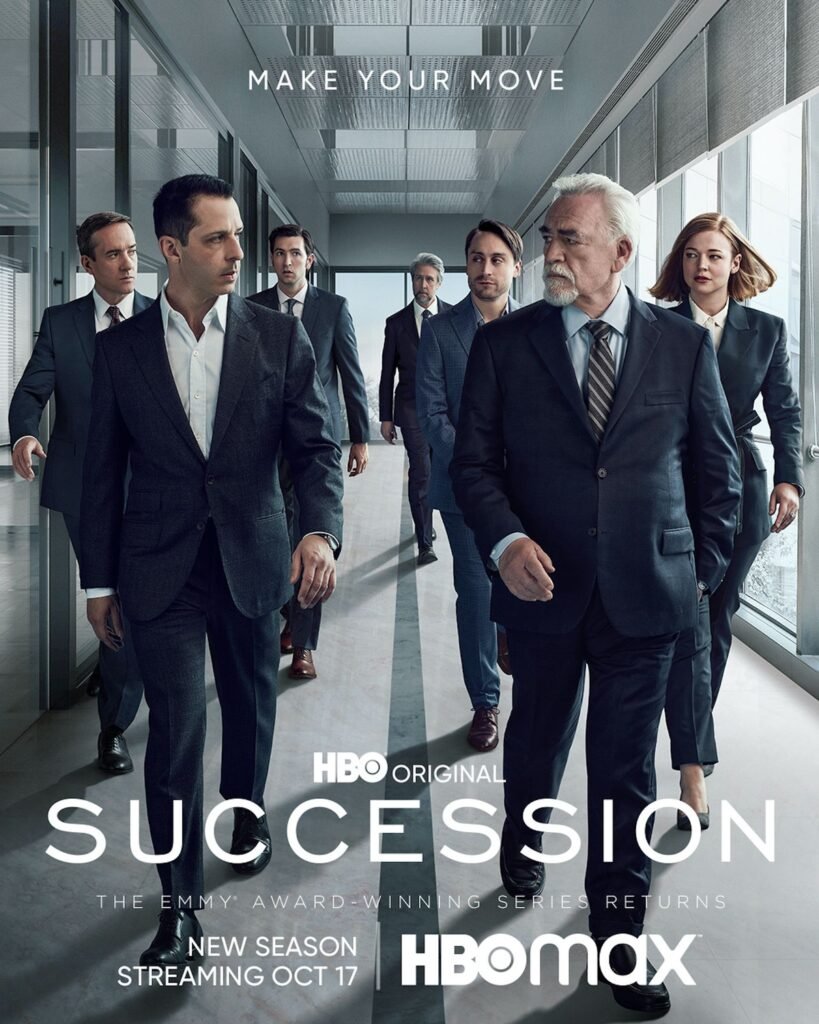 Along with the announcement that Season 4 of Succession, HBO has given an overview of the next season, particularly the events of the devastating ending. In Season 4, we think Waystar Royco and the digital visionary Lukas Matsson will cross paths, and The Roys’ existential agony and familial divide will be heightened as they imagine what their lives would be like after the transaction.

It looks like the family will be forced to consider a future in which their cultural and political weight is extremely limited, so we are very intrigued to learn and watch more about them.

For Succession Season 4, we think Brian Cox will get his role as Logan Roy back who is the scheming father and his four children will be with him, who will again be portrayed by Jeremy Strong, Alan Ruck, Sarah Snook, and Kieran Culkin. 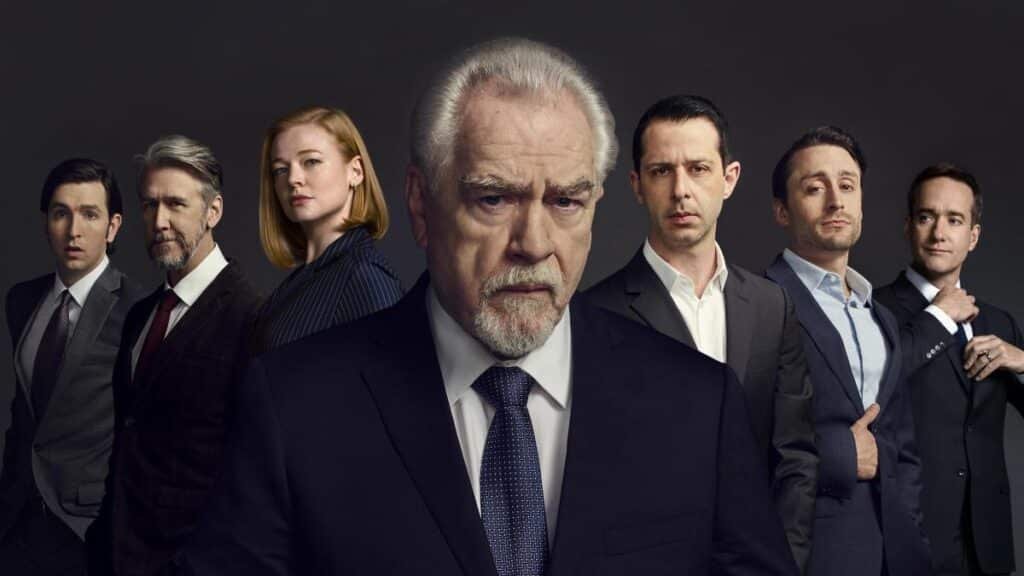 On June 27, HBO announced that filming for Succession Season 4 has commenced, and HBO stated that the upcoming season will consist of 10 episodes, but there is no clear release date yet. We are guessing a release date is unlikely to be announced until late 2022 or early 2023, but you can watch the previous 3 seasons on various streamers.

Is Succession based on Murdoch? The Roys and the Murdochs have many parallels since both were media tycoons in the 80s and 90s. They also had children from several marriages, the majority of whom are working together in the company. Murdoch’s children are called Lachlan, James, Elisabeth, and Prudence, and they are said to have some characteristics of Logan Roy’s children. In addition, Succession’s fictitious ATN Network is frighteningly similar to real-life Fox News.

Succession author Jesse Armstrong has stated that the Murdochs are the influence for the Roys, so Succession is partly based on Murdochs. The creator also claimed that they read a great deal and incorporate aspects from other sources. Brian Cox, who portrays Logan Roy in the program, recently made this point when asked if he modeled his character on Murdoch, and many Succession fans believe Rupert Murdoch is the inspiration for Logan Roy’s character.

It might be true that Succession is based on Murdochs because they have many similarities even the fans noticed and asked about.

Is Will Ferrell behind Succession? 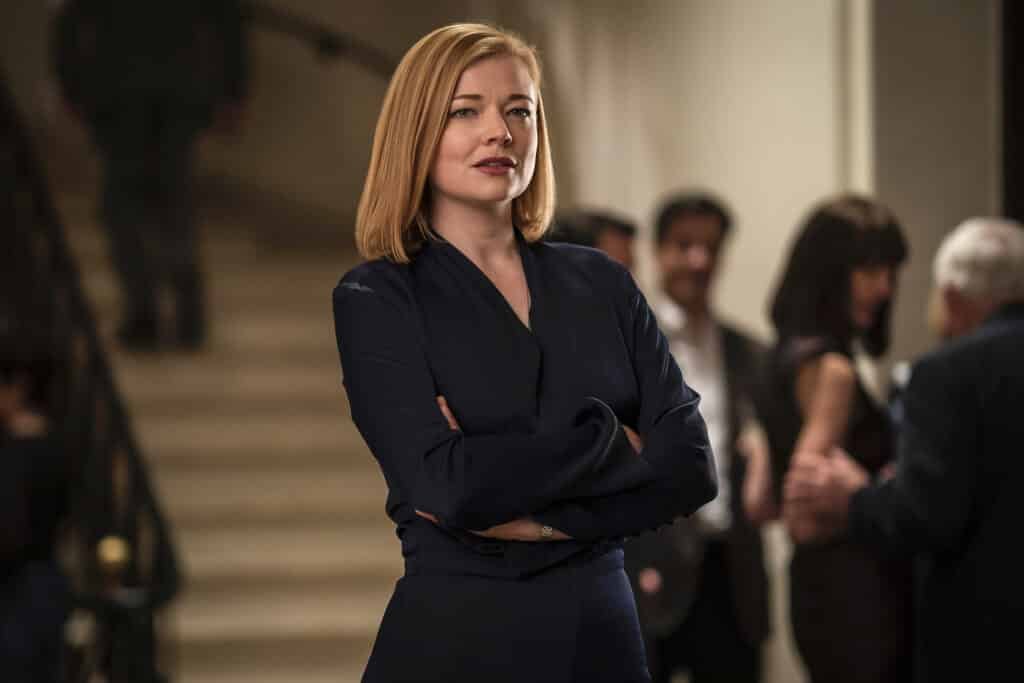 Yes, Will Ferrell is the big name behind Succession as the series is executive produced by Adam McKay and Will Ferrell, both of whom are very successful producers. Prior to Succession, McKay and Ferrell collaborated together on multiple films, and you might have heard their names from Anchorman, Talladega Nights, The Big Short, and Vice.

John William Ferrell was born on July 16, 1967, and he is known to be a comedian, actor, producer, and writer, so he has a lot under his name. He rose to prominence in the mid-1990s thanks to Saturday Night Live, where he appeared from 1995 to 2002 and managed to get his name known. He has since appeared in films such as Elf, Anchorman: The Legend of Ron Burgundy, Kicking & Screaming, Talladega Nights: The Ballad of Ricky Bobby, and Semi-Pro.

According to the rumors, there will be different producers for Succession Season 4.

How rich is the Roy family Succession?

Roy Family has $18 billion, the majority of which comes from Roy’s 36% share in Waystar, and Logan Roy’s $52 million opulent mansion in New York is also part of the Roy empire, which is worth at least $345 million.