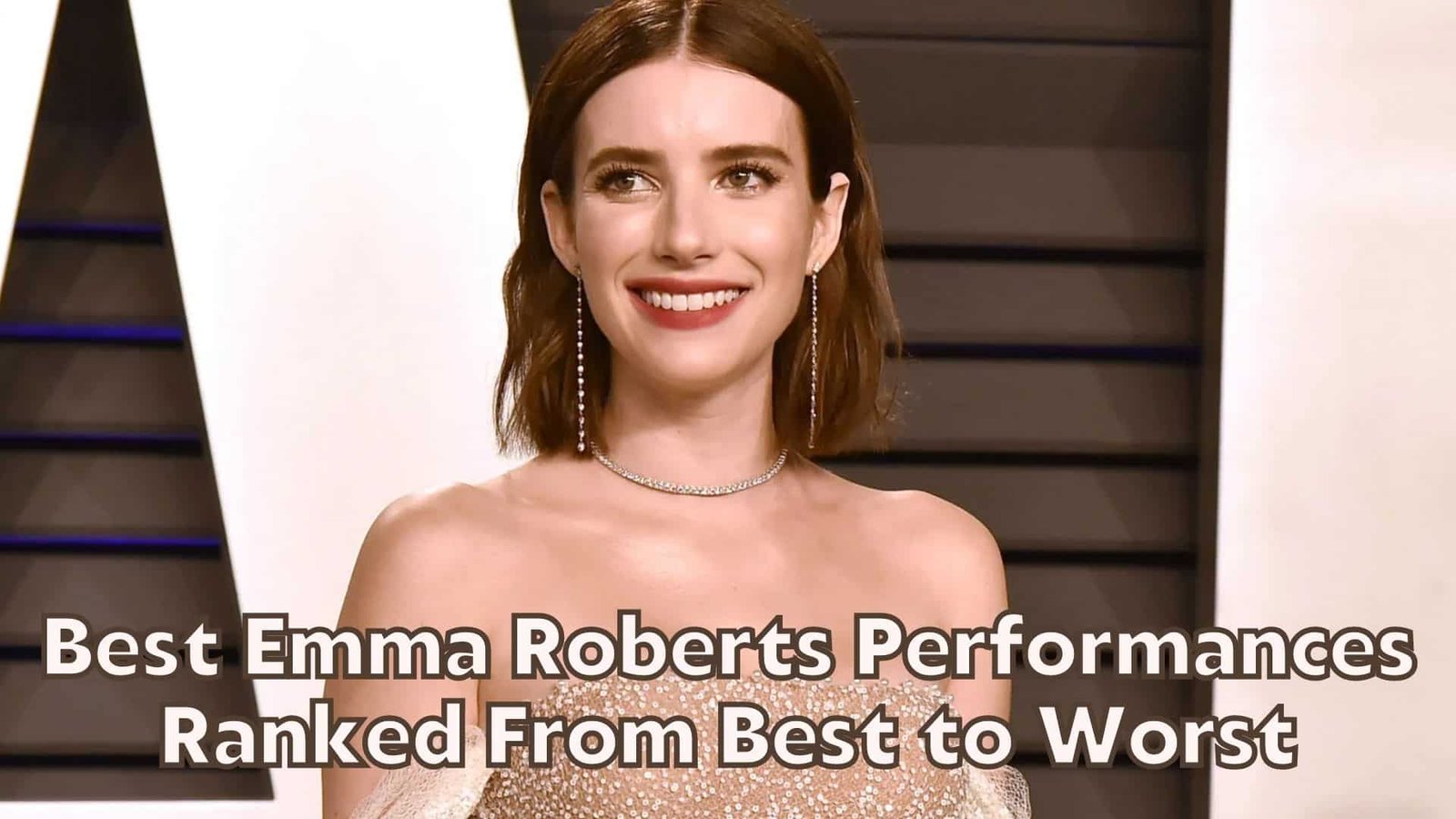 Emma Roberts was born in 1991 and is currently 31 years old. She is an actress who is Julia Roberts’ niece and daughter of Eric Roberts. She started her career in 2001 with the movie Blow. Her fame began with the TV series Unfabulous in 2004. Emma Roberts acted in many successful films throughout her career and took part in co-productions with valuable actors. She gained her real fame with the TV series American Horror Story.

Today, about 40 films and 15 television series featuring Emma Roberts. Besides her acting career, She has also been a musician and has an album. We have compiled the best performances of Emma Roberts, a successful actress, and created an “Emma Roberts best list” for you.

Emma Roberts played a girl named Kristina Sunshine Jung in Blow. She was only 9 years old in this performance in 2001. The movie is a biographical crime movie. The cast includes famous names such as Johnny Depp, Ray Liotta, and Penelope Cruz. 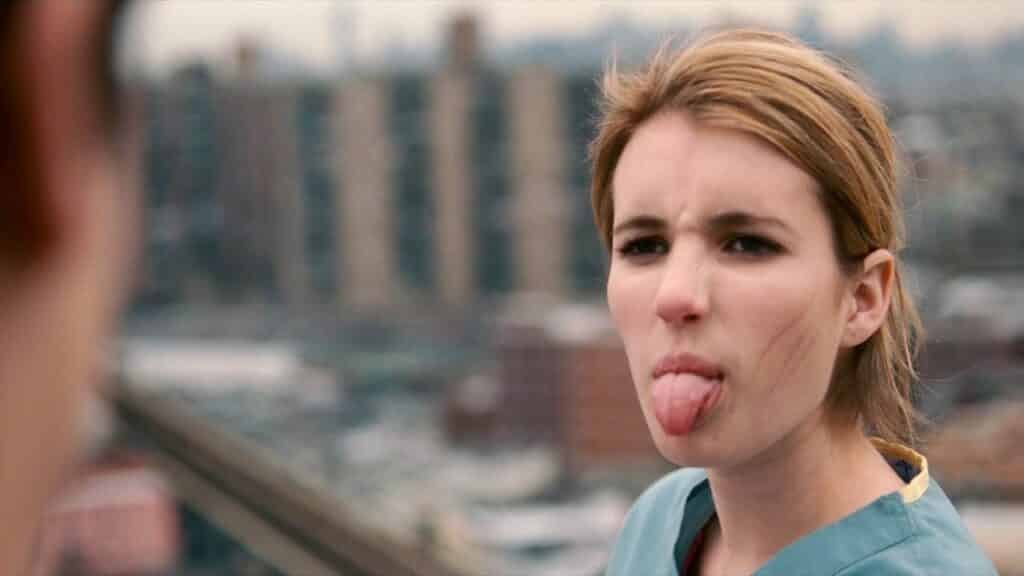 It’s Kind of a Funny Story is a romantic drama and comedy movie released in 2010. Emma Roberts played a teenager named Noelle in this movie. She was 19 years old when playing this movie. The character of Noelle, played by Emma Roberts, is a young girl who self-harms due to her fondness for art and is therefore seen as problematic. She gave a highly appreciated performance in this movie. 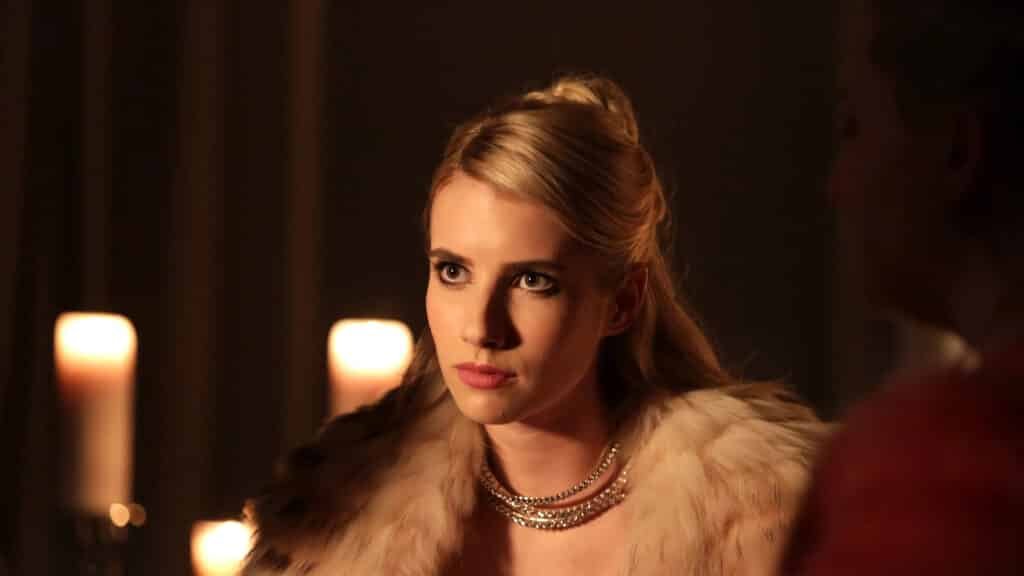 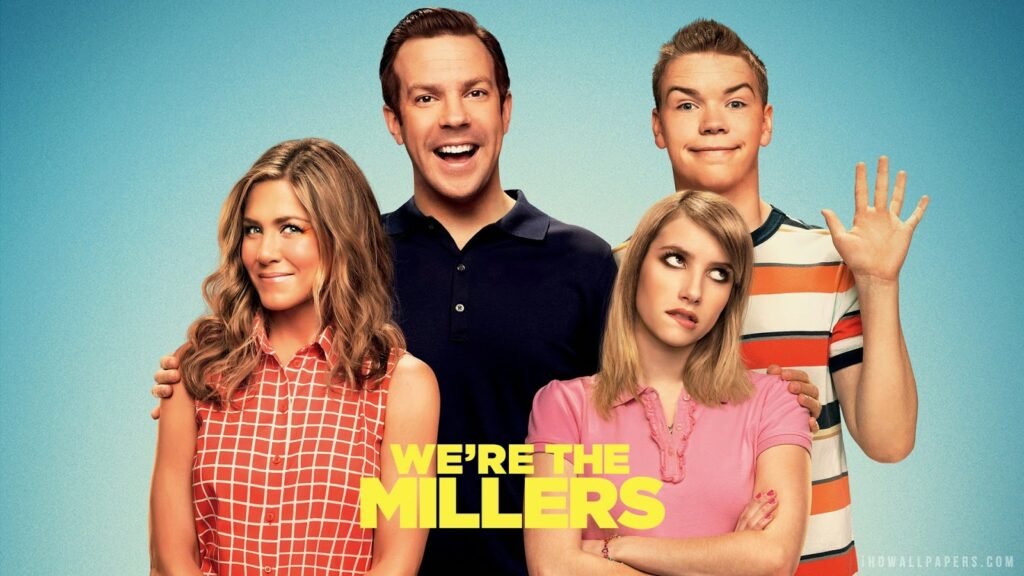 We’re the Millers is one of Emma Roberts’ most successful films. The character she played in the movie released in 2013 is Casey Mathis. In the movie, she plays a thieving teenage girl. The cast of the film includes names such as Jennifer Aniston, Jason Sudeikis, Will Poulter, Ed Helms, and Nick Offerman.

Also Read: We Are The Millers 2 Release Date, Trailer – Is It Canceled? 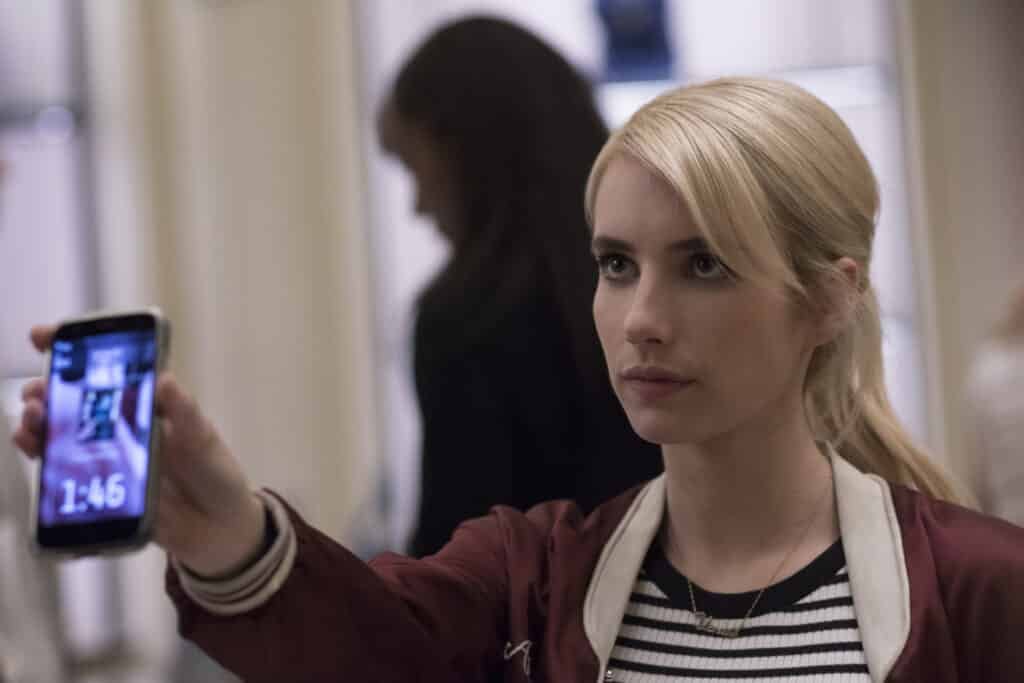 Emma Roberts’ movie Nerve, which brought a critique to the contemporary social media world, was released in 2016. She plays a young girl named Venus “Vee” Delmonico in this movie. The teenage girl creates a change in her adventure-free, mundane life by playing an online game of truth or dare. 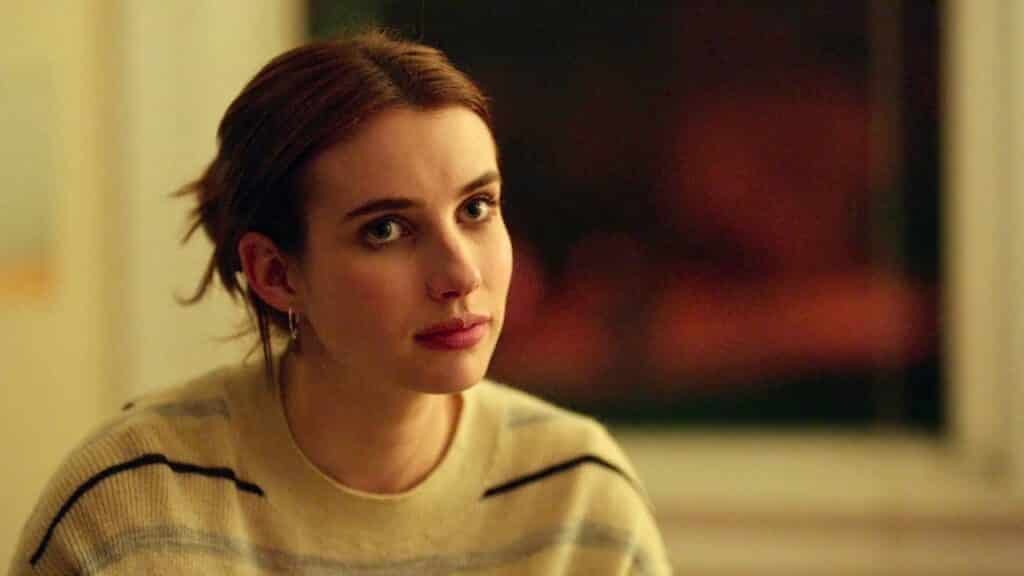 Who We Are Now is an Emma Roberts movie released in 2017. She plays a young lawyer named Jess in this movie. The case, which is the focus of the movie, is the case of an ex-convict who had a custody issue with his sister, who took care of her child while in prison. 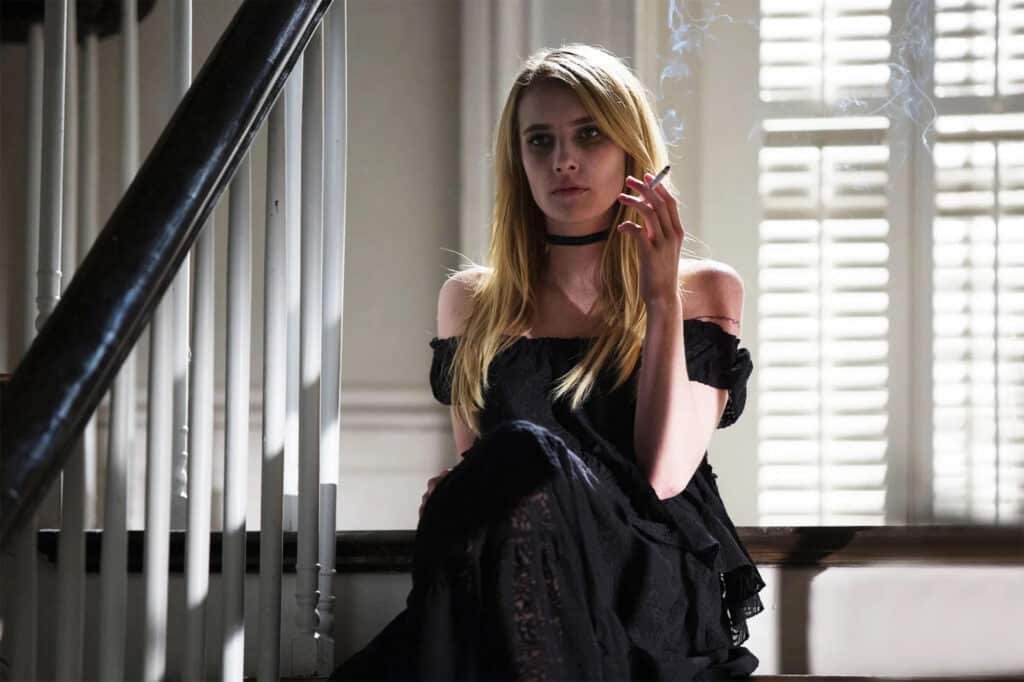 The successful television series for which Emma Roberts became most famous is American Horror Story. She took part in this series for 4 seasons and played a different character each season. Her acting attracted attention with the character of Madison she played in the 3rd season. 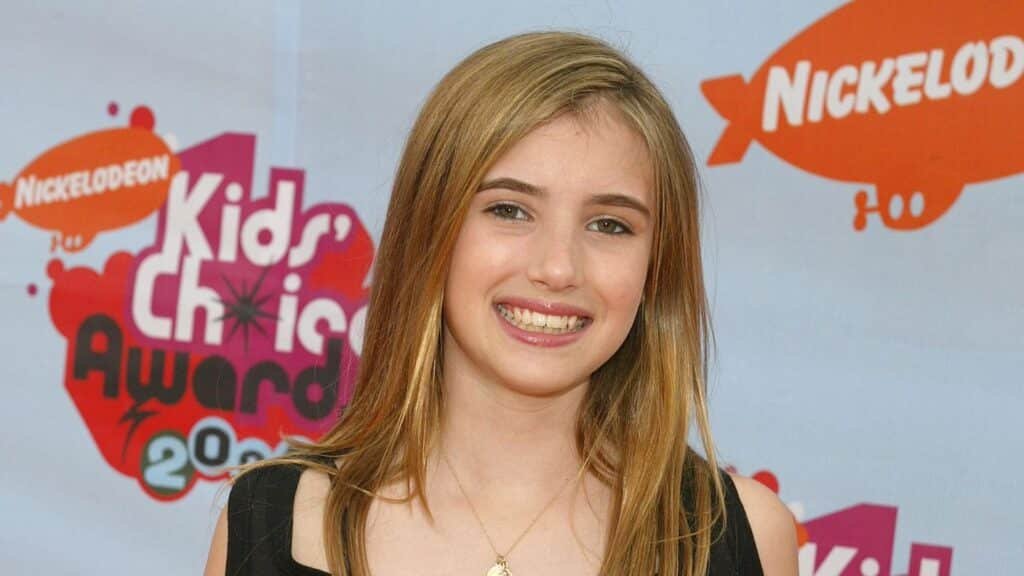 Emma Roberts made her television debut in Unfabulous. In this series, she played a middle school girl who is a songwriter. She was only 13 years old in this television series. 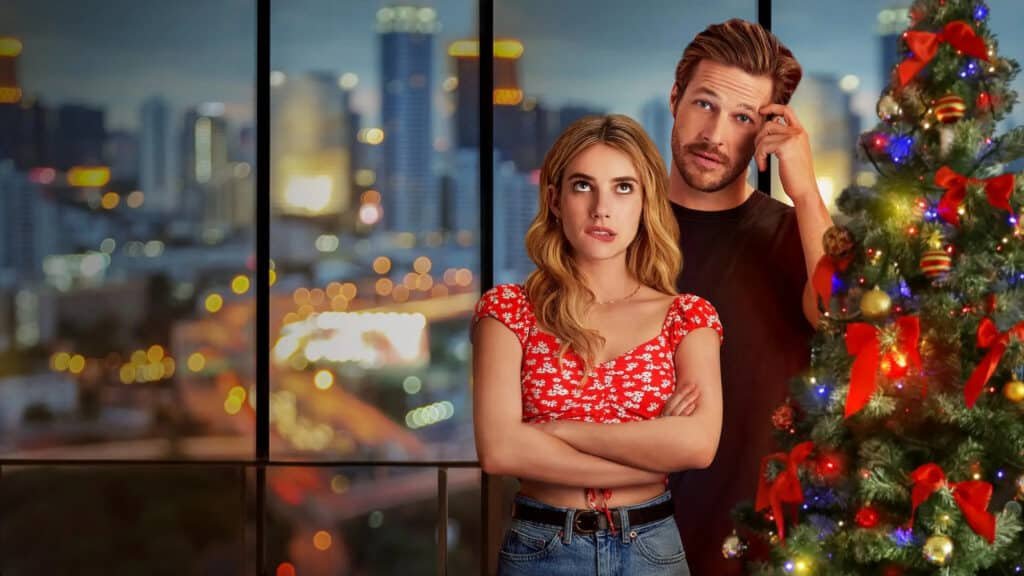 Holidate is a romantic comedy film released in 2020. Emma Roberts plays a woman named Sloane Benson in the film. Sloane and Jackson are two people who hate the holidays and hope to make the holidays a draw for each other. 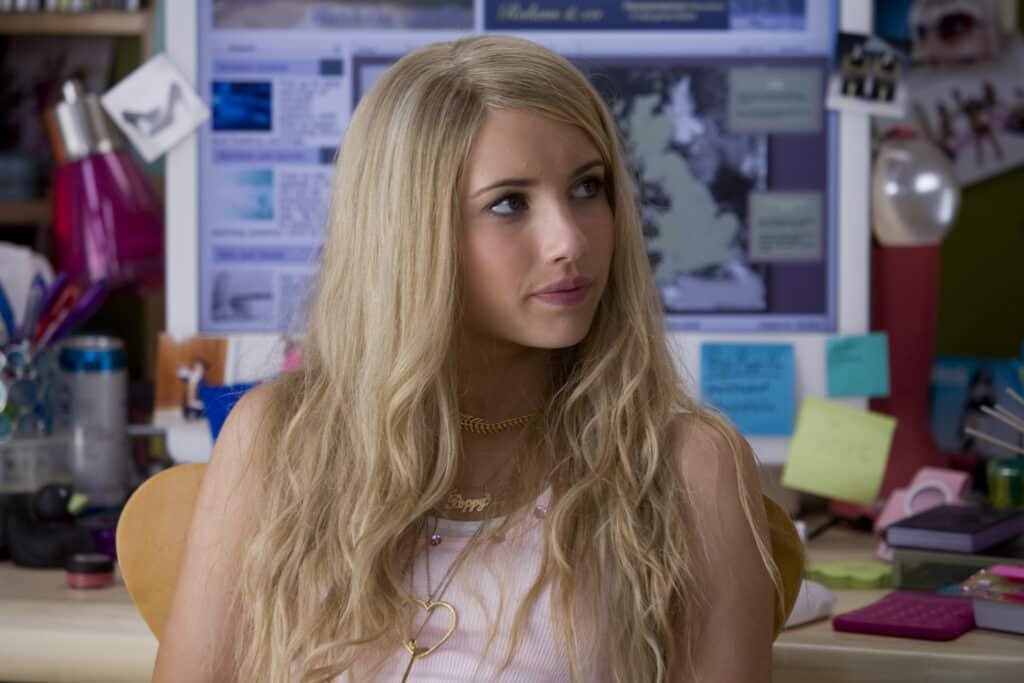 The movie Wild Child is an Emma Roberts movie released in 2008. In the movie, Emma Roberts’ character is Poppy Moore, a spoiled rich girl. When her mother dies, Poppy is sent by her father to a Catholic monastery. Poppy, a very rebellious girl, plays all kinds of games to get kicked out of the monastery. 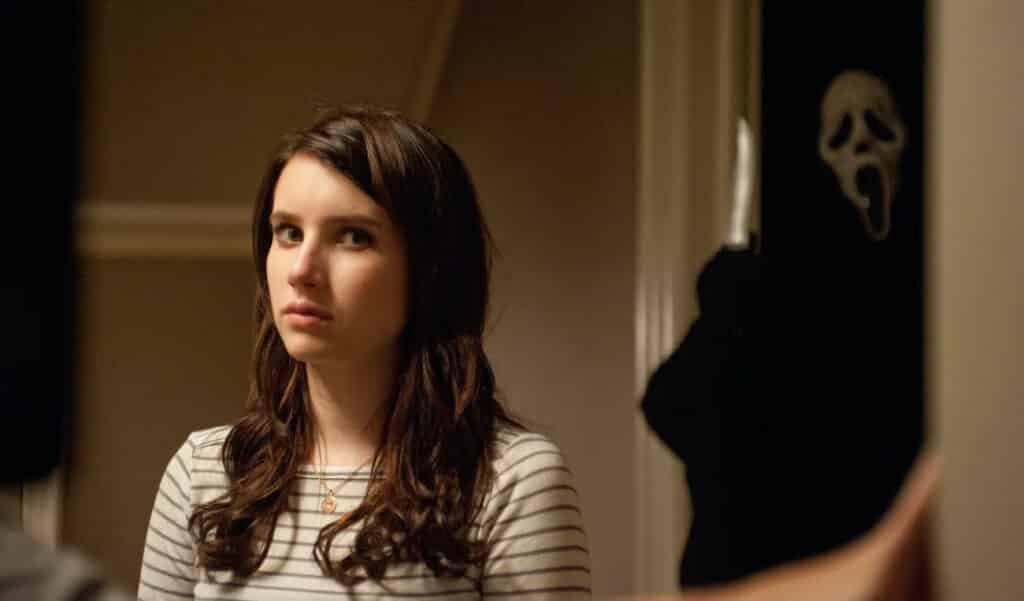 Scream 4 is a movie made in 2011. Emma Roberts draws attention in the movie with her character Jill. Jill is a teenager who wants to become famous by pretending to be a victim, but the murders are actually happening because of her.