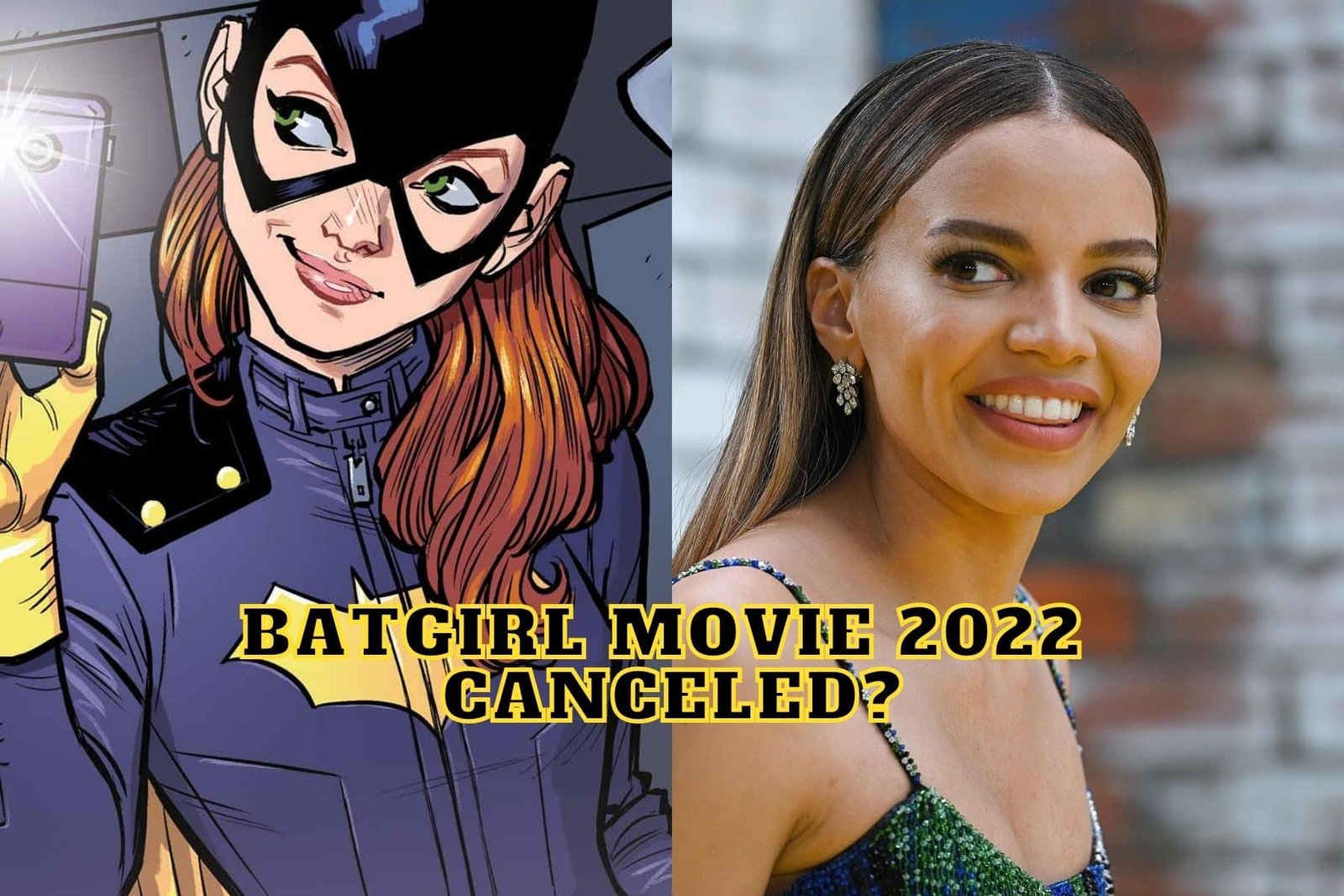 Batgirl Movie 2022 Canceled? - Everything We Know So Far!

In 2016, there were talks of Barbara Gordon, aka Batgirl appearing in a DC Universe movie alongside Margot Robbie’s Harley Quinn. The film turned out the Birds of Prey (2020), but those who watched it already know that Batgirl was not in it. That was because a solo film was already in the making. In fact, in 2017, Joss Whedon (the writer and director of The Avengers (2012) and Avengers: Age of Ultron (2015) was hired as the director and the screenwriter. However, Whedon could not develop a story for the character, so he left the project.

The writer of Birds of Prey, Christina Hodson, also the writer of the next Pirates of the Caribbean film starring Margot Robbie, was hired to write the script. The new directors turned out to be 2 Belgian men, Adil El Arbi and Bilall Fallah, although male directors leading a movie following a female superhero stirred a little controversy.

After Leslie Grace, who starred as Nina Rosario in Lin-Manuel Miranda’s In the Heights (2021), was cast to play the titular character, the filming finally began in November 2021 and continued until March 2022. However, a few days ago, disappointing news came from DC Films and Warner Bros. Discovery about the Batgirl movie. The film, which was set to be released by HBO Max, was suddenly canceled by HBO Max’s parent company Warner Bros. What’s interesting about this news is that the film was almost completed. The company said they do not want to publish it due to cost-cutting measures. Fans are disappointed not because this was such a long-awaited film but also because we were going to see Michael Keaton’s Batman on the big screen again.

According to inside reports as to why the Batgirl movie was canceled, the sources say that the film was not big enough to be worthy of a major theatrical release, which means the studio would have to spend almost as much as the budget of the film to market it domestically and globally. The studio also expressed that the cancelation was unrelated to the performance of its lead actress Grace. The actress shared her reaction to the news on Instagram with a sweet message to fans.

On the other hand, other media sources noted that the film’s test screenings received negative feedback, and the studio didn’t think the movie was good enough to be released. A few sources even said that despite the $90 million budget, the film looked cheap compared to other DC films. According to another report, the quality of the film also went against Warner Bros. CEO David Zaslav’s desire to make DC films significant theatrical events. We believe the studio didn’t see the movie worth spending more money on it in post-production.

You may also be interested in The Batman 2022 Cast Real Life Partners, Age – Who is Robert Pattinson Dating?

Is Batgirl on HBO Max? 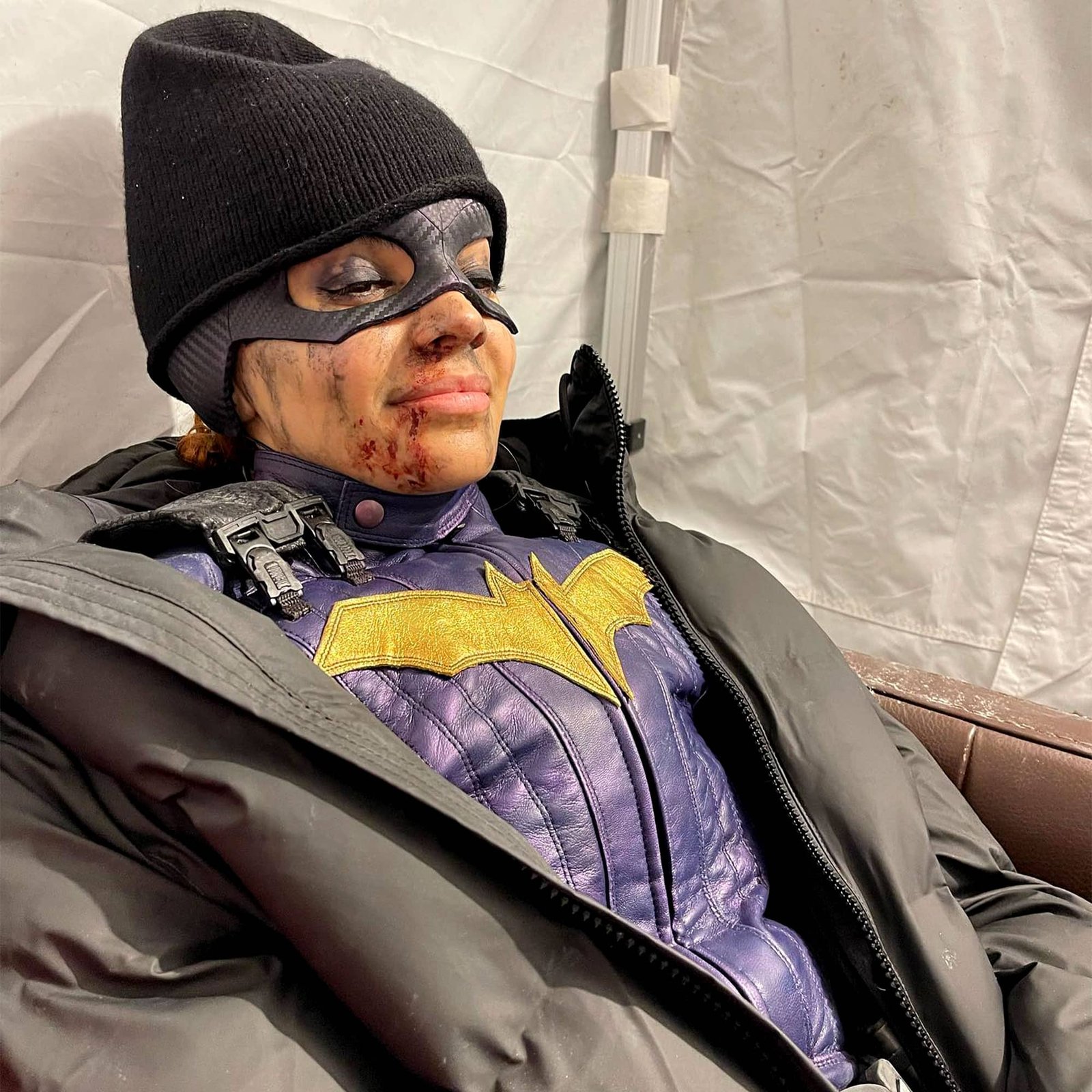 Is Batgirl on HBO Max?

The film was supposed to be released on HBO Max and in theatres. Although we think the sensible solution to Warner Bros.’s financial situation would be to release the film on HBO Max without a theatrical release. DC Films does not want to do that because it doesn’t feel like a significant event. So, unfortunately, we’ll see the Batgirl movie neither in theatres nor on HBO Max.

What Batman movie has Batgirl? What Batman movie has Batgirl?

In the comics, Batgirl is known as Barbara Gordon, the police commissioner James Gordon’s daughter. However, Batgirl’s 1st appearance in a live-action movie is not as Gordon’s daughter. Her name was Barbara Wilson, and she appeared in the 1997 film Batman & Robin. Alicia Silverstone portrayed the character. In the film, Barbara was written as Alfred Pennyworth’s niece. The character’s hair was blonde in contrast to the comics, where she has red hair.

In 2008, The Dark Knight also saw Hannah Gunn briefly portraying a character named Gordon’s daughter, who Two-Face kidnaped. The character was not named.