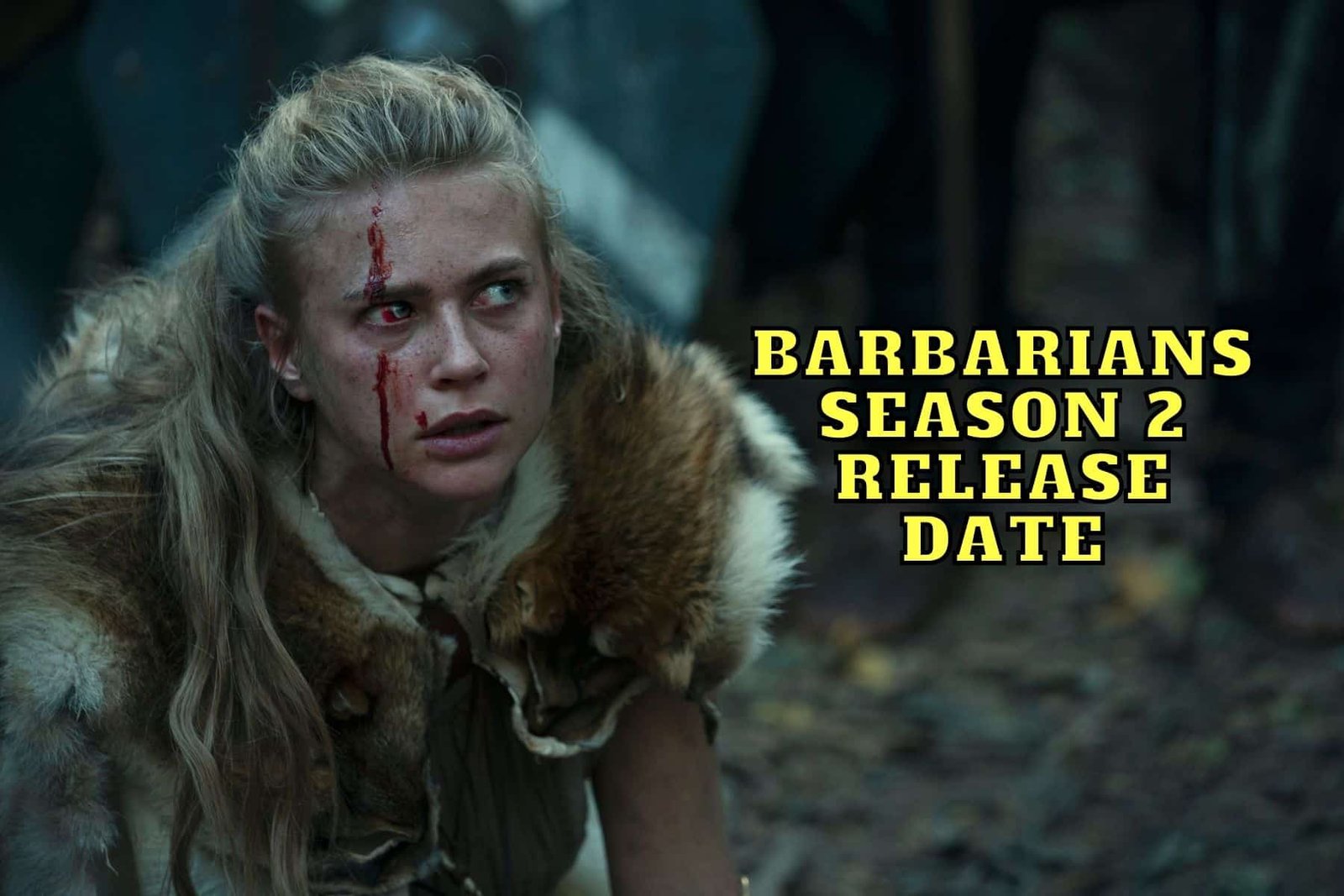 Barbarians is a German historical drama that released its 6-episode-long 1st season in 2020. It’s been almost 2 years, and Barbarians Season 2 hasn’t come out yet. It is for sure that the Covid-19 pandemic caused many productions to take a halt, so the delay in the show’s 2nd season does not seem unreasonable. However, many Netflix shows returned to the platform shortly after the pandemic. Is there another reason why we still haven’t got Season 2? Will we ever get Barbarians Season 2? The answers are below. Luckily for the fans of the German series, Barbarians was renewed for a 2nd season shortly after its premiere on Netflix. In fact, we even got an official Barbarians Season 2 release date, which is October 21, 2022. As in the 1st season, the 2nd season is expected to have 6 episodes only. All of the episodes will be on the platform on the same day. There isn’t an official trailer for the new season yet. However, during Netflix’s Geeked Week the last June, a short teaser was released for the show’s 2nd season, which you can watch below.

What nationality are the Barbarians? 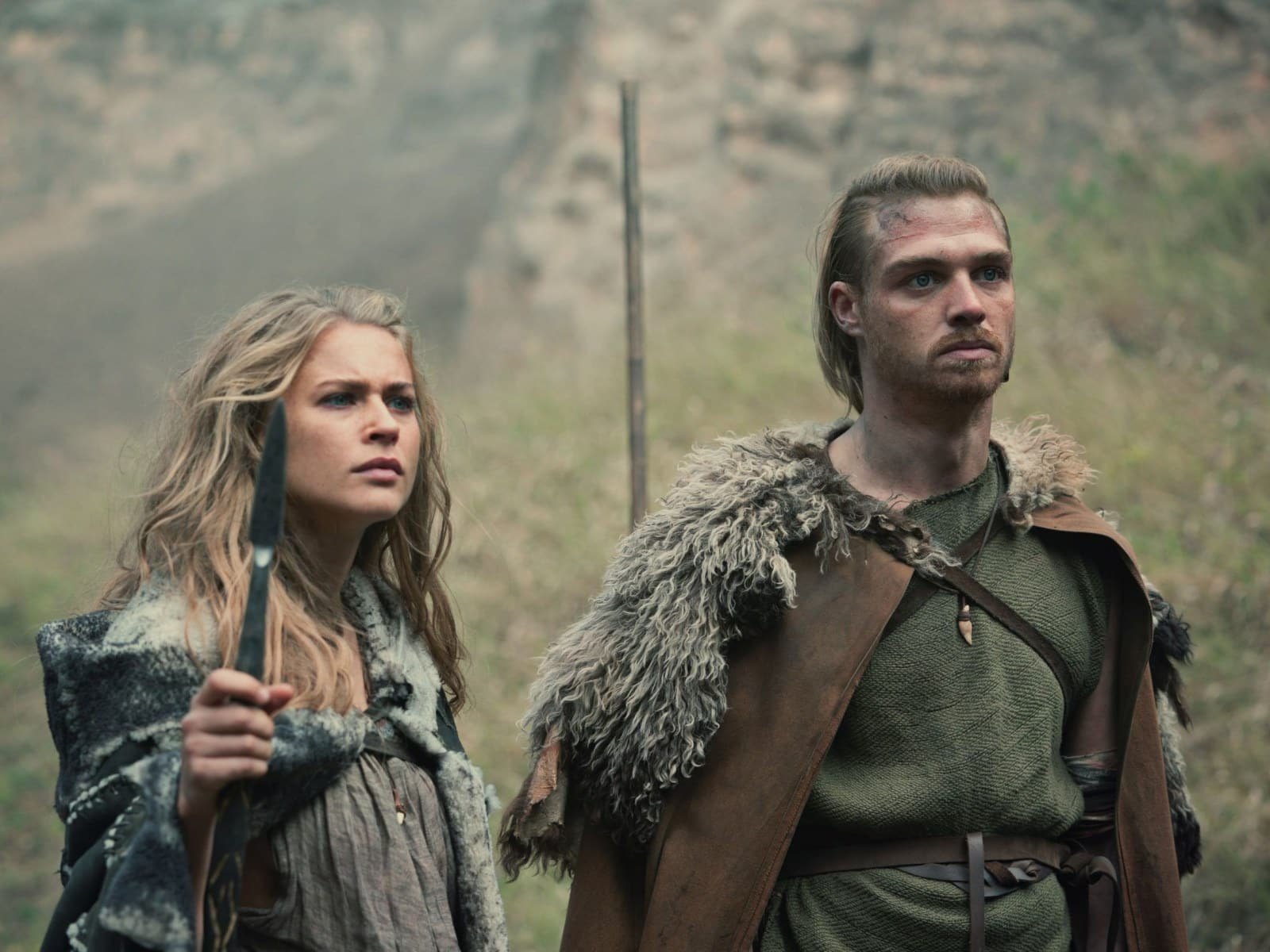 What nationality are the Barbarians?

Historically “barbarian” was a term originating from the Greeks, who used the term toward anyone who did not speak Greek or follow classical Greek customs. Later, Romans used the word to refer to tribal groups who were not Roman, such as Germanics, Celts, or Iberians.

Are Barbarians and Vikings the same? 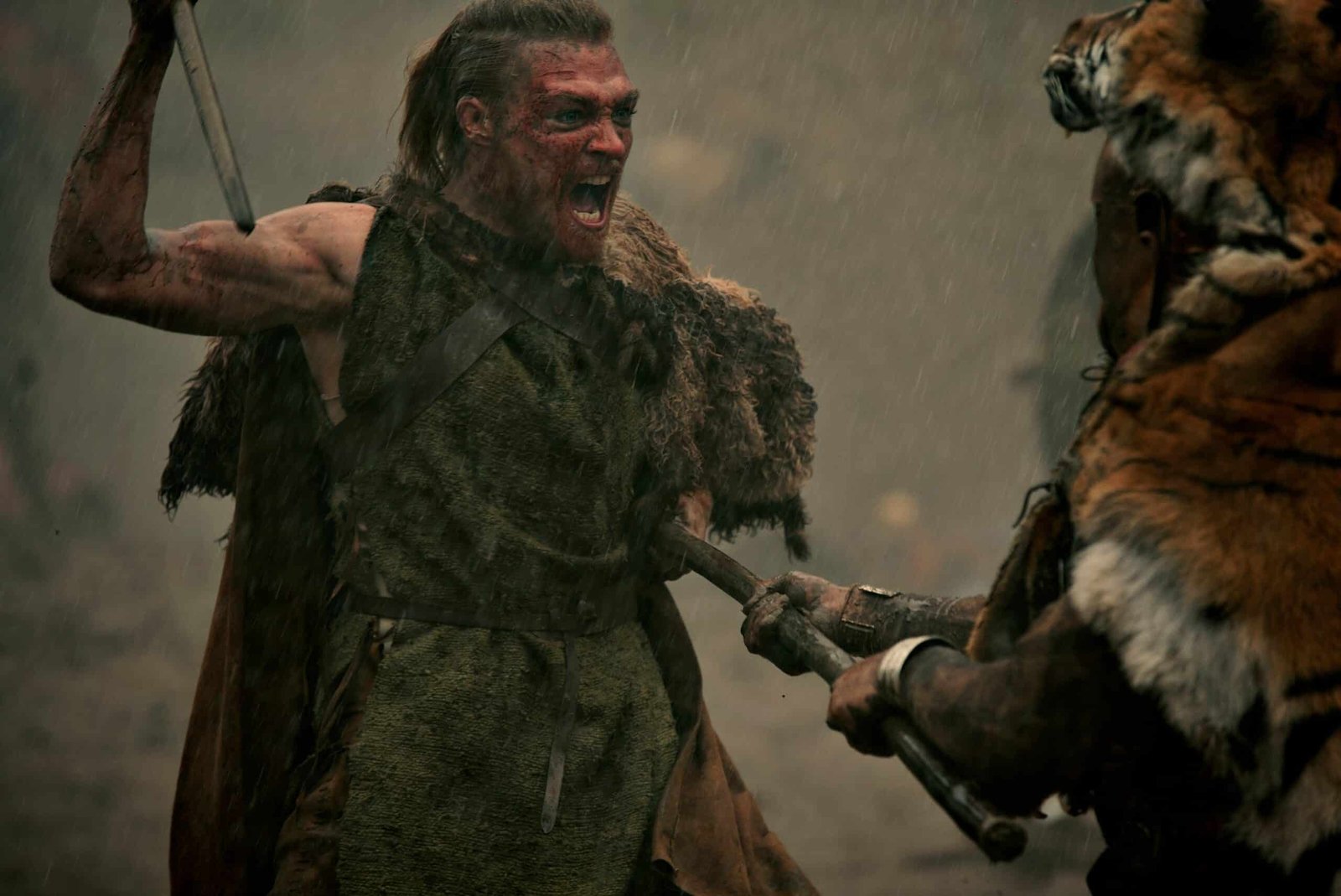 Are Barbarians and Vikings the same?

The answer to this question can be both yes and no. Vikings were Germanic people living in Scandinavian countries from c. 790 to c. 1066. The Germanic Barbarians in question, however, are a different group that lived centuries before the Vikings and contributed to the fall of Rome. The Germanic Barbarians lived from the 10th century BC to the 7th century AD. While some scholars agree that Vikings were the last Germanic people, some others don’t like this link and refer to Vikings as a different group.

Is Barbarians a true story? 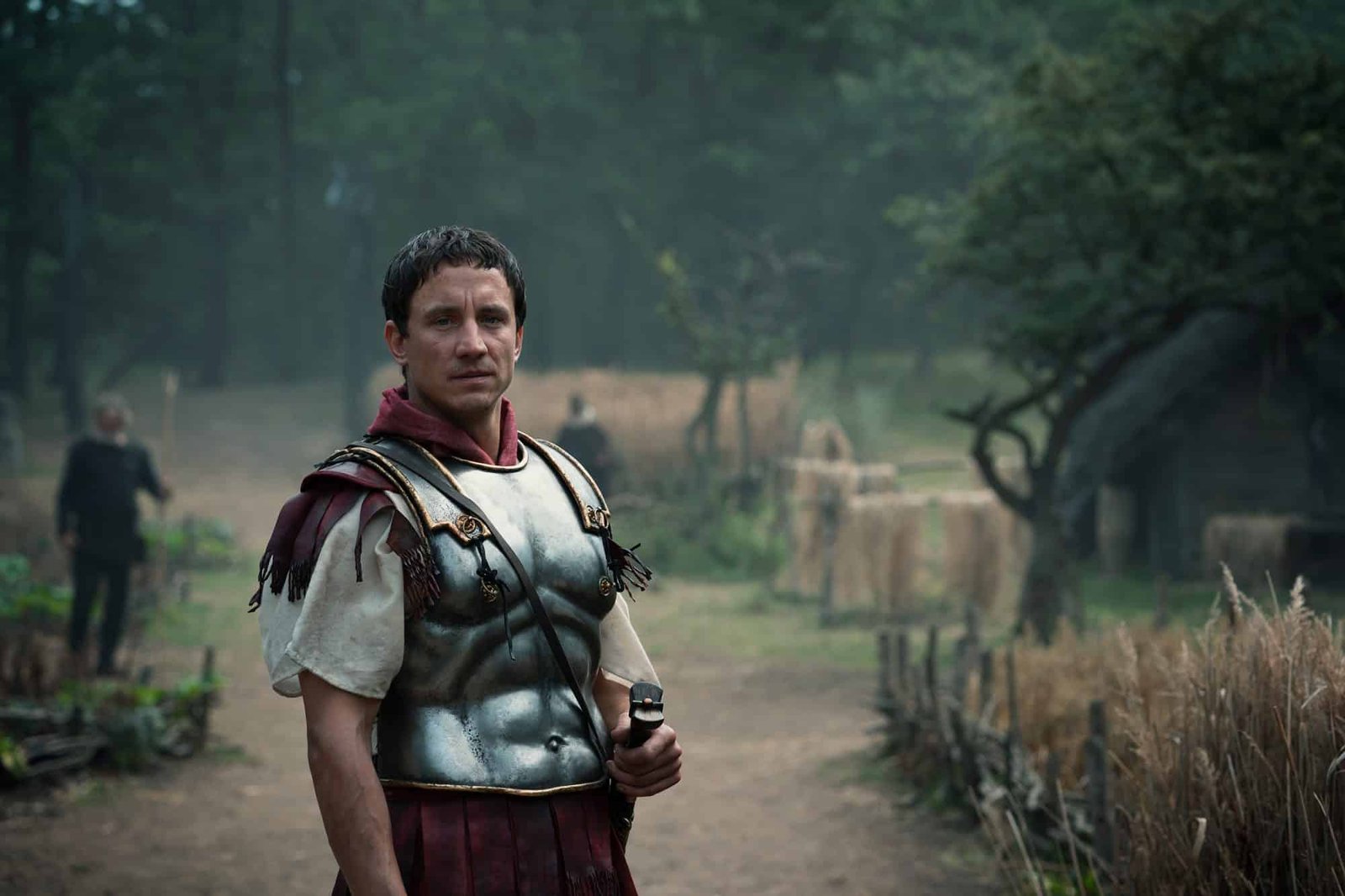 Is Barbarians a true story?

Yes, the series recounts true historical events but in a fictionalized manner. It is centered around the Roman occupation of Germania, associated with Germanic peoples. The occupation resulted in a rebellion of Germanic tribes led by Arminius, a chieftain of 1 of the Germanic tribes. Historians usually consider his victory against the Romans as one of the greatest defeats the Roman army suffered. The victory in question was in the real Battle of Teutoburg Forest. After this victory, the Roman empire never again tried to conquer Germanic tribes situated east of the Rhine river.

Besides Arminius, another character called Thusnelda is also based on a real-life person. She was the daughter of a Cherusan prince. The Cherusci was 1 of more than 50 Germanic tribes. In history, Thusnelda is kidnapped by Arminius because her father supports the Roman army. They ultimately get married and even have a child together. 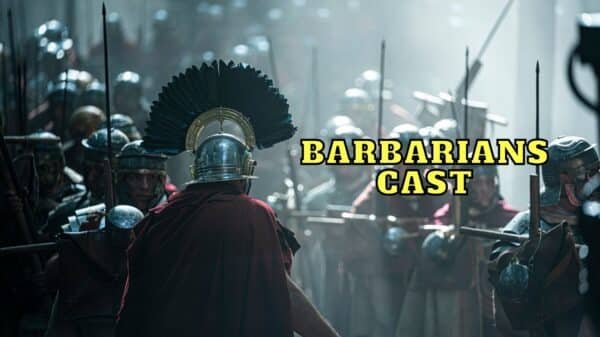 Barbarians is a German historical war drama centered around the events during the Roman Empire’s occupation of Germania and the Germanic tribes’ response to...