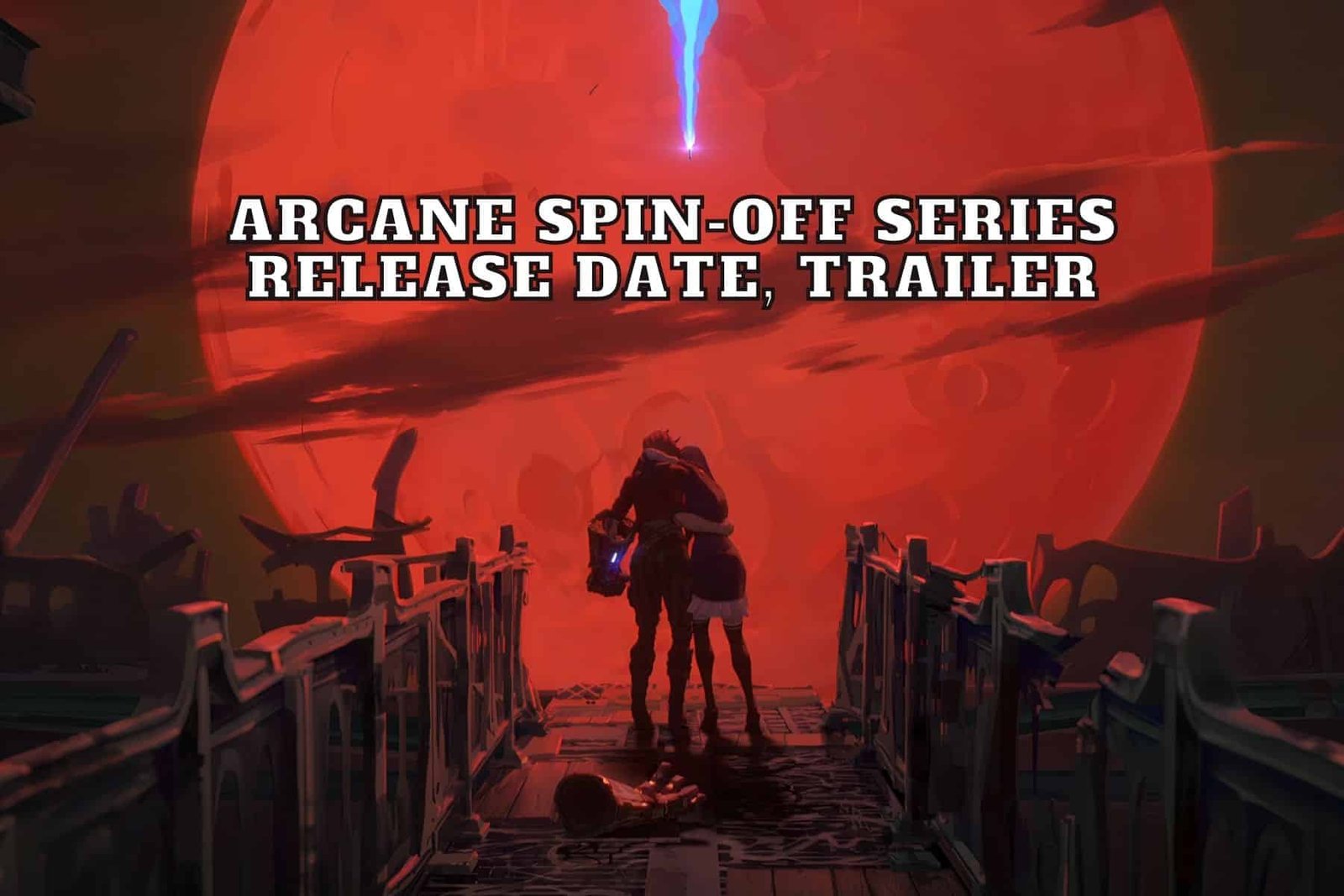 Are we getting an Arcane spin-off even before Arcane Season 2? It doesn’t matter because The League of Legends fans will take anything if it includes Vi. This doesn’t mean that Arcane was only attractive to the fans of the infamous game because those who never played the game also enjoyed the animated series. The show was praised highly by critics as well, and it became the highest-rated Netflix show ever by receiving a score of 100% on the review aggregator site Rotten Tomatoes.

The critics praised the series for its incredible worldbuilding, successful animation, story, action sequences, characters, emotional weight, music, and voice acting. The average viewer loved the series as well. Their love can be seen from the IMDb score of the series, which is 9.1 (rated by 181k viewers.) This rating is even higher than other most-enjoyed animated Netflix series like Love, Death, and Robots, Bojack Horseman, and Castlevania.

So, viewers are justified to be impatient both for Arcane Season 2 and the spin-off, about which we have some news. 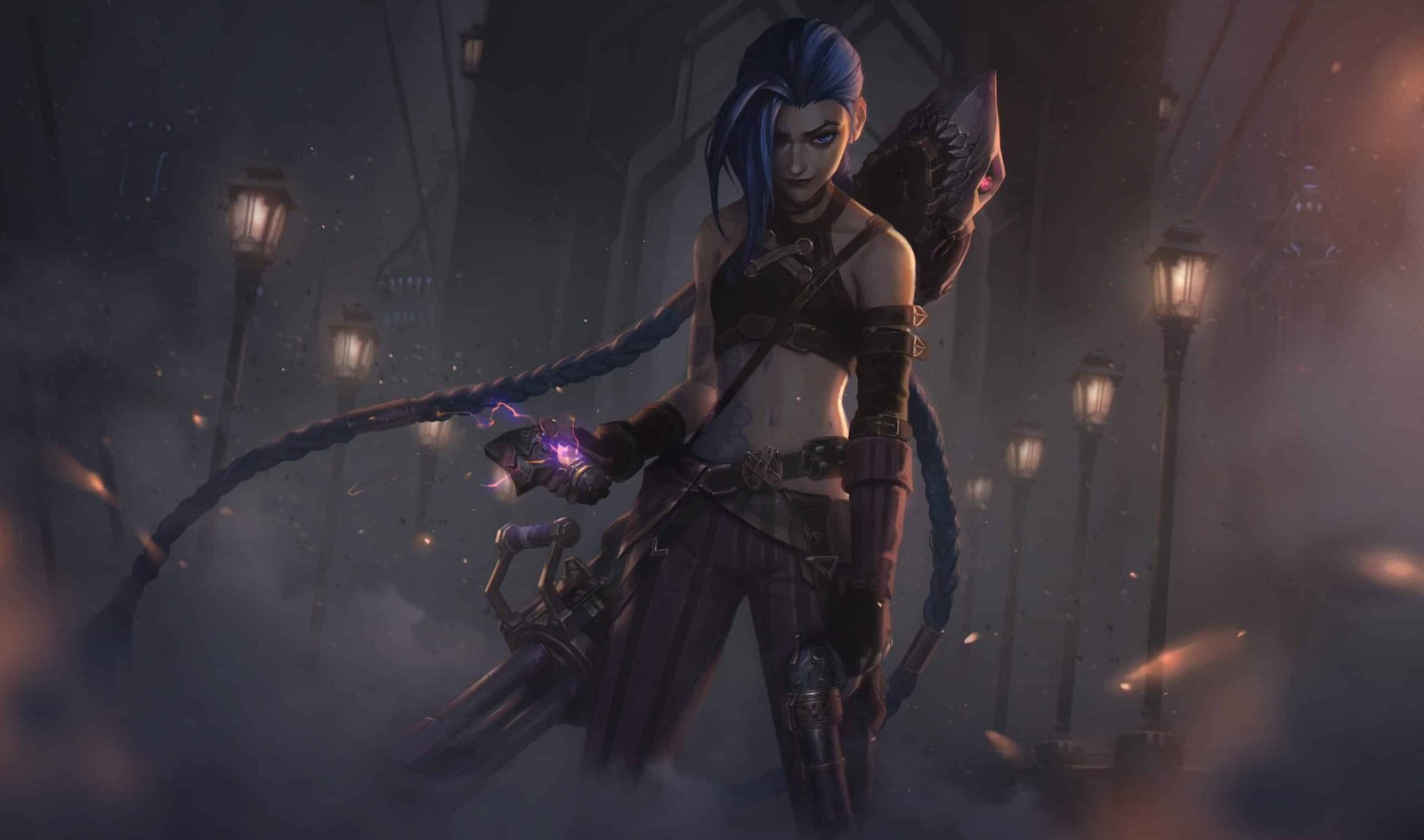 We know it hasn’t been much since the 1st season of Arcane was released on Netflix, but we viewers tend to worry about Netflix shows as they are canceled as much as they are renewed. We are lucky with Arcane, though, as the platform renewed the series for a 2nd season right after Season 1 had ended.

The Riot Games’ CEO Nicolo Laurent, too, confirmed via Twitter that they are working on Arcane Season 2. However, he also gave us the bad news that we will not see it in 2022. So, on the one hand, we know that Arcane is not over and will continue; on the other, we have to wait a bit more.

And a show that changed everything you thought you knew about @LeagueOfLegends.

The arcane spin-off series was announced by Netflix only a few days ago. The new series will be a documentary series called Arcane: Bridging the Rift and will consist of 5 episodes, the 1st of which will be released on August 4. This time, things are different, though. The docu-series will be available on YouTube, not Netflix. You can watch the Arcane spin-off on Riot Games YouTube channel. After August 4, every new episode will be available every Thursday.

The spin-off will focus on the process behind the animated series Arcane and provide an intimate insight into the work that goes into such a work of art. 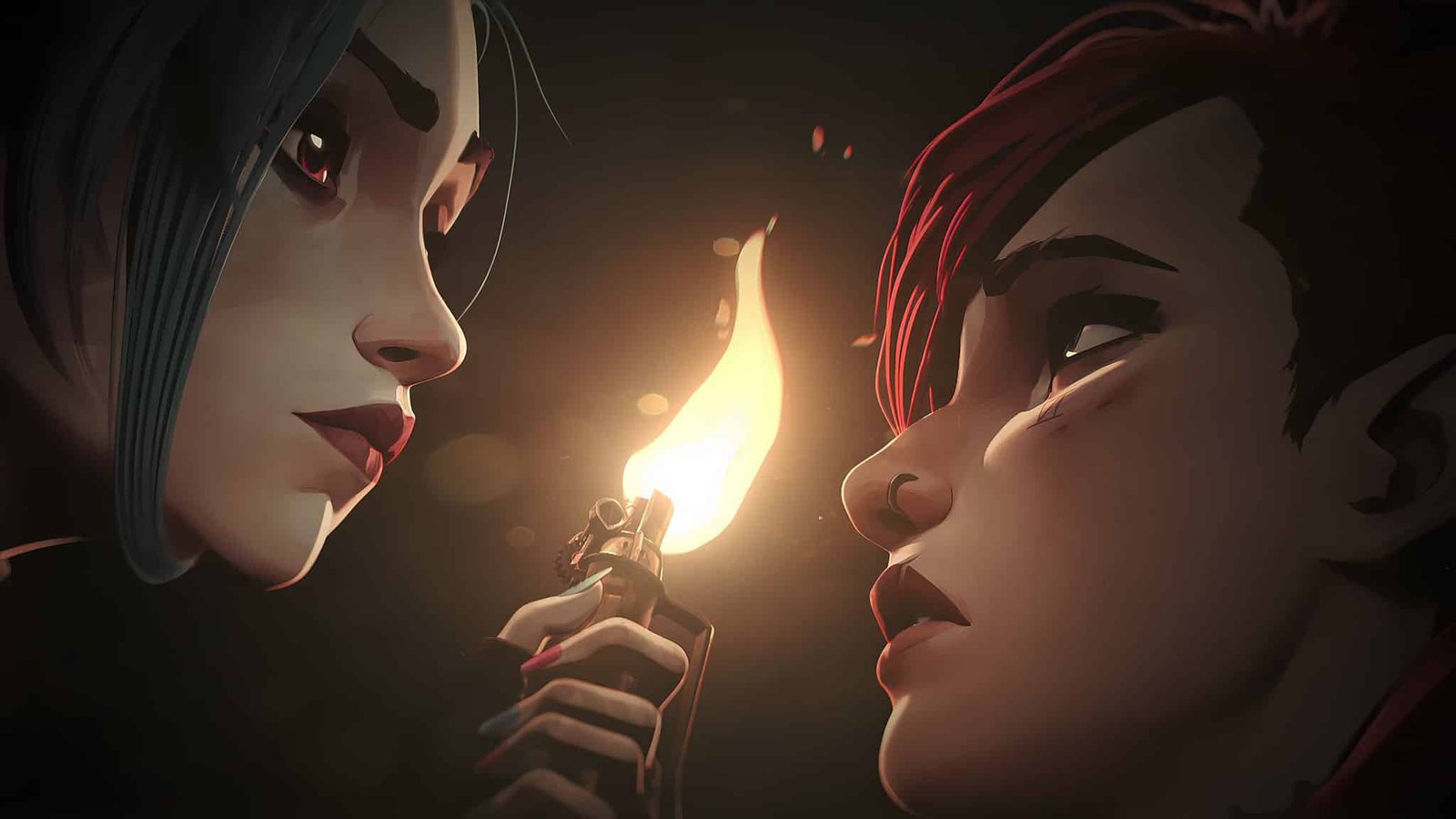 Arcane is 16+ because it has a lot of violence and blood content in almost all episodes. There are always fights and actions with gunshots, explosions, and brutal violence. Not only that, but also a strong language is used throughout. All of these factors were deemed inappropriate for children under 16.

How old is VI in Arcane? 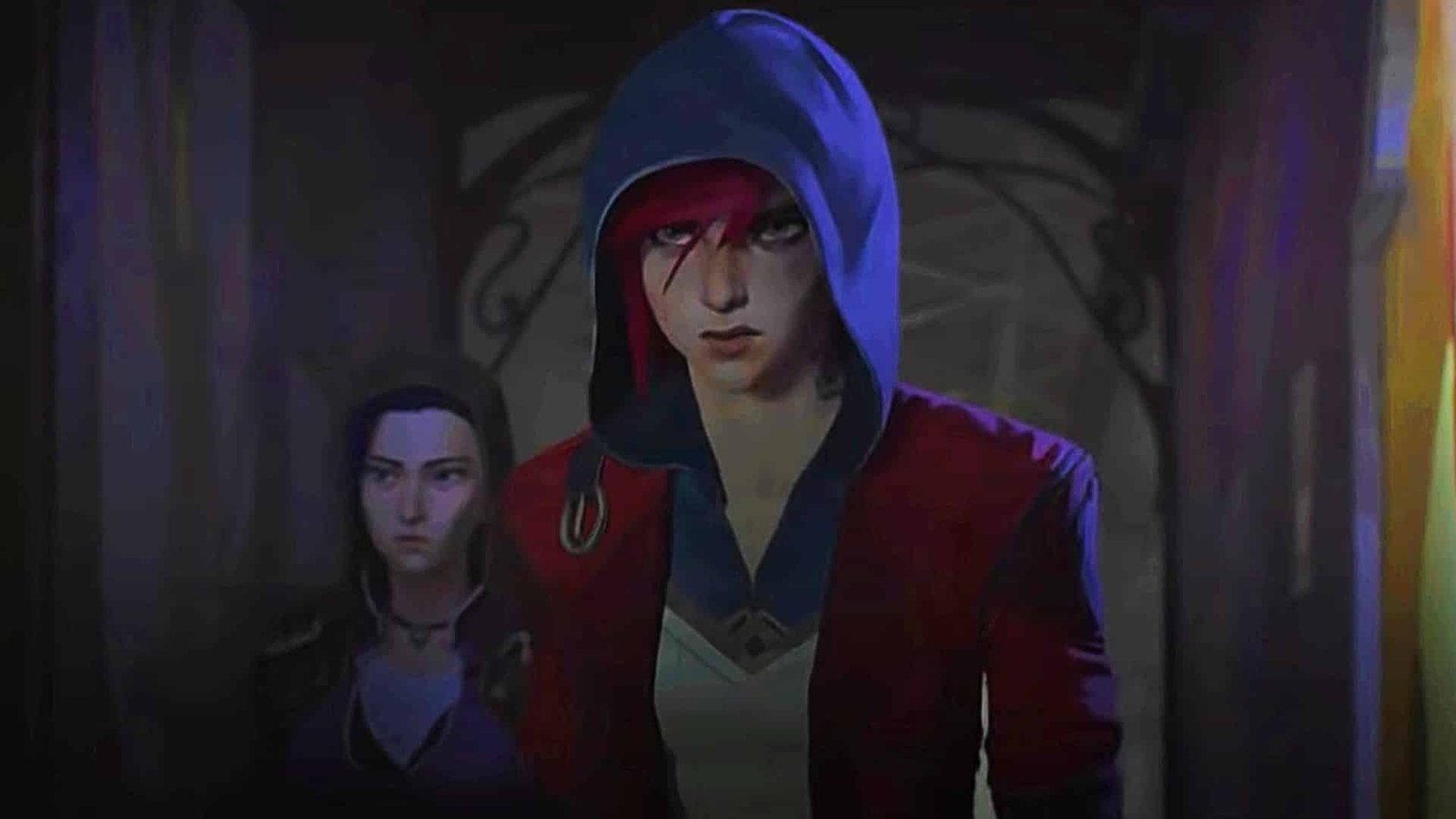 How old is VI in Arcane?

One of the beloved characters of Arcane is Vi, born Violet. Her actual age is an issue of contention among fans, but one of the series writers, Amanda Overton, brought clarity to this issue. Overton stated in this tweet that in Act 1 of the 1st season (released on November 6, 2021), Vi was 14-16 years old. She also said that they believe 6-7 years passed between Act 1 and the other 2 acts (released on November 13 and November 20, 2021), making Vi 20-23 years old, the last time we saw her.

Also read: All the Animation to Watch in Netflix’s Geeked Week 2022 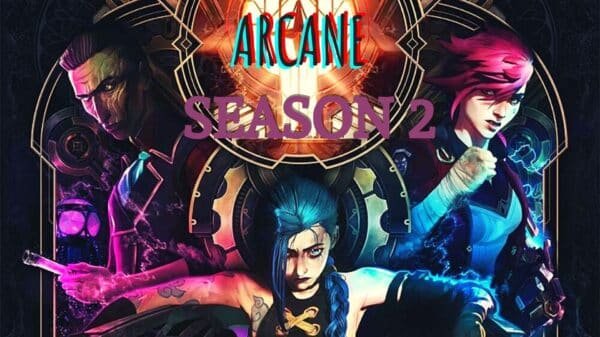 The animated series that is based on arguably the best game of all time is coming its 2nd season. Yes, you guessed it right:...