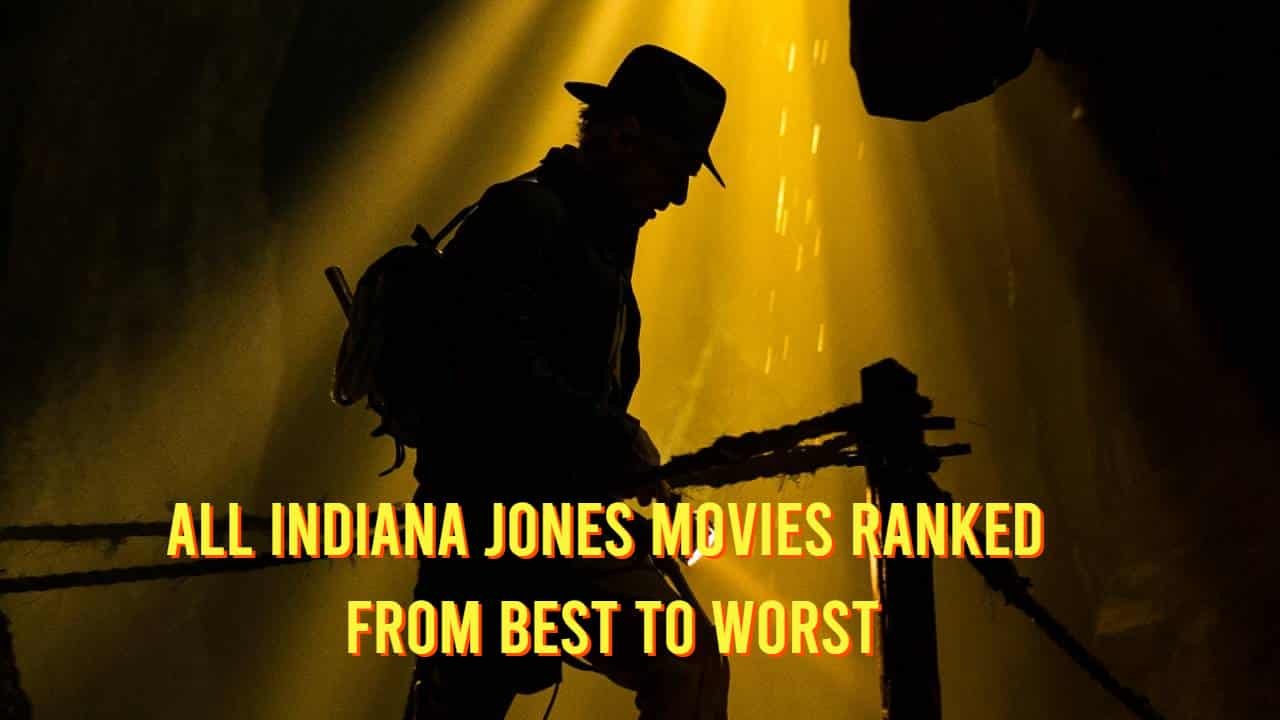 All Indiana Jones Movies Ranked From Best to Worst

Indiana Johns is a fascinating story we’ve all followed since we were kids. It is excellent action movie series blended with history.

We also want to evoke nostalgia by recalling previous films and providing details about the fifth film. For this, we’ll compile a list of all Indiana Jones films to date.

Indiana Jones is an American movie that debuted in 1981 with the film Raiders of the Lost Ark and is centered on the exploits of Dr. Henry Walton “Indiana” Jones, Jr., a fictitious archaeologist. The Temple of Doom, a prequel, was published in 1984, while The Last Crusade, a sequel, was released in 1989. In 2008, a fourth film, The Kingdom of the Crystal Skull, was released. A fifth film is now under production and will be released in 2023. George Lucas devised the series, which stars Harrison Ford as Indiana Jones.

1. Raiders Of The Lost Ark

The first film in the series is, of course, at the top of our list.

Raiders of the Lost Ark is a 1981 American action film directed by Steven Spielberg and written by Lawrence Kasdan, based on a plot by George Lucas and Philip Kaufman.

Indiana Jones is an adventuring archaeologist fighting with Nazi German soldiers in 1936 to collect the long-lost Ark of the Covenant; an artifact claimed to render an army invincible. Harrison Ford plays Indiana Jones. Jones teams up with his feisty ex-girlfriend Marion Ravenwood (Allen) to thwart rival archaeologist Dr. René Belloq (Freeman) from leading the Nazis to the Ark and its power.

Jones reunites with Ravenwood’s daughter Marion—with whom he had an illegal relationship—at a bar in Nepal and discovers Ravenwood is dead. During a confrontation with Gestapo agent Arnold Toht, who arrives to seize a medallion from Marion, the bar is set in flames. Toht tries to save the medal from the fire but instead manages to burn the picture onto his hand. Jones and Marion flee with the medallion. 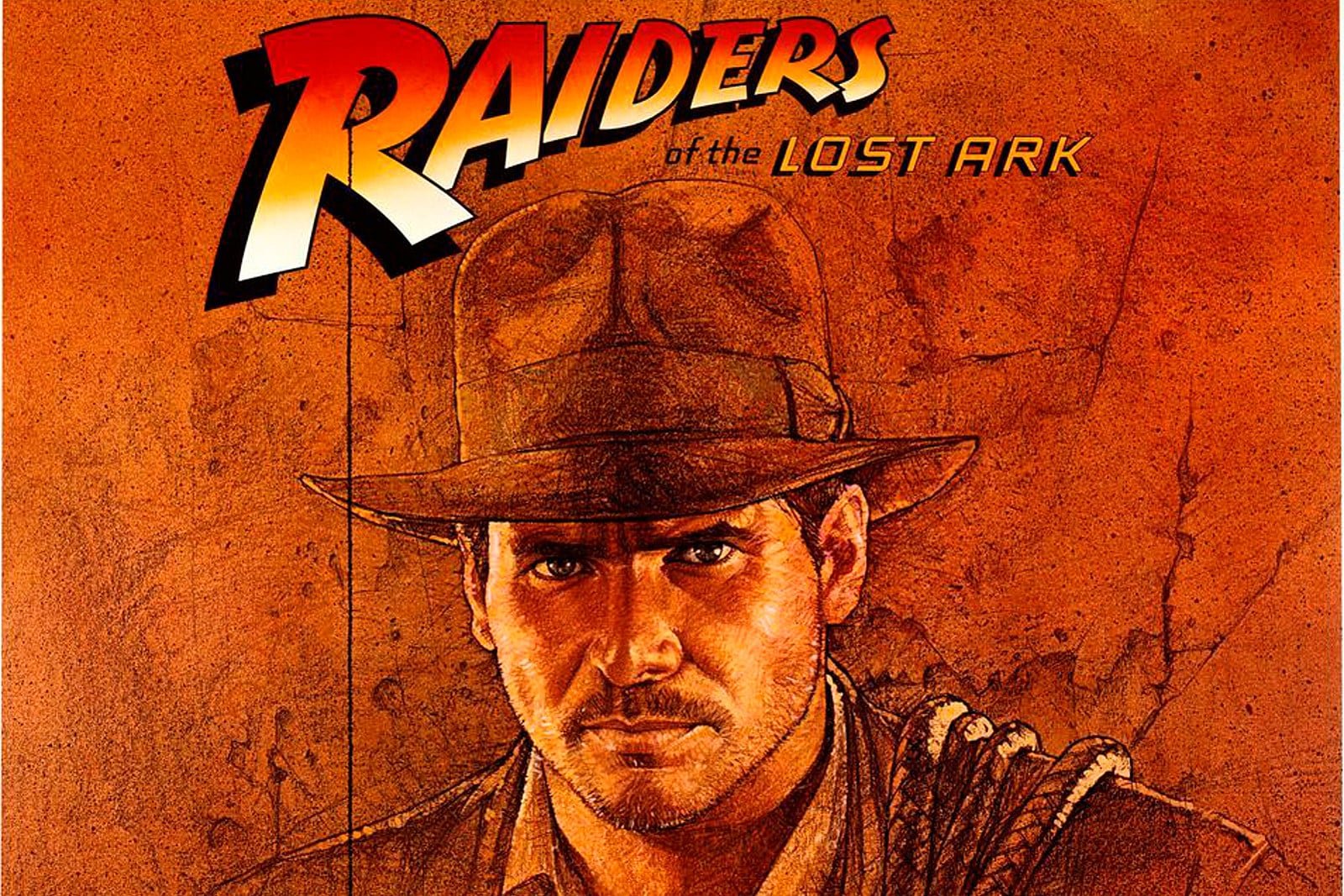 The sequel to the series, Temple of Doom, is ranked second on our list. This film was released one year after Raiders of the Lost Ark. The plot follows Indiana Jones as he travels through India in search of a holy stone taken from a tiny hamlet by a fanatical cult that plans to use it and four others to establish their god’s supremacy over all others.

They eventually landed in the northern Indian town of Mayapur. The villagers beg them to help them recover the sacred stone (shivalinga) taken from their temple and their missing children by evil powers in the adjacent Pankot Palace. Indy agrees, speculating that the stone is one of the five Sankara stones bestowed by the gods to aid humanity in the struggle against evil. 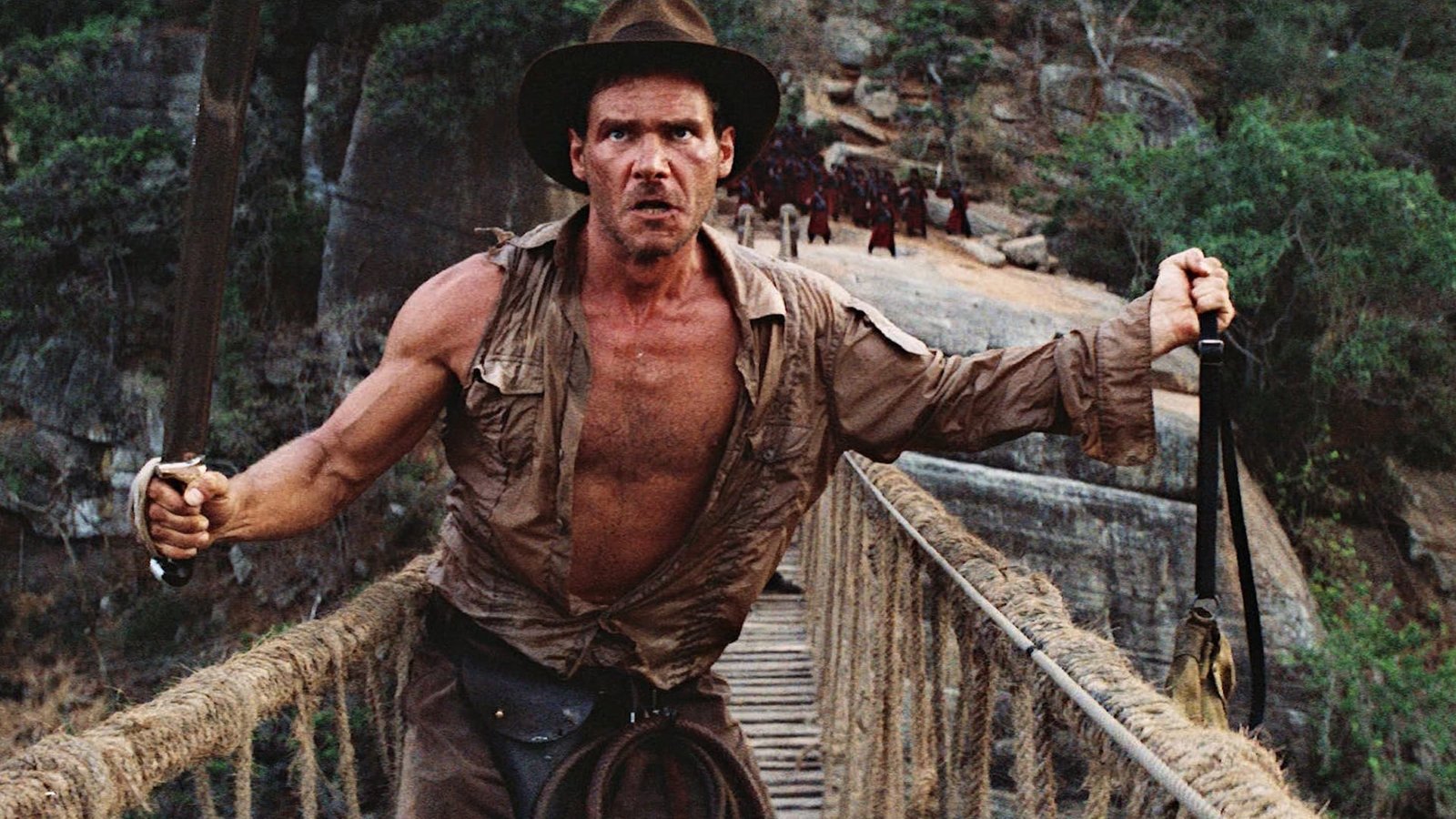 The Last Crusade is ranked third on our list. This film, packed with unbelievable experiences, manages to keep us glued to the screen. When Indiana Jones realizes that his father has vanished, the archaeologist embarks on a quest to locate the mythical Holy Grail. Following the mixed reception to Indiana Jones and the Temple of Doom, Spielberg decided to tone down the gloomy tone and graphic violence in the sequel.

Indy and his father go off together, disagreeing but loving each other, to elude a lethal opponent and his Nazi henchmen and maybe recover one of history’s greatest mysteries. 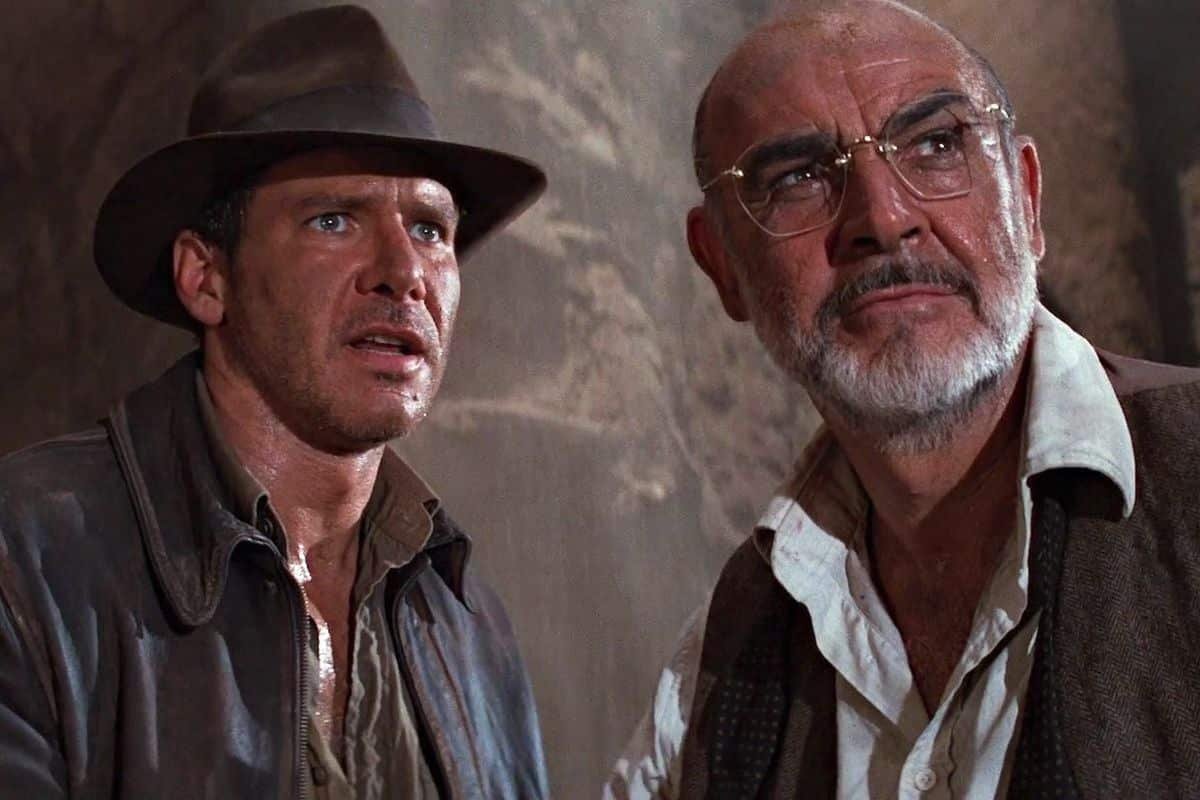 As we get closer to the finale, the fourth film in the series takes the fourth spot on our list. On May 18, 2008, the film premiered at the Cannes Film Festival, and on May 22, 2008, it was distributed globally. It is also the latest part of the series.

Dr. Henry “Indiana” Jones, Jr., an archaeologist and explorer, is called back into action in 1957 and becomes engaged in a Soviet scheme to discover the mystery behind mystical objects known as the Crystal Skulls. The story was set in 1957, and it follows archaeologist Indiana Jones as he is kidnapped in Mexico by the Soviets and becomes entangled in their plot to harness the power of the Crystal Skull of Akator, better known as El Dorado, in order to gain a decisive advantage in their Cold War with the United States. 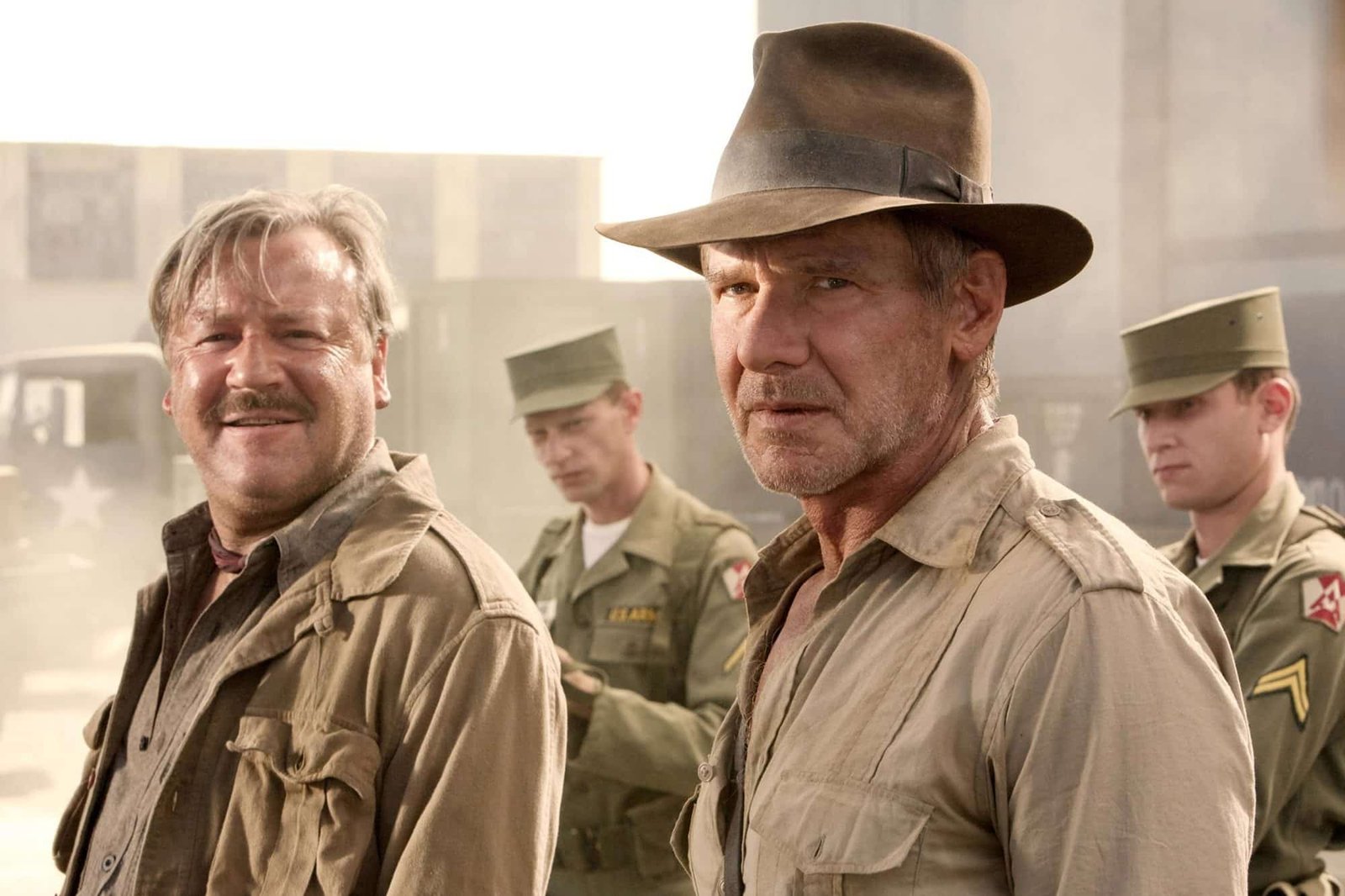 On Thursday, at the Star Wars Celebration in Anaheim, California, Harrison Ford said that “Indiana Jones 5” will hit theaters on June 30, 2023.

James Mangold directed the fifth episode. Steven Spielberg will not lead an “Indiana Jones” film for the first time in the franchise’s four decades; however, he will serve as a producer on the future picture. We’re ecstatic that Indiana Jones’ new film will be out in less than a year. We eagerly await the publication of the last installment of this action-adventure series as soon as possible! 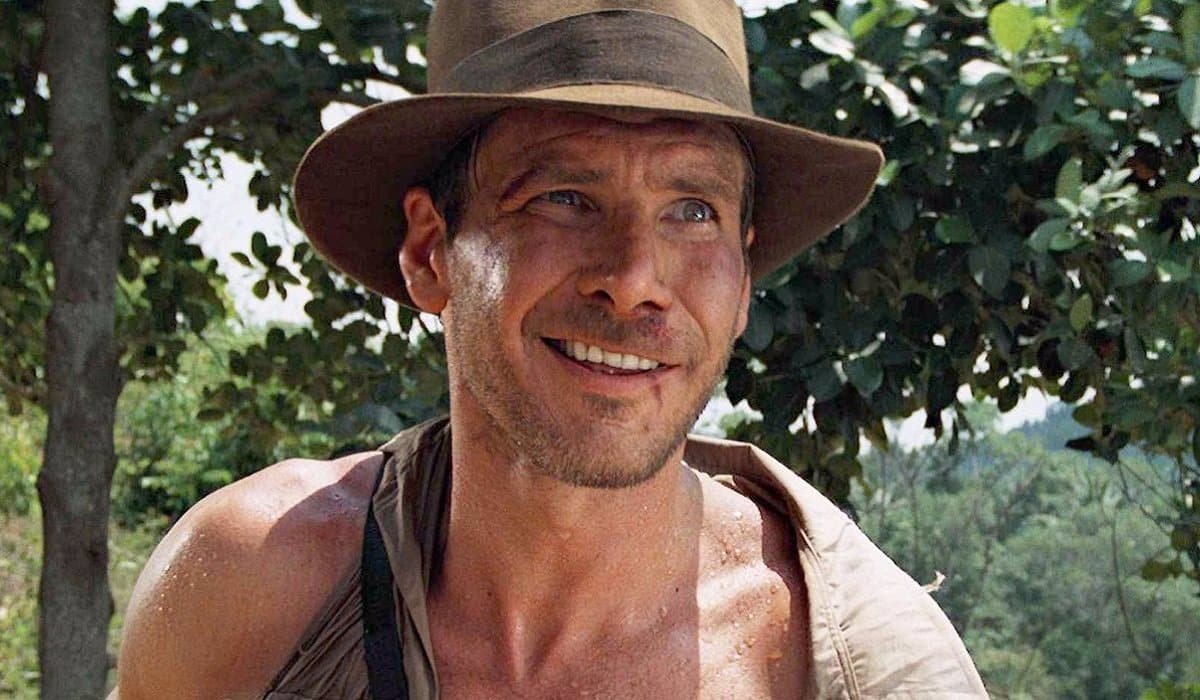 Stay tuned for more information about the upcoming film.