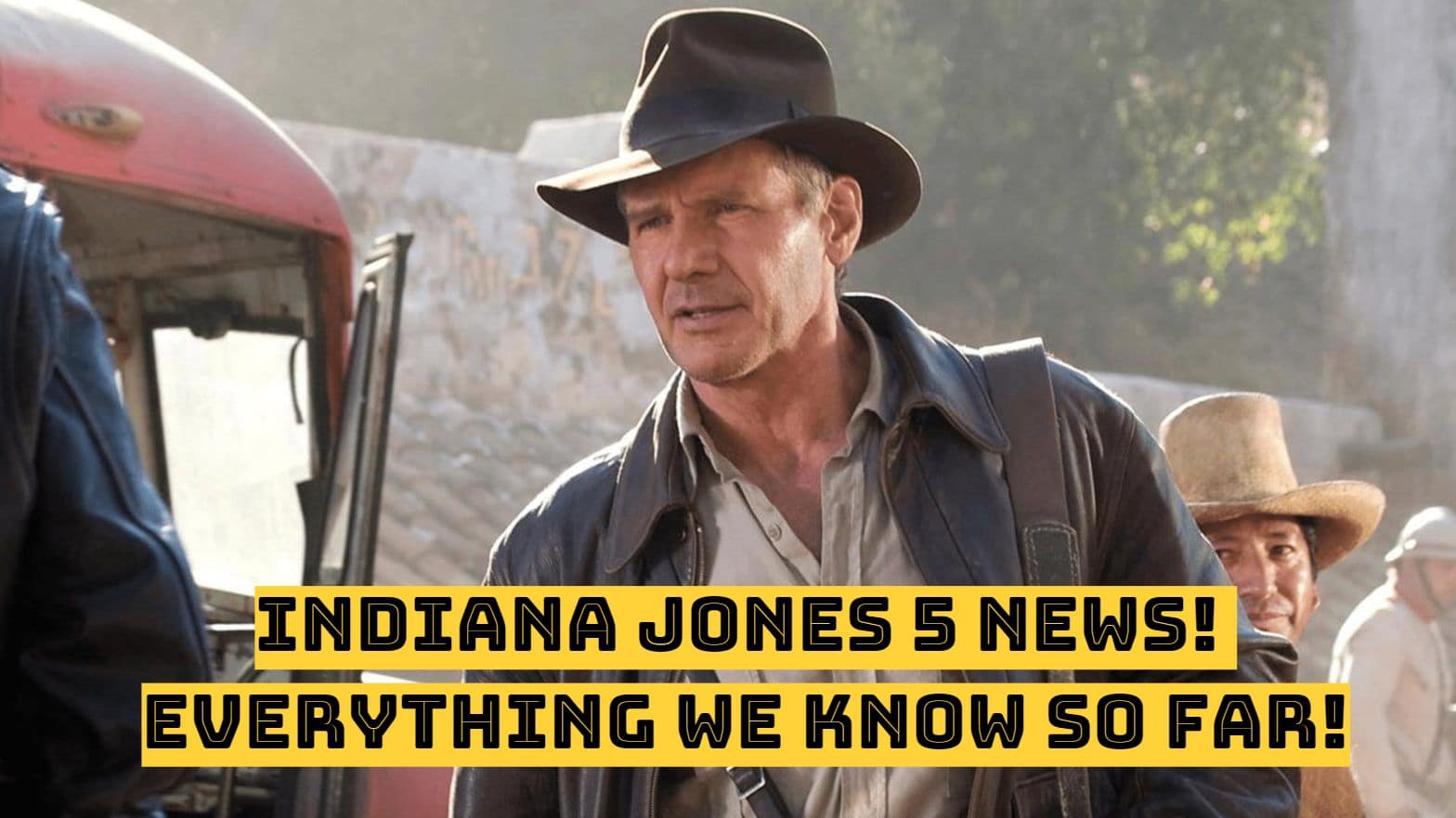 Indiana Jones 5 News! - Everything We Know So Far!

The 5th Indiana Jones film has officially finished production, which is good news for fans.

And that can only mean one thing: we’re getting close to seeing Indiana Jones again, about 14 years after the release of Indiana Jones and the Kingdom of the Crystal Skull. James Mangold, the filmmaker of Indiana Jones 5, and Frank Marshall, the producer, published pictures on social media to celebrate the development. Antonio Banderas, Boyd Holbrook, Shaunette Renée Wilson, Phoebe Waller-Bridge, and Mads Mikkelsen have all been confirmed as being a part of the cast, and there are strong rumors that the movie may be set in the swinging ’60s. These are only a few of the intriguing pieces of information that has so far been disclosed.

Kathleen Kennedy, the head of Lucasfilm, first announced the movie in May 2015. We discovered that Harrison Ford will return to play the renowned archaeologist in December of last year. Since it was first announced, it has experienced numerous delays. It has undergone multiple draft scripts from various screenwriters and undergone a high-profile director switch, with James Mangold replacing Steven Spielberg.

The 5th film in the Indiana Jones movies is set to arrive in theaters on July 29, 2022, taking place more than 40 years after the franchise’s debut. This is three years later than initially anticipated. Given the film’s history of delays, fans would be advised to take that release date with a grain of salt. However, with production being complete, there is a strong likelihood that the date will be kept. Should that change, we’ll keep you informed.

Harrison Ford, in character as Indy, was shown in a leaked on-set photo taken in June 2021, which ignited quite the online uproar.

What will the 5th Indiana Jones be called?

James Mangold will be directing the 5th installment of the Indiana Jones series; Mangold, Jez Butterworth, and John Henry Butterworth wrote the script. The picture is the 5th Indiana Jones movie saga. It is the first film in the series that neither Steven Spielberg, who produced it, nor George Lucas, who wrote the narrative, directed.

Along with veteran actors John Rhys-Davies as Sallah and Harrison Ford as Indiana Jones, the film also features newcomers Phoebe Waller-Bridge, Mads Mikkelsen, Thomas Kretschmann, Boyd Holbrook, Shaunette Renée Wilson, Toby Jones, and Antonio Banderas. The name of the 5th movie is still not announced, so it is now referred to as the Untitled 5th Indiana Jones. 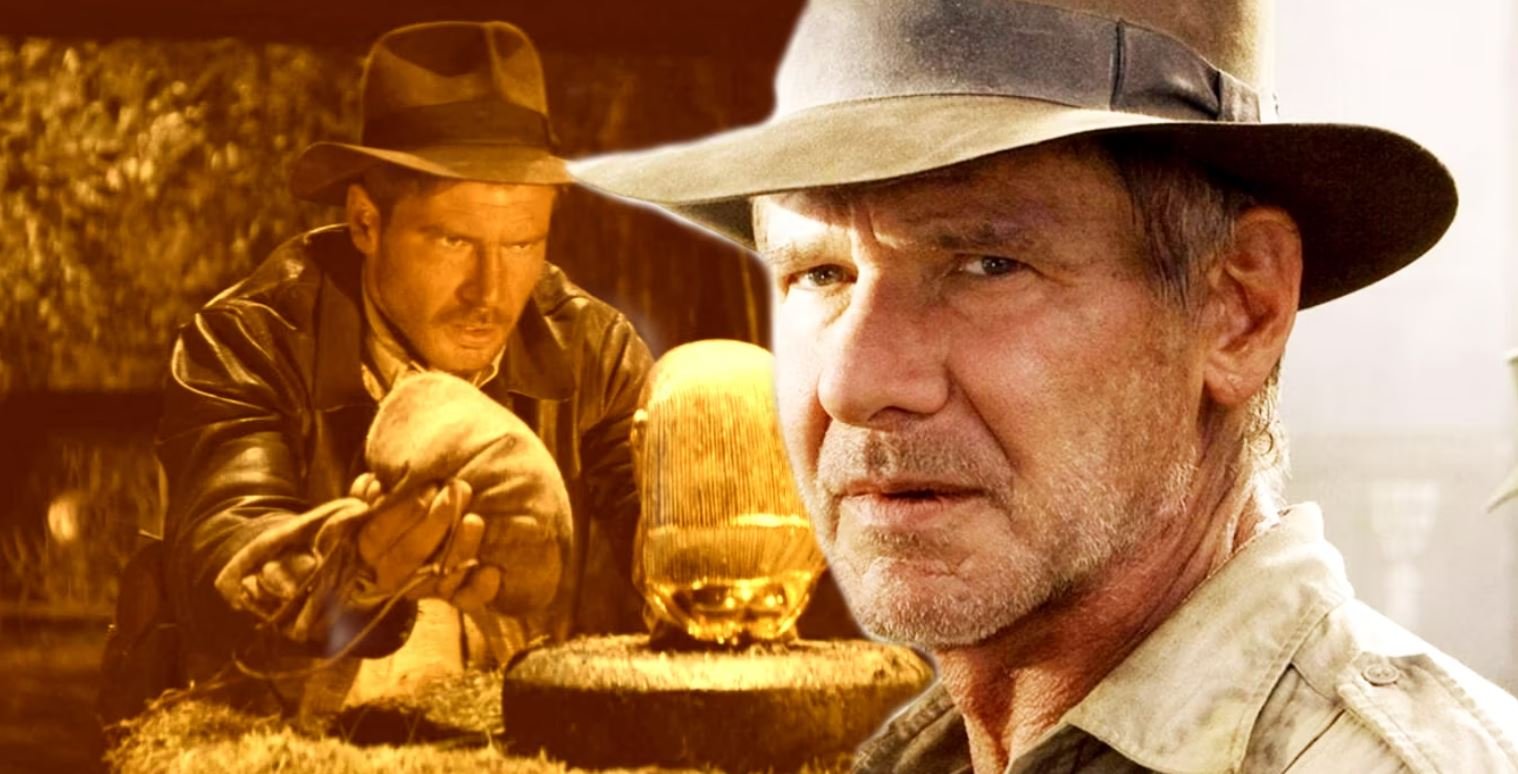 What will the 5th Indiana Jones be called?

Is there an Indiana Jones 5 trailer?

At D23, Lucasfilm revealed the first teaser for the much anticipated Indiana Jones 5, and Total Film was there in person. The trailer shows several fast chases taking place on horses, trains, and airplanes. Our correspondent at D23 describes the Indiana Jones trailer as giving her goosebumps. In one scene, Indy is shown riding a horse through a tunnel and hits someone – with the classic sound effect being heard. “Supporting cast appears spot on.”

The multi-talented powerhouse Phoebe Waller-Bridge, best known for Fleabag, co-stars as a badass adventurer named Helena. Harrison Ford plays the heroic adventurer once more in this classic role. Ford then onto the stage and spoke: “We have a real human story to tell, as well as a movie that will kick your ass.” 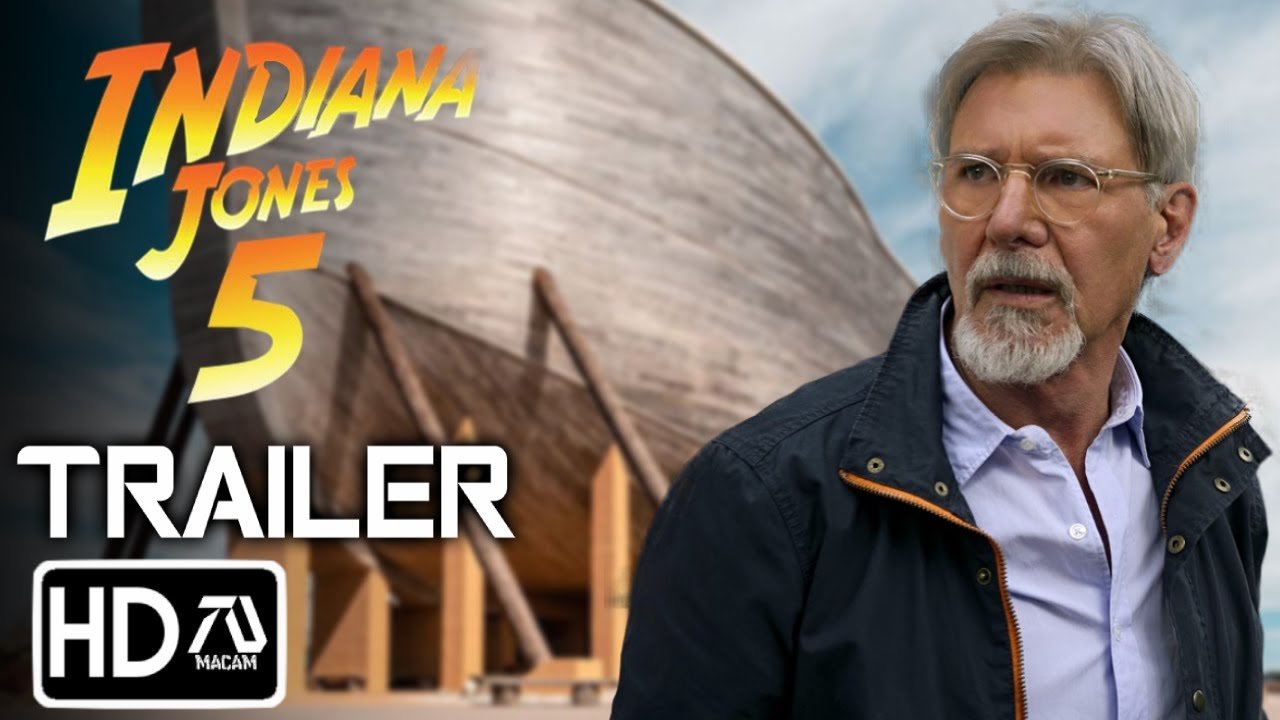 Is there an Indiana Jones 5 trailer?

Is Karen Allen in Indiana Jones 5?

It’s hardly unexpected that Karen Allen has indicated an interest in playing Marion Ravenwood again in Indiana Jones 5, given that she is her most recognizable character. Allen initially remained coy about her involvement in Indiana Jones 5; in 2017, she told Film International that she wasn’t sure if she would be in the sequel or not but that she would “love to be a part of it.”

In 2021, Allen remained coy about her involvement in Indiana Jones 5, refusing to confirm her role in the sequel but teasing that audiences might not have seen the last of Marion Ravenwood (via Movieweb). Marion Ravenwood’s reappearance in Indiana Jones 5 is quite possible, based on Allen’s enduring affection for the brand and her cryptic reactions about her involvement. 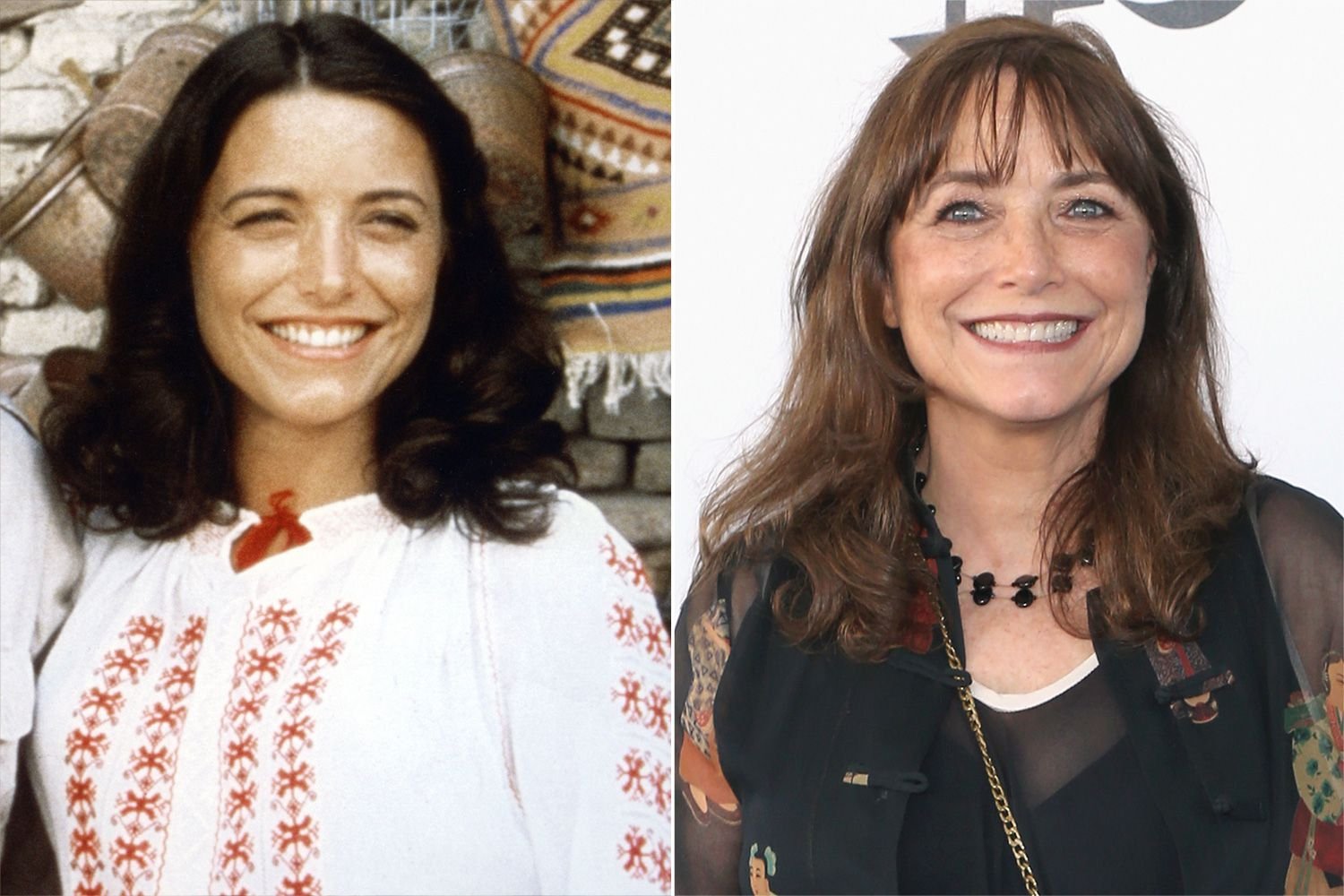 Is Karen Allen in Indiana Jones 5?

For similar content, check: All Brendan Fraser Performances Ranked From Best To Worst!