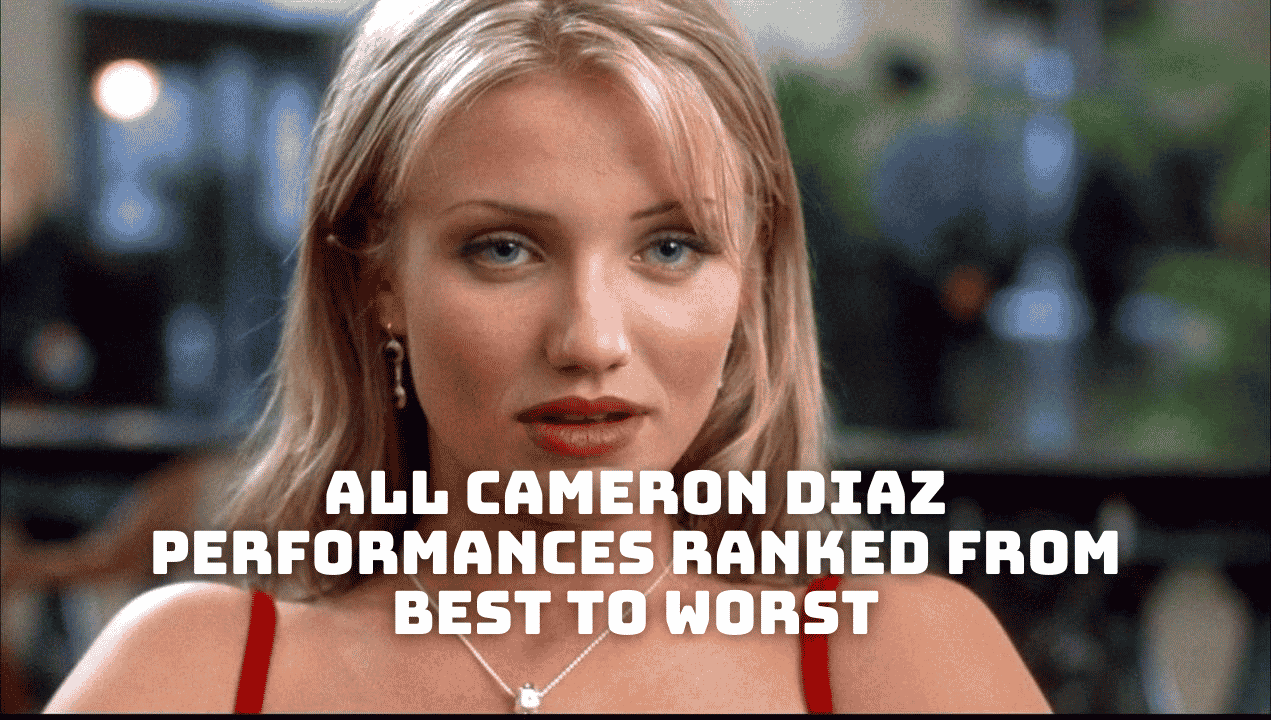 Since her feature film debut in the blockbuster The Mask, Cameron Diaz performances have caused a worldwide sensation. With her attractiveness, blonde hair and outstanding acting performances, the actress was considered a Hollywood sex symbol and one of the most bankable actresses in the world, making every movie she starred in an instant box office hit.

And now a tweet from Jamie Foxx has shaken the Internet, announcing that he and Cameron Diaz will reunite for the Netflix action comedy Back in Action. This will be Fox and Diaz’s third collaboration, following Any Given Sunday (1999) and Annie (2014). Now that Diaz is coming out from a hideout, we take a look at other Cameron Diaz performances you can see until the new film is released.

Cameron I hope you aren’t mad I recorded this, but no turning back now. Had to call in the GOAT to bring back another GOAT. @CameronDiaz and I are BACK IN ACTION – our new movie with @NetflixFilm. Production starting later this year!! 🦊🐐 pic.twitter.com/vyaGrUmbWb

1. There’s Something About Mary 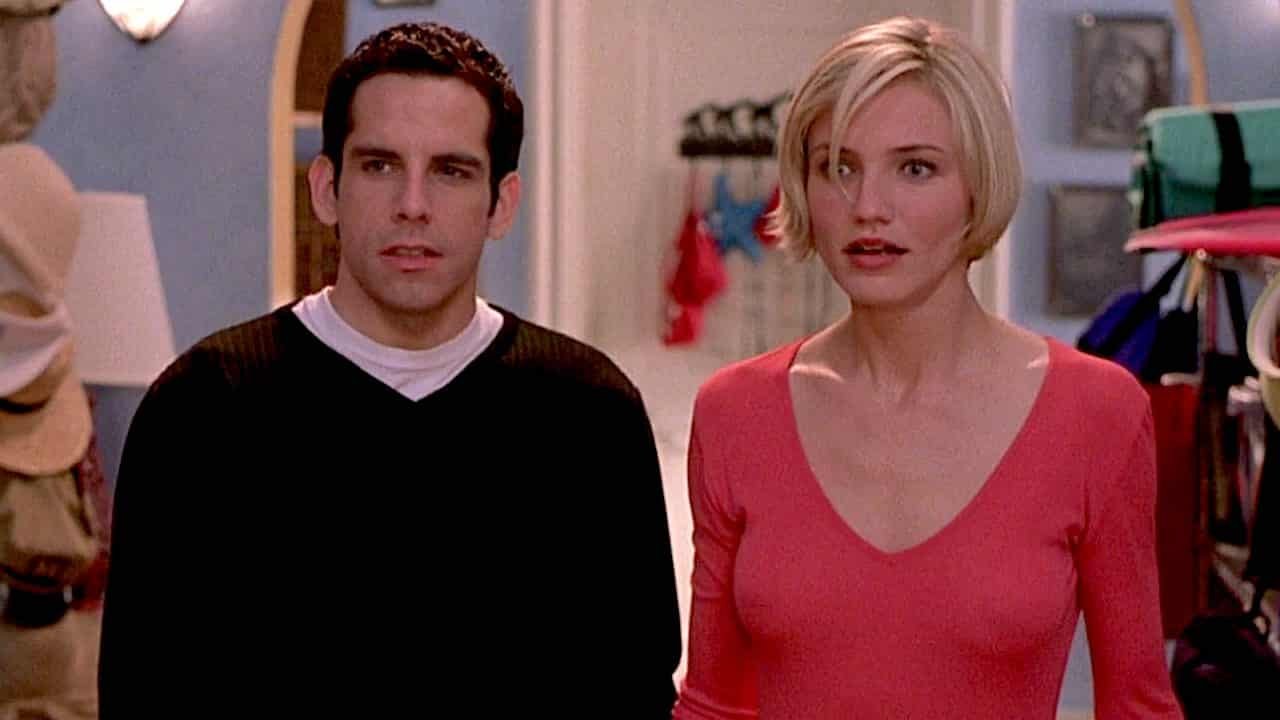 There’s Something About Mary

There’s Something About Mary is one of the best Cameron Diaz performances, earning the actress her first Golden Globe nomination and worldwide fame. In the romantic comedy starring Ben Stiller, Matt Dillon and Lee Evans, Diaz plays the title character, an orthopedic surgeon who becomes the obsession of several men. It was released in 1998 and became the fourth highest-grossing film of the year, grossing over $369 million. 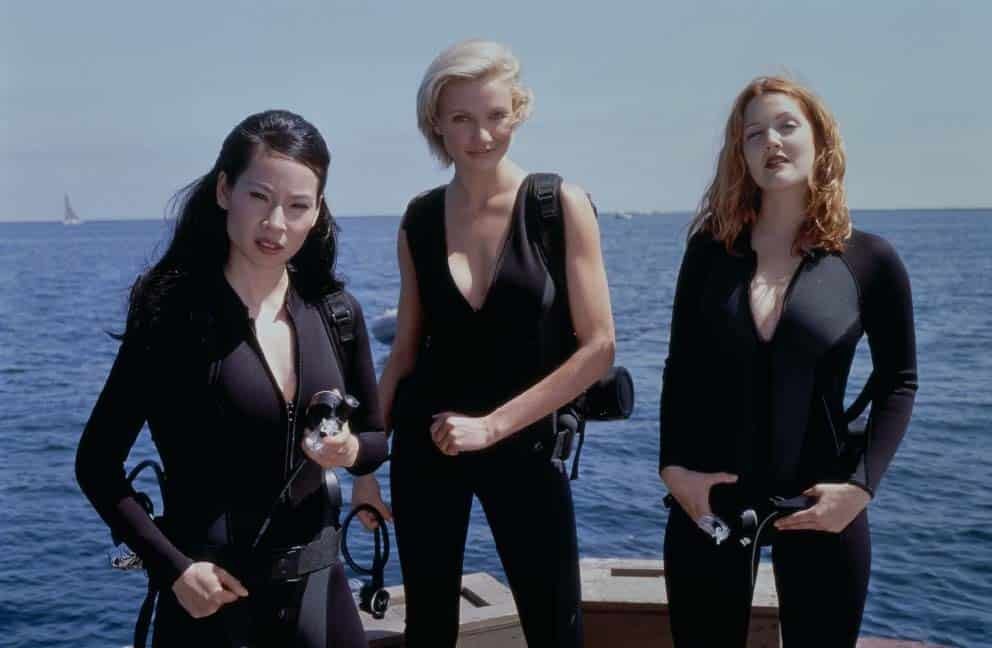 The 2000 film Charlie’s Angels is the continuation of the TV show of the same name and the first film in the film series. In the film, Cameron Diaz plays the role of Natalie Cook, who is one of the three women working in a private detective agency for a mysterious boss in Los Angeles. Using their technical skills and sex appeal, they recover stolen ID software. Diaz reprised her role in the 2003 sequel, Charlie’s Angels: Full Throttle. 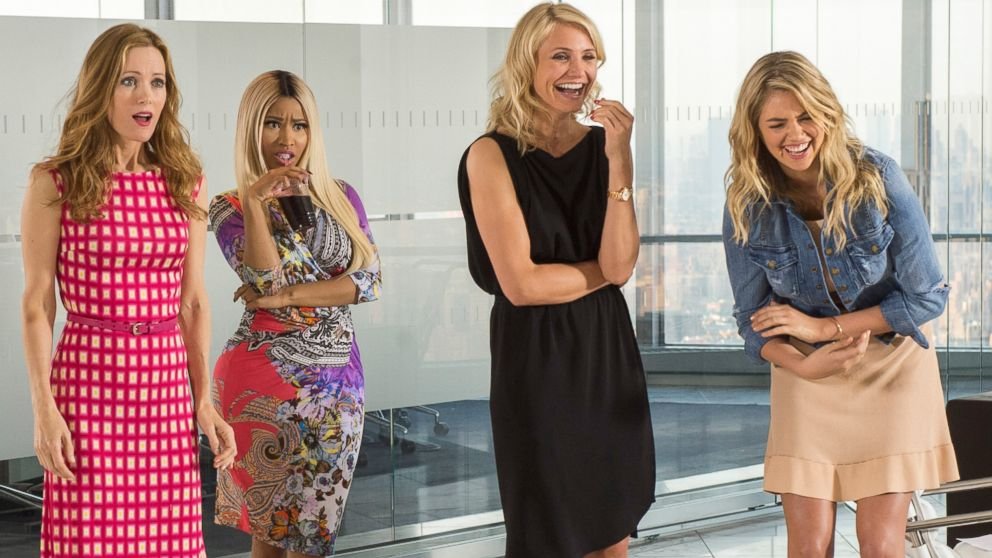 The actress’ performance in The Other Woman is one of the Cameron Diaz performances we are used to seeing on the big screen. The film is a classic comedy with a revenge theme and is about a New York lawyer Carly (Diaz) who finds out that her boyfriend is already married and soon meets the woman he is married to. Also, another affair of the man is revealed, which leads three women to take revenge on the betrayer. The Other Woman, like most of Cameron Diaz’s films, was a box office hit. Alongside Justin Timberlake, Lucy Punch and Jason Segel, Cameron Diaz plays a lazy middle school teacher in Bad Teacher who hates her job, her students and her colleagues and is forced to go back to teaching to earn enough money for breast implants after her rich fiancé leaves her. The character of Diaz in this film is like a 21st-century version of Marilyn Monroe’s gold-digging characters. The actress won the Teen Choice Award in 2011 for her performance in the film.

Also read: All Dakota Johnson Performances Ranked From Best to Worst – Including Persuasion Her performance as Amanda Woods, a producer of movie trailers who breaks up with her boyfriend after he confesses that he cheated on her, in the 2006 romantic comedy The Holiday is the one through which Diaz established a strong bond with her character, unlike other Cameron Diaz performances. In addition, as “California Girl” herself, she was the perfect casting for the role of a woman living in Los Angeles, and even improvised in some scenes of the film. The Holiday also stars Jude Law, Kate Winslet and Jack Black. 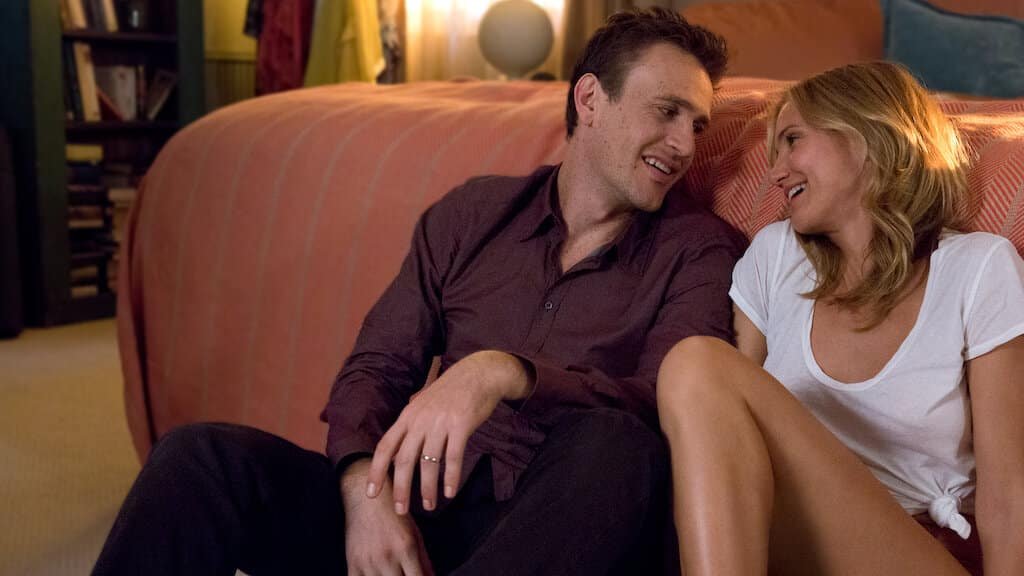 Sex Tape is another movie in which Cameron Diaz stars along with Jason Segel. It’s about a married couple who make a sex tape to spice up their relationship and the next morning find that it’s disappeared, after which they desperately search for it. Diaz plays wife Annie Hargrove in the film. The sex comedy was released in 2014 and grossed $126.1 million worldwide. 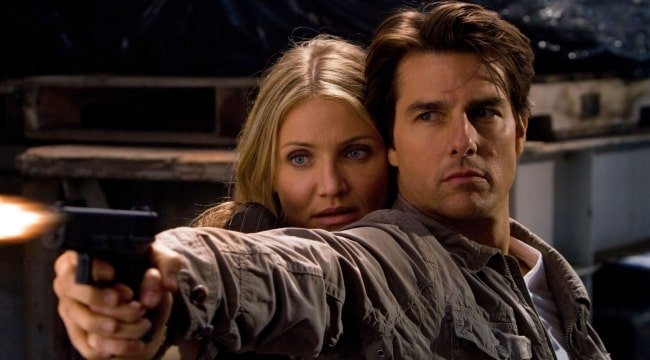 Knight and Day is the second film in which Tom Cruise and Cameron Diaz appear together on the big screen, after Vanilla Sky (2001). Directed by James Mangold and written by Patrick O’Neill, the film revolves around a young woman named June Havens (Cameron Diaz) who becomes involved with eccentric secret agent Roy Miller (Tom Cruise), who is on the run from the CIA. The movie mixes action with comedy and offers its viewers 109 minutes of a fun pastime.

8. What Happens in Vegas 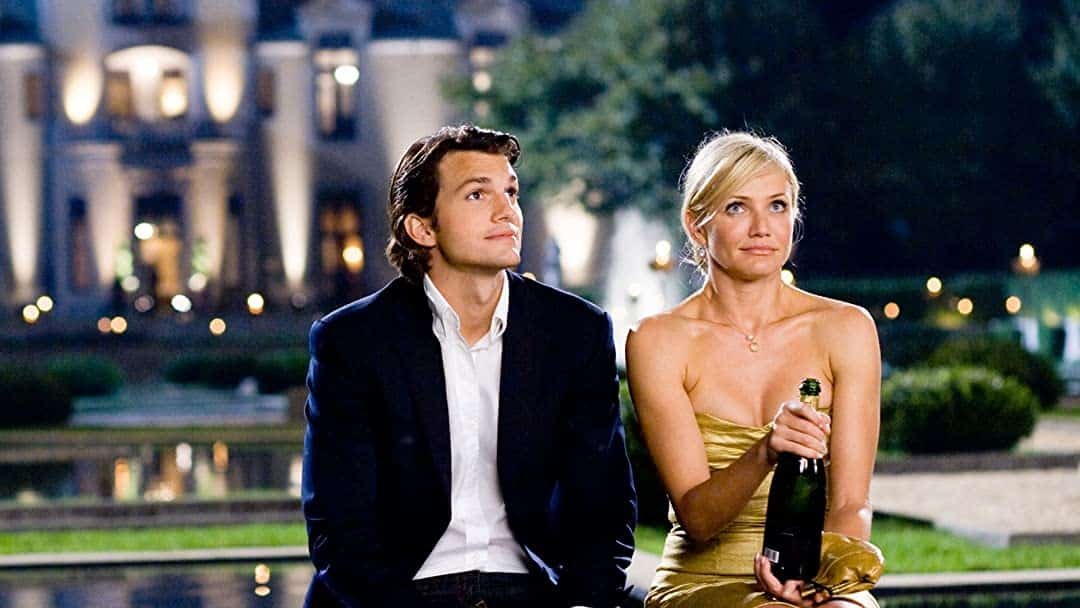 What Happens in Vegas

As the title suggests, What Happens in Vegas is based on the Las Vegas trope “What happens in Vegas, stays in Vegas.” The movie follows a couple (Cameron Diaz and Ashton Kutcher) who get married and win a casino jackpot on a drunken night in Las Vegas, but their simple plan to get a quick divorce and split the money is complicated by the divorce judge’s decision. Remember the Season 5 finale of Friends, where Ross and Rachel also got drunkenly married in Las Vegas and embarked on a complicated divorce process in the next few episodes? So, we think that the movie is far from originality, which is why it ranks last on our list of Cameron Diaz performances.