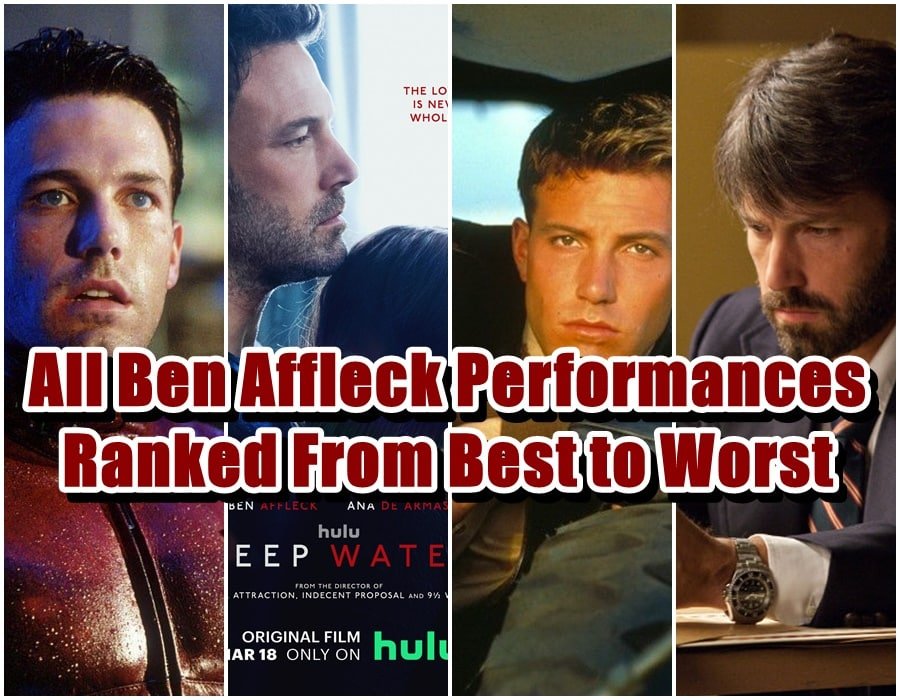 All Ben Affleck Performances Ranked From Best to Worst

We are here with our list of all Ben Affleck performances ranked from best to worst for the ones who are curious about the famous actor. With almost 40 years on the screens, Ben Affleck is a name that everybody knows and he has made an incredible impact on the world of film with both masterpieces and absolute disasters.

He is a great actor, director, screenwriter, and filmmaker and some Ben Affleck performances are definitely worth mentioning since they cover a wide range of genres. It is also noticeable that he is also becoming franker about his personal life as the years pass making him one of the most intriguing celebs to follow. So, here is our list of all Ben Affleck performances ranked! 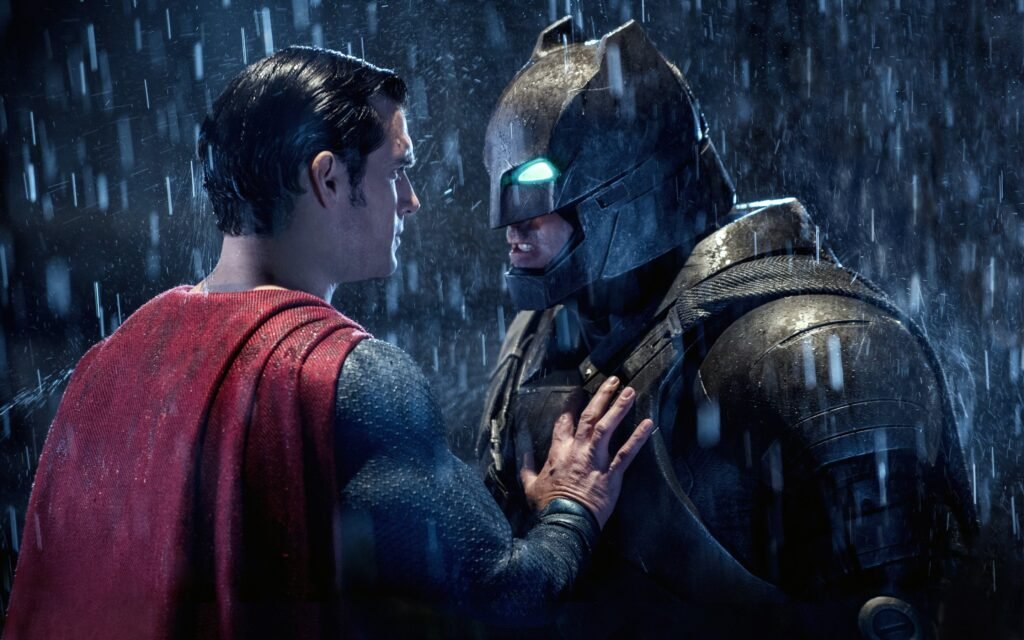 In Batman vs Superman, many people were upset and powerless as a result of the loss of life and collateral damage and convinced that Superman is now a menace to mankind. Later Batman goes on a personal vendetta to bring the Man of Steel down. The movie prides itself on being unique and does not adhere to the same formula as every other comic book film.

The film was a novel approach and it offers spectators multiple and diverse perspectives of powerful individuals with significant backstories, making it the best Ben Affleck performance ever. 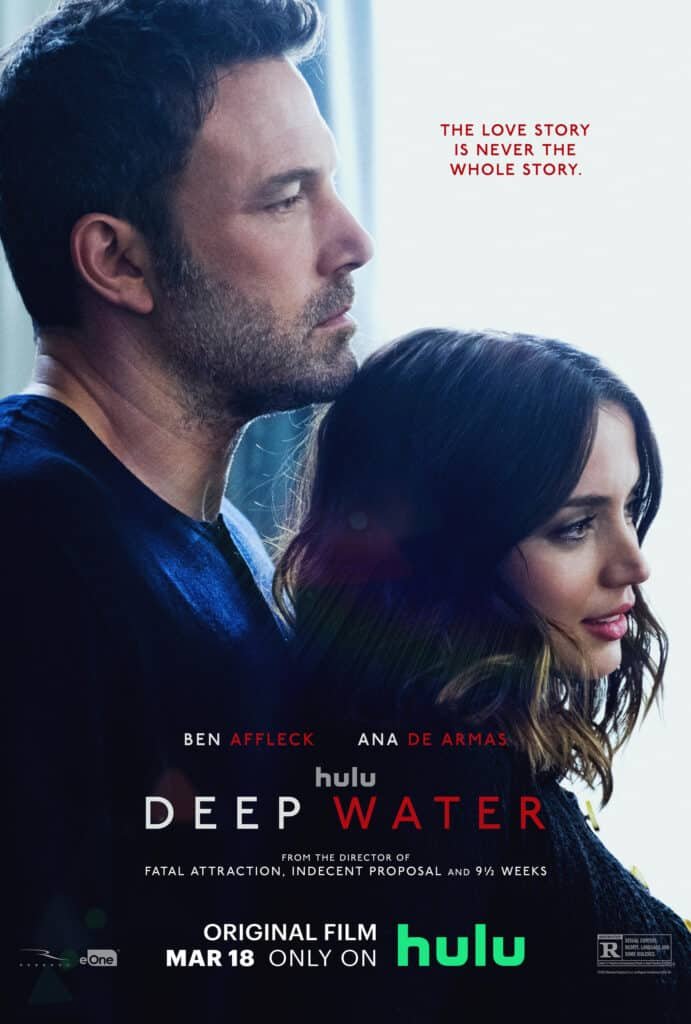 The official synopsis of Deep Water is as follows: a wealthy husband lets his wife have relationships in order to prevent divorce but later the woman disappears. Many were hesitant about this film at first, but that quickly change after they start watching it since this is a fantastic psychological thriller that depicts raw feelings like hatred, wrath, and grief trapped up into one enormous quagmire of mental pain.

Ben Affleck’s character lets you feel precise about what he must be experiencing and the acting was very effectively done, with both parties’ intriguing emotional battle of right and wrong. It leaves you with the sense that what Affleck’s character did was horrible, but also that you understand the reason behind his actions, so it is definitely one of the best Ben Affleck performances. Former New York-based writer Nick Dunne and his gorgeous wife Amy portray a vision of a perfect marriage to the public but Amy goes missing on the couple’s fifth wedding anniversary. The film is dark, brooding, and twisty, with concerns addressed about who we can believe and who we can trust with the tale. Rosamund Pike delivers an Oscar-nominated performance as Amy in her most prominent and greatest part to date, while Ben Affleck delivers another strong performance, granting it 3rd place on our list of best Ben Affleck performances. 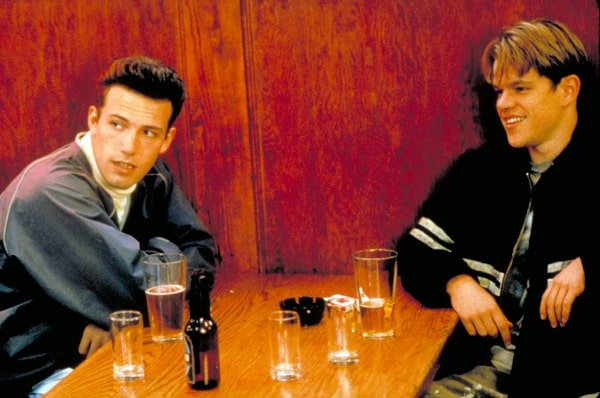 Will Hunting has a genius IQ but works as a janitor at MIT and when he solves a challenging graduate-level arithmetic problem, a professor notices his abilities and vows to help him. The title of a film is one of the few things that draws viewers in. Good Will Hunting simply describes the entire film in three words and the title is clever since it signals to the viewer that “Will Hunting,” despite his allegedly bitter behavior, is essentially honest and kind at heart. Definitely watch this if you are looking forward to seeing a good Ben Affleck performance. 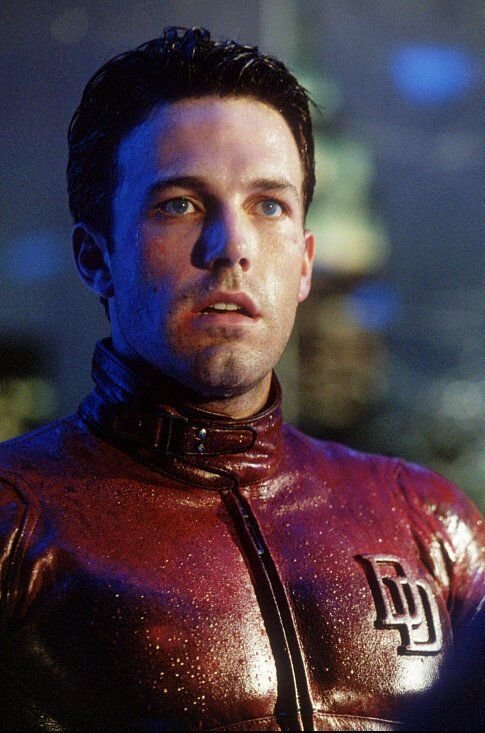 Attorney Matt Murdock who is portrayed by Ben Affleck is blind, but his other four senses are razor acute. Murdock represents the oppressed throughout the day, making it one of the best Ben Affleck performances ever. At night, he transforms into Daredevil, a masked vigilante and unyielding avenger of justice. You must know how the Marvel Cinematic Universe is lighthearted and amusing while yet being massive and action-packed, and this is an attempt to create superhero movies as dark and grim as possible. 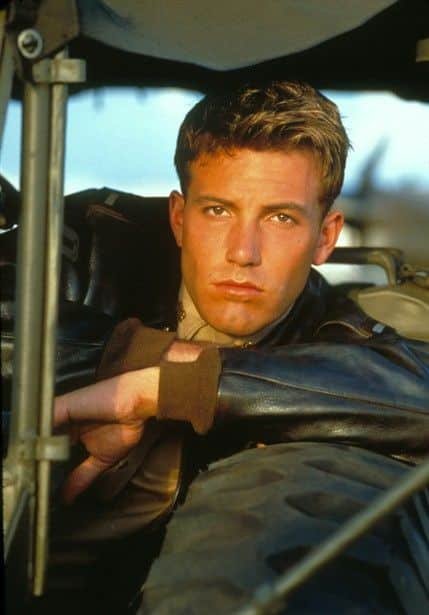 Based on true events, this epic drama follows American boyhood friends Rafe McCawley portrayed by Ben Affleck and Danny Walkeras they serve as pilots in the war, making it one of the best Ben Affleck performances. It is yet another gem from Michael Bay, and the film was very good at showing what happened. In fact, the producer and director decided to add more of what we all could have studied in the history book. 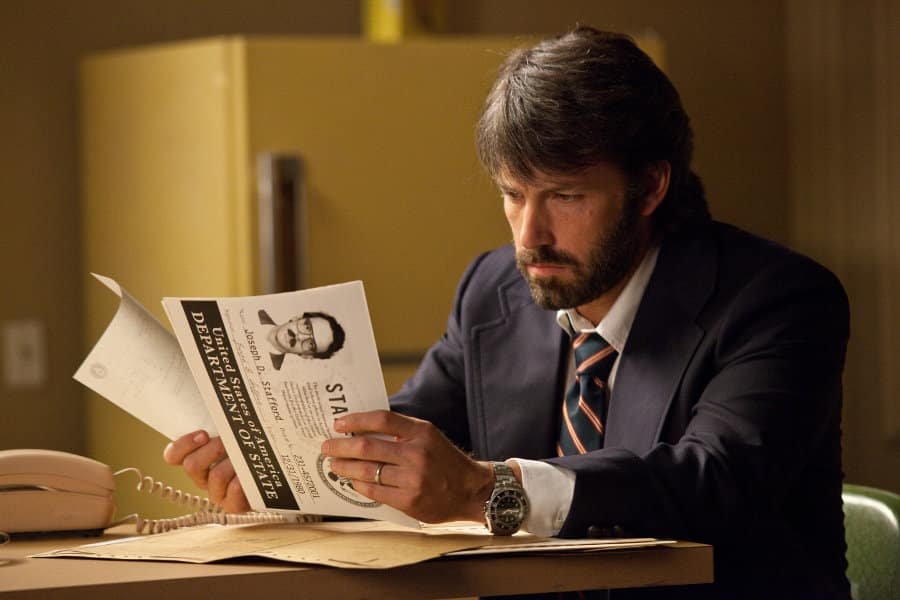 In November militants kidnap Americans and some of them manage to flee the turmoil and seek safety at the Canadian embassy. It is one of the best Ben Affleck performances because viewers by shocked by his acting in this movie. It is a riveting thriller movie with some fantastic actors even though it was not the best acting coming from Affleck.