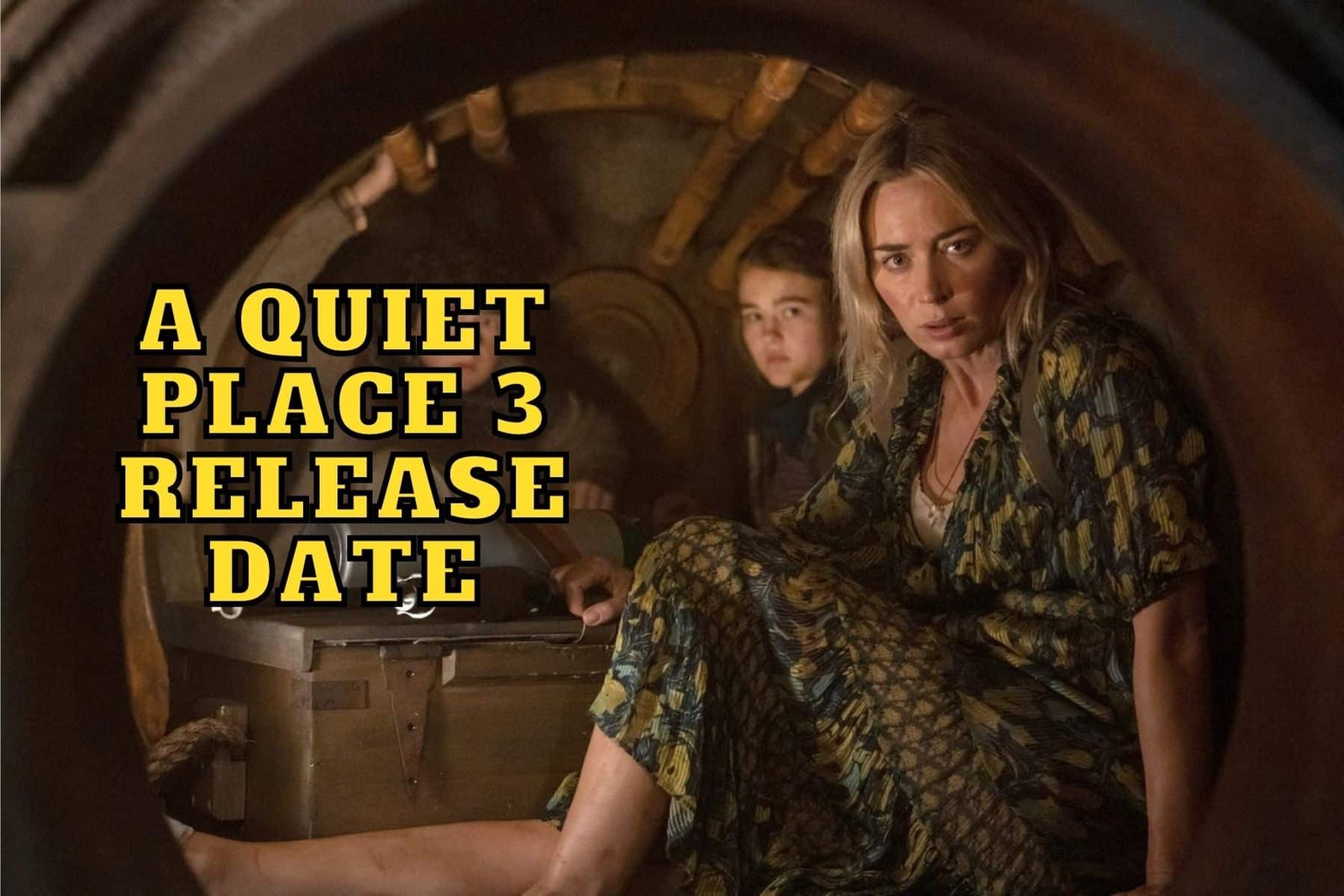 A Quiet Place 3 Release Date, Trailer - Is it Canceled?

When A Quiet Place was released in theatres in 2018, it received critical acclaim and grossed more than $350 million worldwide. Even though the writer and the director of the movie John Krasinski said he never thought of the movie as a series, A Quiet Place 2 came out 3 years ago, and now there are a lot of talks about A Quiet Place 3 and whether it’s going to come out soon or not. Well, we have all the information you need regarding the sequel and answers to the most-asked questions about the A Quiet Place universe. Although A Quiet Place 3 was expected to come out in 2023, Paramount Pictures announced back in February 2022 that the 3rd installment will come out in 2025. As of yet, no exact release date is given but if we had to guess when the movie will come out in 2025, we would say it would be in the spring. Considering the 1st movie came out in April and the 2nd in May, the 3rd movie will probably come around the same time in 2025.

In the 3rd movie, we definitely expect these cast members to come back: Emily Blunt as Evelyn, Noah Jupe as Marcus, Millicent Simmonds as Regan, Cillian Murphy as Emmett, and John Krasinski as Lee (in flashbacks).

Since there are 3 years until the release of the 3rd movie, there is no trailer available. But we have the A Quiet Place trailer for those who want to shortly relive the experince of the 1st movie.

As can be understood from the name of the movie, its story will follow the 1st days of the post-apocalyptic world when the blind monsters invade the earth. The major difference in the story will be the absence of the Abbott family whose heartbreaking story we witnessed in the 1st and 2nd movies of the series. The spin-off will be focusing on other survivors who try to fight the alien monster invasion. So, the spin-off is not expected to follow the events of A Quiet Place 2.

A Quiet Place spin-off will be directed by Michael Sarnoski who recently came to the fore with his Nicholas Cage-led movie Pig (2021). The stepping off of Krasinski from the director chair came as a surprise. But he revealed in an interview in 2021 that he was really happy that Jeff Nichols, the Mud director, was getting involved in the next A Quiet Place movie. Yes, Nichols was supposed to be the director for the spin-off but that had to change when the director had a schedule conflict.

You may also be interested in Creepshow Season 4 Release Date, Trailer – Is It Canceled? 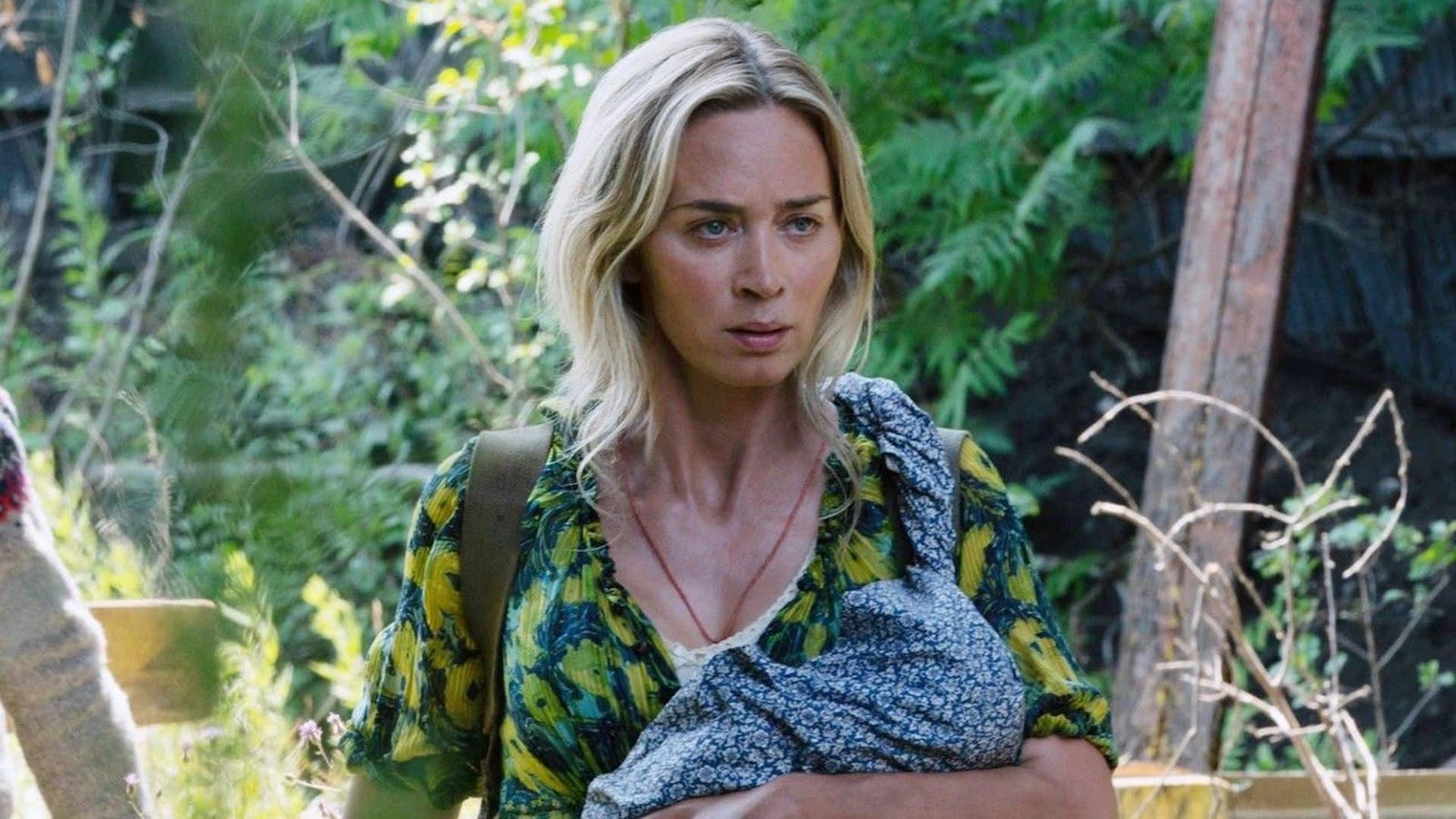 Emily Blunt in A Quiet Place 2

A Quiet Place 2 is currently available on HBO MAX. The only country that has A Quiet Place 2 on Netflix is Japan. The other countries will have to deal with HBO which has subscription options starting from $9.99 a month. The 2nd movie is also available to stream on Paramount Plus.

Is A Quiet Place on Netflix? 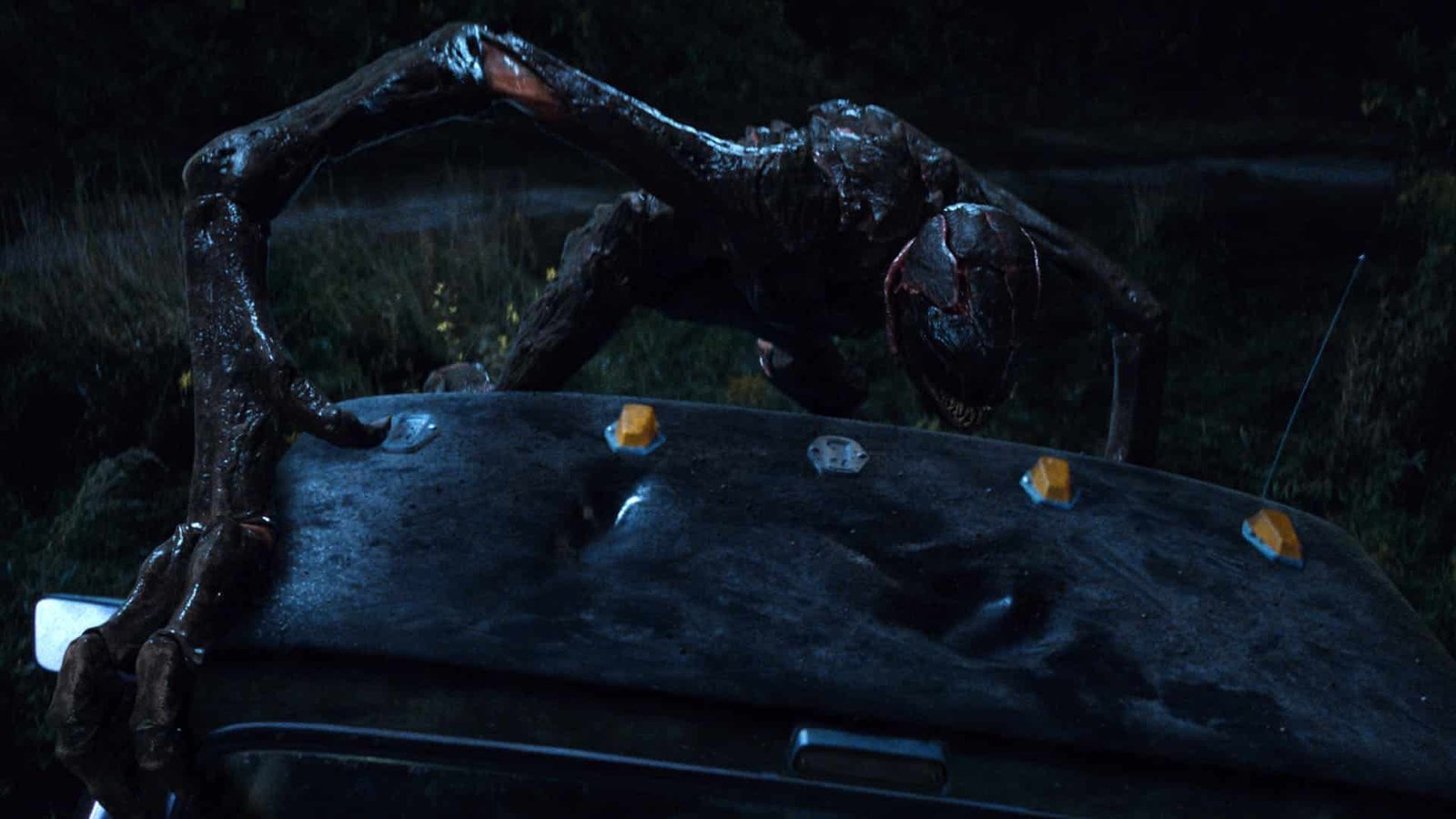 Unfortunately in the US, the 1st movie is not available on the biggest streaming platforms like Netflix and Amazon Prime Video. The movie can be streamed on streaming services like Paramount Plus (which you can watch ad-free for $10 a month), Paramount+ Amazon Channel (Paramount+ is available on Amazon Prime as a distinct channel that can be watched with a $9.99 monthly plan), FXNow, DIRECTV, and Spectrum On Demand.