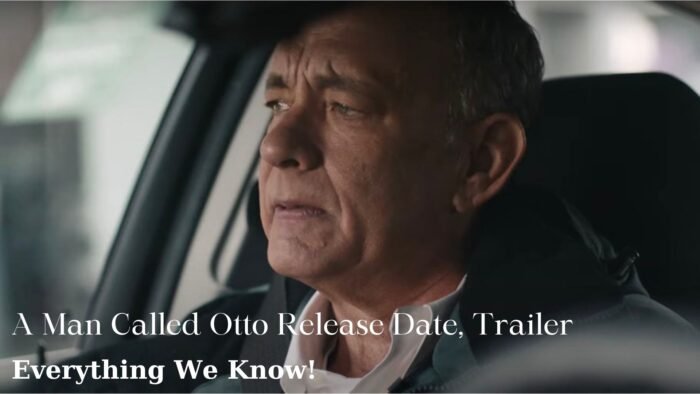 The upcoming comedy-drama film A Man Called Otto is directed by Marc Forster, and it’s based on a screenplay by David Magee. The story follows the grumpy 60-year-old Otto as he’s struggling in life. His wife dies and he’s forced to retire from his job of 40 years. So, he decides to kill himself. His attempts at suicide are always interrupted by his noisy new neighbors and that leads to an unlikely friendship.

Back in September 2017, it was announced that an English adaptation of the 2015 film A Man Called Ove was in the works and Tom Hanks would star in it. Hanks would also produce the movie alongside Gary Goetzman, Rita Wilson, and Fredrik Wikström. Filming began in February 2022 and ended in May 2022. Let’s see when it will release and find out more! 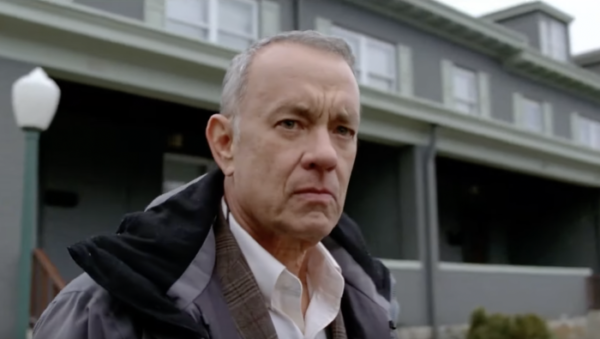 A Man Called Otto is scheduled to release for a limited theatrical release in the US on December 25, 2022. A wide release of the movie is scheduled to be on January 13, 2023, by Sony Pictures Releasing. The premiere will take place in New York and Los Angeles. The original sole wide release was planned to be on December 25, 2022, then it was moved up to December 14, 2022. The plans changed once and decided to be a two-part release in the end.

The film has an intriguing storyline with a touch of drama behind the characters. It’s rated as PG-13 for mature thematic material (suicide attempts, mature language, etc.). So, if you’re ready to “fall in love with the grumpiest man in America”, we’ll catch you on January 13, 2023! Also, here’s the trailer for you to enjoy!

You may also like: All Mission Impossible Movies Ranked From Best to Worst – Tom Cruise Movie!

What is A Man Called Otto Based On? 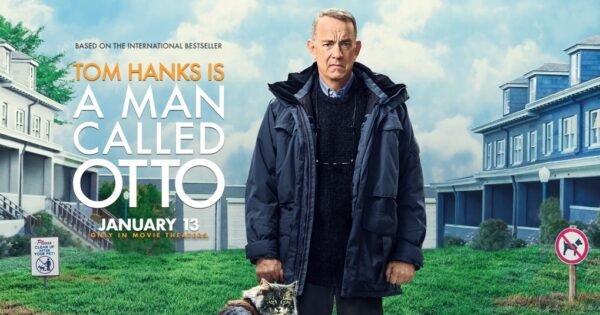 A Man Called Ove is a #1 New York Times bestseller book, and A Man Called Otto is based on it. The book was turned into the movie called A Man Called Ove by Hannes Holm. The man in the movie is an old grumpy man who no longer sees purpose in his life after his wife dies and tries to join her through different suicide attempts.

However, he’s stopped by his annoying neighbors at all times, and this leads them into an unlikely friendship. The heartwarming story of love, loss, and life shows you that family is not always found in people you are bound by blood. So, the American story is based on the novel and Swedish film.

What is the point of A Man Called Ove? 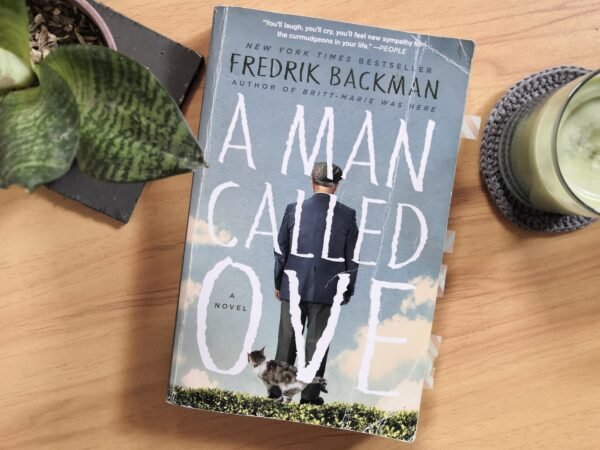 The novel was written by Fredrik Backman, and he got his inspiration for the novel after reading an article. The article referred to a man named Ove who had a fit while he was buying tickets to a museum. The writer found himself to be related to this man as he claims to be “not great at talking to people.”

The point of the book is perhaps showing to the world that even in the darkest of times, people around you may surprise you and family is not always people who you are bound by blood. There are also many reasons why you should read it. First, the story is unexpected it’s universal and it’s a powerful story!

Backman is a writer who understands the society that we live in and the people who live in it. You can also see little bits and pieces of Swedish aspects in Ove’s story but not many that make you appreciate another culture and forget about the real story. If you’re intrigued and need some good story to be told on the big screen, then catch A Man Called Otto in cinemas on January 13, 2023!

We have more for you here: Dead to Me Season 4 Release Date, Trailer – Is there a 4th Season? 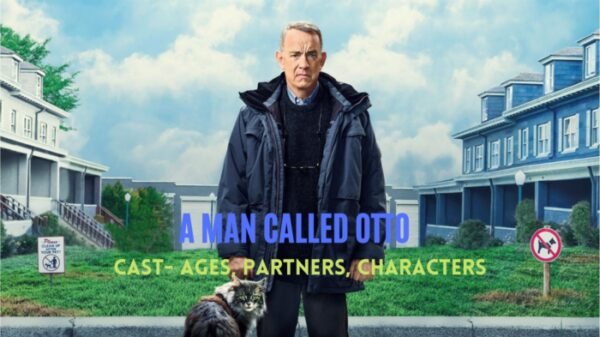 A Man Called Otto is a comedy-drama film that will be released on December 25, 2022, in the US. The wide release of the...