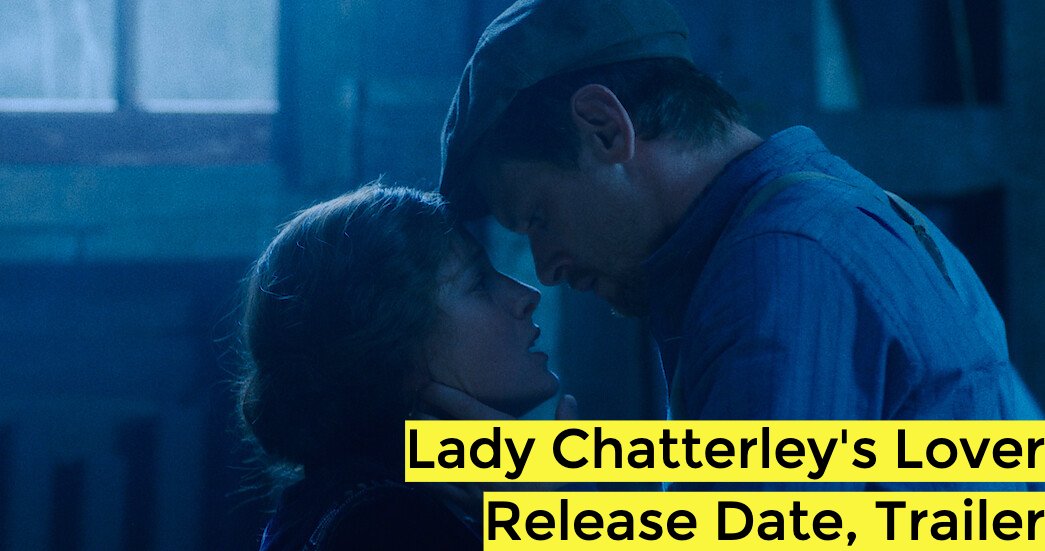 Laure de Clermont-Tonnerre is the director of the 2022 romantic drama film Lady Chatterley’s Lover, which is based on D. H. Lawrence’s novel of the same name. Jack O’Connell and Emma Corrin are the movie’s stars.

According to most history books, the 1960s were a time of significant societal change in Great Britain. D. H. Lawrence published Lady Chatterley’s Lover in 1928; the highly sexual work first appeared in Italy before being published in Paris the following year. The book was outlawed in the UK after Penguin, and the publishers were charged under the Obscene Publications Act. However, in a historical development, Penguin was permitted to publish the entire book in November 1960 after a challenging trial.

Also, check out; A Man Called Otto Release Date, Trailer – Everything We Know So Far!

The Chatterley mansion was filmed at Brynkinalt Hall, near Chirk, Wrexham, and according to the owners, those familiar with the hall will recognize many of the rooms, grounds, and gardens used. The historic site on the Wales/England border is anticipated to attract much interest from the movie.

Before its Netflix streaming debut on 2 December 2022, Lady Chatterley’s Lover was released in a few select theaters on 25 November 2022. What is Lady Chatterley’s Lover based on?

Lady Chatterley’s Lover, produced by Laurence Mark, Pete Czernin, and Graham Broadbent, is a romance period picture directed by Laure de Clermont-Tonnerre, who stated in an interview with Vogue that “the concept of a woman being free is still shocking.” This book is about a woman’s path to empowerment and control over her body, sexuality, and life. I intended to stress her point of view and provide the spectator with a tactile feeling of a lady’s pleasure. It had to seem approachable.”

The representation of cheating and non-cheating partners as two extremes of the evil and good spectrum is a common mistake connected with Lady Chatterley’s Lover; however, this is not the case; if it were, it would not be recognized as one of D. H. Lawrence’s best works.

When Constance “Connie” marries Sir Clifford Chatterley, she transforms into Lady Constance and lives a life of unfathomable wealth and privilege. But when Clifford returns from the I. World War With crippling injuries that have prevented him from walking, Connie realizes that her love for Clifford is waning and she feels trapped in her marriage. Clifford’s emotional neglect drives Connie and Clifford apart, in addition to Clifford’s physical limitations.

After starting an illicit relationship with their lower-class gamekeeper Oliver Mellors, Connie, who is unhappy in her marriage, learns more about herself and her needs.

Connie is motivated to close a gap in her life that she is aware of. The desire for motherhood, the acceptance of her femininity, the need for love and kindness, and physical and emotional intimacy are all things she finds in a man who is neither of her status nor even of her class. Connie is forced to decide between maintaining the standards of the society she belongs to and her love life when word of the affair spreads through the neighborhood.

The sexual experience is openly and honestly depicted in Lady Chatterley’s Lover, especially concerning female sexuality and desire. However, because it also addresses issues relating to class hierarchies and the dangers of capitalism, it also addresses various topics with a more universal and in-depth nature. 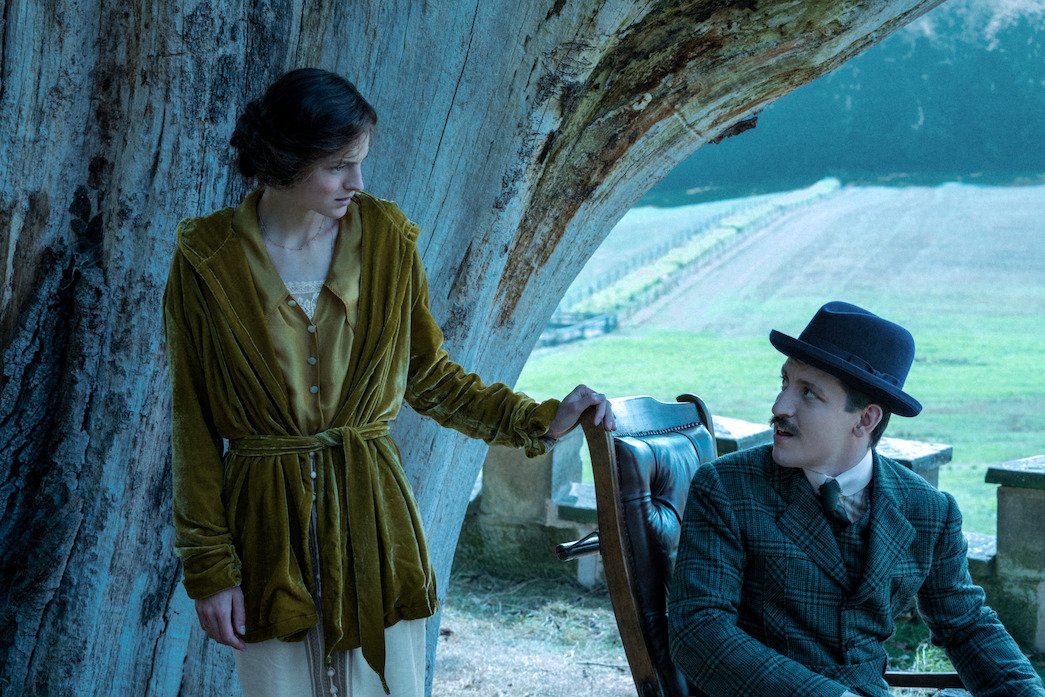 What is Lady Chatterley’s Lover based on?

Why was Lady Chatterley’s Lover so controversial?

Since both of the main characters in Lawrence’s story were married—but not to each other—at a time when divorce was typically only granted in situations where there was proof of a marital offense, it was considered shocking for its time. The book also frequently uses several four-letter words that were prohibited from use in print at the time, as well as references to sodomy, which was also banned at the time.

While the book’s ban may not make sense in today’s world, it was deemed to contain controversial elements for the 1920s. Lady Chatterley’s Lover, on the other hand, has been the subject of multiple adaptations since its first publication, the most recent of which being 2015’s BBC TV movie, and 2022 will see the debut of yet another cinematic version of this controversial yet adored book, this time on Netflix. 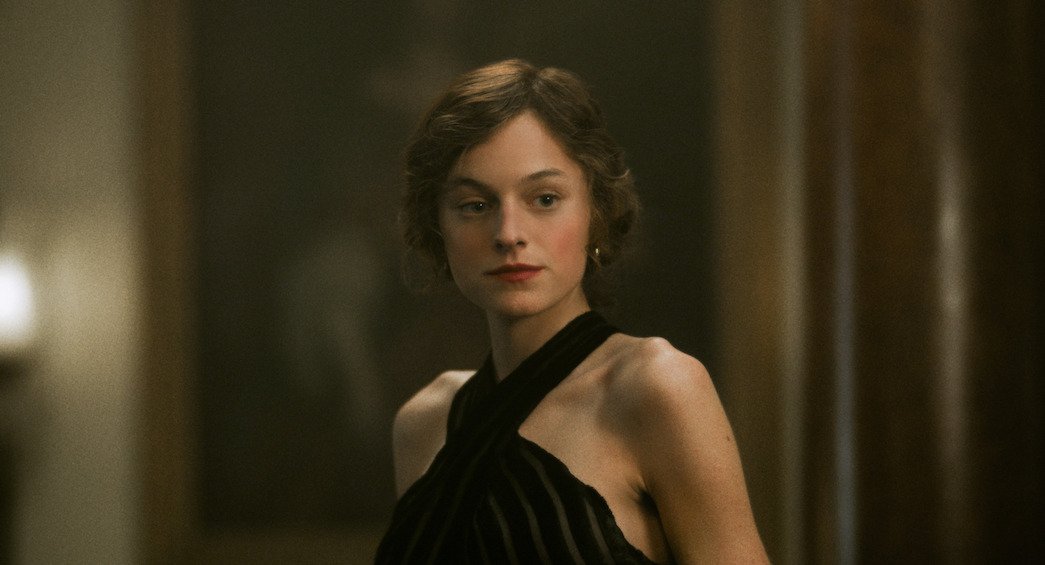 Why was Lady Chatterley’s Lover so controversial?