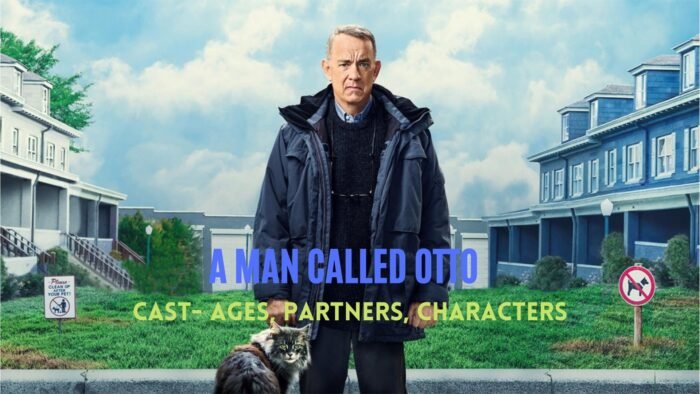 A Man Called Otto is a comedy-drama film that will be released on December 25, 2022, in the US. The wide release of the movie will be on January 13, 2023. The movie follows a grumpy 60-year-old man as he struggles with his wife’s death and his retirement. He attempts suicide multiple times, but he constantly gets interrupted by his new neighbors.

This leads to an unlikely friendship, and we have a beautiful story ahead of us! The screenplay is based on the 2012 novel A Man Called Ove by Fredrik Backman. The movie was directed by David Magee. Let’s take a look at the brilliant cast of A Man Called Otto! 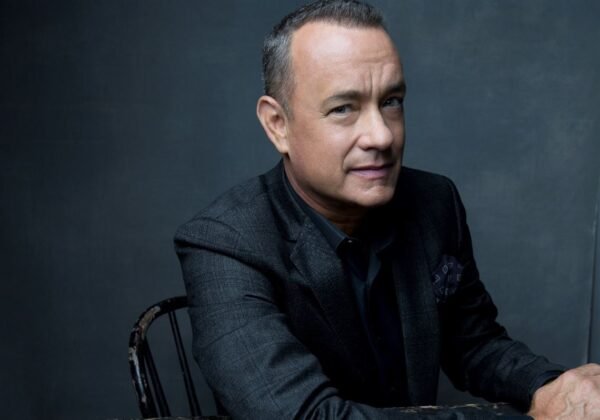 Tom Hanks is a 66-year-old American actor and filmmaker. He’s one of the most recognizable and famous actors of our time with his roles in comedic and dramatic roles. He’s the 4th highest-grossing actor in North America. Some of his works are Splash, A League of Their Own, Saving Private Ryan, The Green Mile, and Terminal, and he voiced Woody in the Toy Story series. In A Man Called Otto he’s the grumpy 60-year-old himself, Otto.

Hanks married fellow actress Samantha Lewes in 1978 and they share one son and a daughter from that marriage. They divorced in 1987. Lewes passed away from bone cancer in 2002. Tom Hanks met with Rita Wilson in 1981 on the set of Bosom Buddies. They married in 1988 and share two sons together. Before they married, Hanks converted to Wilson’s religion (Greek Orthodox Church). Manuel Garcia-Rulfo is 41 years old. He’s a Mexican actor and model. His best-known roles are in films like Cake, Bless Me, Ultima, and the 2016 remake of The Magnificent Seven. We see him as one of the new neighbors of Otto in A Man Called Otto. He’s a very private person and information on his personal life is almost always a rumor. He’s currently believed to be single. However, his name comes up with his co-stars often. Who knows, maybe someday one of them will be true? The 29-year-old Rachel Keller is an American actress. She’s popular for her role in the Legion series. Her other works are Fargo, The Mentalist, Supernatural, and The Society. Her character is not yet known in A Man Called Otto. She has been rumored to date her co-stars Dan Stevens and Antonio Marziale. However, Marziale came out as queer and both Stevens and Keller never addressed the rumors about each other. Currently, she’s believed to be single.

You may also like: A Man Called Otto Release Date, Trailer – Everything We Know So Far! 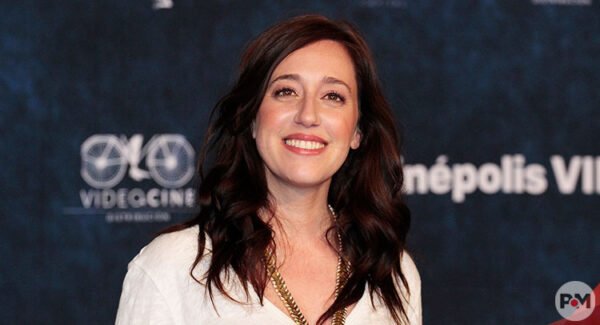 The Mexican actress Mariana Treviño is 45 years old. Her breakthrough role came with Netflix’s Mentiras. Her other works include 100 Days to Fall in Love, Overboard, Alguien más, and Club de Cuervos. Her role in A Man Called Otto is as Marisol. She’s a new neighbor of Otto alongside her husband. In her personal life, she was known to be married to Pablo Valentin. However, she’s currently single. 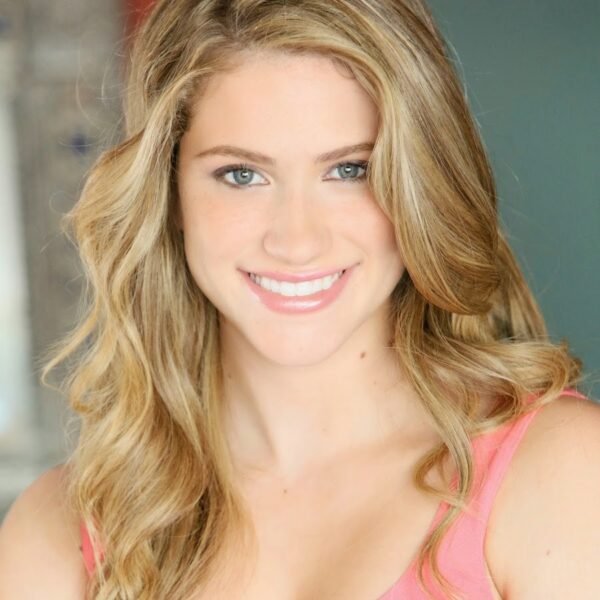 Kailey Hyman is currently 26 years old. She’s an American actress. She’s known for Exec Board, One Bad Choice, Gilly and Keeves, Terrifier 2, and Second Thoughts. In A Man Called Otto she plays the character of Barb. There’s not much known about her personal life. She’s believed to be single and keeps to herself.

Cameron Britton is a 36-year-old American actor. He worked as a preschool teacher prior to his acting career. His breakthrough role is in Netflix’s Mindhunter as Ed Kemper. He received a Primetime Emmy Award nomination for his role. Britton’s other works include The Umbrella Academy, The Girl in the Spider’s Web, and Manhunt. He plays an unknown character in A Man Called Otto. In his personal life, it’s known that he’s married to Caitlin Ferrante. They share a daughter together. 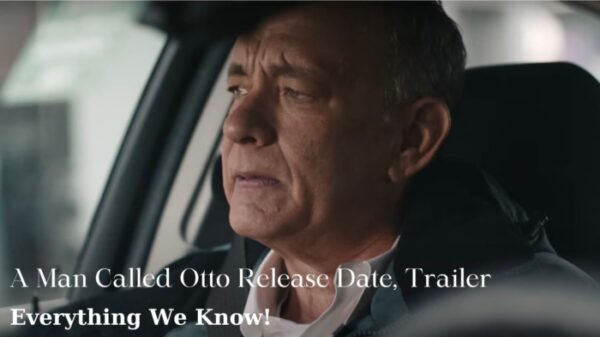 A Man Called Otto Release Date, Trailer – Everything We Know So Far!

The upcoming comedy-drama film A Man Called Otto is directed by Marc Forster, and it’s based on a screenplay by David Magee. The story...