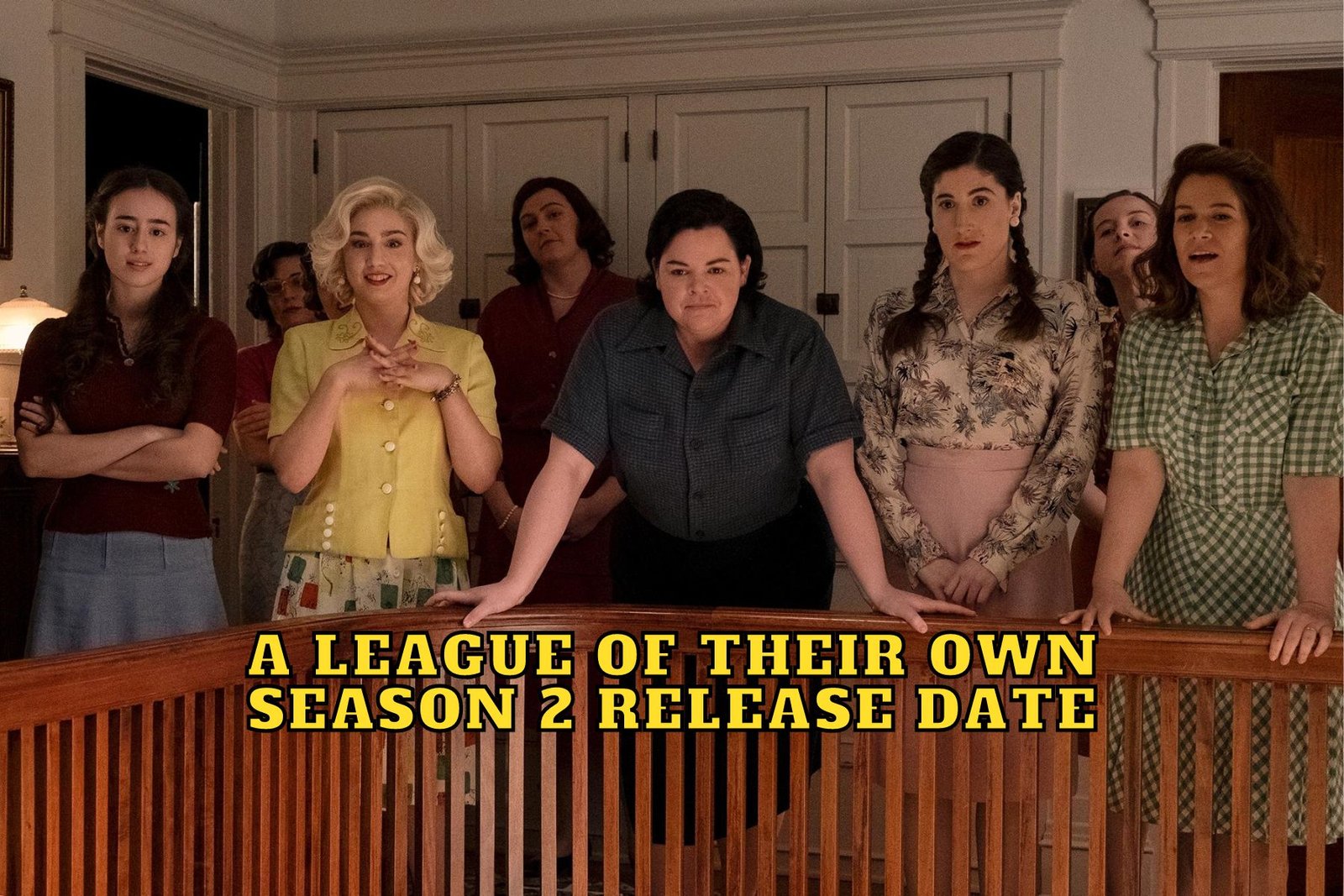 A League of Their Own Season 2 Release Date, Trailer

A League of Their Own is an American period sports comedy-drama set in the year 1943, focusing on the formation of a women’s professional baseball team. It is the adaptation of the 1992 film of the same name, which starred Tom Hanks, Geena Davis, and Madonna. The adaptation is co-created by Will Graham (the showrunner of Mozart In The Jungle) and Abbi Jacobson (co-creator of the show Broad City), who also stars in the series as Carson Shaw.

A League of Their Own shines with its predominantly female cast, consisting of Jacobson, Chanté Adams, D’Arcy Carden, Gbemisola Ikumelo, Roberta Colindrez, Kelly McCormack, Priscilla Delgado, Molly Ephraim, and more. It has 8 episodes, with each having a runtime of 1 hour. All episodes debuted on August 12, and now it is time to talk about the future of the series. Was it planned as a limited series, or do the creators have more stories in mind? Will Amazon Prime Video renew it for another season? Let’s find out.

A League of Their Own Season 2 Release Date 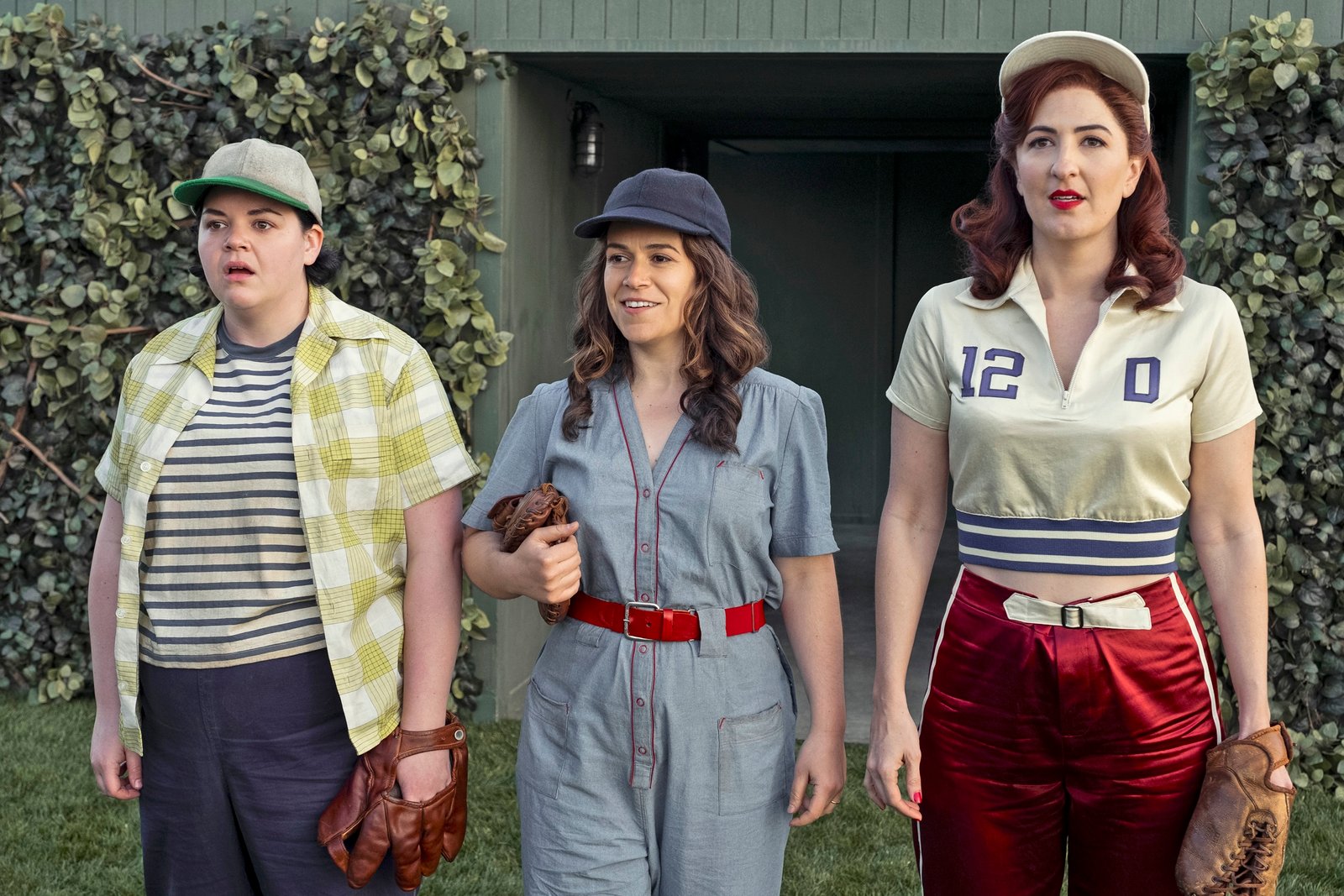 A League Of Their Own Season 2 Release Date

Amazon hasn’t yet released an official confirmation for A League of Their Own Season 2. Still, luckily for the fans, the show’s co-creator Will Graham already admitted that they have started writing the 2nd season. The co-creator also said they know what they will do with Season 2 and that they are thinking of doing the filming in mid-spring of 2023.

Considering the filming for Season 1 began in July 2021 and the series only came out in August 2022, A League of Their Own Season 2 release date seems to be no earlier than spring 2024. Although Amazon is yet to come up with the renewal news, we think the show will get renewed, especially when we look at the critical success of the series. On the review aggregator website Rotten Tomatoes, the Prime Video series has a 94% average rating, based on 69 critic ratings.

You may also be interested in All American Season 5 Release Date, Trailer – Is it Canceled?

Was A League of Their Own a true story? Was A League of Their Own a true story?

Yes, the series and the movie it reimagines are based on a true story. The movie’s inspiration came from Kelly Candaele, who also has a story credit in the original film. It turns out Candaele’s mother, Helen, and her sister Margaret were the 1st sisters to join the All-American Girls Professional Baseball League, founded in 1943 (which appears both in the film and the new series.) When Kelly Candaele made a documentary about the lives of these women in the historical league, this caught the attention of Penny Marshall, the original film’s director.

What about the new series? Well, the new series is also based on real women, but the characters do not directly translate to real women. They are instead based on real women, sometimes an amalgamation of different women. For example, Chanté Adams’ character, Max Chapman, is an amalgamation of 3 real-life Black female players from the Negro Leagues: Connie Morgan, Toni Stone, and Mamie Johnson. The same goes for the representation of the LGBTQ+ characters, who do not directly represent real women but are based on women living in that era.

Where was A League of Their Own filmed in 2022? Where was A League of Their Own filmed 2022?

The series was filmed from July to October 2021 in different locations. The pilot episode was shot in Los Angeles, but the rest of the show was filmed mainly in Pittsburgh, Pennsylvania. Some filming locations for the series included the old Schwartz Market, Ambridge, Aliquippa, Amtrak Train Station, Boyce Park, and Fifth Street Park. 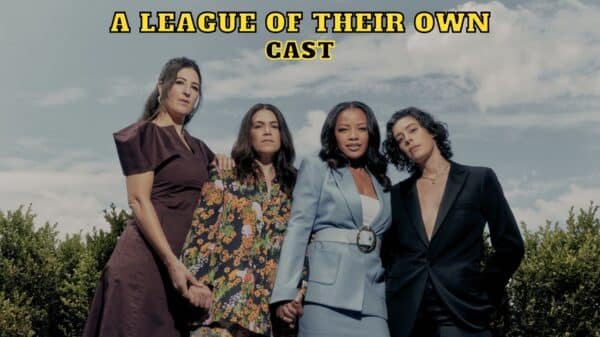 A League of Their Own Cast – Ages, Partners, Characters

Based on the 1992 Penny Marshall movie, A League of Their Own is an Amazon Prime Video dramedy following the lives of women in...