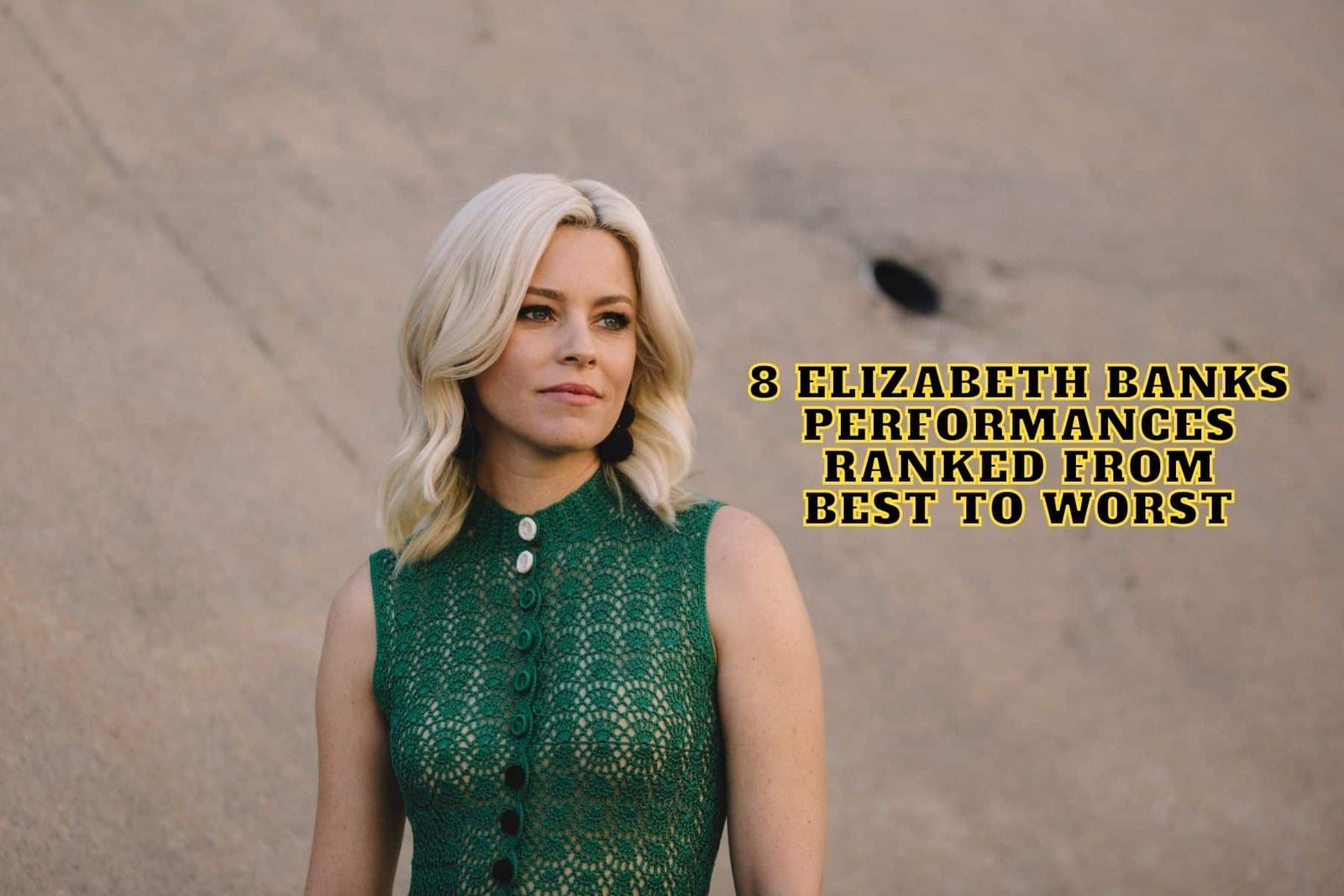 From her Emmy-nominated guest roles in 30 Rock and Modern Family to her role in The Hunger Games franchise, Elizabeth Banks has made a name for herself in Hollywood since the 2000s. The talented actress is known for comedies and dramas and is the director of movies like Pitch Perfect 2 and Charlie’s Angels (2019). The actress recently made the news for her role in the upcoming film Call Jane, which will be released in the US movie theatres on October 14.

If you’ve seen Elizabeth Banks in one of her projects and were impressed by her abilities as an actress, it is only normal for you to want to check some of her other works. So, we have created a list of 8 Elizabeth Banks movies ranked from best to worst based on her performance in the films. The most eccentric of all Elizabeth Banks performances is from The Hunger Games, where she is a chaperone from Capitol sent to District 12 to oversee the district’s tributes, Peeta and Katniss. It is possible that you couldn’t recognize Banks as she was wearing all kinds of wigs and colorful dresses (which inspired Lil Nas X, shown in his controversial Call Me By Your Name music video). Although at first, Banks’ character seemed like another representative of the repressive power of the Capitol, we see her character joining the rebel forces as the franchise moved forward. And watching her character development was a fantastic experience. 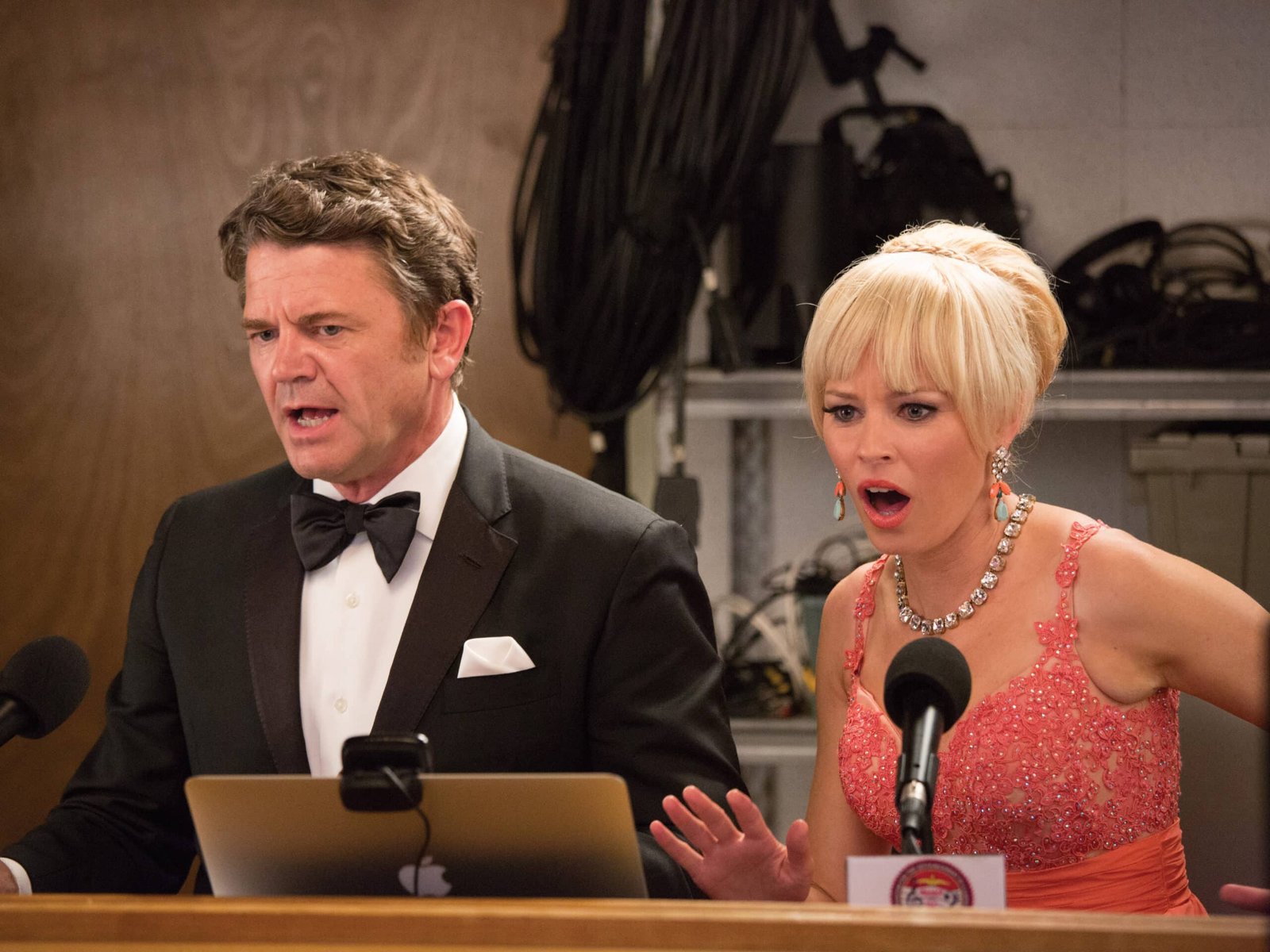 One of the sleeper hits of 2012, Pitch Perfect, follows Barden University’s all-girl a capella group who has to compete against another a capella group to win ICCA (International Championship of Collegiate A Cappella). Banks’ role in the film is minor but still memorable. She plays Gail Abernathy-McKadden, one of the commentators of the competition, alongside John Smith (John Michael Higgins). 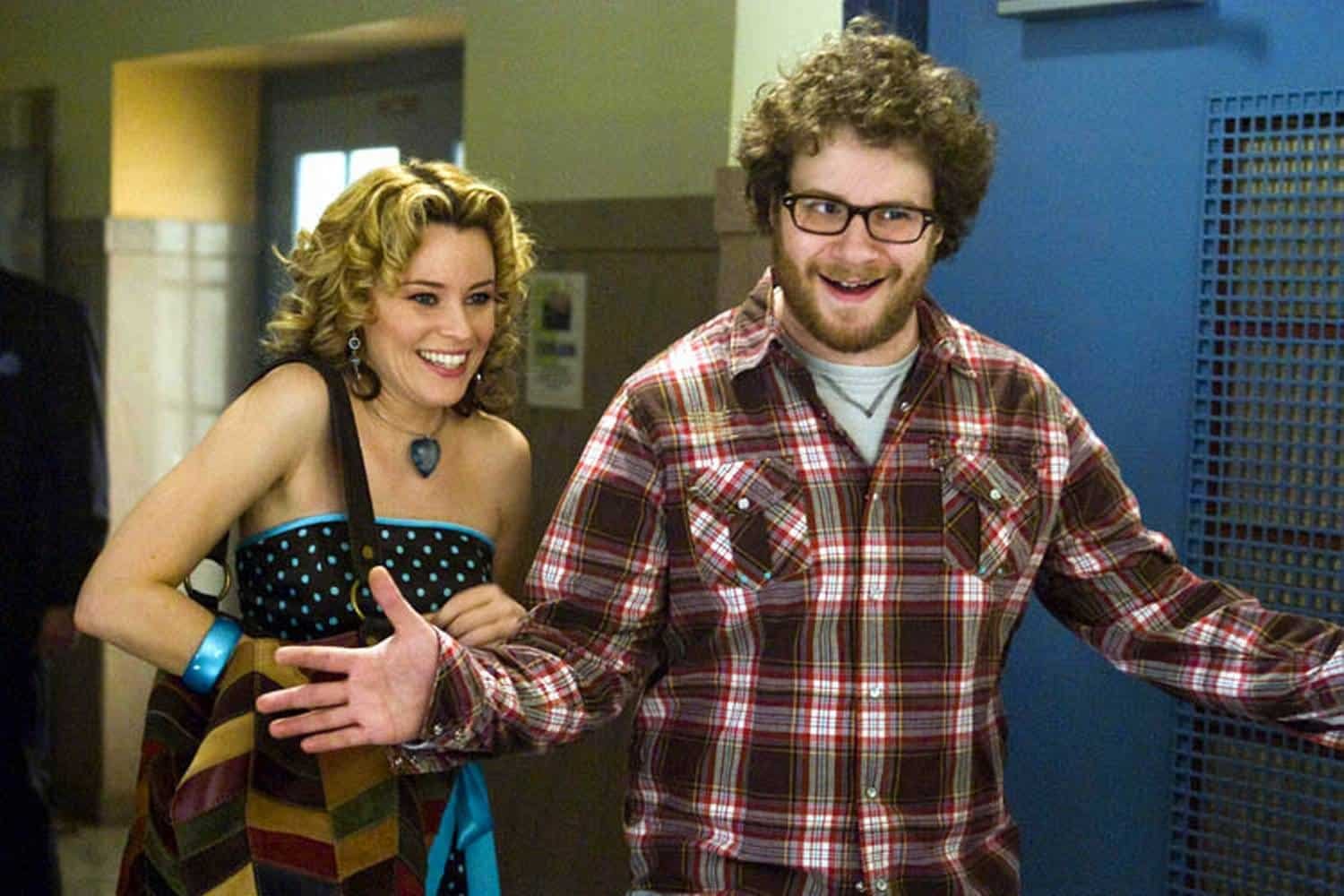 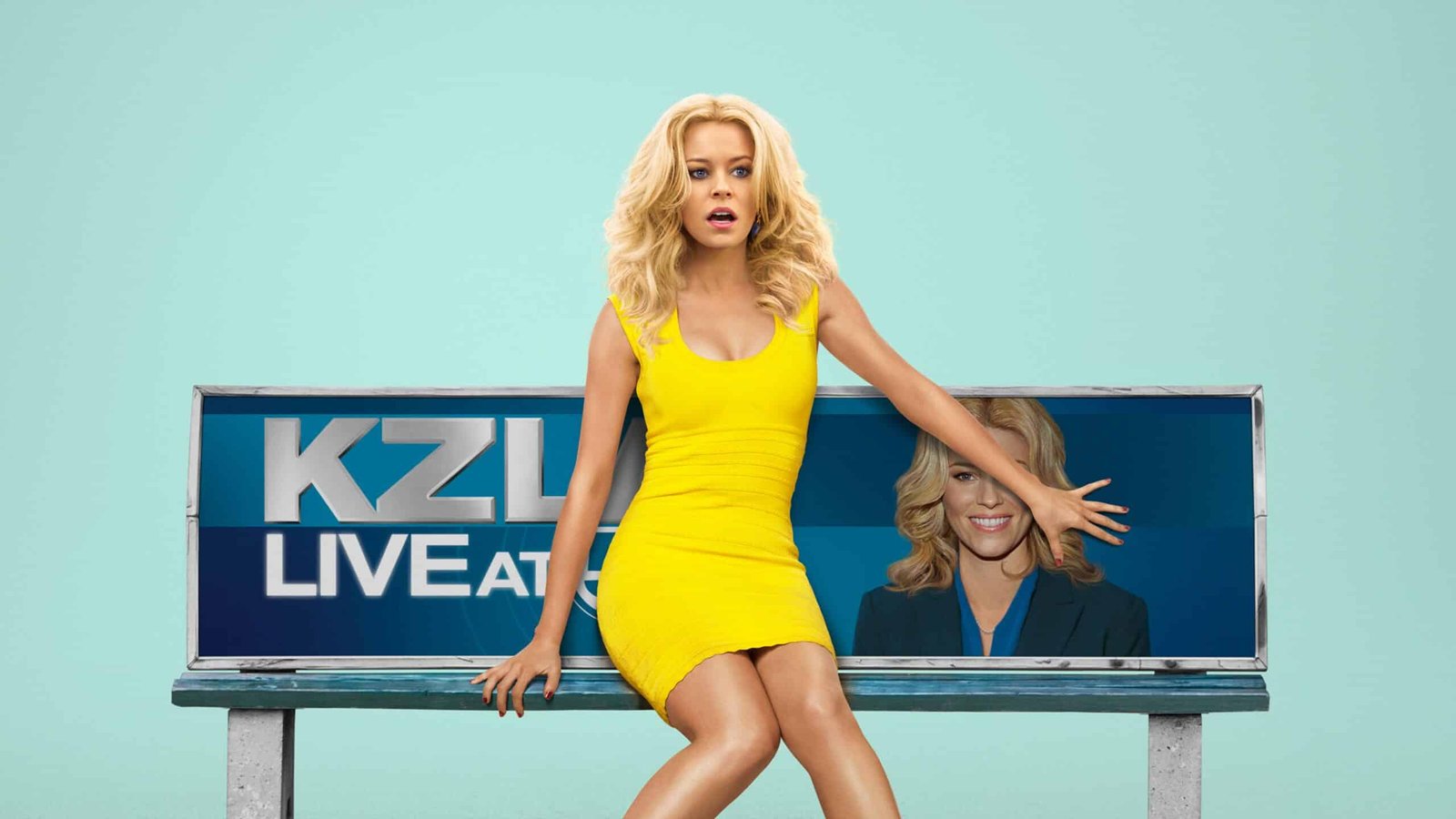 Walk of Shame (2014) was rebuked by critics for its misogynistic tones and lazy writing but was still praised for Banks’ performance. She plays Meghan, a news anchor whose audition for a dream job fails. To forget what happened, Meghan goes partying and wakes up in a guy’s bed the next day. After getting a phone call from her agent, that told her the job is hers if she can make it to the other end of the town by 5 pm, Meghan goes on a journey full of stops and unintended incidents.

You may also be interested in: Best Emma Roberts Performances Ranked From Best to Worst! Another Elizabeth Banks movie criticized for its writing but praised for Banks’ performance is Brightburn (2019), a movie turning the concept of Superman into horror. The film starts with a young boy of extraterrestrial origins living on Earth realizing that he has superpowers being activated by a spaceship. The boy begins rejecting his humanity and is bent on destroying his hometown and his parents within it. Banks plays Tori, the boy’s adoptive mother. 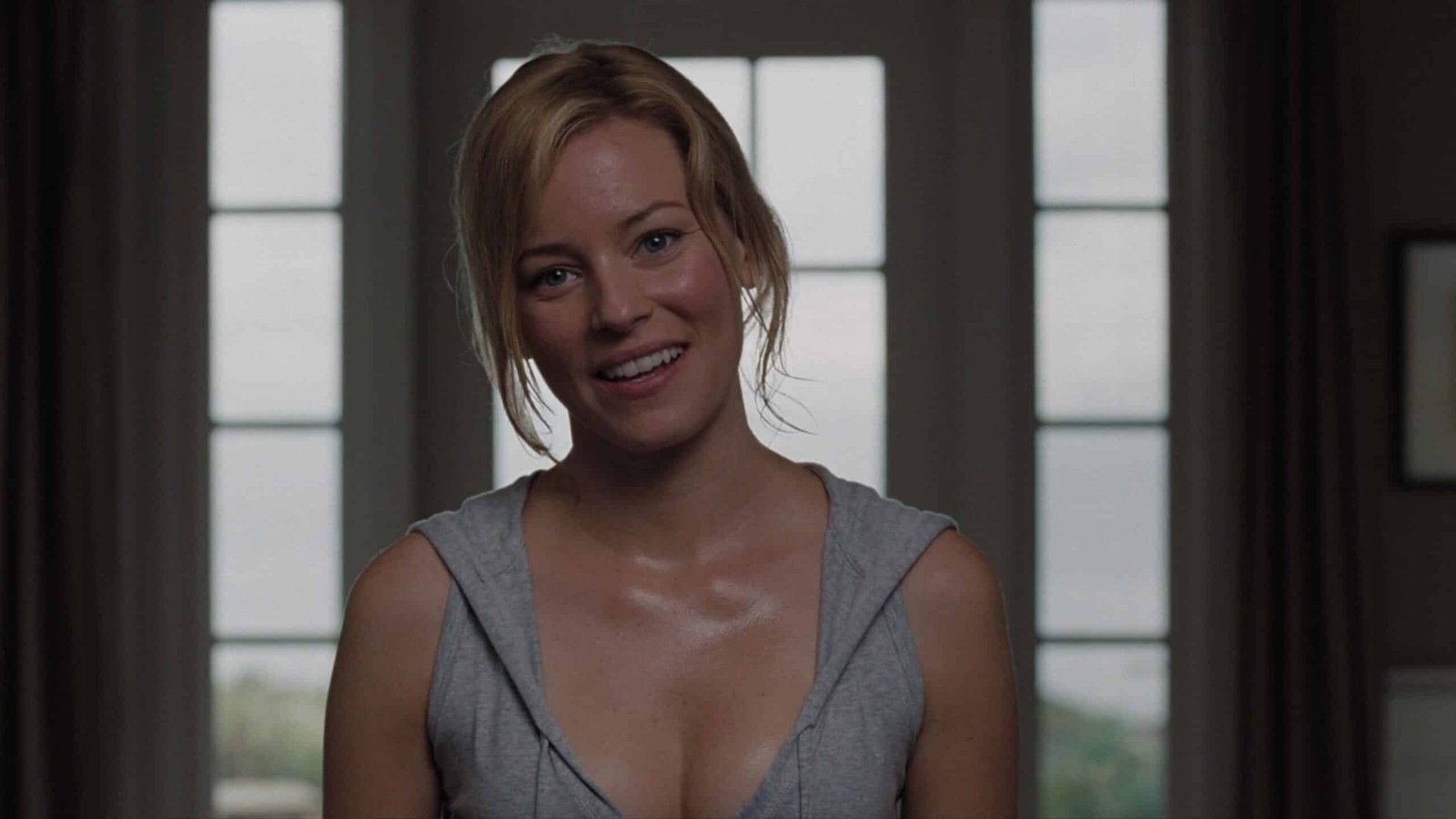 The Uninvited (2009) is a psychological horror film about a young woman named Anna whose terminally ill mother dies in a house fire. After Anna returns from the psychiatric facility she stays in, she sees that her father is now married to Rachel (Elizabeth Banks), her mother’s nurse. Anna suspects Rachel of killing her mother. Rachel does not stand out among Elizabeth Banks performances, but we cannot say it’s terrible either. 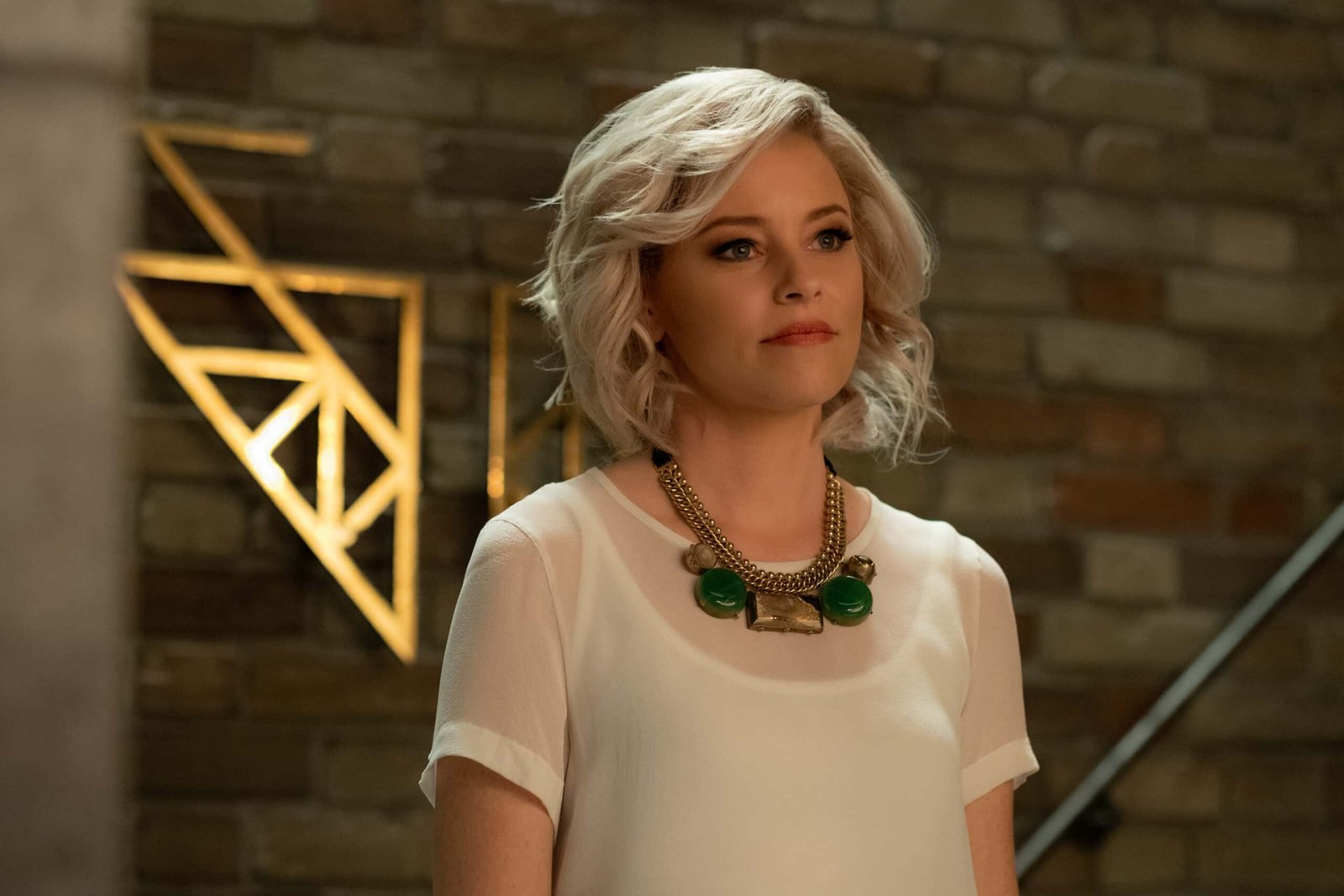 Charlie’s Angels (2019) is the last movie on our list of Elizabeth Banks performances. Written and directed by Banks, the movie is the continuation of the Charlie’s Angels film series (2000, 2003). Although the critics were divided as to whether to not they liked the movie, the performances of the 3 lead characters were praised by all. Unfortunately, Banks only played a side character, Rebekah Bosley, a former Angel. Her performance did not stand out as much as the other characters in the film. 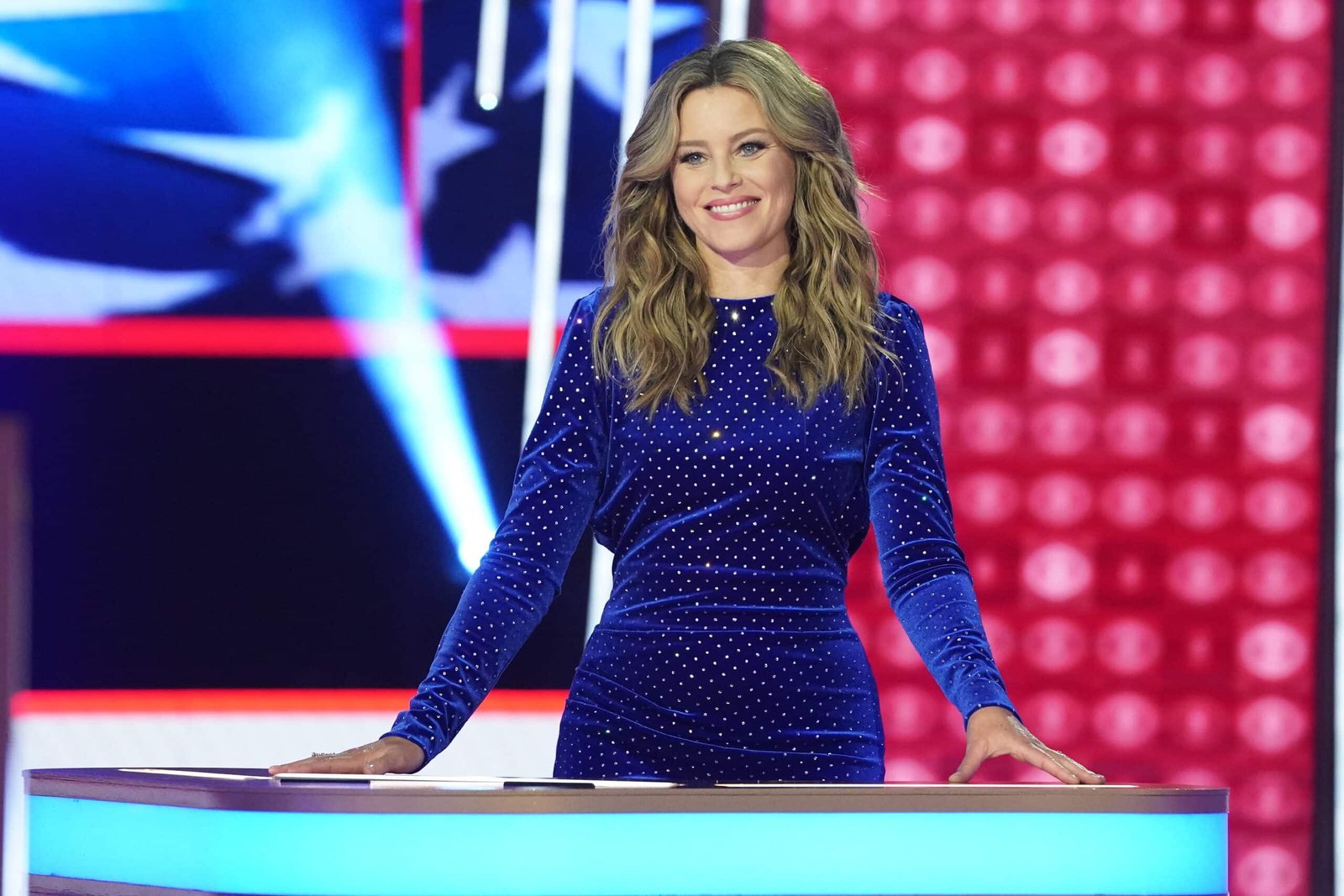 We couldn’t finish this article without discussing Banks’ talent for being a game show host! She is the host of Press Your Luck (2019- ), a CBS family game show. As the program host, Banks does a fantastic job, so if you’re a fan of game shows and want to see more of Elizabeth Banks, Press Your Luck is the right thing for you.