Heartland, one of our favorite series that we have watched for exactly 14 seasons on CBC, is on its way for its fifteenth season. If you’re a Heartland fan, there are a few tv shows you need to know and watch. We are almost certain that you will like them. Because they look a lot like Heartland. Here are 8 tv shows you should watch. 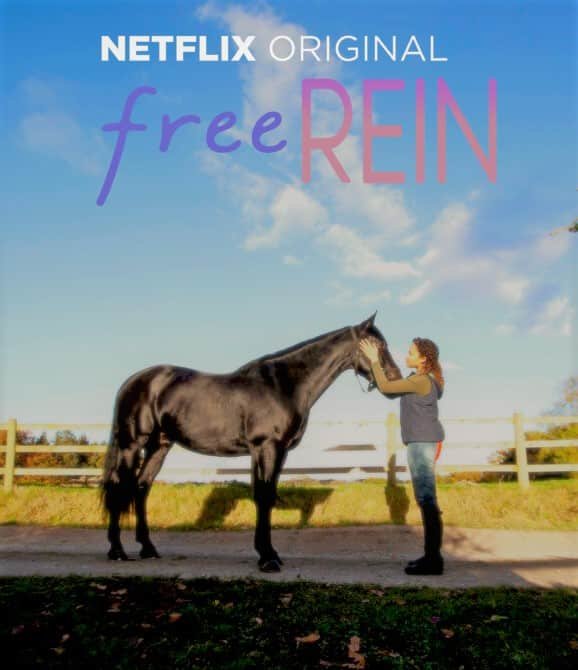 If you’re a Heartland fan, you probably love horses. And this tv show is just for you because it tells the story of a 15-year-old girl named Zoe’s bond with a mysterious horse. With the strength that her friendship with the horse gives to this young girl, she can easily overcome her difficulties. Just like Heartland character Amy Fleming heals herself with horses.

This series, which started airing in 2017, has three seasons with 10 episodes each. You can finish a season in one day, as each episode is about half an hour. All episodes of the show are available on Netflix. 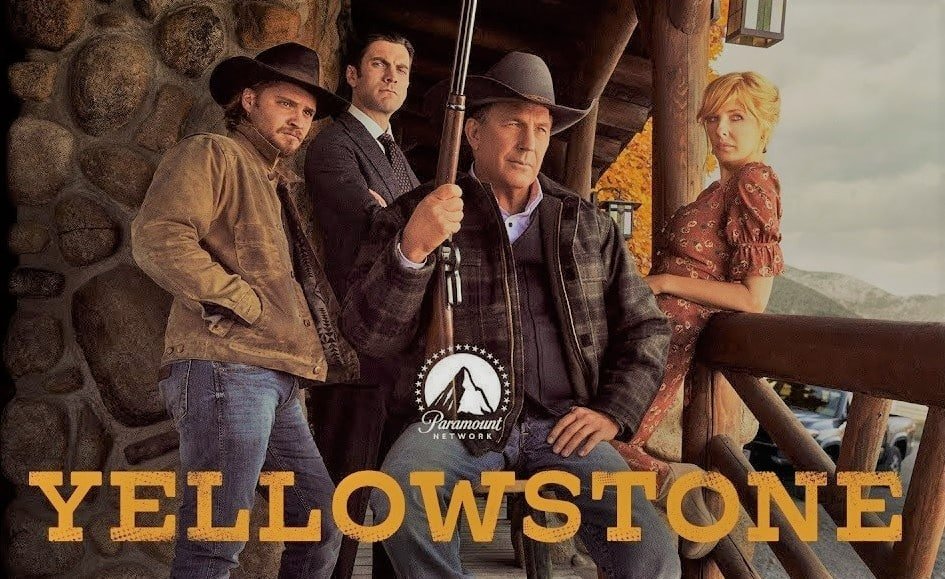 If you are a follower of our site, now, we come with a tv show that you are familiar with. Yes, Yellowstone. This series is about John Dutton and his family, who own one of the largest plots in America. At the same time, this farm, which was attacked by many, describes the power wars in America of that era.

Its resemblance to Heartland is set in a ranch full of horses. You can watch this series, created by Paramount, on the Paramount Channel and all episodes of the show are available on Amazon Prime.

The Man From Snowy River 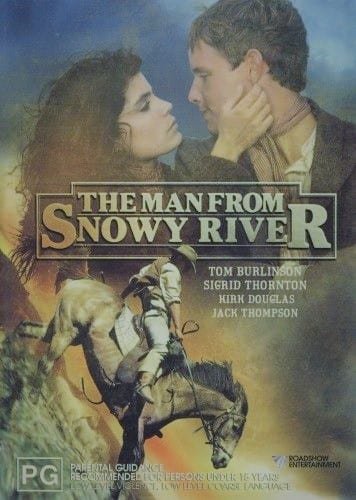 The Man From Snowy River

This tv show, a Western Movie, is a 102 minute romantic drama. 18-year-old Jim Craig, who lost his father, must prove his success to the people in high places in order to manage the farm he inherited from his father. It’s a completely idyllic series and takes place on a farm with horses just like Heartland. 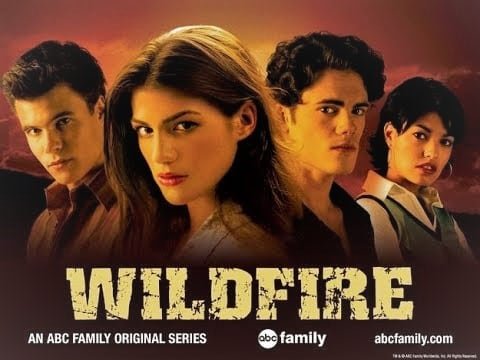 The series takes place on a farm called Raintree Ranch. After a woman released on parole takes a job on this farm, she and the farm owner’s two sons face some obstacles. And in the meantime, a love triangle happens. If you like intrigue, this romantic drama is for you.

As you know, the horses in Heartland are trained for a show, but in Wildfire they are saddled for horse races. That’s a slight difference, after all, they’re all about a horse and life on the farm. If you’re into how Ty survived his old life and improved himself with horses, you’ll love this series. You can watch the tv show from Tubi in the US. 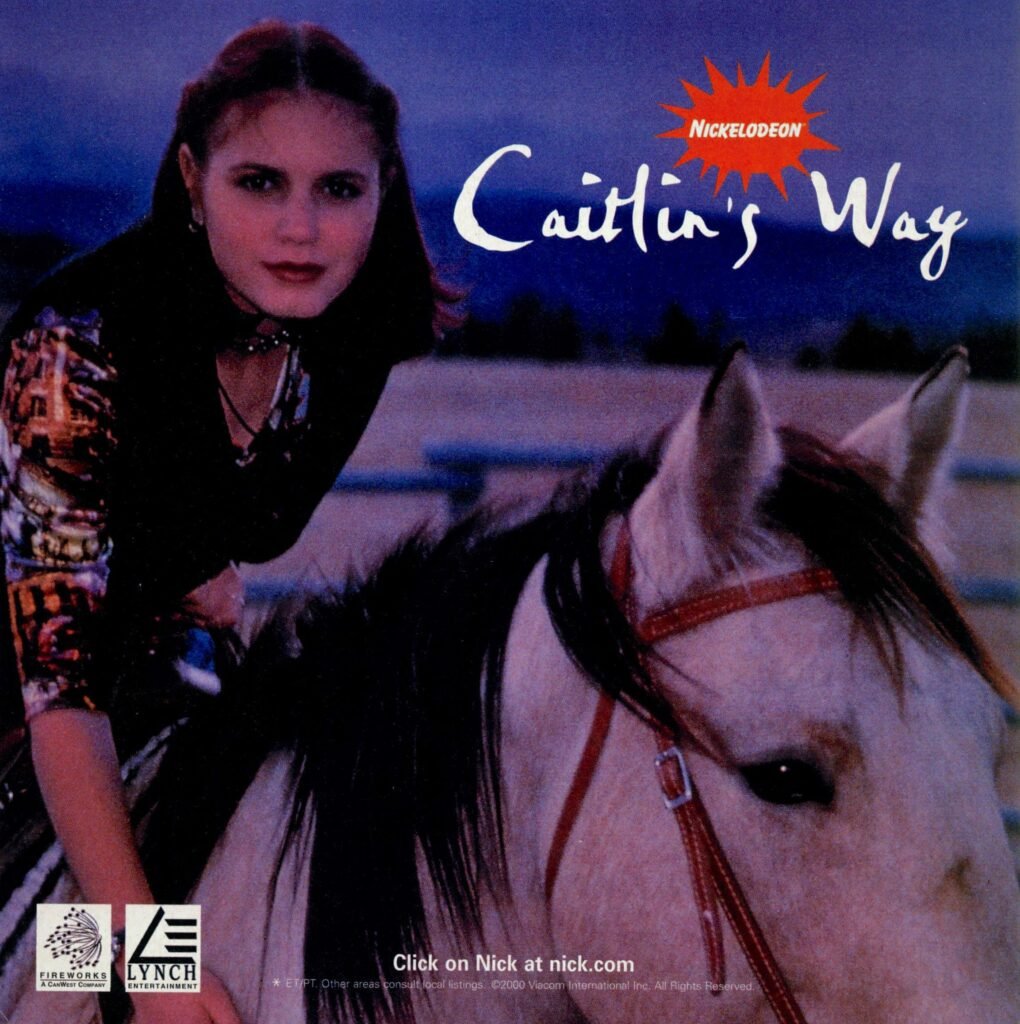 The tv show focuses on Philadelphia resident Caitlin Seeger, played by Linday Felton. She is a somewhat troubled girl and after her arrest she was given two chances. One option is to go to a youth detention center, the other option is to move to Montana with her mother Katherine’s cousin. She chooses the second option.

And at the ranch where she goes, she experiences a culture shock. She still hasn’t gotten over her mother’s sudden death. Just like our Heartland character Amy Fleming in the early seasons. Moreover, the series was filmed near Calgary and Alberta. This is another similar feature with Heartland. 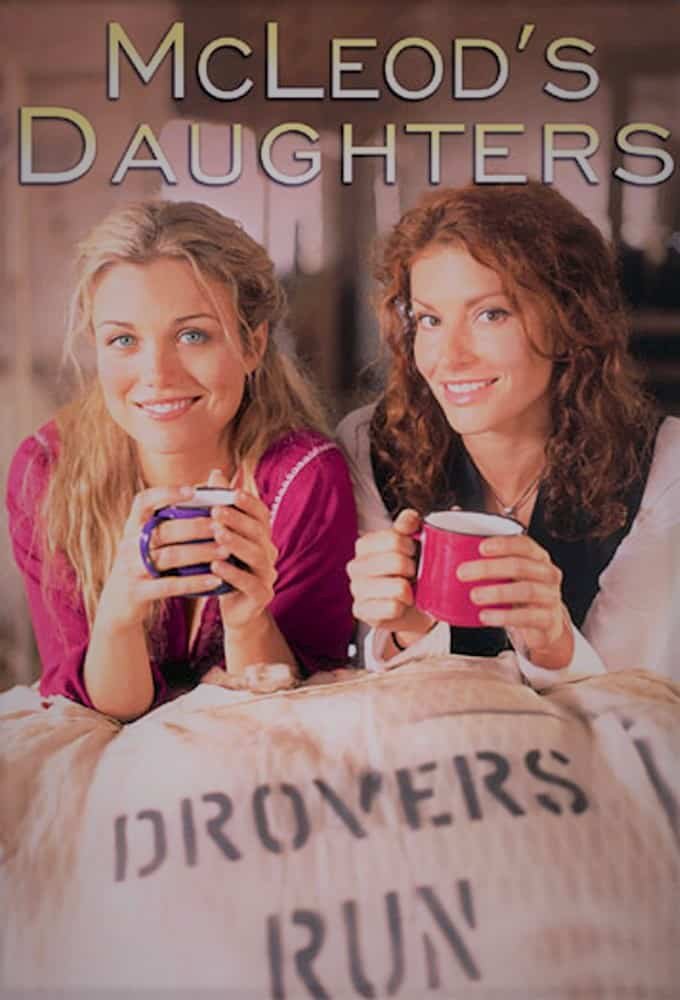 The number one local drama in Australia and airing on Hallmark, the series focuses on Mecleod’s two daughters and their friends. They try to keep the Drovers Run farm afloat. While these are being told, of course, the indispensable love stories of youth will be with us.

It’s a great show about how life turns on big farms. In particular, the terrain vans used by the characters have also been characteristic of the series. 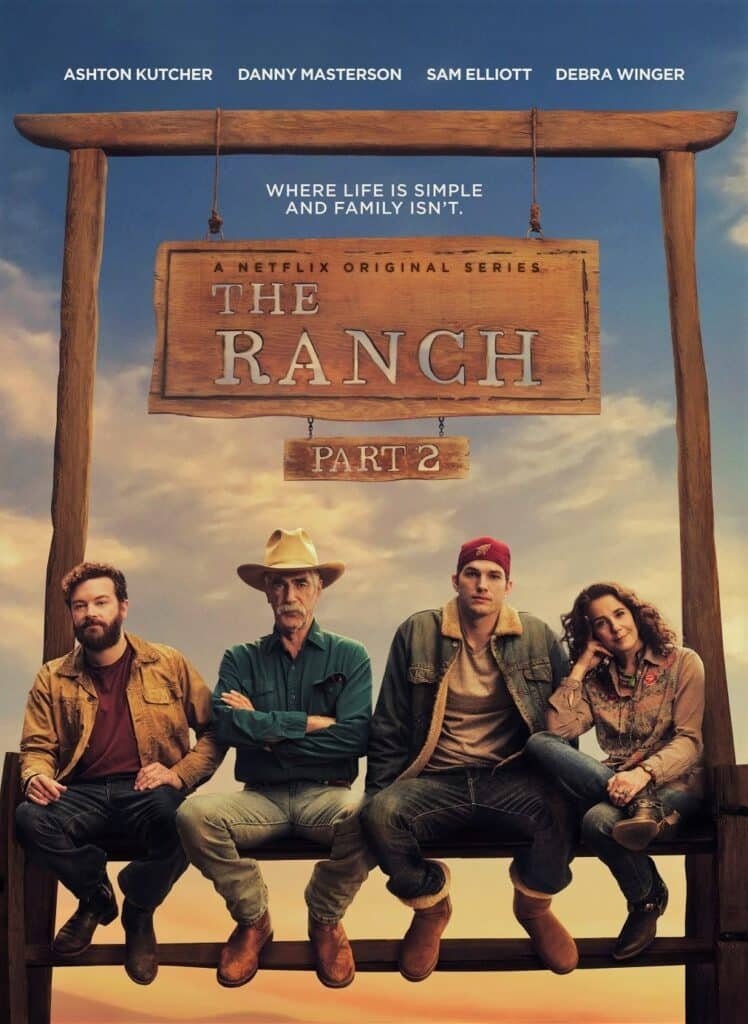 It is a series about a turbulent family living in a small town. Colt Bennett returns to the family home after a 15-year semi-professional football career. And this family lives on a farm. In this series, we watch Colt, who has been away from farm work for a long time, getting used to this process with funny jokes.

It’s a good opportunity for you to watch a farm life like Heartland again. If you start living on a farm after this series, we’re sure you won’t have any difficulties! You can watch all episodes of 4 seasons of the series on Netflix.