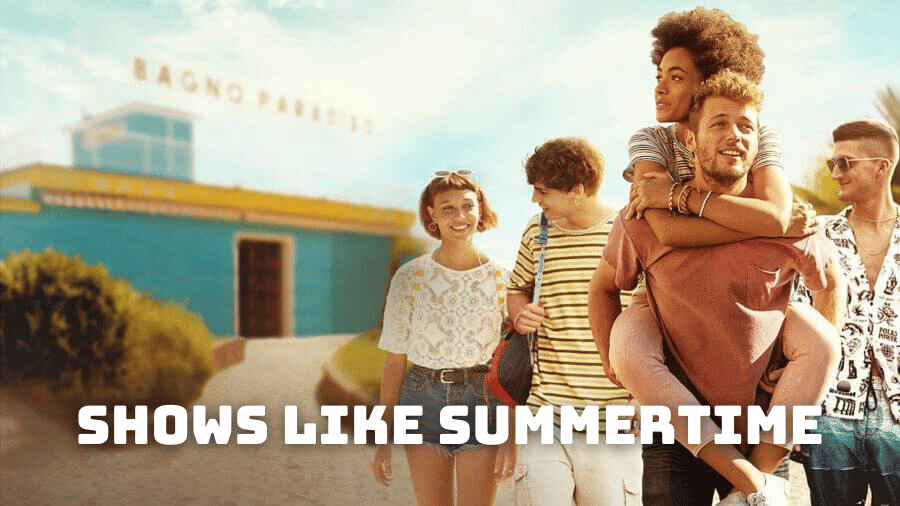 Thankfully, the Italian teen drama series Summertime has been renewed for a 3rd season in 2021. Unfortunately, however, Netflix hasn’t yet announced a release date for Summertime Season 3? So if you like Summertime and don’t know what to watch until the next season, here are 6 shows like Summertime for you. If you are ready, let’s dive in! 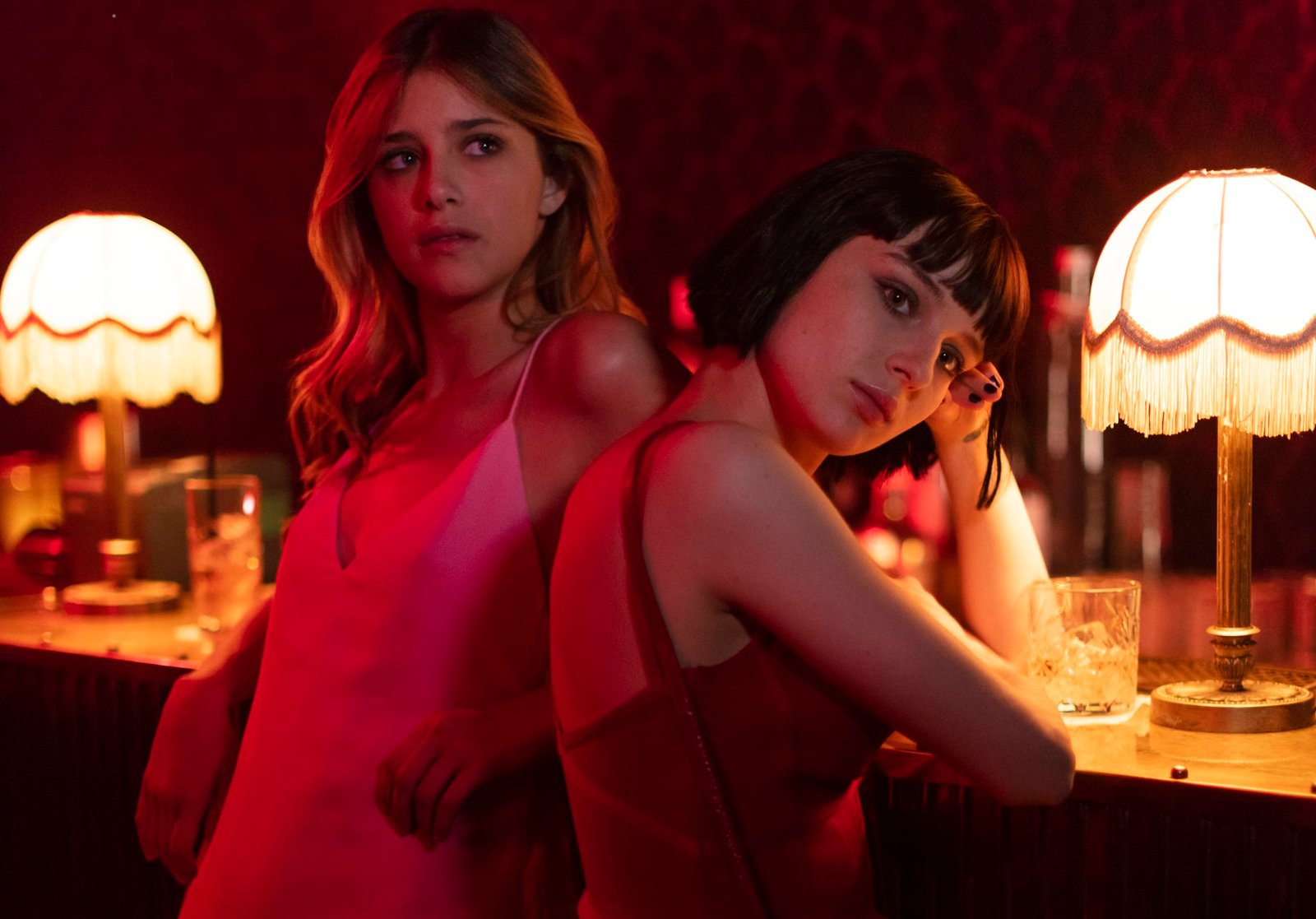 The first series on our list of shows like Summertime is another Italian teen drama, Baby. The series was inspired by the Baby Squillo scandal in 2013 and the story takes place at an elite high school in Rome. It follows two high school girls who get involved in underage prostitution. The series has 3 seasons and a total of 18 episodes, all of which are available to watch on Netflix. If you’re into coming-of-age stories, you can try Baby. Based on the series of novels En los zapatos de Valeria by Elísabet Benavent, Valeria is a Spanish sex comedy set in Madrid and revolving around a woman named Valeria, a writer who feels that something is missing in her marriage and writing. It stars Diana Gómez, Silma López, Paula Malia, Teresa Riott, Maxi Iglesiasm and Ibrahim Al Shami. The first season of the series was released on Netflix on May 8, 2020. It now has 2 seasons, but has been renewed for a 3rd season in 2021. The series reminds a bit of Sex and the City. So it’s a good choice for those who’re interested in writing and relationships. 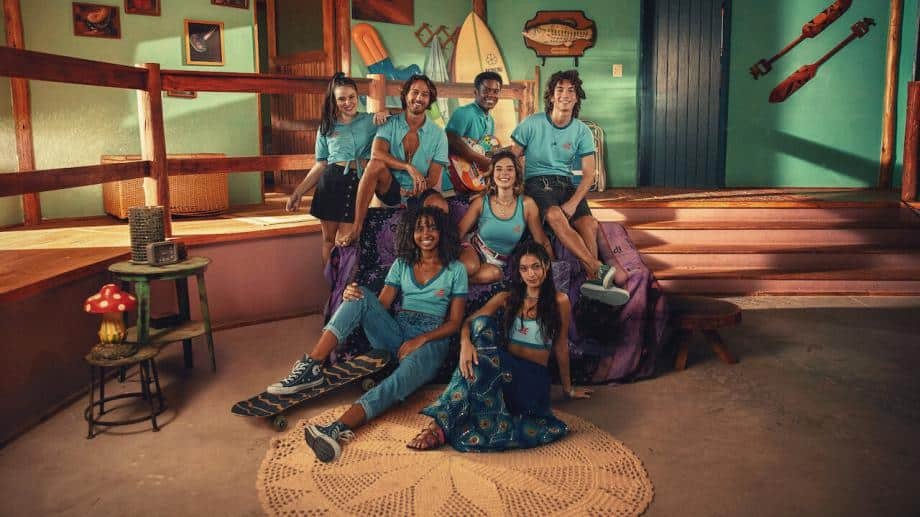 Summer Heat is a 2022 Brazilian teen drama that revolves around a group of young adults who work at a paradise resort and have an unforgettable summer while discovering love, true friendships and devastating secrets. It stars Felipe Rocha, Jorge López, Giovanna Lancellotti and Mayana Neiva. The first season was released on Netflix on January 21, 2022. Summer Heat is one of the shows like Summertime, since both series have a very similar plot. So if you like Summertime, you shouldn’t miss Summer Heat.

4. An Astrological Guide for Broken Hearts 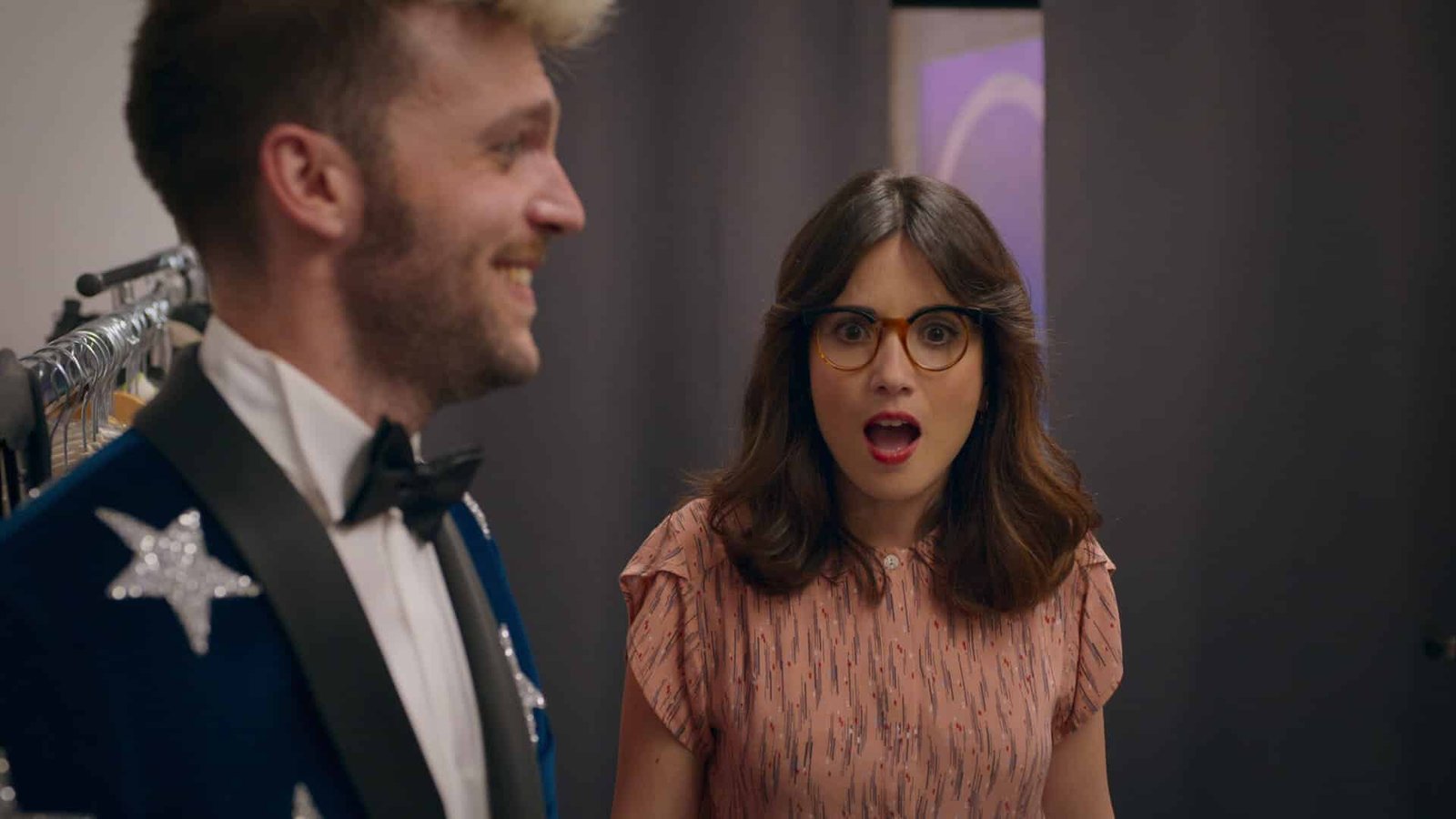 An Astrological Guide for Broken Hearts

An Astrological Guide for Broken Hearts is an Italian romantic comedy series that was first released in 2021. The series is based on the novel of the same name and is about a broken-hearted and hopeless girl named Alice, a Libra who’s looking for love and turns to analysing the birth charts of all potential suitors in order to start looking for the right partner. It has 2 seasons and you can stream the series on Netflix. 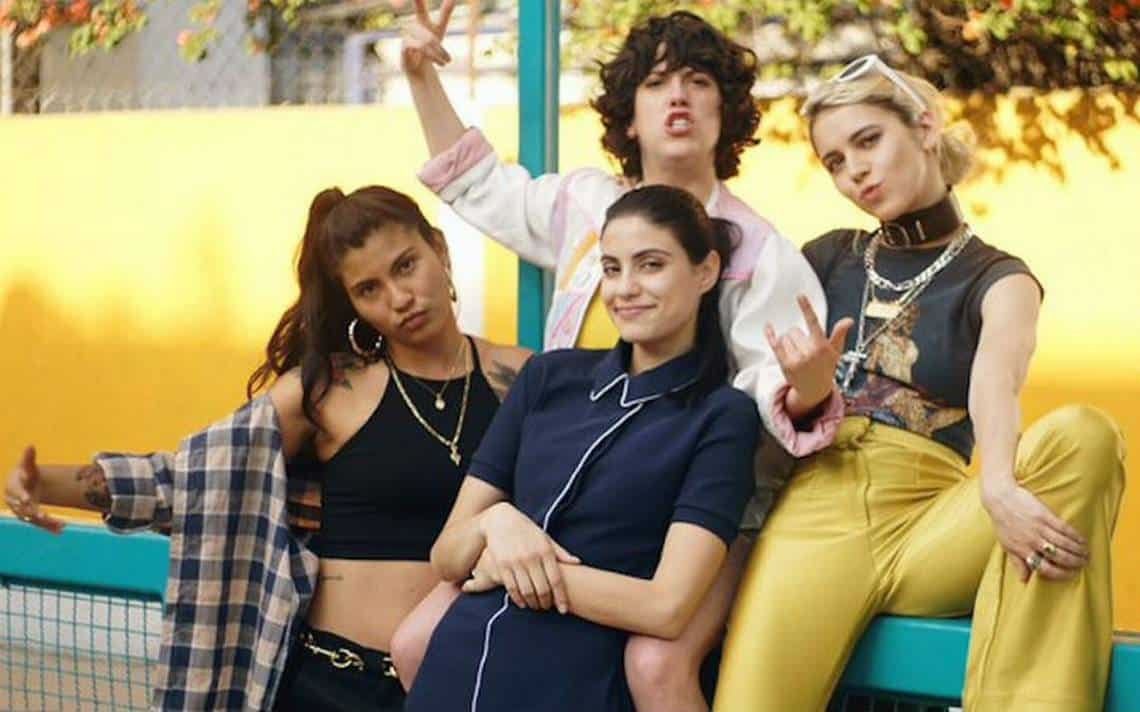 Desenfrenadas, also known as Unstoppable, is a Mexican teen drama released in 2020. The series was created and produced by Diego Martínez Ulanosky. It stars Tessa Ía, Bárbara López, Fernando Ciangherotti and Tomás Ruiz in the main roles. It’s a road story that revolves around three wealthy friends, Rocío, Vera and Carlota, who decide to take a road trip to Oaxaca and along the way meet a stranger who changes their lives. The series has 10 episodes that you can watch on Netflix. The series has been rated 7.2 on IMDb.

6. Devotion, a Story of Love and Desire Devotion, a Story of Love and Desire

The last on our list of shows like Summertime is again an Italian romantic drama series. Devotion, a Story of Love and Desire is also known as Fidelity and as the titles suggest, the series is about devotion and fidelity in marriages. It revolves around a seemingly happy couple whose marriage begins to dissolve when the husband’s fidelity is questioned and both spouses are tempted by other desires. The six-part Italian drama is available to watch on Netflix. If you like Italian content, you shouldn’t miss this story about passion and devotion. 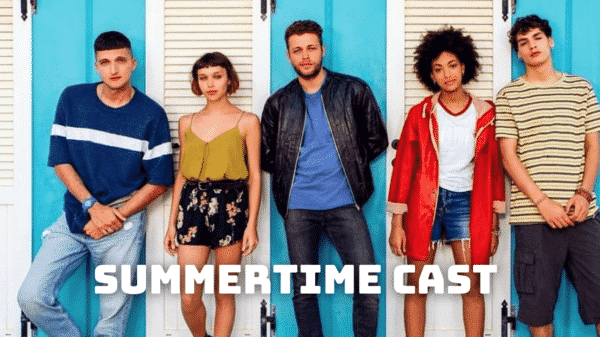 The coming-of-age drama Summertime hit Netflix with its 1st installment on April 29, 2020, and everyone is already impatiently waiting for Summertime Season 3.... 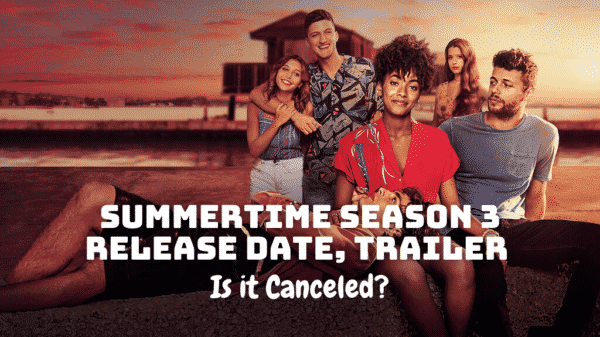 The Italian series Summertime came out on Netflix with its 1st installment on April 29, 2020, and has become one of the most popular...