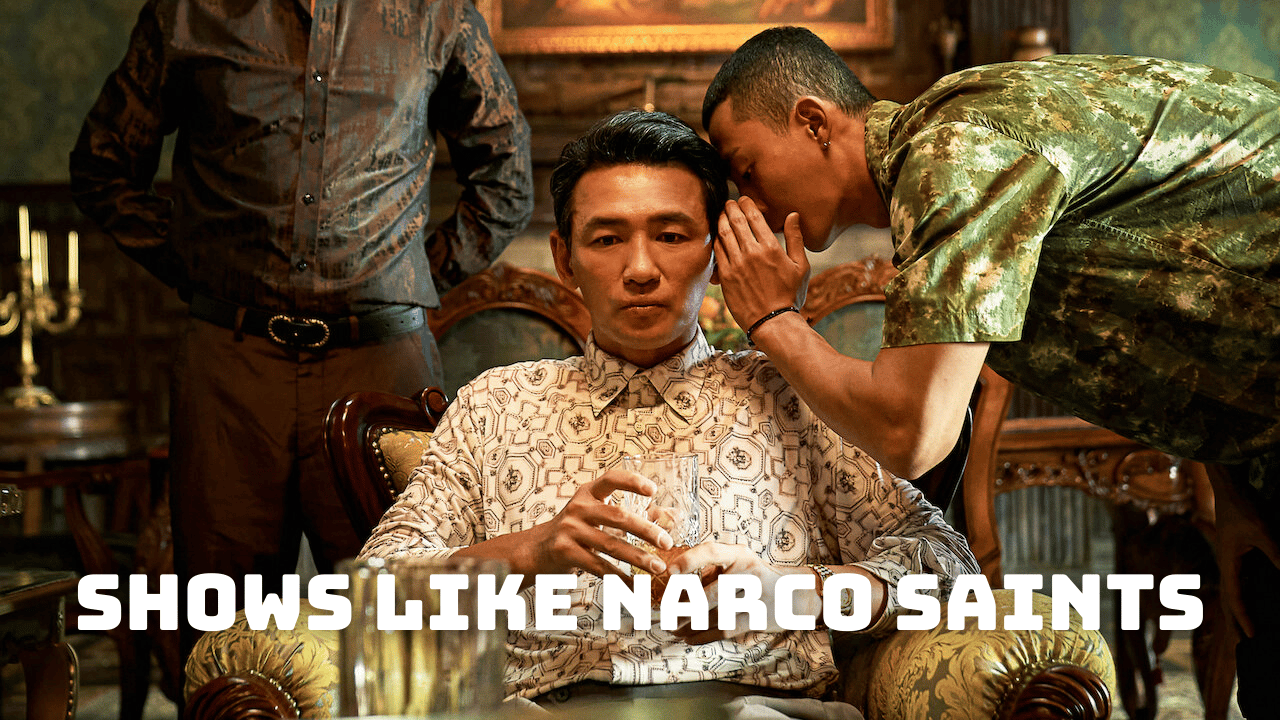 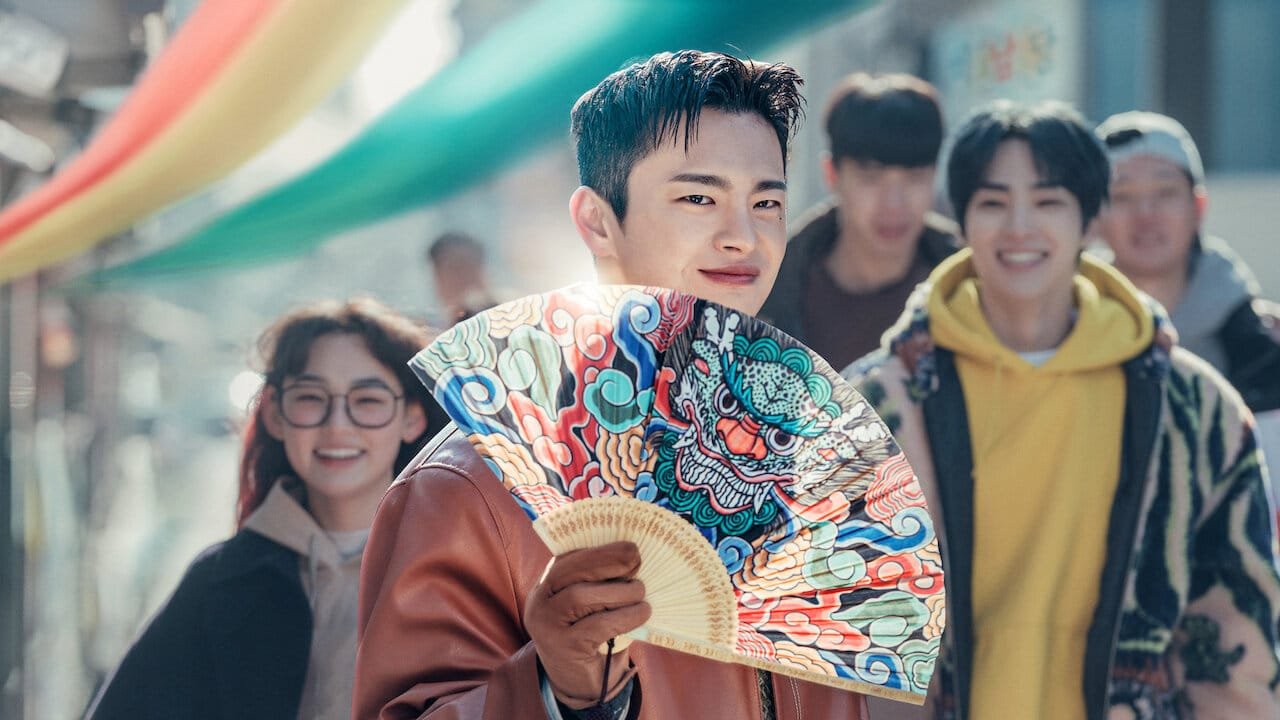 Based on the web novel Minamdang: Case Note by author Jung Jae-ha, Café Minamdang is a mystery series that follows the mysterious events of a former profiler turned shaman and his colleagues. As the title suggests, the series also tells the story of a suspicious café called Minamdang and its customers. Although the crime genre dominates the series, there are also romantic and comedic elements in the South Korean series. Café Minamdang premiered in its country of origin on June 27, 2022 and has 18 episodes, all of which you can stream on Netflix. 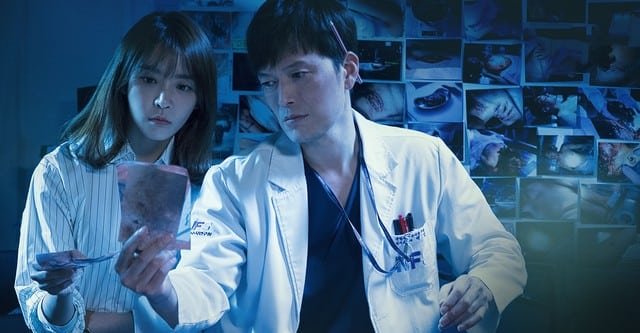 Partners for Justice is the second series on our list of shows like Narco Saints. As the title suggests, the medical mystery series revolves around a forensic doctor and a budding prosecutor who team up to solve cases. It stars Jung Jae-young and Jeong Yu-mi in the lead roles. The series was first released in 2018 and has 2 seasons. There are 32 episodes in total. You can watch Partners for Justice on Apple TV or Netflix. 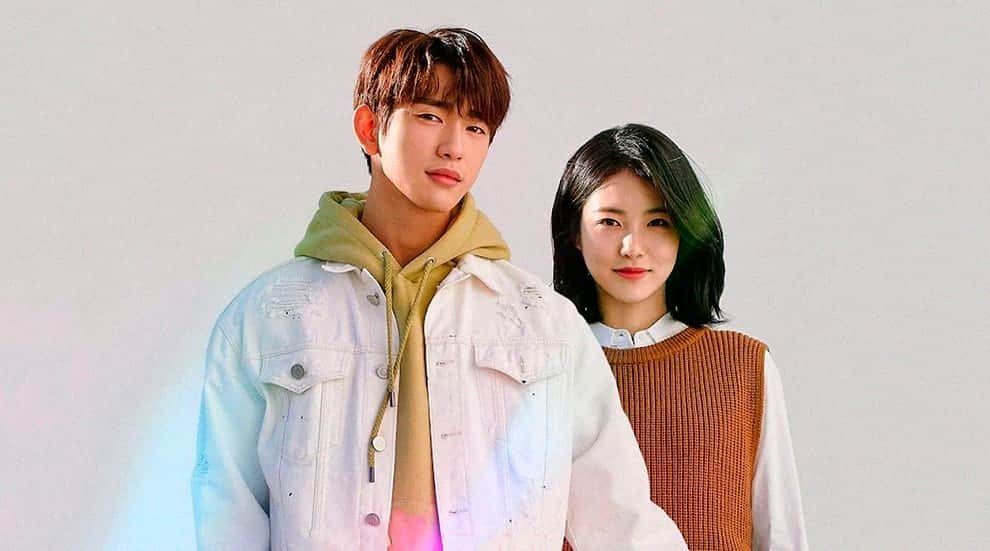 He Is Psychometric is one of the shows like Narco Saints that brings together several genres: the series is a mystery thriller and contains fantastic, romantic and comedic elements. The show revolves around a boy who, after the death of his parents in a fire, acquires the ability of psychometry, that’s, the ability to read the past of a person or object through physical contact.

As a result, he decides to use his ability to fight criminals. Together with his foster guardian, a prosecutor, and the latter’s colleague, an investigator, they team up to solve an elusive case that revolves around the lives of the prosecutor and his parents, who were the main cause of the fire. You can watch He Is Psychometric on Viki. Are you a fan of social satires that criticize society’s conventions and old-fashioned habits? If yes, then Remarriage and Desires is for you! The series is a satirical drama that revolves around a teacher who’s a middle-class housewife in Gangnam who has lost everything. She reunites with the woman who unhinged her life at Rex, an upper-class matchmaking company, and joins the race of her desires for revenge. It’s a sharp critique of Korean society and the high-class matchmaking culture. The series premiered on Netflix on July 15, 2022 and stars Kim Hee-sun, Lee Hyun-wook, Jung Yoo-jin and Park Hoon. Lawless Lawyer is a legal drama set in the fictional city of Kisung, where chaos and corruption reign as there’s no law in the city. It revolves around a “gangster lawyer” who doesn’t trust the law and therefore exploits loopholes in the law and has an excellent win rate. He fights against the powerful and stands all alone in the world, driven only by the thought of avenging his mother. The series, which first aired in 2018, was a commercial success and became one of the most watched Korean dramas in the history of cable television. You can watch all 16 episodes of the series on Netflix or Viki. 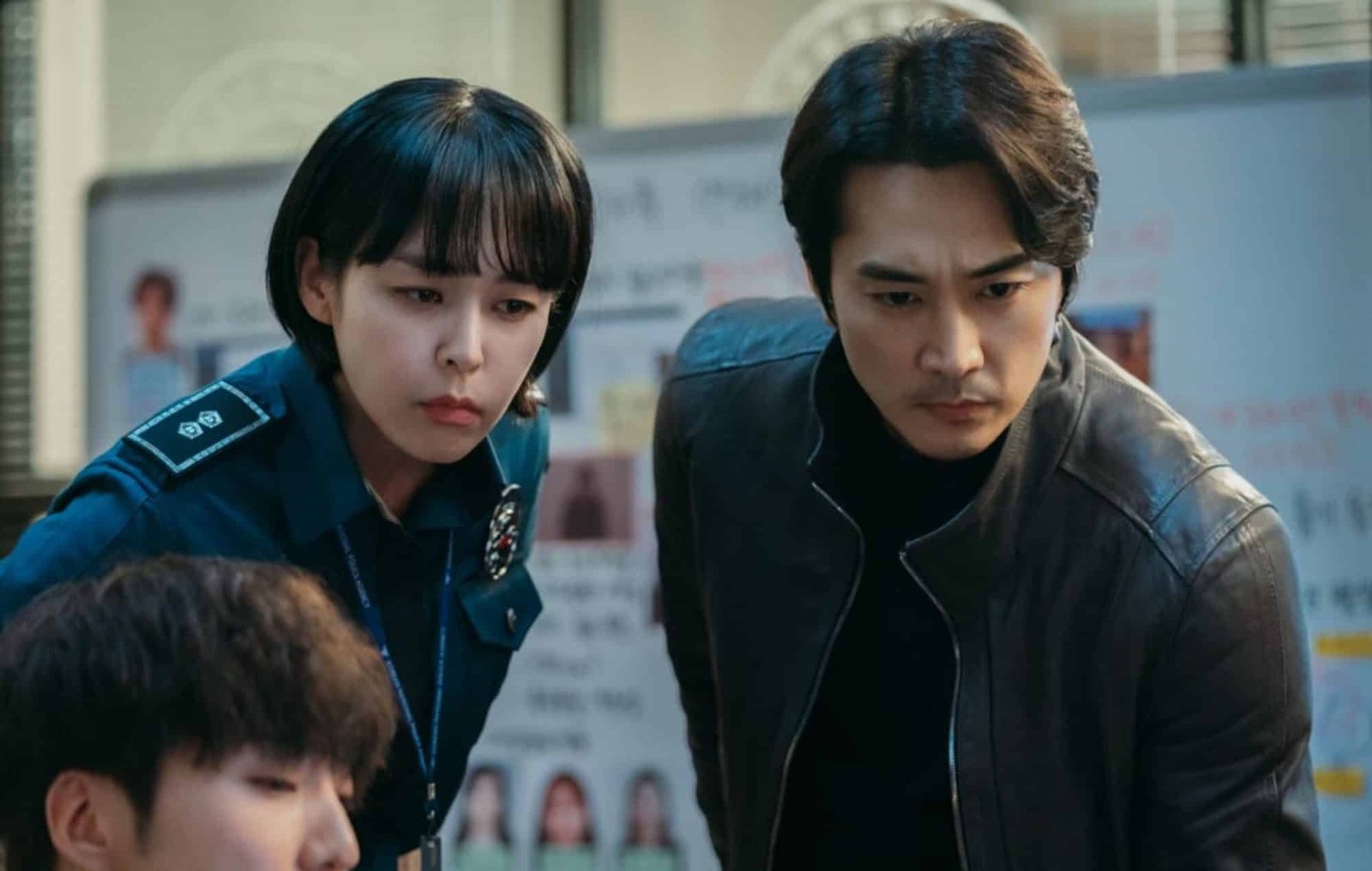 Among other shows like Narco Saints, Voice is the one that ran the longest. The series ran for 4 seasons with a total of 58 episodes and follows the lives of 112 members of the emergency call center and response team as they fight against crimes using sounds they hear. Lee Ha-na, Jang Hyuk, Lee Jin-wook and Song Seung-heon are some of the actors who star in the series. The show became a hit shortly after its release. It’s one of the highest-rated series in the history of Korean cable television and ranked #1 on TV dramas for many weeks in a row. Voice is available on Netflix and Viki. 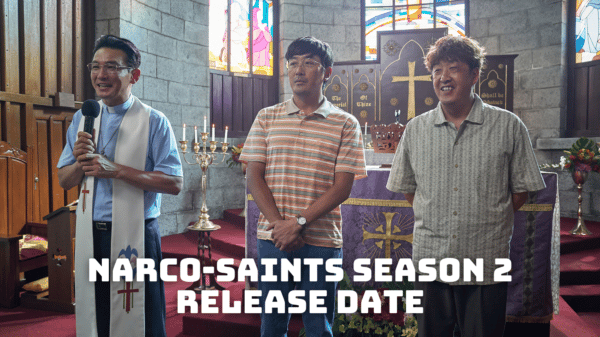 The South Korean crime series Narco-Saints, also known as The Accidental Narco, riveted viewers to their seats for 6 episodes right after its release,... 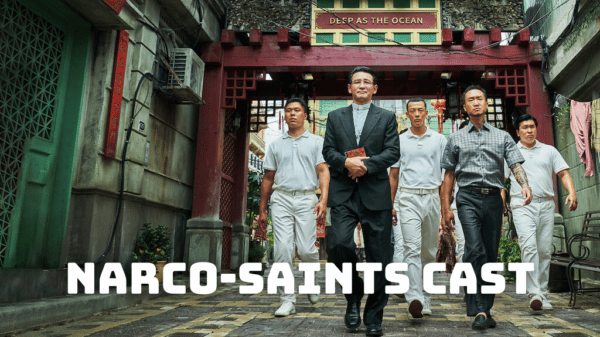 Listen up, South Korea now has its own Narcos! Narco-Saints landed on Netflix with a bang on September 9, 2022, and the series has...