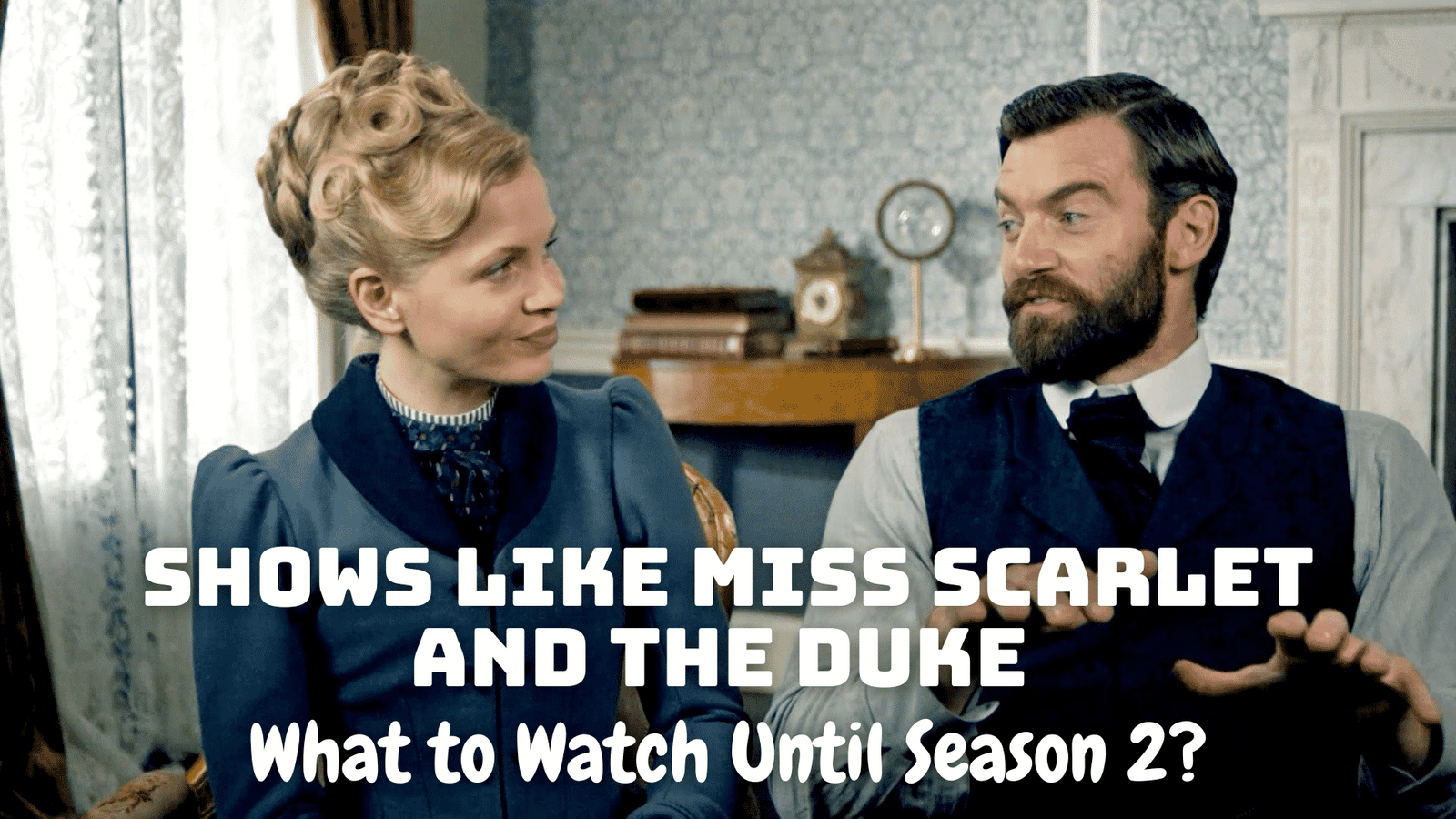 Masterpiece’s great mystery series Miss Scarlet and the Duke has taken a big break. It’s been renewed by PBS for a 2nd season on March 29, 2021. So, we’re impatiently waiting for the 2nd installment which probably won’t be released before fall 2022. We assume that you can hardly wait for the 2nd season as well. That’s why we’ve listed 6 shows like Miss Scarlet and the Duke that you can watch until the next season. Here’s the list! 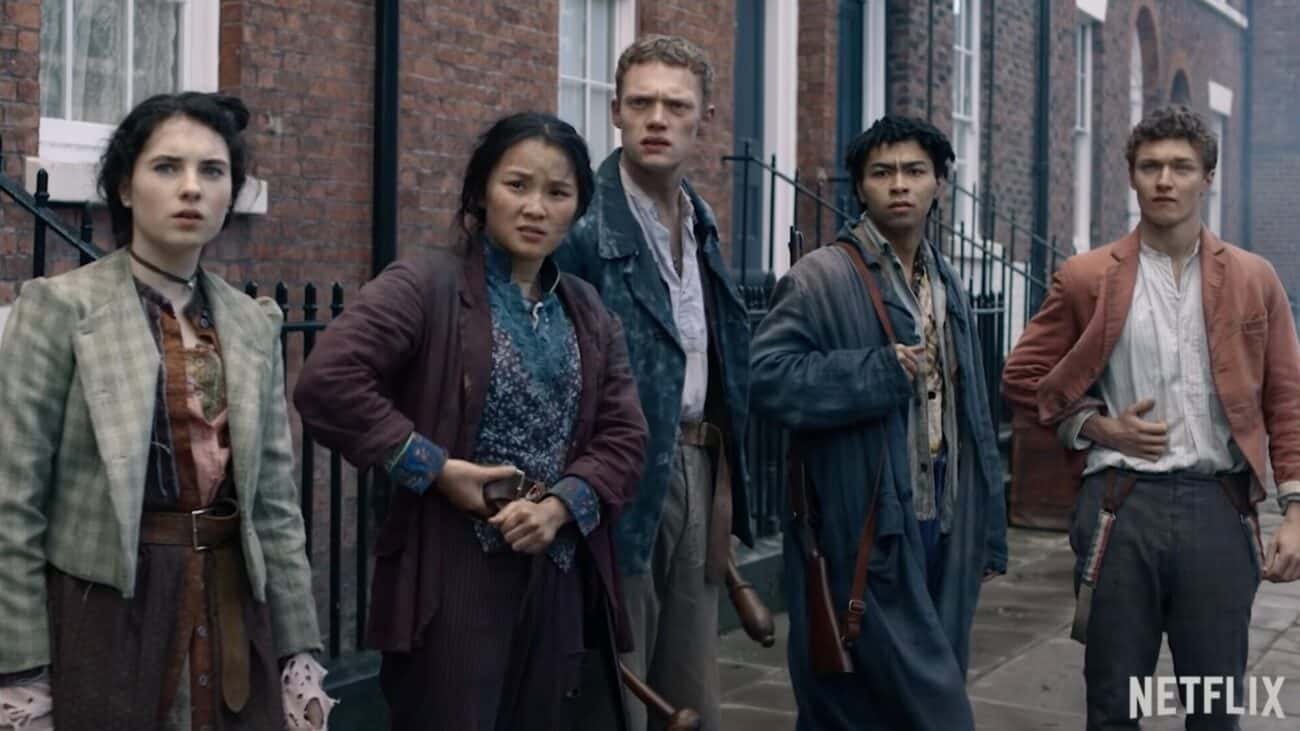 Based on the works of Sir Arthur Conan Doyle, The Irregulars is a British crime drama detective series that premiered on Netflix on March 26, 2021 with 8 episodes. It follows the Baker Street Irregulars, street urchins who’re hired by Sherlock Holmes and work for Dr. Watson to solve supernatural crimes in Victorian London. Royce Pierreson plays the role of Dr. Watson and Henry Lloyd-Hughes plays the role of Sherlock in the series. The gritty and dark views in the series will captivate you! 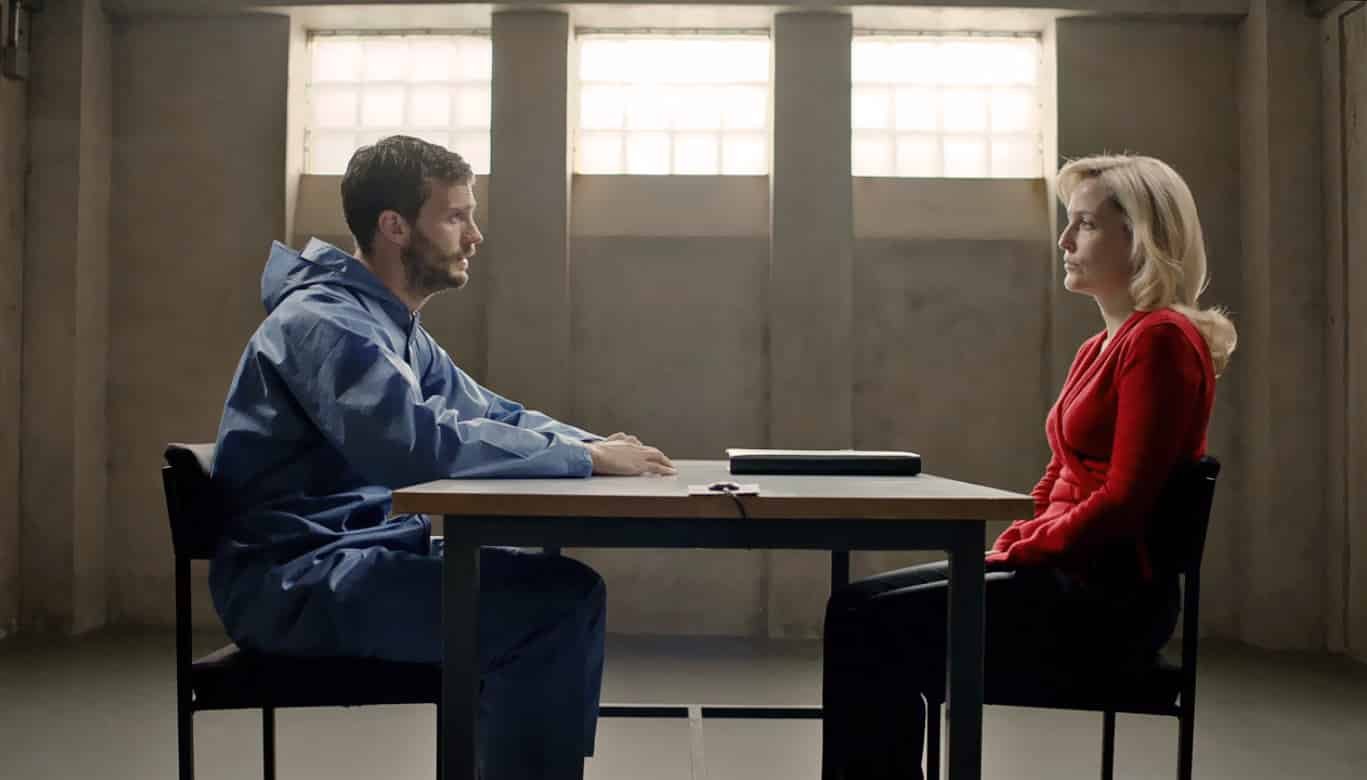 On our list of shows like Miss Scarlet and the Duke, the 2nd is the critically acclaimed TV series The Fall. It stars Gillian Anderson, known for her role in Hannibal, and Jamie Dornan, Paul Spector from the Fifty Shades movie series. Set in Northern Ireland, The Fall centers on senior investigating officer Stella Gibson, who’s seconded to the Police Service of Northern Ireland (PSNI) to assess the progress of a murder investigation that’s been active for more than 28 days. With the cat-and-mouse game, the series will have you glued to your seats! All 3 seasons of the series are available to stream on Netflix. 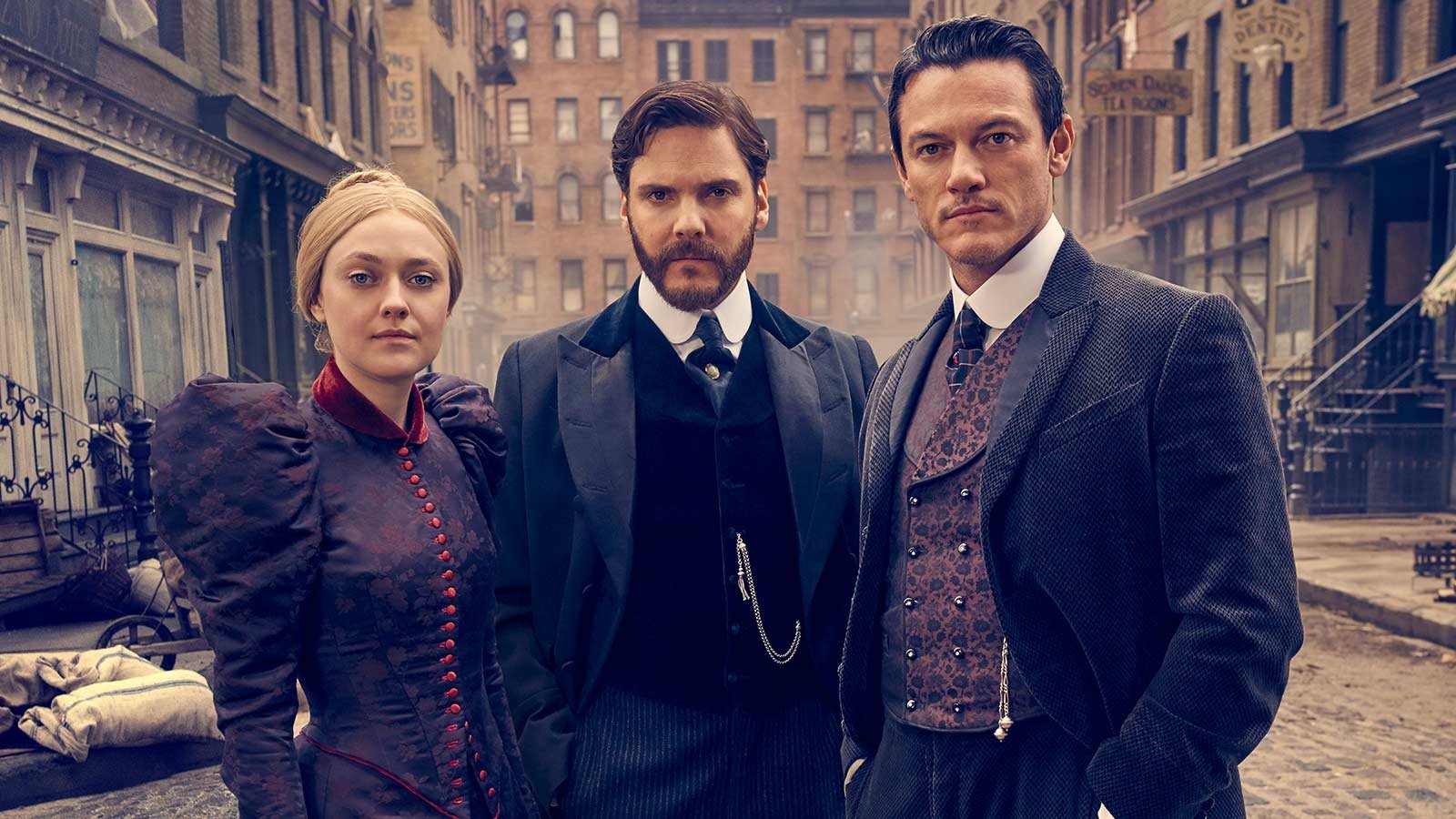 The series follows the criminal events that take place in New York in 1896. Dr. Laszlo Kreizler, a criminal psychiatrist, and John Moore, a newspaper illustrator, are hired to investigate the murders of young prostitutes. It includes historical facts and figures such as Theodore Roosevelt, who was police commissioner from 1895 to 1897. History buffs will definitely love The Alienist. You can stream the acclaimed series on Netflix.

Take a look at Miss Scarlet and the Duke Cast – Ages, Partners, Characters 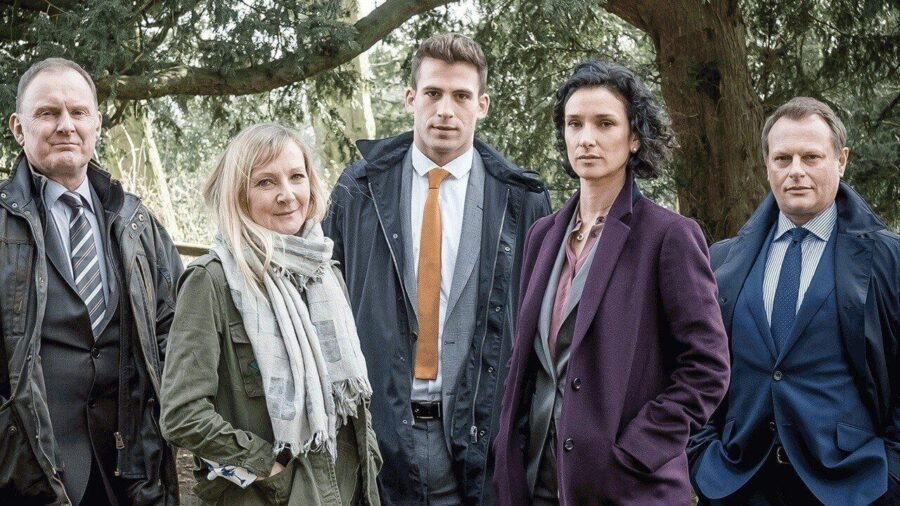 The British crime miniseries Paranoid revolves around a group of detectives who investigate the murder of a doctor who was killed in a children’s playground. As the series progresses, the investigators discover that there are other murders related to the doctor’s murder, and things get hectic. Paranoid, starring Indira Varma, Robert Glenister and Dino Fetscher, is available to stream on Netflix. 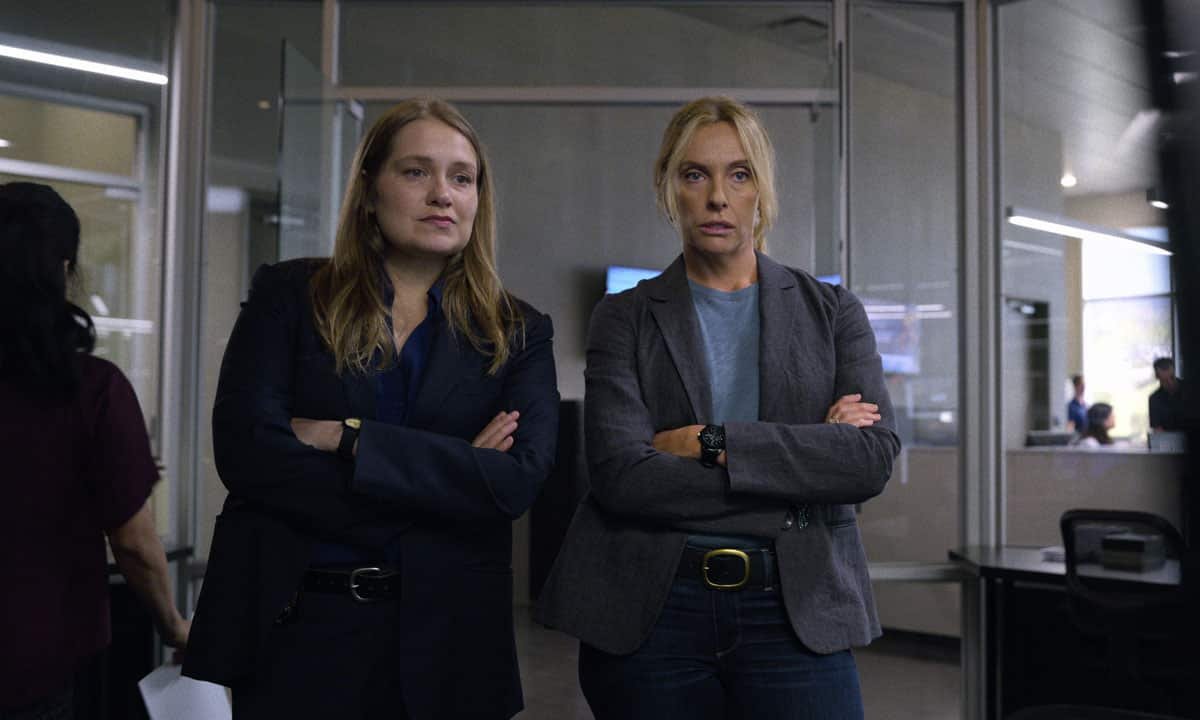 Unbelievable is a Netflix miniseries about a true crime that premiered in September 2019. Starring Toni Collette, Merritt Wever and Kaitlyn Dever, the series revolves around two detectives who try to find out the truth behind the case of a teenager accused of lying about her rape. The series is based on the 2015 news article “An Unbelievable Story of Rape.” Unbelievable follows several rape cases that occurred in Washington and Colorado between 2008 and 2011. The series had a huge impact and was well received by critics, as well as an IMDb rating of 8.4. 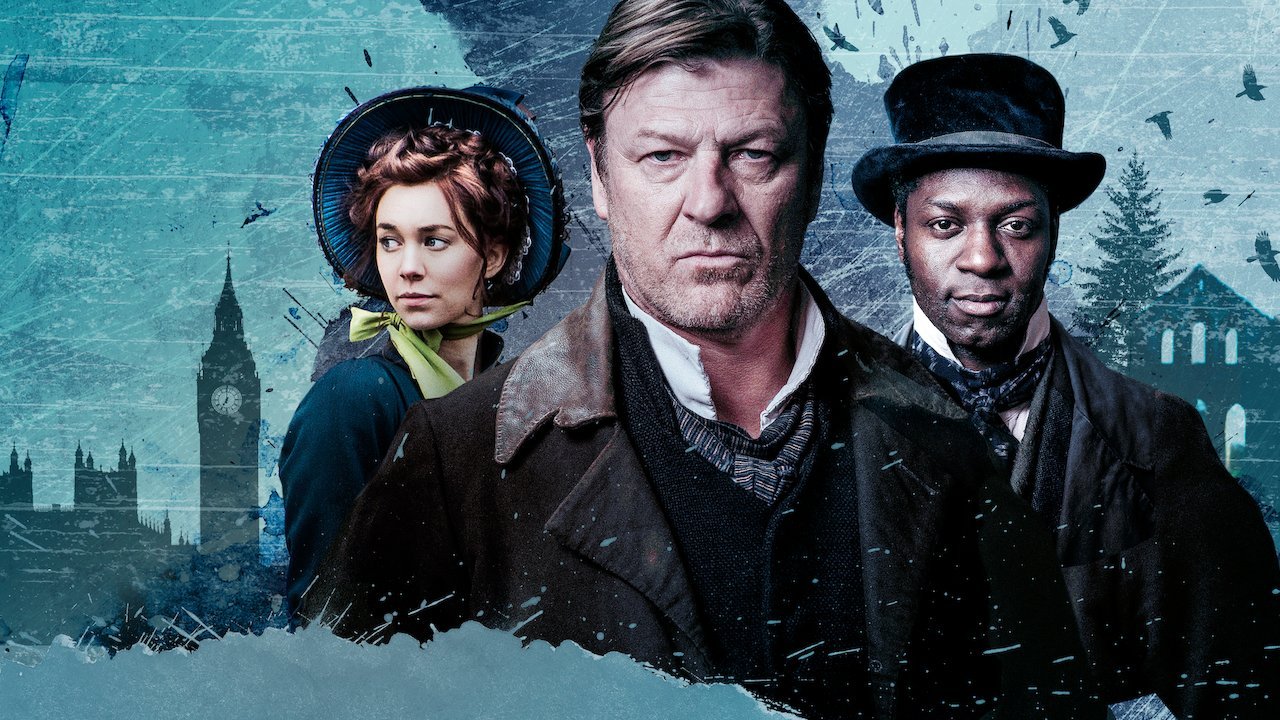 When it comes to shows like Miss Scarlet and the Duke, we can’t leave The Frankenstein Chronicles unmentioned. We must say that Mary Shelley readers shouldn’t miss this series! The British crime drama was conceived as a reinterpretation of Mary Shelley’s 1818 novel Frankenstein; or, The Modern Prometheus. It revolves around an inspector named John Marlott who investigates a series of crimes that may be committed by a scientist who wants to reanimate the dead.

The show stars Sean Bean, Richie Campbell, Tom Ward and includes many other historical figures such as Mary Shelley herself, William Blake and Charles Dickens. It depicts a 19th-century London with the masters of English literature roaming its streets. Isn’t that great?

Also read: Is Miss Scarlet and the Duke Based on a True Story? 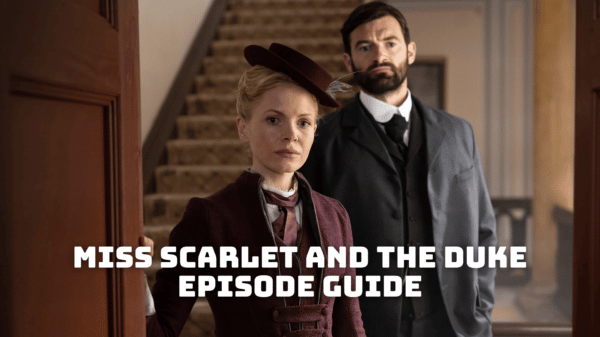 Here is a Miss Scarlet and the Duke episode guide to help you remember what happened in Season 1 of the series. The first... 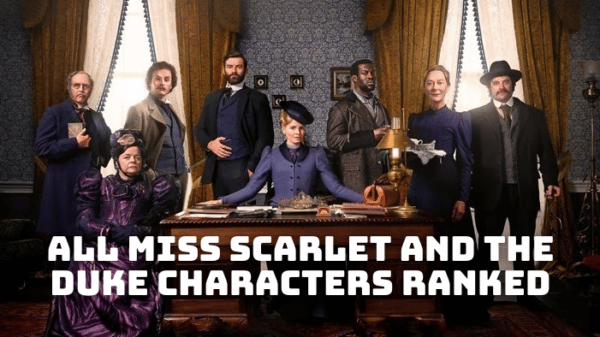 All Miss Scarlet and the Duke Characters Ranked From Best to Worst!

Which one is your favorite among Miss Scarlet and the Duke characters? Or which character do you think is the worst? Even though it... 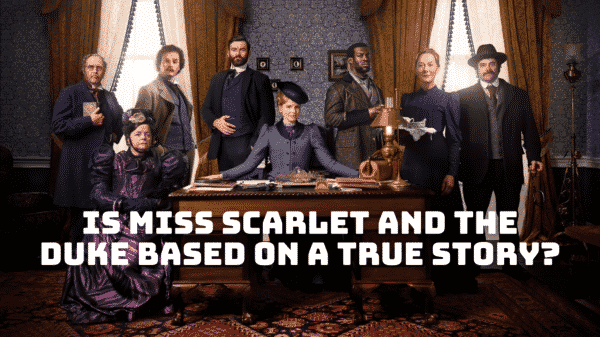 Is Miss Scarlet and the Duke Based on a True Story?

The series Miss Scarlet and the Duke, which features several outstanding actors and actresses such as Katie Phillips, Stuart Martin, Kevin Doyle and Cathy... 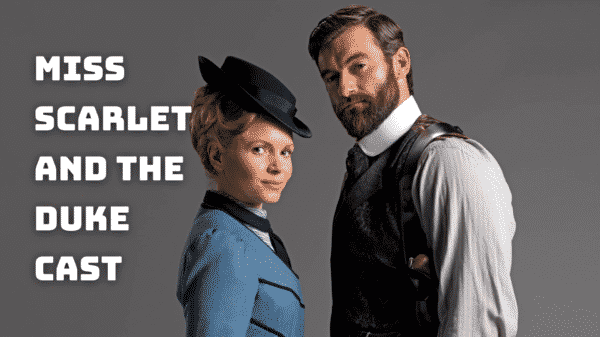 On March 29, 2021, PBS Masterpiece announced that the beloved crime drama series Miss Scarlet and the Duke was renewed for a 2nd season....